What Flowers to Give in Appreciation for National Nurses Week 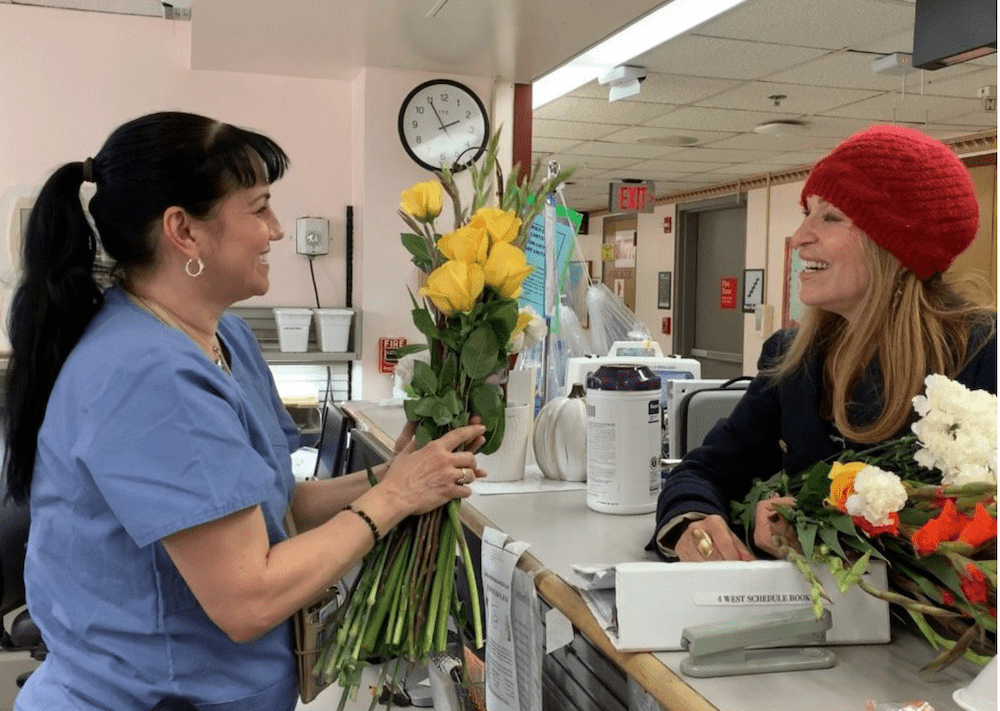 National Nurses Week kicks off May 6, and it’s a time to remember those selfless essential workers who are indeed heroes as well as her-oes—even before Covid-19.

However, Covid-19 has certainly put the spotlight on the work nurses do in treating the sick and comforting families as well as patients.

We honor nurses this week because Florence Nightingale’s birthday was May 12th.

At the end of the 19th century, “The Lady with the Lamp”—as she was known—believed that strict use of hand-washing and hygiene practices while caring for wounded soldiers in the Crimean War would prompt better healing. Of course, she was right.

Nightingale and her colleagues helped reduce the death rate from 42 percent to 2 percent. Isn’t that astounding? 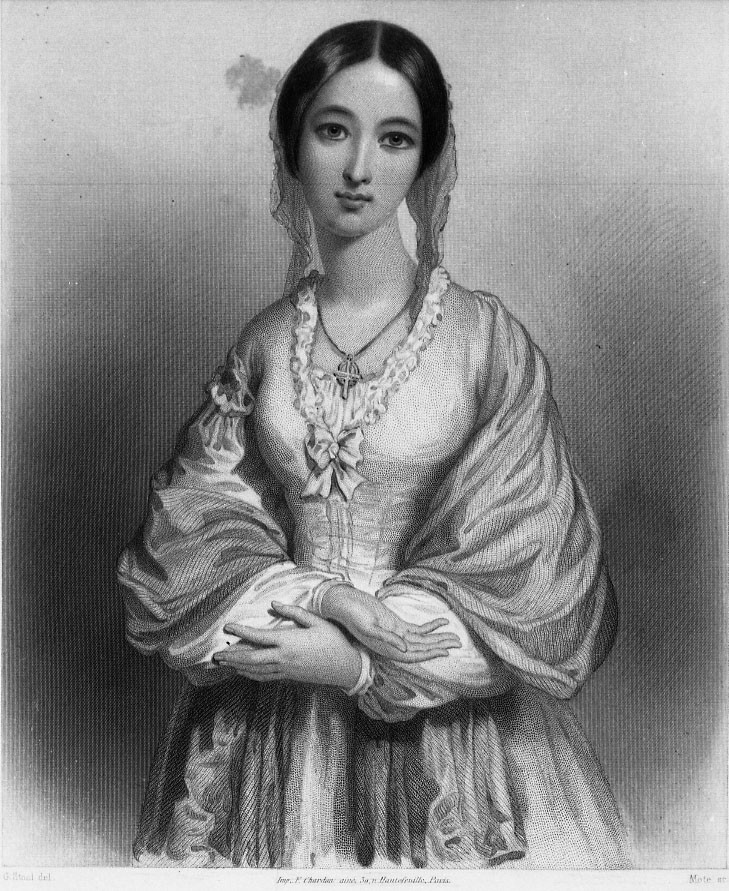 And how ironic that hygiene practices are now the mantra of 2020, making this week and the memory of Florence Nightingale even more poignant.

Nightingale’s work ushered in nursing as we know it today.

Since 1896, the American Nurses Association (ANA) has worked hard for recognition of the contributions that nurses and nursing make to any community.

Recommended: Lily of the Valley, the Flower for May, Symbolizes Return to Happiness

According to nationalday.com, this week was originally celebrated in October of 1954 to mark the 100th anniversary of Nightingale’s pioneering work in Crimea. However, an enterprising woman named Dorothy Sutherland of the U.S. Department of Health, Education and Welfare, sent a proposal to President Eisenhower—which wasn’t put into place until a bill sponsored by Rep. Frances P. Bolton the following year—to make it a national day of recognition.

Twenty years later in February of 1974, President Nixon proclaimed a National Nurse Week to be celebrated annually in May. The week became more specific when President Ronald Reagan in 1982 made it official.

There are over 3 million working nurses today, and nurses make up the highest percentage of US healthcare workers.

Next time your hubby or friend complains of back-breaking work, give them this stat. A nurse walks an average of five miles per shift and is more likely to sustain a back injury on a shift than a construction worker.

Nurses are truly people to be appreciated. As a nurse recently said to me, “We get joy out of helping people.” In fact, many told Flower Power Daily that when people get flowers at the hospital, they often give them to the nurses when they leave out of appreciation.

Recommended: The Origin and Meaning of Your Favorite Flowers

However, because of Covid-19, flowers haven’t been allowed in hospitals. That is changing now that curbside deliveries are allowed as well as the realization that flowers carry little risk.

Therefore think of a nurse you may know and send her flowers. Or at least a thank you note—on floral stationery of course—to acknowledge how much you appreciated her help during a vulnerable time. In the language of flowers, a good flower to give is the yellow rose, which represents friendship. A pink hydrangea signifies appreciation for helping in a difficult time.

As we say at Flower Power Daily, no act of kindness is ever wasted. Especially when it involves flowers.