Don’t Miss the Super Flower Moon, Sure to Be a Visual Treat 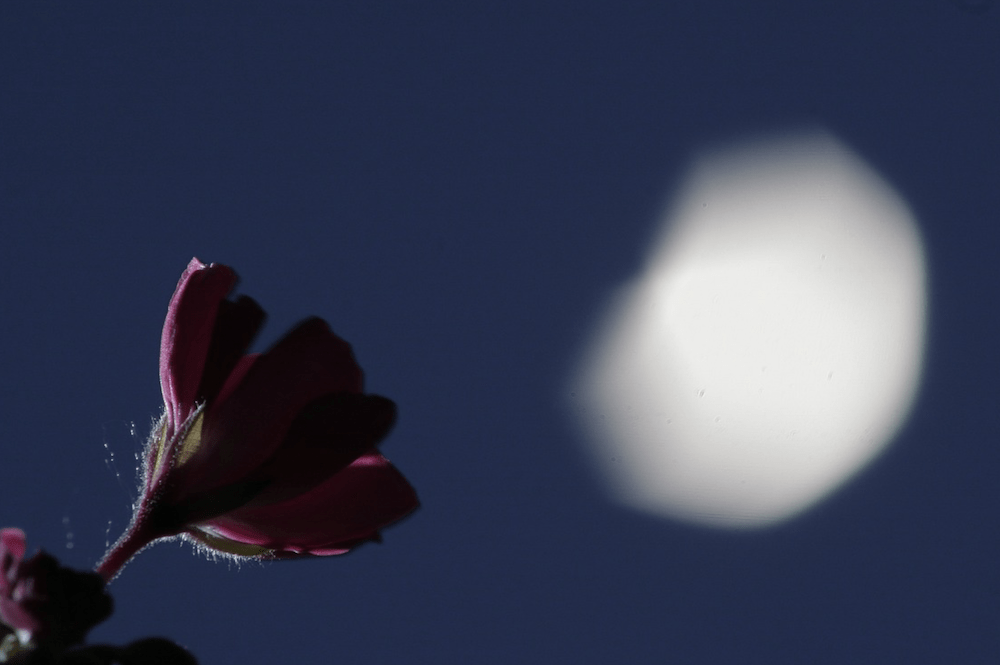 How can we not love a lunar happening called May’s “Flower Moon?”

For flower lovers, it is yet another example of how blooms populate pop culture in art, decor, science, fashion, love, food and wellness.

Turns out this year’s Flower Moon will have the best viewing at 6:45 a.m. EST on Thursday.

According to NASA, that’s the best time to see it and it will appear in all its glory from Tuesday until Friday morning.

The full moon in May has always been referred to as the Flower Moon because Native American tribes recognized that once the lunar light reached the sky, flowers would soon bloom in abundance.

This month also corresponds to the Buddhist holiday Vesak, which honors the birth of Gautama Buddha. (Fun fact: For centuries many thought he was born in April but then it was discovered it was actually May).

Other cultures refer to this time as the Corn Planting Moon.

According to NASA, the Flower Moon closes out a series of four supermoons in quick succession this year. The others occurred in February, March and April.

The term “supermoon” was coined by the astrologer Richard Nolle in 1979 and refers to either a new or full moon that occurs within 90% of perigee, its closest approach to Earth in a given orbit. Under this definition, in a typical year, there can be three or four full supermoons in a row. For 2020, the four full Moons from February through May meet this 90% threshold.

A supermoon happens when a moon is both full and closest to Earth in its elliptical orbit at the same time. This phenomenon makes the full moon appear “slightly” brighter and larger than normal.

What is clear is that this will be a special moon worth trying to see.

Everything that is happening now is a reminder to just listen and see and trust nature.

So make sure you experience the Flower Moon wherever you are.  It’s a nice thought to think that the whole entire world sees the moon and we can all be connected to it. 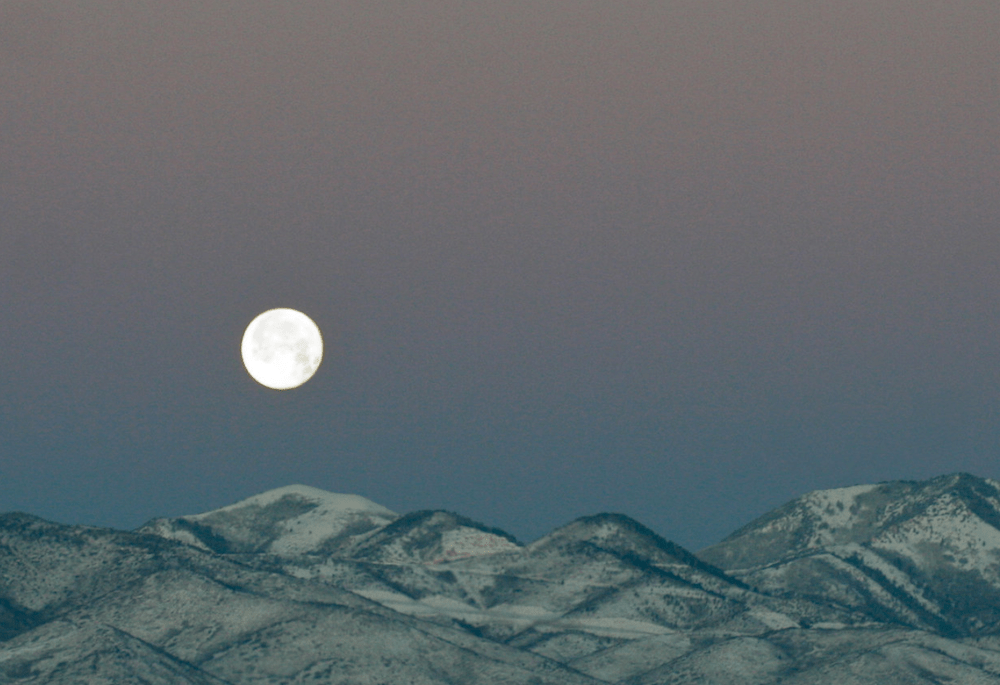