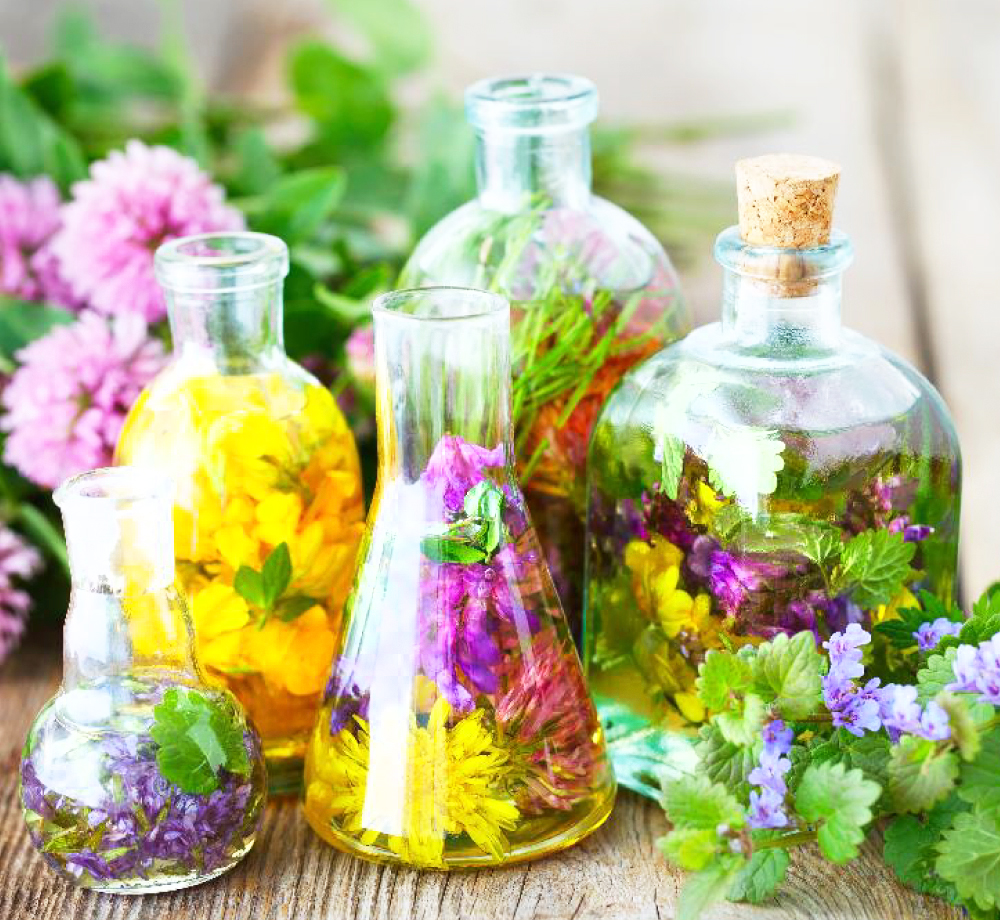 In folk medicine, it has long been believed that compounds derived from plant extracts that have a particular smell can have medicinal effects. Turns out lavender is one of those magical elixirs. After all, flowering plants are the basis of chemical combinations that create medicines in laboratories around the world.

In a scientific study published in October of 2018, Dr. Hideki Kashiwadani at Kagoshima University and a team of researchers found interesting links between the effects of smelling lavender and taking medications like Valium.

Linalool, one of the terpene alcohols in lavender extracts, turns out to have anti-anxiety effects, what scientists call “anxiolytic,” a term they made up in 1963, the same year Valium was launched. The root “anxi” can be recognized from “anxiety” and “lytic” is a medical term for “loosening” or “destroying.” The “o” ties the two parts together.

Smelling lavender flows through our olfactory system resulting in a calming effect. It is, scientists would tell us, “anxiolytic.” 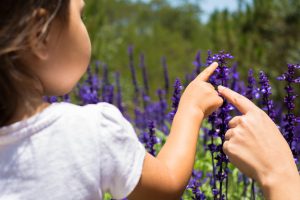 The scientific study discovered that mice had the same results sniffing lavender extract as taking a Valium derivative, but without motor impairment that can be a side effect of the drug.

That’s the key of course. Science and drugs can be helpful. Valium has been one of the most popular drugs prescribed by psychiatrists for anxiety since the 1980’s. In fact, the Rolling Stones called it “Mother’s Little Helper” in their 1966 song “What a Drag It Is Getting Old.” According to the New England Journal of Medicine, add the major anti-anxiety drugs together, and between 1986 and 2013 prescriptions increased from 8 million to 14 million. This became worrisome when they were combined with alcohol and/or opioids, which led to an increased rate of overdoses. 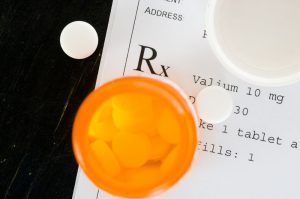 While one of the side effects of Valium and the others is lethargy and motor impairment, lavender doesn’t have that effect.

“These results provide information about the potential central neuronal mechanisms underlying the odor-induced anxiolytic effects and the foundation for exploring clinical application of linalool odor in anxiety treatments,” the study of lavender extracts said.

Meaning that further research can tap the potential of floral plants to be used in conjunction with, or even in place of, anxiolytic medications. These days with all the pounding stresses and bleak news reports, we need the equivalent of emotional smelling salts. Just make them lavender.

Another bonus? Those who take Valium are told that eating grapefruit or drinking grapefruit juice can increase the rate of absorption, and drinking alcohol is not advised. Not a problem if using lavender as your anti-anxiety go-to relaxer. Other plants that have linalool include some kinds of mint, hops, cannabis, sweet basil, citrus fruit and grapes.

For my two cents, I’m sticking with lavender unless I’m cooking.