Which Florist Does Samuel L. Jackson Call For His Wife?

Sure, as The Hollywood Reporter noted, he is one of the most bankable stars on the planet with over 120 movies under his belt and over $13 billion in box office receipts from movies like “Star Wars,” “Avengers” and “Pulp Fiction.” 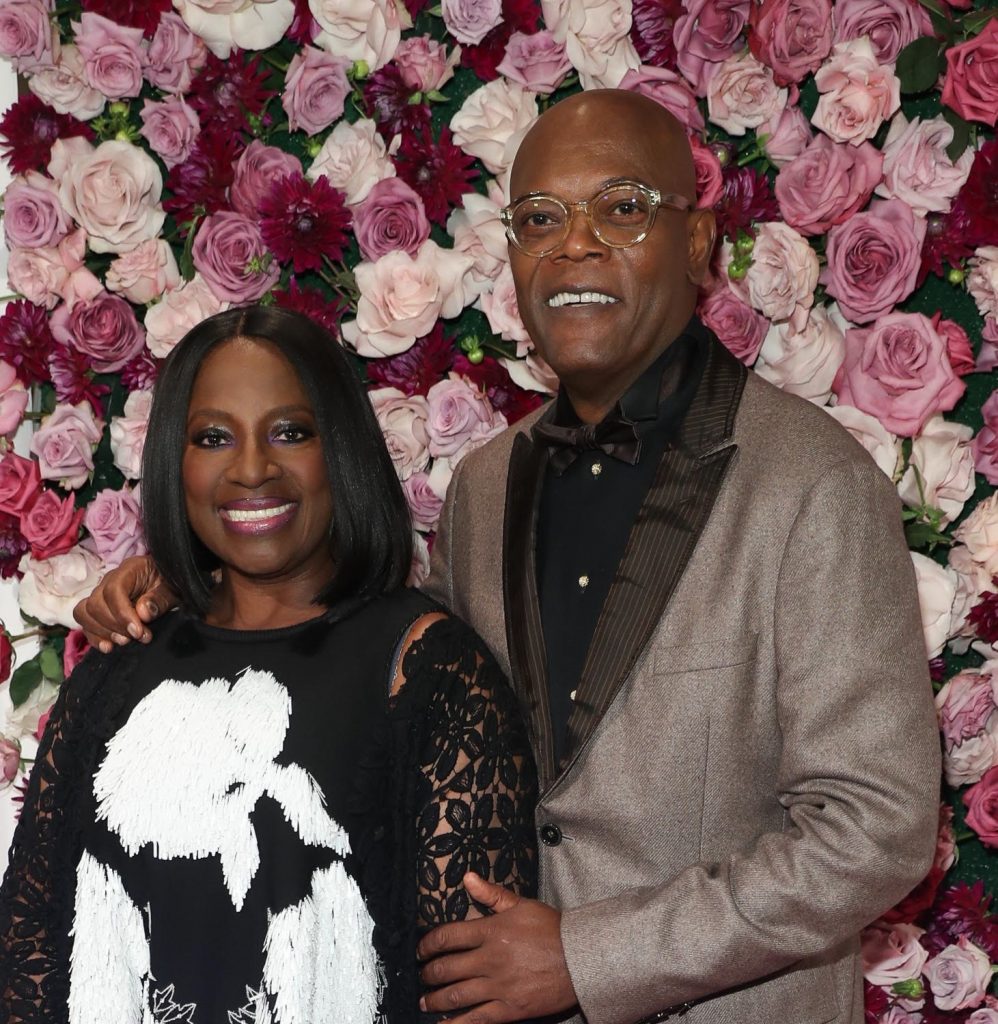 But one of his proudest accomplishments is having been married for over 39 years to the lovely LaTanya Richardson. They met at Moorehouse College and married in 1980. Their daughter, Zoe, is a producer.

I was with them at the premiere of M. Night Shyamalan’s thriller “Glass,” Jackson’s most recent starring role.

“What are you getting LaTanya for Valentine’s Day,” I asked.

“What I always do,” he replied. “I go to Venus et Fleur. But now I’ll have to get something in pink or red.”

Because he previously got her Venus et Fleur roses when she had her big moment starring on Broadway.

La Tanya played Calpurnia in Aaron Sorkin’s adaptation of “To Kill A  Mockingbird” on Broadway. (She’s fabulous in it).

“I got her a big bouquet in black and gold with her initials in it,” he said proudly. “Those suckers last a whole year.” 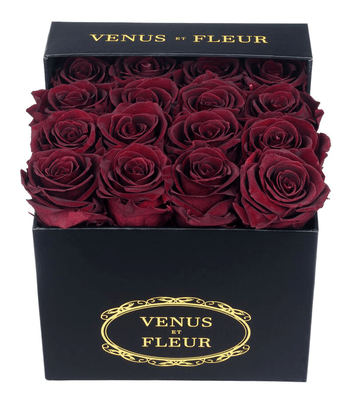 Part of Venus et Fleur’s appeal is that their special treatment makes roses that last and last, don’t need water, still smell and look fresh, and can be customized in dazzling ways, like black and gold. 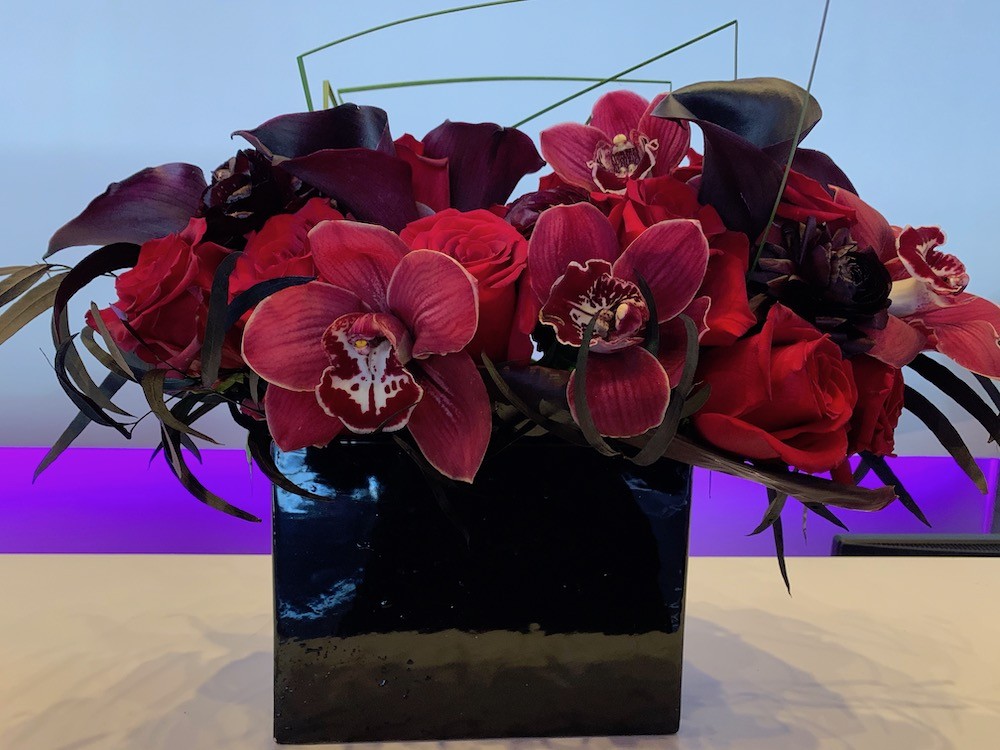 Considering that giving flowers to someone shows thoughtful intent, this marketing idea by Venus et Fleurs has resonated to many – especially men.  It may not be as beautiful as live luscious flowers in a bouquet that only last a week, but the idea of long-lasting appeals to those who are giving a gift. It shows that their thoughtfulness endures and lasts – a concept that many seek and appreciate.

As a result, many florists are now upping their game too. Instead of a big bouquet of red roses for Valentine’s Day, florists are utilizing more long-lasting flowers such as orchids and greens.  Vases also have become more artistic so the sender gives the receiver something that can be used again. Long-lasting is definitely appealing.

Now the question is, where does LaTanya Jackson keep all those roses from her devoted husband?

LaTanya is not only a good wife, but a smart one.

She replied, “Oh, I always find a place for them.” 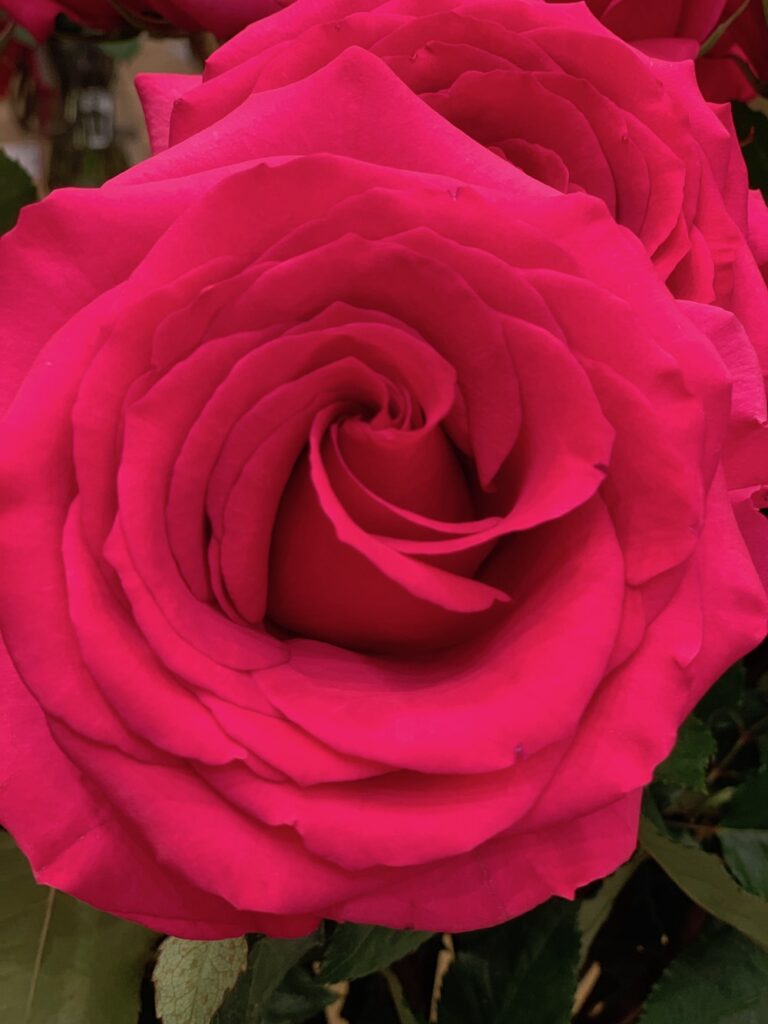