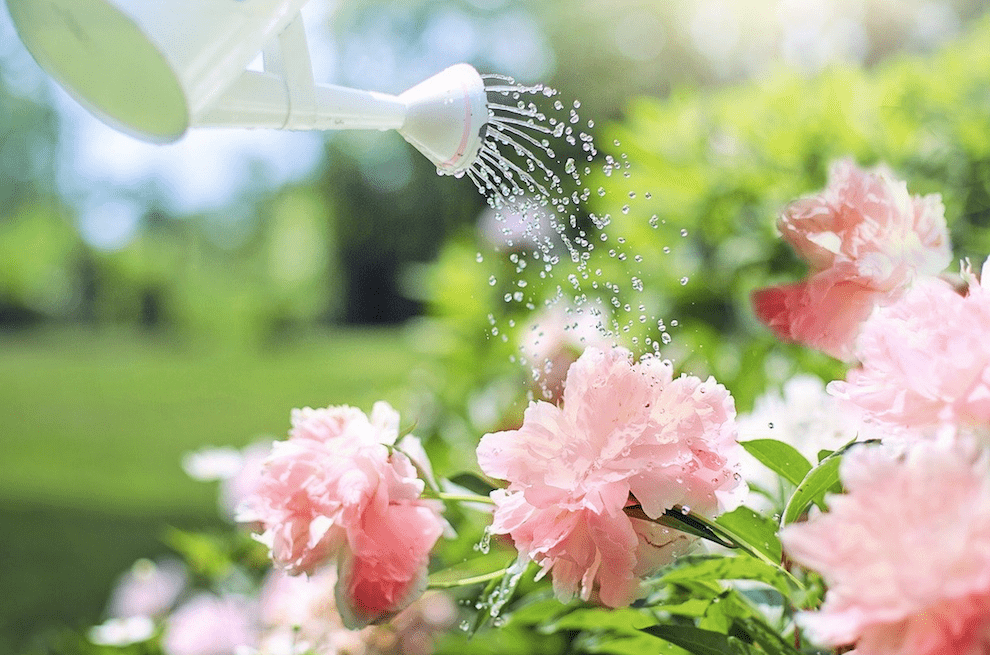 How cool is this? Turns out our beloved plants use their own experience to teach their offspring how to overcome tough times.

We already know that trees communicate with each other to warn others of disease and potential harm.

Environmental factors are what guide evolution, so geneticists at Penn State University did an experiment with a plant gene called MSH1.

It makes sense that plants would not only be able to adapt to changing conditions themselves but can pass those strategies down to give the next generation a head start.

A gene called MSH1 has long been known to play a key role in plant resilience and these geneticists proved that in a newly released study to be true.

Once again, we can learn so much from flowers and plants about resilience as well as love. 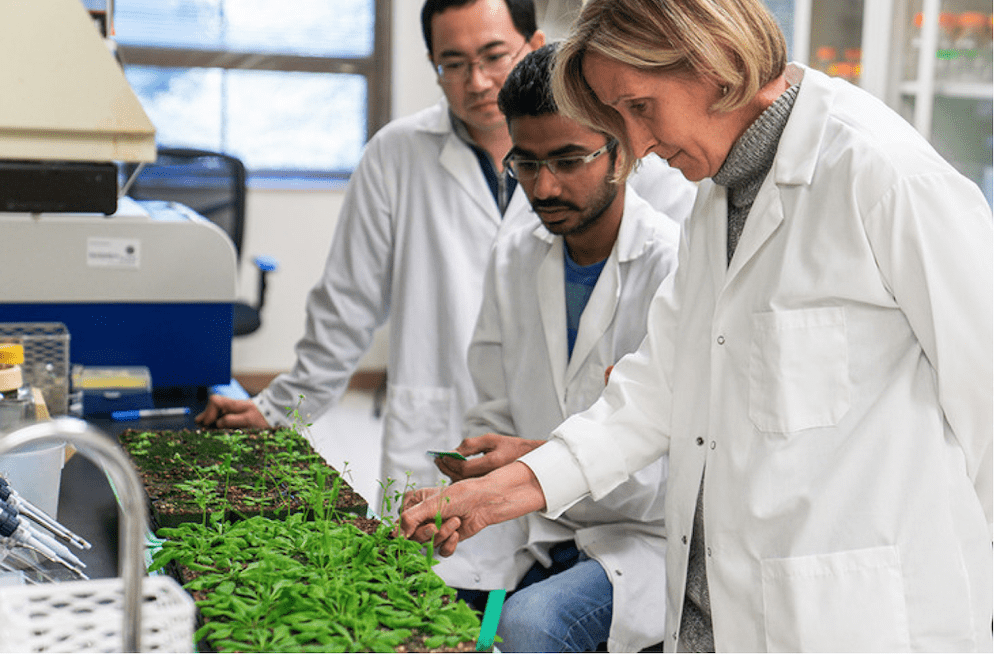 On the new study, the team – including Xiadong Yang, Hardik Kundariya and Sally Mackenzie – found that deactivating it in Arabidopsis plants helped them react to times of stress, such as drought or heat waves. These plants used several coping strategies, including adjusting their growth, limiting how much biomass grew above ground, changing how their roots grew and delaying when they flowered, among other things.

But as Michael Irving explained in his report for Newsatlas, perhaps the most interesting find was that these responses could be passed down to as many as five future generations. The team found that if a parent plant had gone through stressful conditions, the same coping behaviors could show up in some (but not all) of their offspring.

Recommended: 15 Fresh Floral Scents to Soothe Any Stressed Out Mom

“In our research, we show that this memory condition is heritable by progeny but occurs in only a proportion of the progeny – so that there are memory and non-memory full siblings,” adds Sally Mackenzie, lead researcher on the study. “That results in definable gene expression changes that impact a plant’s phenotypic ‘plasticity.’ We suggest that all plants have this capacity, and that the condition that we describe is likely to be an important part of how plants transmit memory of their environment to precondition progeny.” 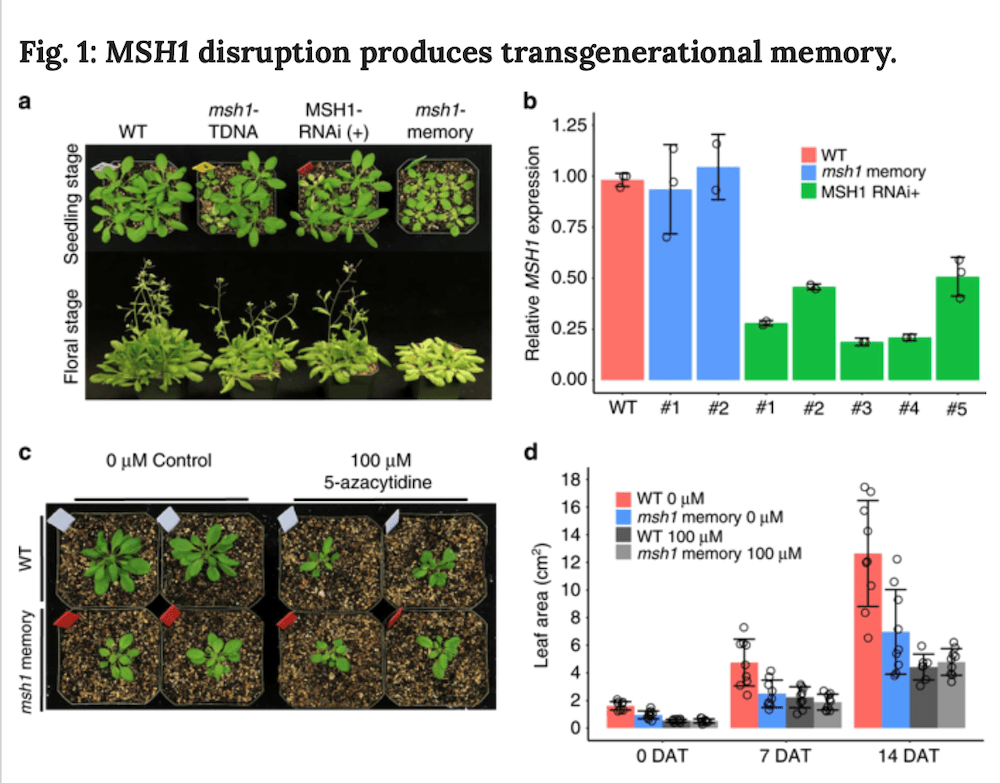 As Irving wrote,  in the past, researchers have argued that genetically-edited cabbage and salmon aren’t classed as GMOs because they’re mimicking natural genetic variations rather than creating new ones. That means it’s no different to the selective breeding humans have been doing for millennia. And the US Department of Agriculture agrees.

The researchers on the new study say that they’ve already moved onto follow-up research, switching off MSH1 in tomato, soybean and canola plants. So far, the early results of these, and grafting experiments, have increased yields.

Considering that food supplies are an issue for the future – this is very promising indeed. Moreover, it’s nice to know that our flowers and plants are programmed to survive and thrive. Anyone with a peony plant may have surmised this since it’s such a stubborn and supportive plant. But it’s always nice to see science add to our intuition.