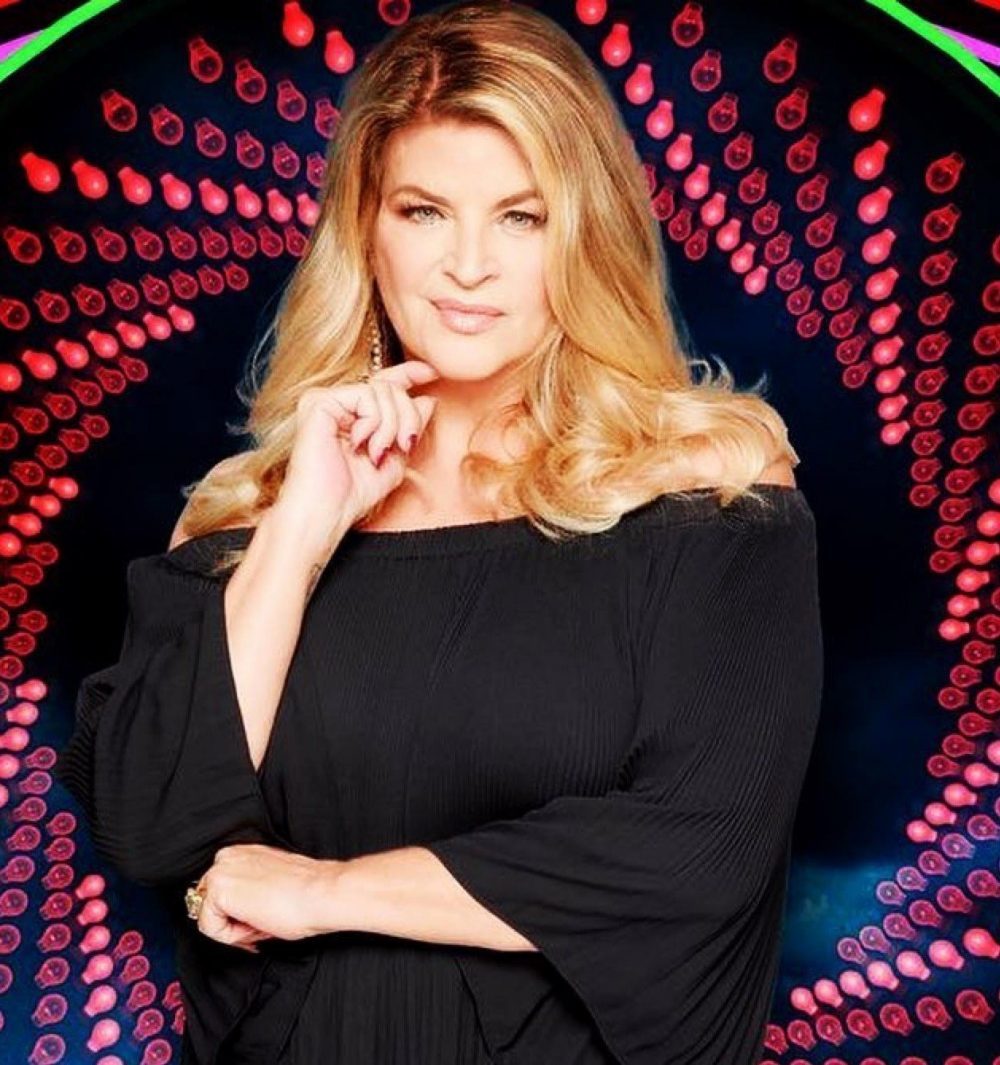 Actress Kirstie Alley, best known for her roles in NBC’s “Cheers” and Fox’s “Scream Queens,” credits flowers for centering her.

Not only with fragrances – since florals have such heavenly scents – but as a gift to herself for stopping her addiction to cocaine. Instead of going on a path of destruction, she makes time to literally smell the roses.

As we often report at Flower Power Daily, flowers have a salutary impact on one’s soul and outlook. In fact, flowers such as lavender and lilies have healing properties. Lavender has some of the same calming effect as Valium.

Inhaling a fragrant lily or gardenia or an armload of lilacs has a magical way of reminding you of what is good and wonderful about life. Seeing the beauty in nature through flowers also makes you feel more positive, elevating you emotionally, visually and philosophically.

Considering how much cocaine costs, Alley must have many bouquets brightening up her house each week. Then again, considering what she shows on her Instagram feed, like the bouquet below of orchids, jasmine, carnations and ranunculus, she must have some corner grocery store.

But beautiful bouquets are also metaphors for life, even if you just buy one bunch a week. 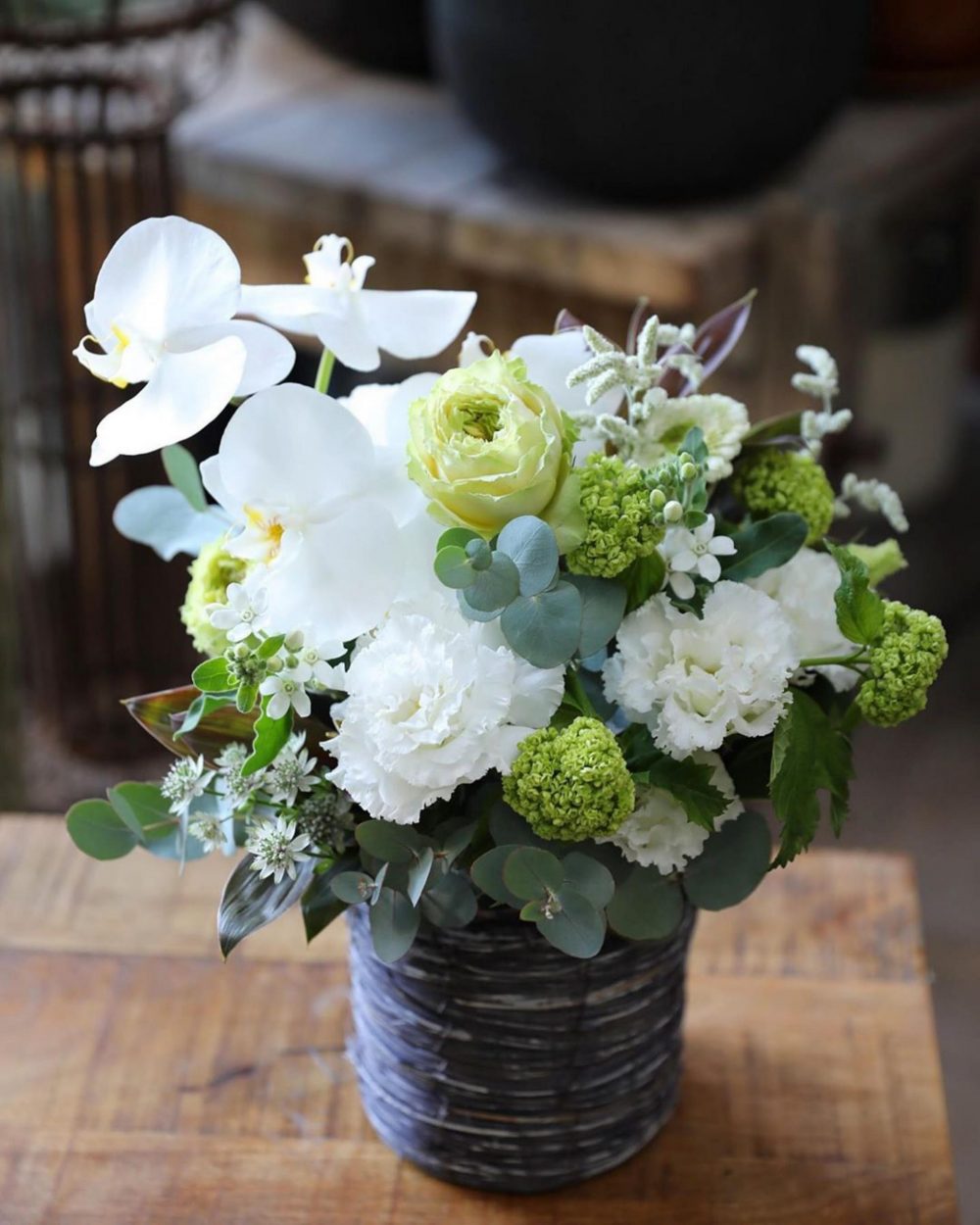 As any person navigating addiction knows, the battle and temptations can be triggered by so many stimuli. It requires breathing in and not succumbing one day at a time. That is the cornerstone for all addiction therapies ending with “-Anonymous.”

The ephemeral quality of flowers – budding, blooming, then wilting – also reminds us of how we have daily journeys and cycles. She may have acknowledged that in the sensitive arrangement below. 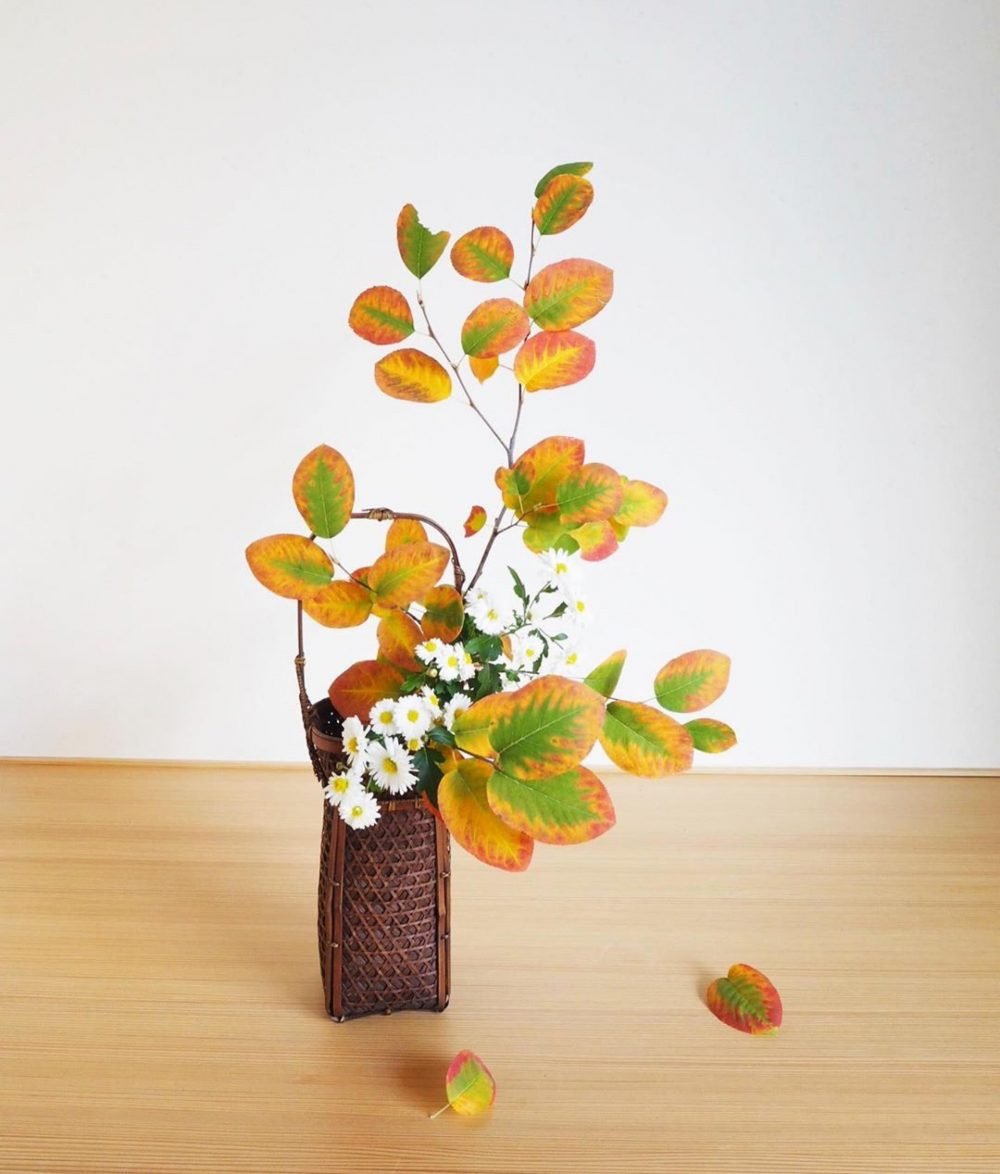 As the New York Post reported, in 2013 the “Cheers” star opened up to Howard Stern about her drug use, explaining that she first tried cocaine when she was 25 and fresh out of her marriage to her first husband, Bob Alley.

“‘I had heard that cocaine made you peppy and happy and I was sort of depressed because I had gotten a divorce and wrecked everybody’s lives. So I thought, ‘I’m gonna try this,’” she said. “I took one snort of cocaine, and I go, ‘Oh my God! I’m gonna do this every day for the rest of my life!’”

Alley said that when she moved to Los Angeles in 1979 Scientology helped her drop the habit.

In 2013, she returned to acting with the title role on the sitcom “Kirstie,” and in 2016 joined the second season of the Fox comedy-horror series “Scream Queens.” In 2018, Alley finished as runner-up on season 22 of the British reality series “Celebrity Big Brother.”

We hope that others can learn from her stories and bring flowers into their lives for happiness, reflection and wanting a more healthy lifestyle to continuously bloom in their future. – Jill Brooke

Jill Brooke is a former CNN correspondent, Post columnist and editor-in-chief of Avenue and Travel Savvy magazine.  She is an author and the editorial director of FPD.