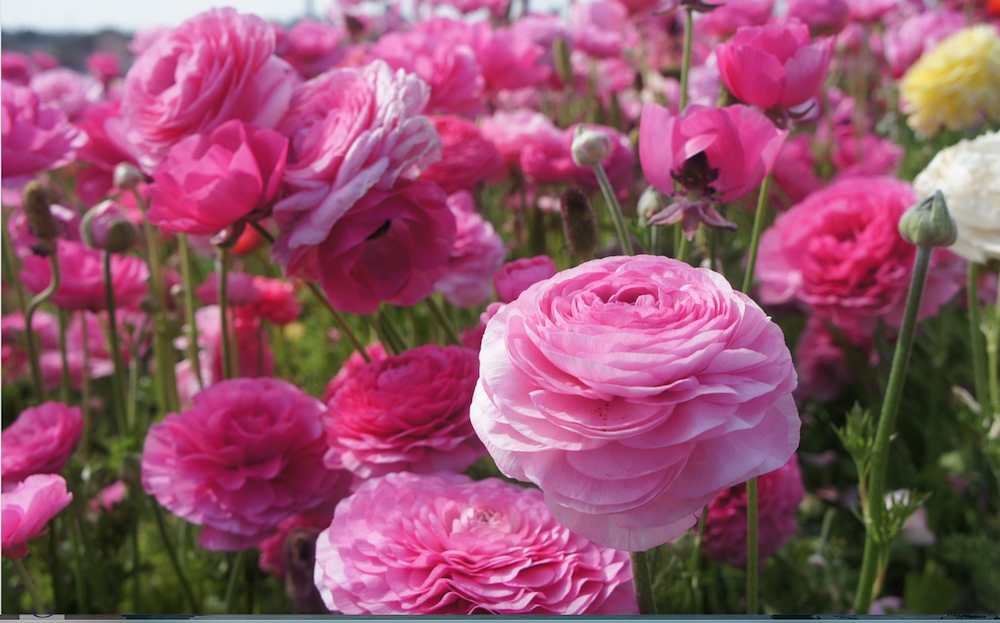 As I mentioned was going to happen is now official!

The bipartisan “American Grown Act” has been introduced into Congress by Alaska Rep. Don Young, which requires the White House, State Department and Department of Defense to only display American grown flowers and foliage.

Certified American Grown is also sponsoring this which supports domestic growers, businesses and communities in all fifty states by displaying homegrown flowers.

“The introduction of the American Grown Act is exciting and shows the government’s support of our domestic cut flower and foliage community,” said Rita Jo Shoultz, Chair of the Board for Certified American Grown and owner of Alaska Perfect Peony.

Maybe flowers can bring us together which is what flowerpowerdaily tries to do every day.

Considering that less than 25 percent of the flowers used and loved in the U.S. are domestically produced, this bill will help raise awareness and profits for flower growers by having official government events gather beautiful blooms solely from American farms.

When you think about it, shouldn’t the wreath and flowers that serve as a symbol for comfort and sacrifice at the Tomb of the Unknown Soldier be domestically created for such a solemn and patriotic event?

“It seems like a no-brainer that the United States should be putting American farmers first by choosing not to import cut flowers,” said Congressman Don Young.

“The bounty and beauty of cut flowers know no boundaries nor political affiliation and this is a way for our leaders to support American farmers,” explains Camron King, the CEO of Certified American Grown, noting that consumers spend almost $27 billion per year on floral products. “Calling upon certain federal agencies to procure and display only flowers and foliage grown here in the United States is an important step to recognizing the work of our farmers and businesses.”

As it turns out, most of the flowers at official events are from South America, Europe and Africa.

The timing couldn’t be better for this to pass for several reasons.

It is an opportunity for bipartisan support since flowers are universally loved by all demographics, age groups and their symbolic meanings and relevance don’t trigger controversy.

Furthermore, because of the pandemic, there are 20 million new gardeners as well as a surge in people considering farming flowers as an alternative career or passion, especially with Generation Z and millennials.

Last but not least, July is American Grown Flowers Month, so perfect timing to introduce the bill.

Among the many who consider this a worthwhile consideration is Laura Dowling, who was the White House Chief Floral Designer from 2008-16 under the Obama administration and is also the author of “Floral Diplomacy.”

“It not only highlights the importance of American and organically grown flowers, sending a powerful message of support to environmentalists, gardeners and growers – it further strengthens the ability of flowers to convey nuanced messages of hope and unity, highlighting the resilience and power of the American spirit,” she says. 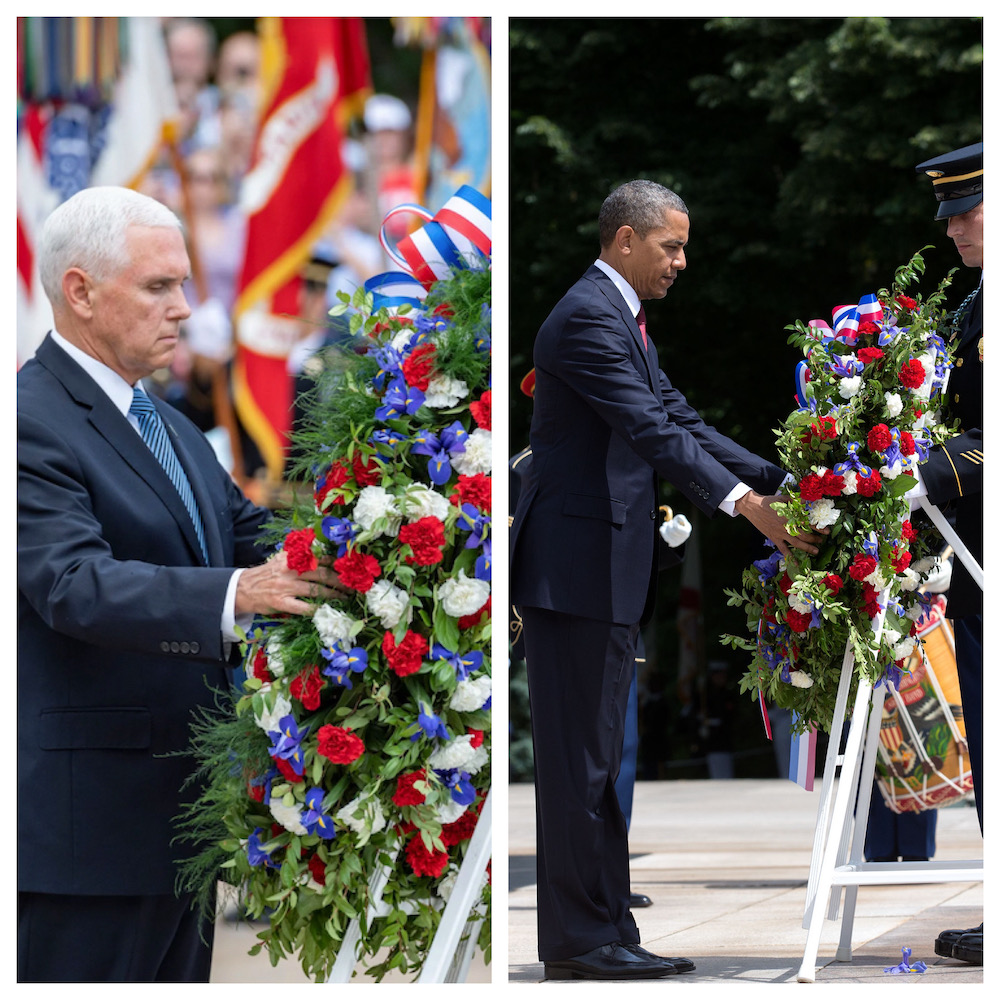 “I saw firsthand the special place of flowers as a symbol of American patriotism and a tool for diplomacy. Flowers became much more than decorative elements – they truly encompassed a larger mission, conveying a sense of national pride and inspiration emblematic of the American ideal.”

The bill is careful to be realistic about specific places where the all-American flowers would be mandated, earmarking, for now, State Department and Defense Department areas.

After all, organizers for White House events routinely incorporate the culture of visiting dignitaries and heads of state in menus and decor.

And historically, flowers have been a healing source of cultural connections and diplomatic pollination. The cherry blossoms growing in Washington D.C. were a gift from Japan to the U.S. spearheaded by First Lady Nellie Taft, Iwa Chinda of Japan, and Eliza Ruhamah Scidmore to “signal friendship between the U.S. and Japan.”

However, roses, which became a national flower by Ronald Reagan in 1986, need not be from Colombia considering that California produces dazzlers, as does Floret Flowers in Skagit Valley, Washington and the world’s best selling rose invention in history, the Knock Out rose distributed by Star Roses and Plants, was created by Wisconsin’s Will Radler. For flower displays at meetings, surely American grown can be found easily.

The bill will hopefully create a shift in thinking and raise awareness to help American flower growers, who in recent years are creating extraordinary blooms ranging from lilacs in Maine, dahlias in Michigan or zinnias from Texas.

And who can not be moved by the image of generations of immigrants mustering up the courage to leave their countries for a better life and clutching seeds from their previous gardens to grow in their new homeland.  The seeds eventually became “native” flowers like daylilies and clover that have become quintessentially American in all its multi-cultural glory.

Part of the reason that South America in particular has had an advantage is because of U.S. policy worrying about the threat of communism and then later drug trafficking. In. 1961, the U.S. Agency for International Development helped Colombia’s flower industry prosper, and thirty years later, Congress offered duty-free access to flowers from Bolivia, Ecuador, Peru and Colombia to motivate farmers to cultivate legal crops.

American flower growers are hoping that to even the playing field, this bill would encourage consumers to also ask for Certified American Grown flowers along with also purchasing their prized Dutch tulips and specialty blooms.

Plus the timing couldn’t be better. With so many upcoming celebrations such as weddings and events, the public will also consider using local farms more which is trending.

The Senate is expected to introduce the bill. shortly.