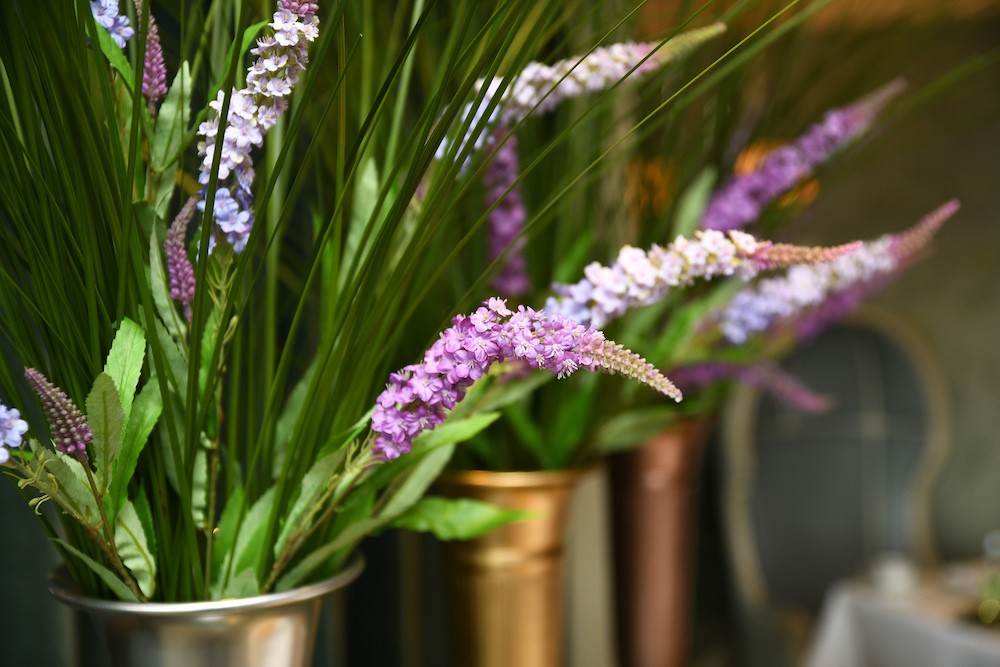 It is no secret that when people need a pick me up, flowers are often the cure. Throughout history, flowers have been a source of comfort for those who are ailing either physically or mentally.

But it isn’t only lush bouquets of roses or parrot tulips that give a serotonin boost. Fragrance in perfumes triggers similar results.

It’s spraying a little sunshine on a dark day.

For many years, Audrey Gruss has been a champion for opening up a door to discuss how depression impacts people.

“So many are suffering and feel ashamed to talk about it,” said Gruss, the Founder and Chair of the Hope for Depression Research Foundation (HDRF). 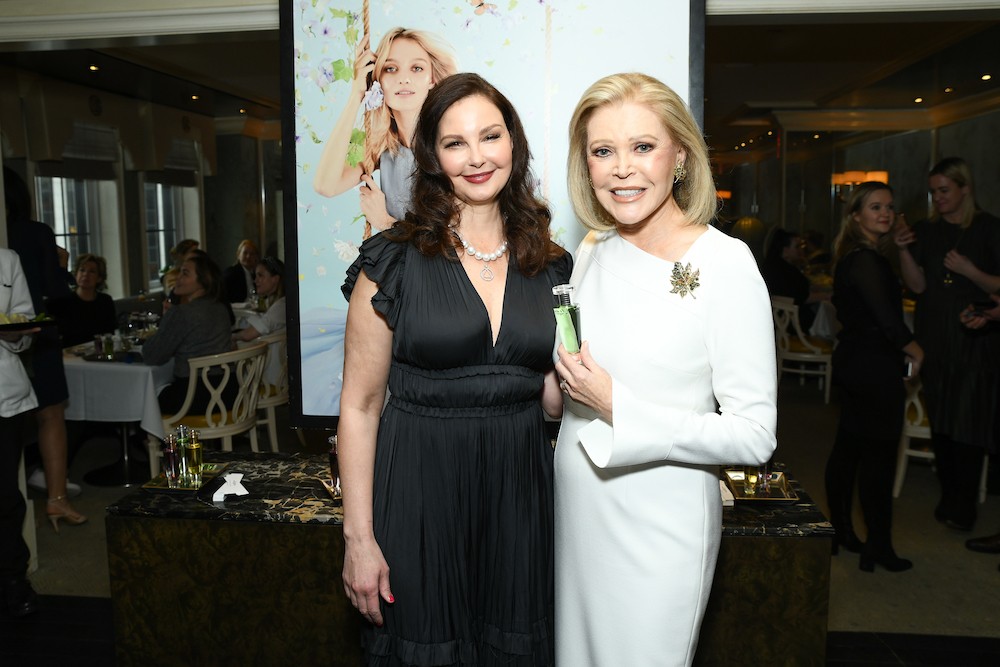 I know what you’re thinking. No, she wasn’t inspired by Lady Bird Johnson’s wonderful quote, “Where flowers bloom so does hope.”

As true as those words are from our former First Lady, Hope was the name of Gruss’ beloved mother. Not only did her mother influence the name of the perfume collection but also the white flowers used in the fragrance including Tuberose and Lily-of-the-Valley as well as gardenias.

At a luncheon in New York, where she was joined by actress Ashley Judd among others, she introduced  two new fragrances from the “Hope” line called “Hope Night” and “Hope Sport.”

“The original Hope, influenced by my mother, is a combination of white flowers and a verdant note that evokes the fresh green of nature,” she explained. “The two new fragrances are also based on the DNA of the original iconic white flowers. Now the Hope Fragrance Collection takes a woman from day to night in the key moments she experiences.”

Like flowers blooming in a garden, a woman often wears a variety of fragrances depending on one’s mood. In fact, many psychologists are now advocating using scents to alter one’s mental state as well as enhance it. 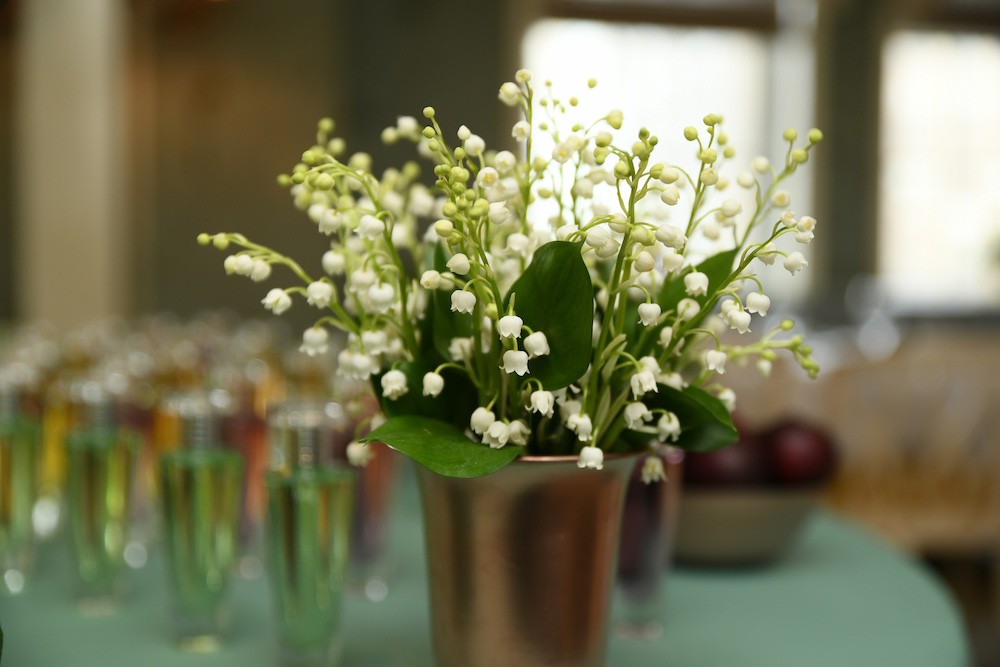 Rachel Herz, a neuroscientist and researcher of scents at Brown University, has said that “emotion and memory can be manipulated by scent.” In fact, she believes that scent is “the Rosetta Stone for understanding emotion.”

For Gruss, she just wants to help people. The soft-spoken executive donates 100 percent of all the net profits to HDRF to support groundbreaking depression research. The mission of HDRF is to fund the most innovative neuroscience research into the origins, diagnosis, treatment and prevention of depression and its related mood disorders, including bipolar disorder, postpartum depression, post-traumatic stress disorder, anxiety disorder and suicide.

It is such a noble cause and needed discussion that Ashley Judd joined in saluting the unveiling. Judd has her own perfume – Purple Blossom – that she could promote.

But instead, all who gathered at Bergdorf Goodman’s for the launch, recognize a truism that is part of nature and flowers. Many varieties can bloom splendidly at any time especially when rooted in the desire to help other people. 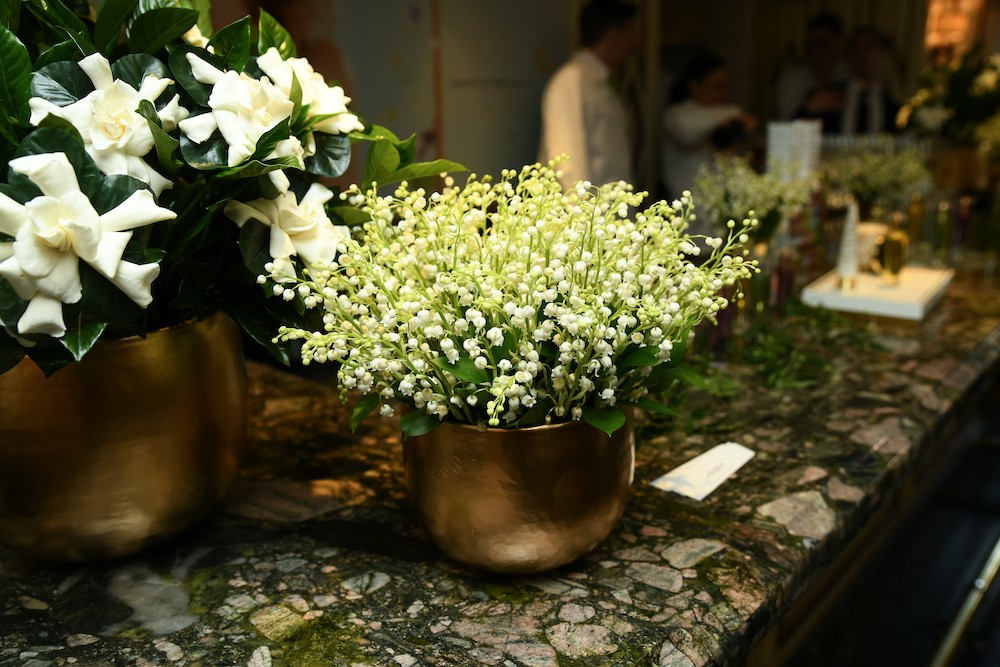