What Special Roses Did Princess Beatrice and Her Groom Choose? 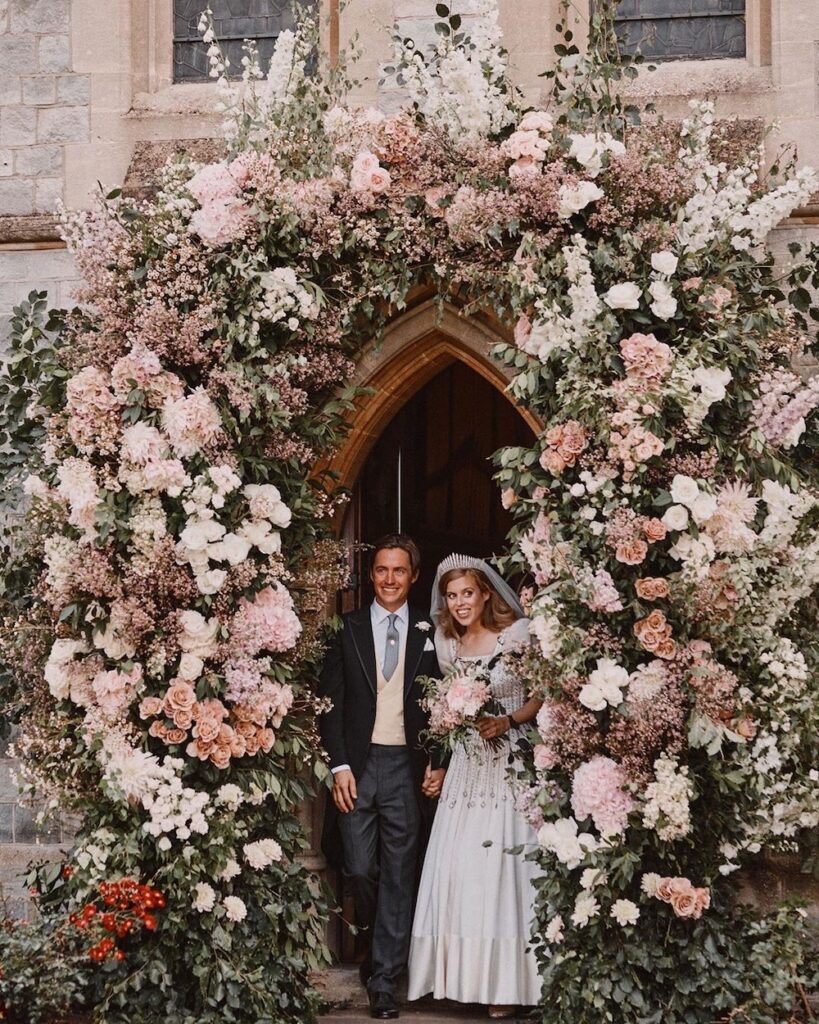 Turns out that Princess Beatrice and her sister Princess Eugenie are role-modeling wedding trendsetters in the most lovely ways.

Their floral choices – both created and designed by the respected and adored Rob Van Helden of RVH Floral Design – were pitch-perfect.

But Helden, who along with his sister Patrice are the engines behind RVH Floral Design, was quick to point out that the sisters have wonderful taste and it was the florists’ jobs to just listen to how the sisters’ envisioned their special day.

“Beatrice wanted it to be as though she was stepping out in the morning to pick garden flowers,” he says of the top-secret vintage garden wedding on the Royal Lodge grounds in  Windsor. “Eugenie’s was a more formal affair so her choices were more traditional.”

When Princess Eugenia married Casamigos ambassador Jack Brooksbank at Windsor Castle in 2018, she chose creamy white roses along with lilies of the valley. 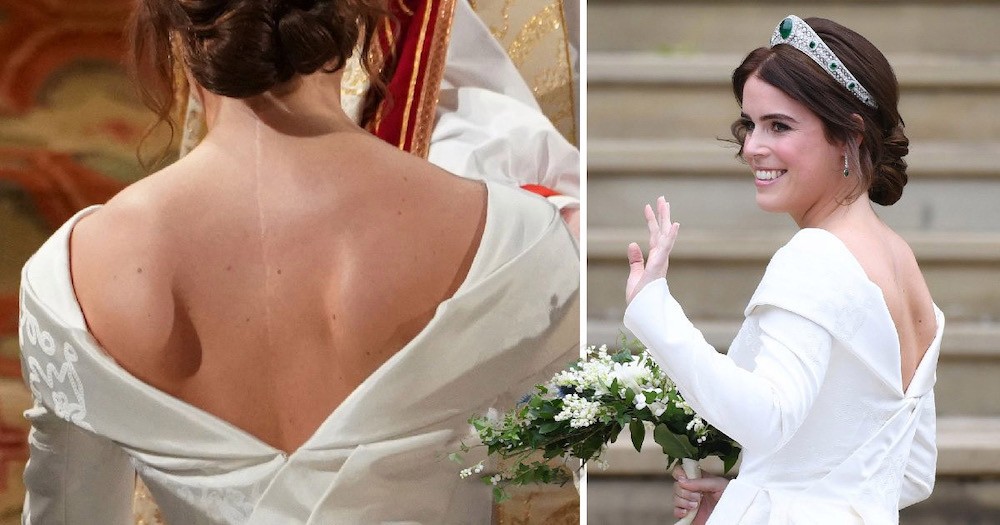 Eugenia made headlines as well for choosing to wear a backless dress which showed her scoliosis scar since that battle shaped who she was as a person which many – including us – applauded. Beauty is being comfortable in your own skin or as Coco Chanel once said, “Elegance is when the inside is as beautiful as the outside.”

Like all royal weddings, both sisters’ bouquets had myrtle in them which is a tradition started by Queen Victoria.

Considering that Beatrice’s surprise wedding to businessman Edoardo Mapelli Mozzi was forced to be small and intimate due to the coronavirus pandemic, it showcased a trend where smaller can be better.

Really who needs the pressure of a huge production? Many brides who don’t want to delay their commitment ceremony are considering going for small gatherings with the promise of a big splashy party when health options permit. With Beatrice as a role model, expect many more to follow this trend. 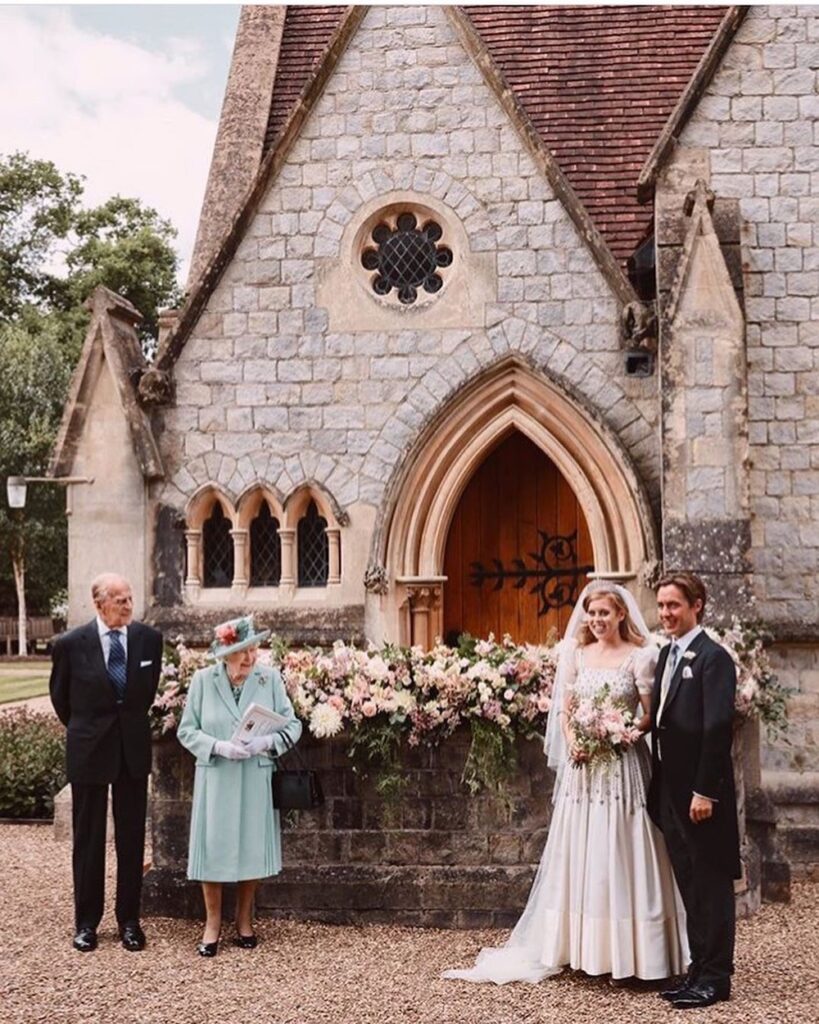 Of course, the bride and grooms want those forever pictures. That still requires a florist creating a magical canopy as well as the bouquet.

The RHV Floral Design florists had two weeks’ notice and like everything else kept the event hush-hush.

Reflecting on how both the bride and groom in modern marriages are invested in the design of their special day, both Princess Beatrice and Edoardo wanted special flowers in the design. 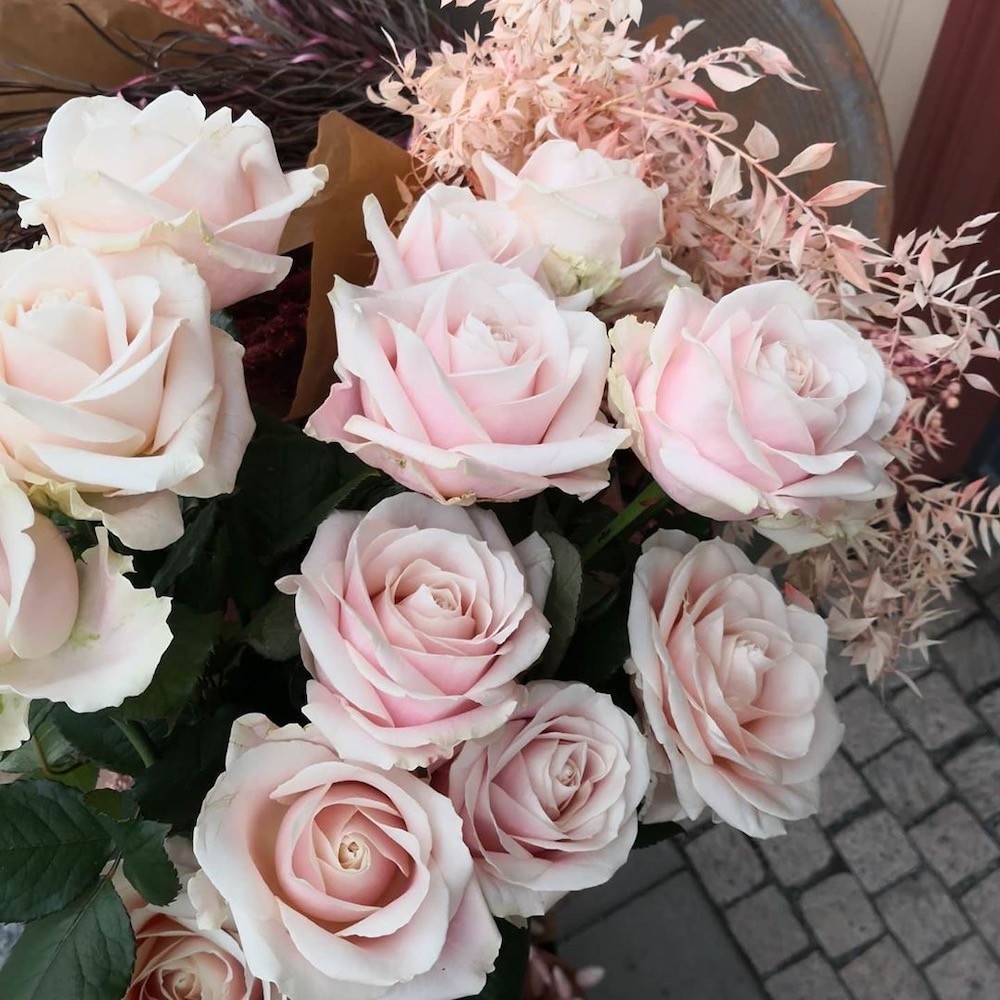 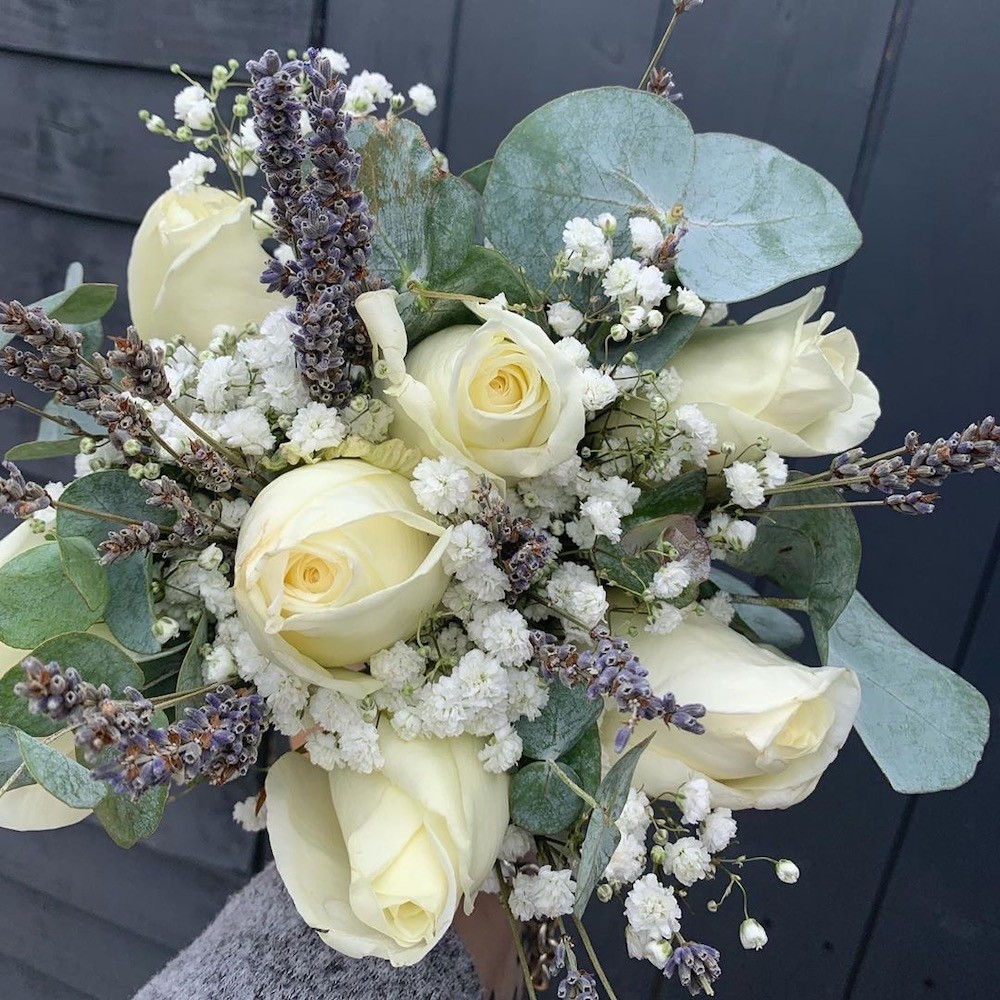 Her groom favored the Norma Jean, which is a white rose that is heavenly scented. “He liked the fragrance,” said Van Handel.

Also in the airy floral canopy arrangement were delphiniums which are the flower for the month of July. A good choice since July will always be remembered as this couple’s wedding day.

Some of the roses were so plump and bountiful that I thought they were pillowy peonies.

“When you cluster roses together it can look like that,” explains Patrice Van Helden.

Neither Patrice nor Rob counted how many flowers were used for both the canopy and bouquet. 1000? 2000?

“We just wanted it to be beautiful,” says Patrice.

RVH Floral Design has built a reputation over 30 years for providing lush arrangements that ooh and ah but also are understated and welcoming. Their work never looks overdone but instead evokes a fairy-tale quality of airiness and beauty.

Oh yes. The myrtle that was in both the sisters’ bouquets.

That tradition dates back to 1840 when Queen Victoria married her beloved husband Albert. A small myrtle shrub was presented to Victoria by Prince Albert’s grandmother in Germany. The couple brought it back from Germany and planted it at Osborne House, their holiday home where it blossomed.

When Queen Victoria’s daughter, also named Victoria, was marrying in 1858, her mother tore off a sentimental sprig from the tree to give to her, spearheading this tradition that has endured.

In the language of flowers, myrtle represents loyalty, faithfulness and good luck, which are sentiments you hope for with any marriage.

Brava to both Beatrice and Eugenie. 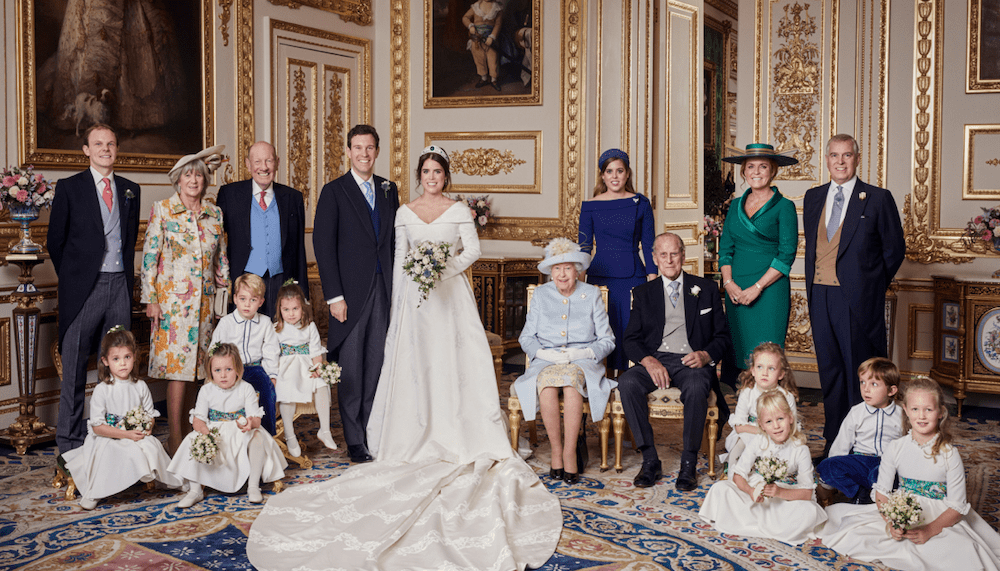