This is a role Rachel Brosnahan was born to do. Honor her family’s legacy. 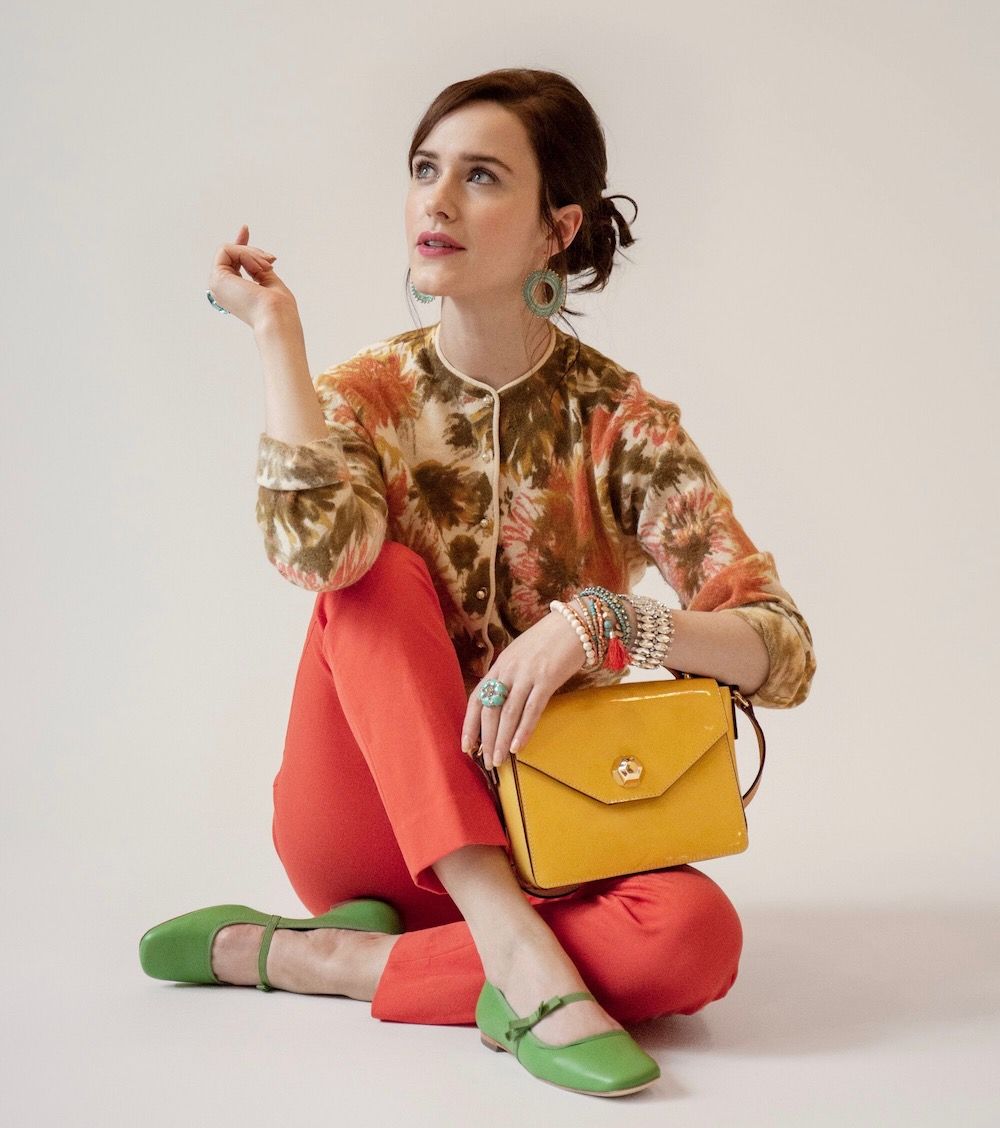 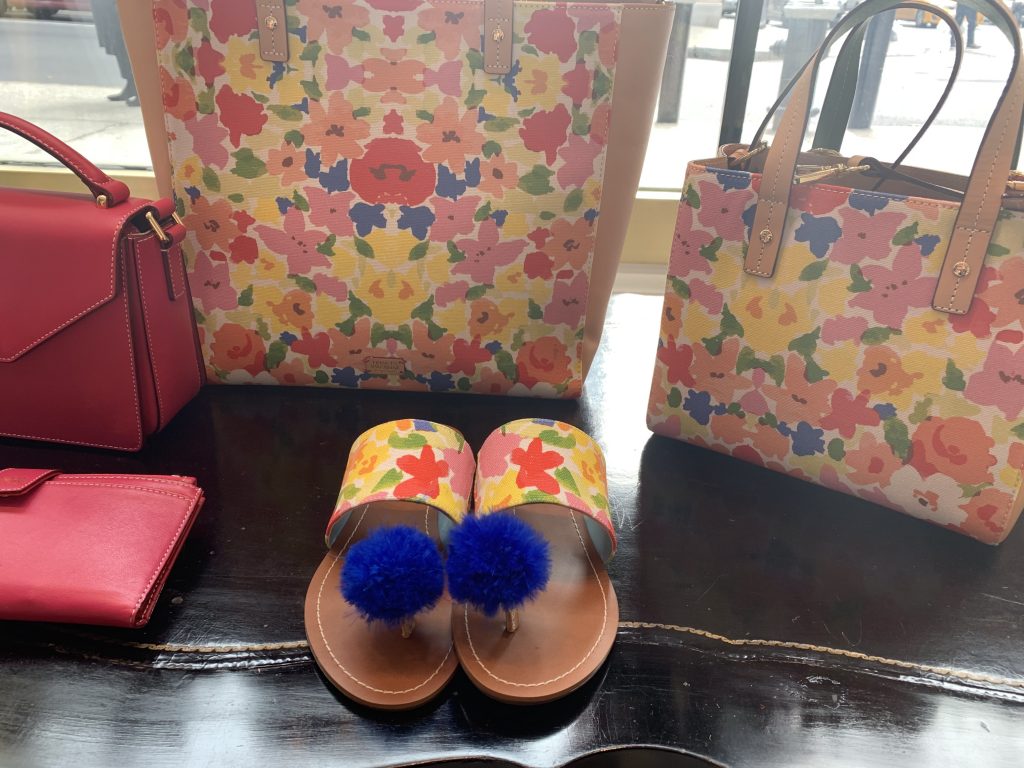 “I think when you lose someone you love very, very much, you spend a lot of time trying to think about how to keep their spirit alive,” Brosnahan told Today‘s Hoda Kotb. “I think in Katy’s case, there is so much of her left behind, and this was an opportunity for us to celebrate her life and her legacy.”

Although Brosnahan often appears in designer dresses adorned with delicate roses, – including the memorable Dolce & Gabbana stunner she wore at the Tony Awards – this flower isn’t actress Rachel Brosnahan’s favorite. 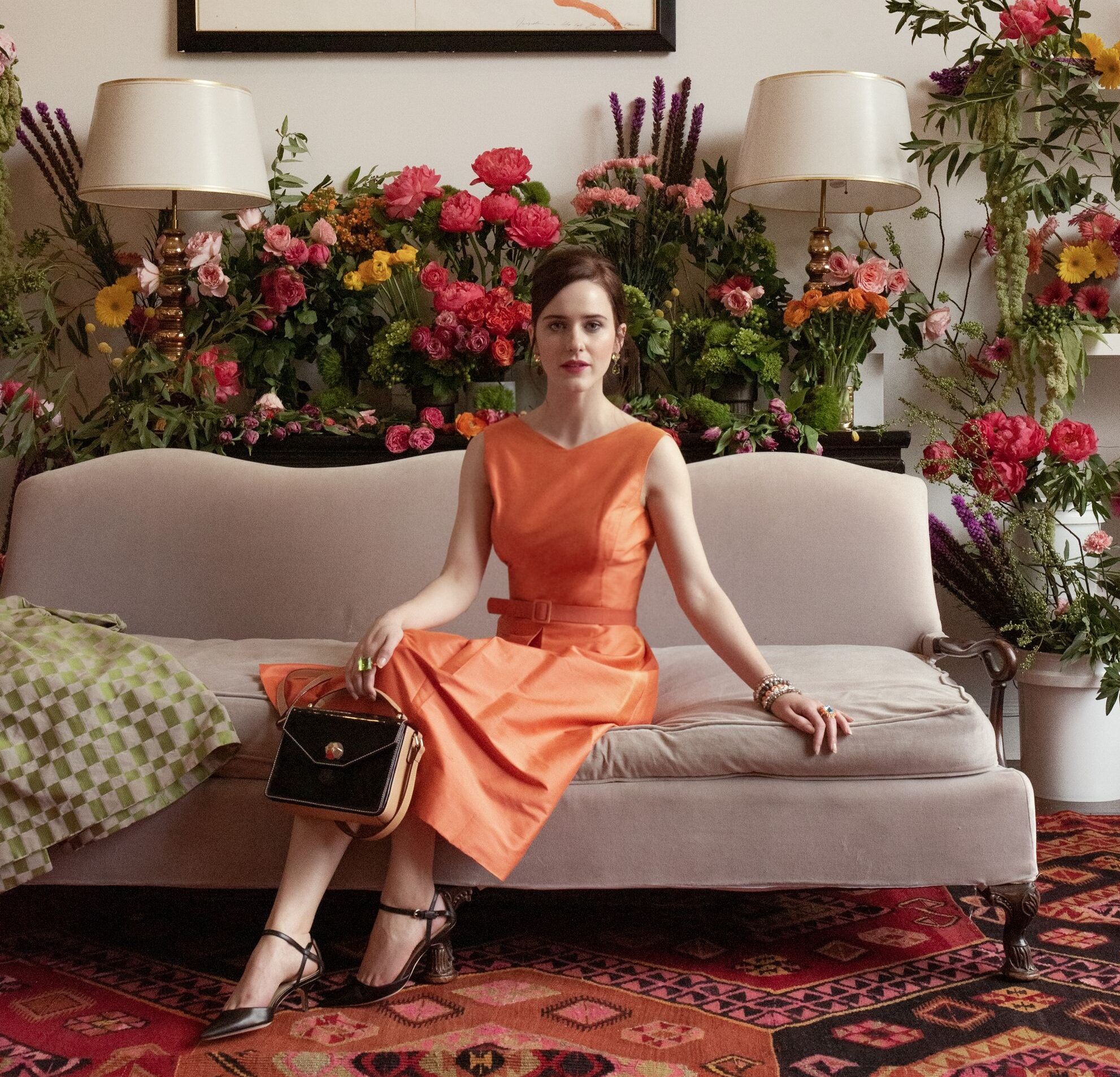 Yes, sunflowers, the flowers that captivated artists including Vincent Van Gogh, Gauguin and even Klimt, is this 27-year-old actress’ favorite flower. Closely associated with its namesake – the sun – a sunflower’s floral meaning represents cheerfulness, loyalty, adoration and longevity – all qualities an actress surely hopes to envelop her.

“I was given a big bouquet and ever since I loved sunflowers,” she says. “I now want them everywhere.”

Even though sunflowers originated in the Americas in 1,000 B.C., and was cultivated as a food source for centuries,  its bright yellow color isn’t a big seller in clothing.

However, other types of flowers play a decorative role in her hit Amazon series where she plays a 1950’s housewife who moonlights as a stand-up comedian. Furthermore, her Frances Valentine outfits are bursting with colorful vibrant flowers.  Spunky is a word I think of when you see this line. Classic with a twist of fun. Very much like the actress. 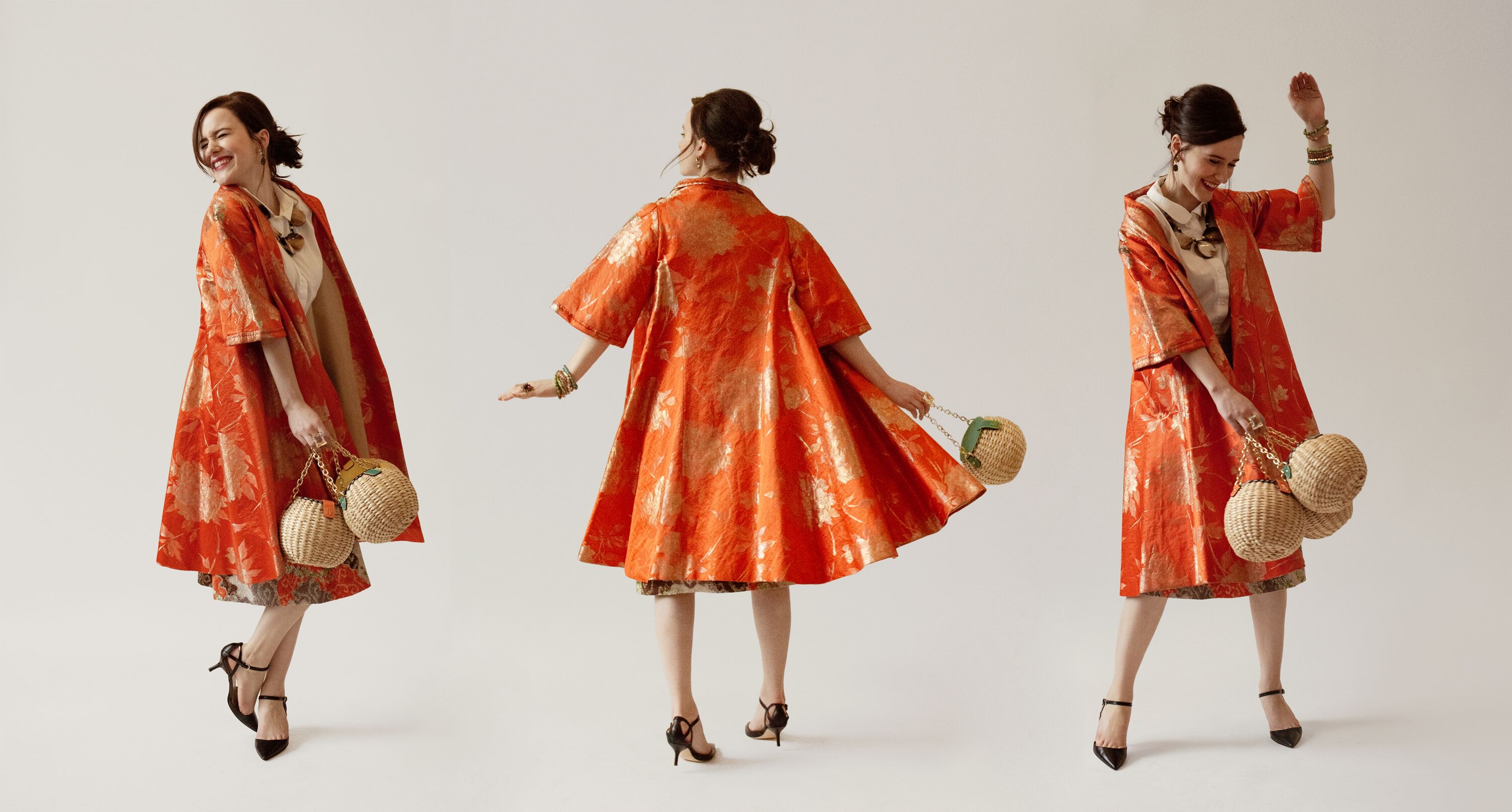 Brosnahan’s performance earned her a Critics’ Choice Television Award and Golden Globe Award for Best Actress, and the Primetime Emmy Award for Outstanding Lead Actress in a Comedy Series.

The niece of the late handbag designer Kate Spade, and now the brand’s new model – Brosnahan earned raves playing Desdemona in Othello at New York Theatre Workshop opposite David Oyelowo and Daniel Craig and for her roles in “Blacklist” and “House of Cards.” In 2017, she was cast as Midge Maisel which has endeared her to a larger audience.

For her Emmy appearance, she didn’t wear a floral dress but did borrow a diamond ring from Tiffany’s “Paper Flower” collection. In fact, she put on an extra ring which got stuck on her finger, causing a bit of its own drama.

She couldn’t get it off. Her stylist Jill Lincoln came to the rescue when she looked up online how olive oil and dental floss can help remove a ring when your finger swells like a sausage.

That night had another happy ending. She won.

After her Emmy win, Brosnahan stated that Maisel resonated with viewers because “the show is equal parts fantasy and reality. It has beautiful clothes, beautiful sets. I think in some ways it’s aspirational too. It’s about a woman who’s reinventing herself after completing the dream she had laid out for herself. Everything falls apart; she finds herself anew. It’s never too late to do that. And it’s funny and, I think, filled with joy at its core, and that’s something we need a lot more of in the world right now.”