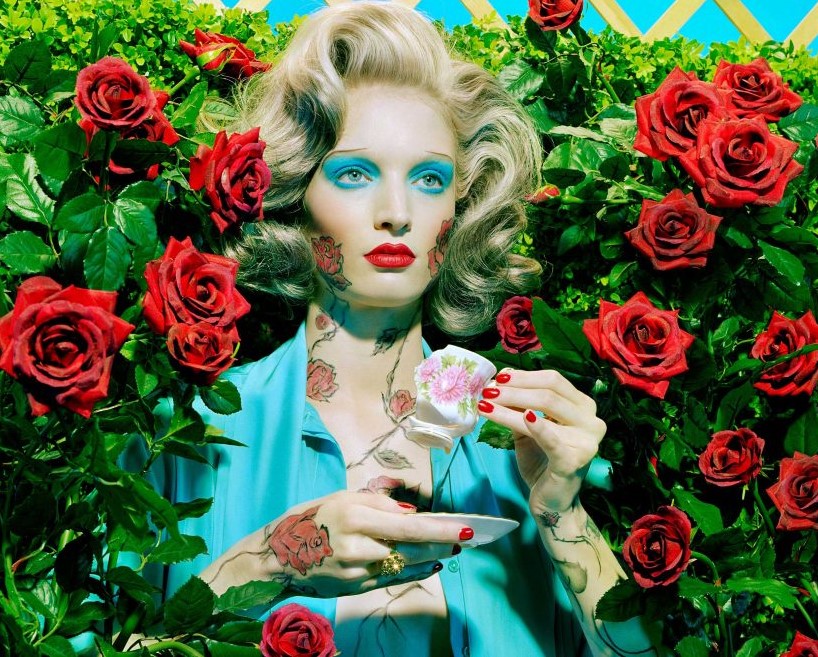 Miles Aldridge is one of the great photographers whose work makes retro look hip. And it has won him rounds of solo exhibitions. I saw his work at Art Basel Miami Beach.

He has worked for every major magazine – Vogue, British Vogue, New York Times Magazine and Harper’s Bazaar. He was one of the photographers for the once iconic British music and style magazines “The Face,” 1980 – 2004, which is being revived as a quarterly. 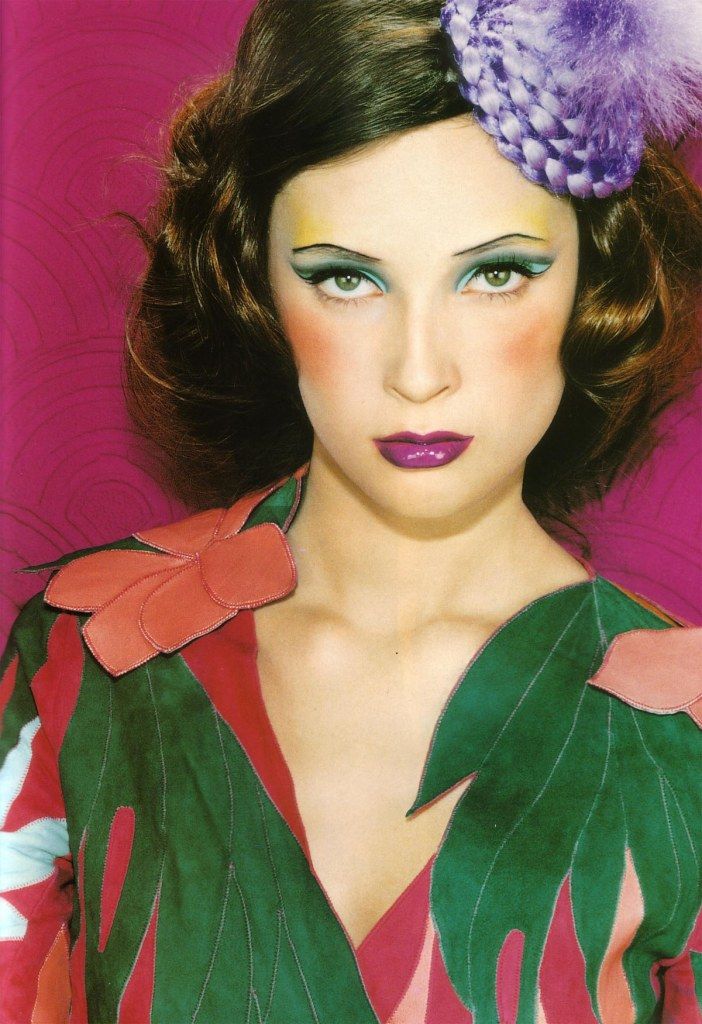 Born in North London to graphic designer Alan Aldridge, Miles Aldridge grew up surrounded by celebrity – John Lennon was a family friend as were  Eric Clapton and Elton John. When he was a child, he posed with his father for Lord Snowdon.

In 2009 Steven Kasher Gallery displayed Pictures for Photographs, his first solo show in the United States. Since then, his work has been collected around the world. He is managed by 2B management and also seen at Fahey/Klein Gallery in L.A. and at the Reflex Gallery in Amsterdam. 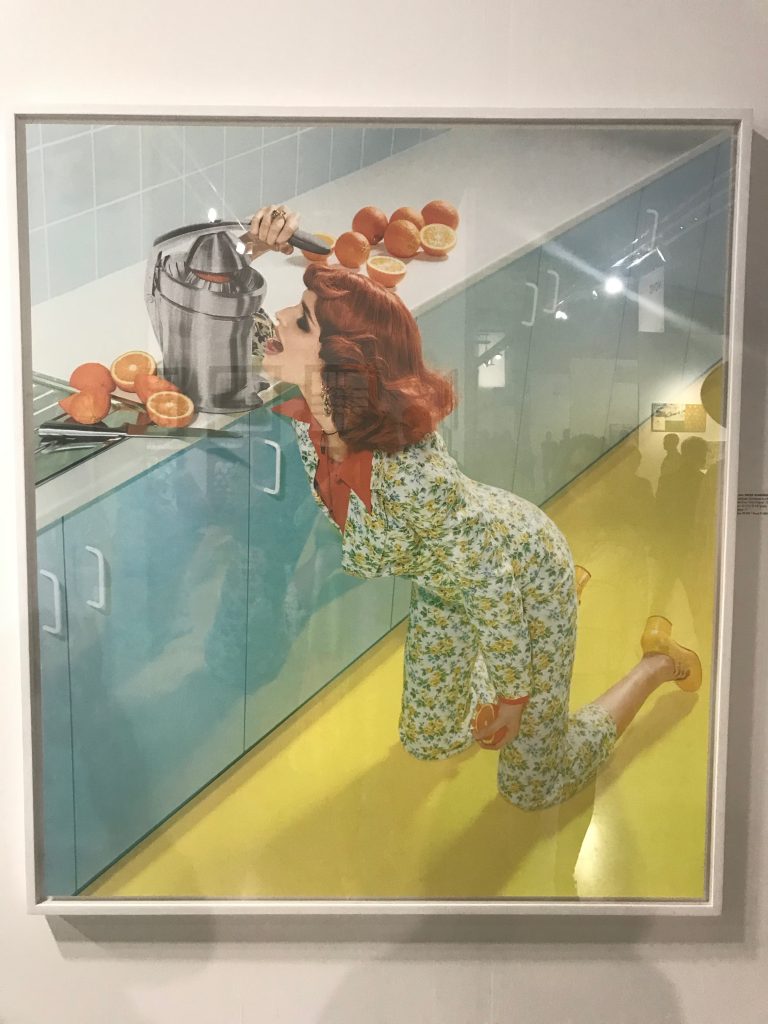 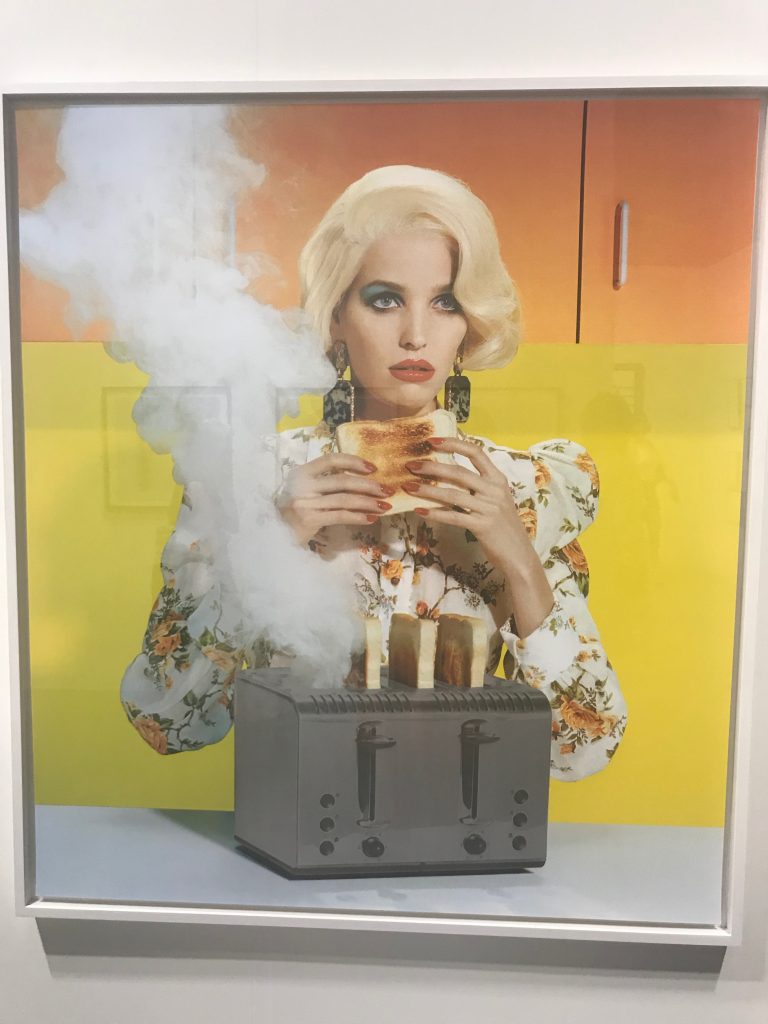