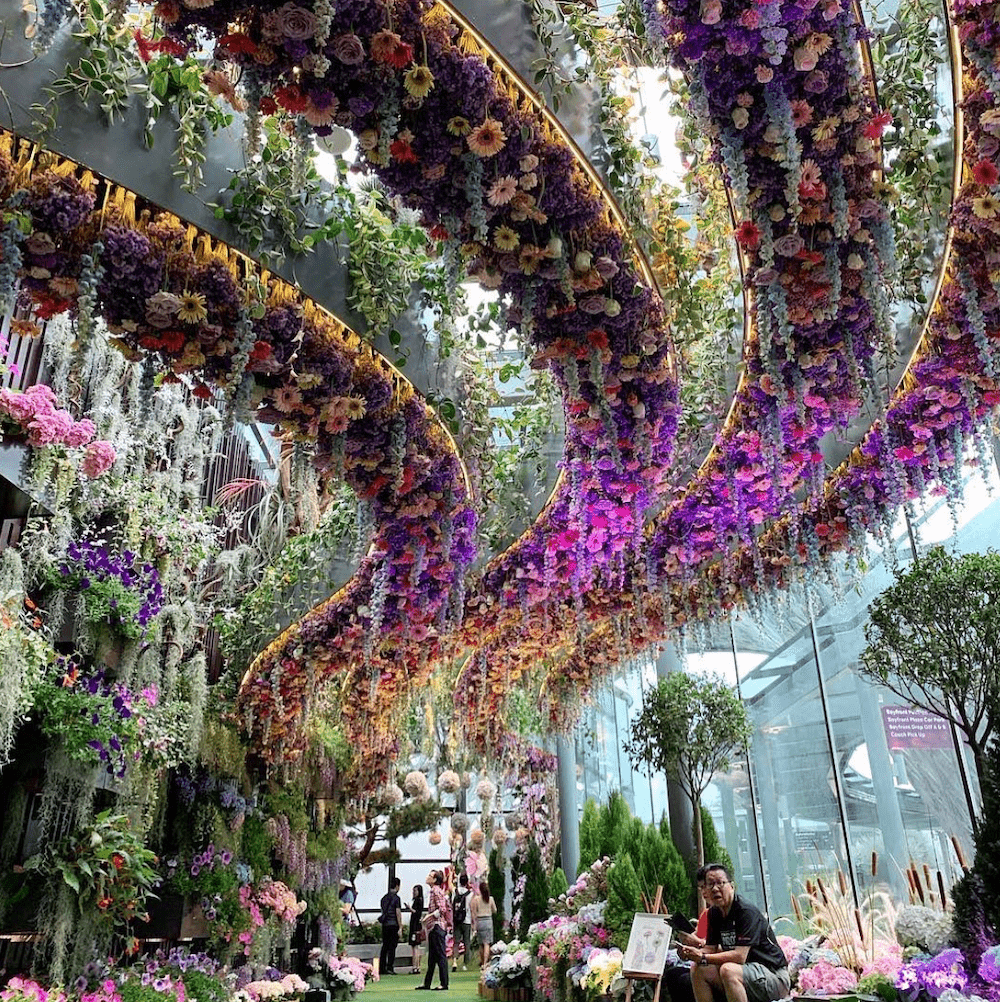 Who isn’t daydreaming of going to some exotic place when we get our permission slips to travel?

Where would you go? What would be a place so incredible that you would plan a year – or years – in advance of it?

We think it could be Singapore’s “Gardens by the Bay.”

Even if you can’t go, through Flower Power Daily, we will take you there.

All part of our joy in giving you floral experiences to make you feel good.

Singapore ‘s “Gardens by the Bay” is the world’s largest greenhouse and the first “city in a garden.” It is a nature park spanning 250 acres. 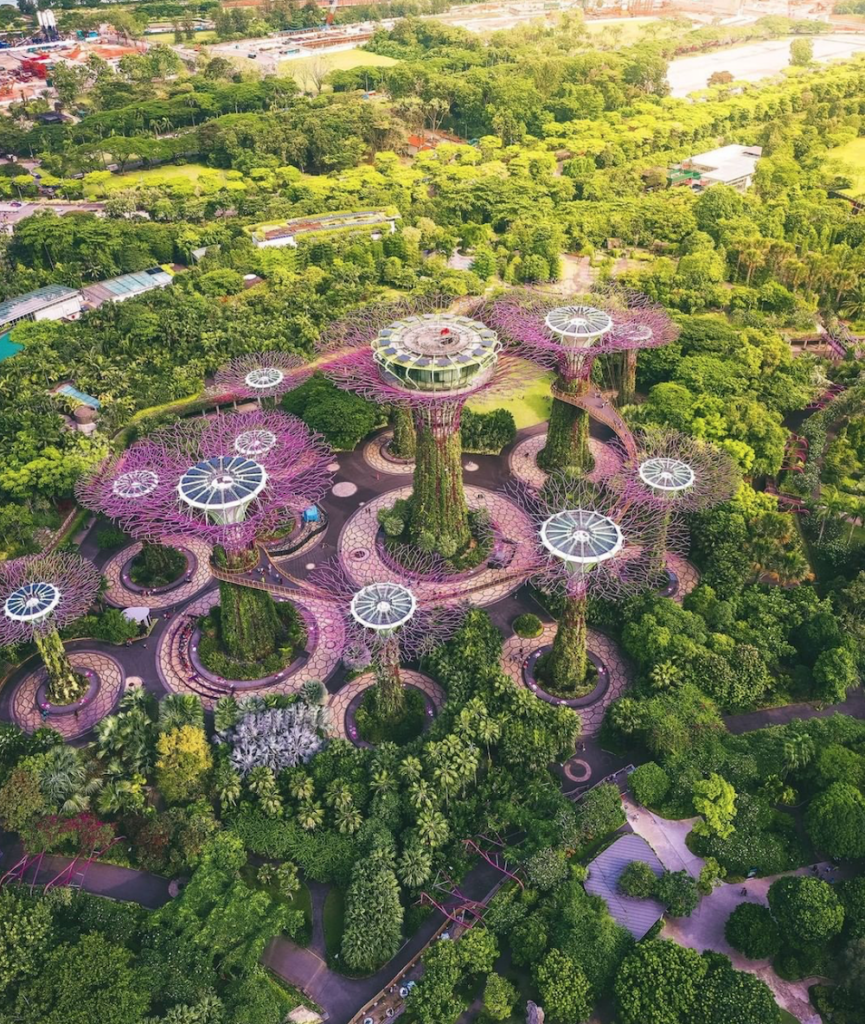 The largest of the gardens is Bay South Garden (130 acres) designed by Grant Associates.

Its Flower Dome is the largest glass greenhouse in the world. In fact, it features changing displays of exotic flowers – including a flower field, as well as ones called The Baobabs, Succulent Garden, Australian Garden, South African Garden, South American Garden, Olive Grove, California Garden and the Mediterranean Garden.

Its artists import flowers from around the globe and arrange the designs to reflect different cultures. 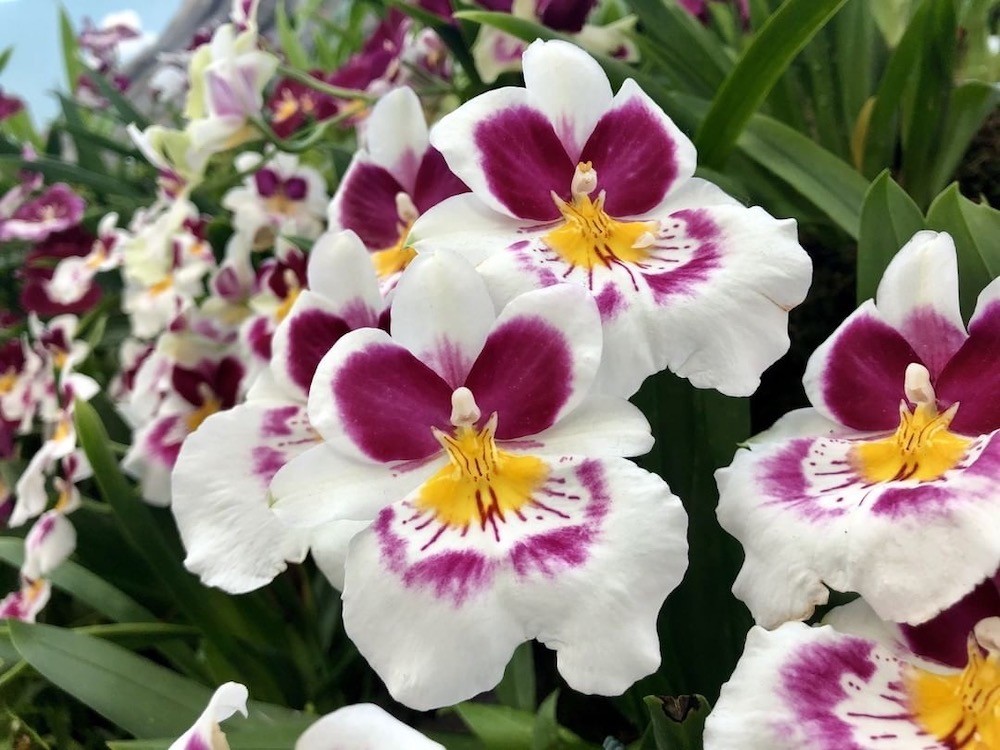 For example, one orchid display was designed by the award-winning landscape architect, Jun-ichi Inada.

Singapore has a long ancient history of loving flowers.  Its national flower is an orchid – called Vanda Miss Joaquim. It’s a hybrid that symbolizes the internal nature of Singapore that welcomes different ethnicities living harmoniously together. 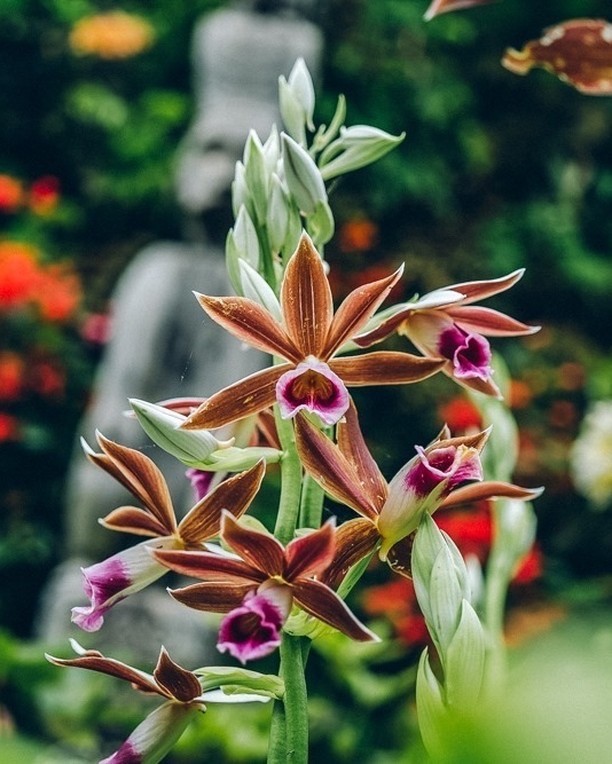 Singapore’s “Gardens by the Bay” was originally designed to raise the quality of life by enhancing greenery and flora in the city and centralizing it. Instead of an art museum, consider this a flower museum.

It has achieved its goal of being Singapore’s premier urban outdoor recreation space and a national icon. 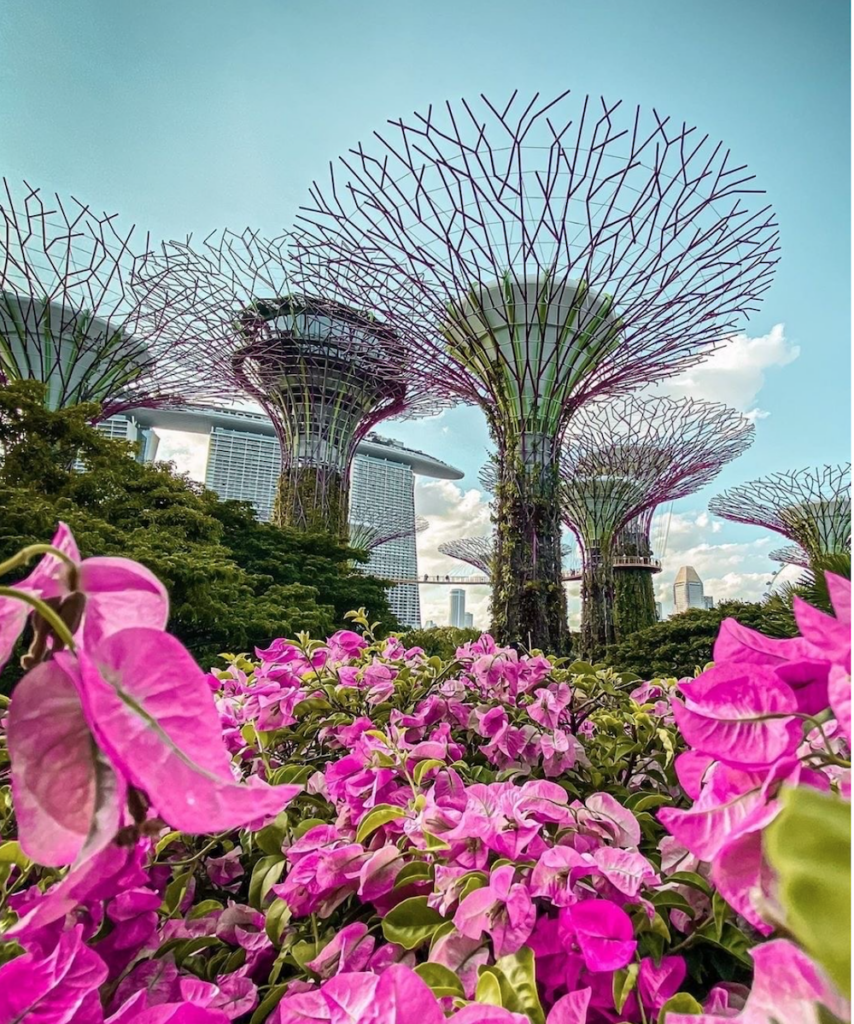 Since it was first opened in 2012, it has received multiple accolades. Among the awards are the World Building of the Year in 2012, the President’s Design Award (Singapore) in 2013, the Outstanding Achievement Award by the Themed Entertainment Association in 2014, the Largest Glass Greenhouse (Flower Dome) in the Guinness World Records for 2015.

Not surprisingly, it is one of the most popular tourist attractions with over 50 million people visiting in 2018.

It truly is a flower enthusiast’s playground.