Kelly Preston, Who Died of Breast Cancer at 57, Was Named After a Flower 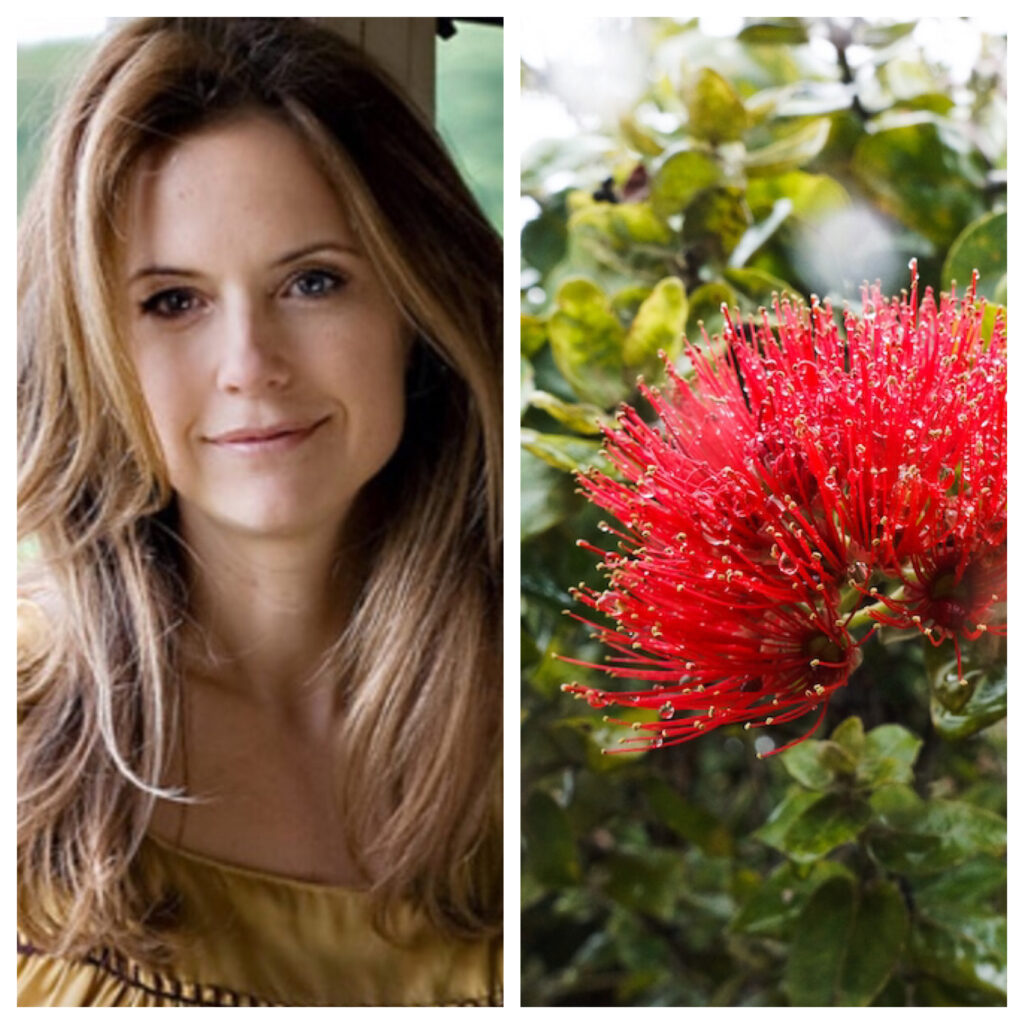 The actress Kelly Preston died after losing a two-year battle with breast cancer, her husband John Travolta said in an Instagram post on Sunday. Preston was 57 years old.

According to Travolta, Preston “fought a courageous fight with the love and support of so many. My family and I will forever be grateful to her doctors and nurses at MD Anderson Cancer Center, all the medical centers that have helped, as well as her many friends and loved ones who have been by her side. Kelly’s love and life will always be remembered.”

Preston, who starred in such crowd-pleasers as Jerry Macguire, Twins, and For Love of the Game, took her name from her stepfather, and was born Kelly Kamalelehua Smith in Honolulu. Her middle name, Kamalelehua, means “garden of Lehuas” in Hawaiian. She was named after the lehua, which blooms in red, yellow and even white colors, and is one of Hawaii’s most iconic flowers.

The actress later relocated to Australia and then California where she achieved fame from roles in over 60 productions spanning her career.

I met her several times when I worked as a CNN correspondent. She always lit up a room with her smile and displayed both graciousness and kindness.

Interesting that the flower she was named after also has those qualities and more. The lehua flower may look dainty and delicate—just like Preston—but the plant itself is incredibly durable and can grow in rugged environments and even blooms in areas covered by recent lava flows.

Despite the slings and arrows of Hollywood, Preston consistently held onto her family values and desire to be above the fray.

“The lehua is the first tree that springs up from a recent lava flow and for that reason, we speak of people who are skilled, strong and beloved as a pua lehua or lehua flowers,” says University of Hawai‘i Hilo Professor of Hawaiian History. “They, like the lehua, have a kind of resilience, a strength and a grace about them.”

According to Hawaiian Magazine, the history of the lehua flower started with a romance.  A beautiful man named ʻŌhiʻa attracted the gaze of Pele, the Hawaiian goddess of fire. Unfortunately for Pele, ʻŌhiʻa had his eyes set on a woman named Lehua, who also happened to fancy ʻŌhiʻa.

In a fit of rage, Pele transformed ʻŌhiʻa into an ugly, gnarled tree, and while Lehua tried to convince Pele to change him back, she refused. Lehua then asked the other gods to intervene, and in a compromise, they decided to transform Lehua into a beautiful flower that would adorn the ʻōhiʻa tree, so the lovers could stay together forever. Some say that if you pick the flower from an ʻōhiʻa tree, the two lovers cry, causing the sky to rain down their tears.

The lehua is considered both strong and delicate—as well as beautiful—which is how we want to remember Kelly Preston Travolta.