No Fights Allowed: Flowers for Togetherness, Unity and Calm

Flowers are biologically designed to heal, comfort as well as inspire. Especially roses.

What our family, friends and communities need is for all of us to remember what we share vs. what divides us. Remember, we all share the same roots.

In the ancient language of flowers, there are some flowers that represent unity and togetherness. If possible, use them as conversation starters for family get-togethers. Point to the flowers on the table and remind yourself to ask, “What do we share in common? What are our values?

Yes, let the flowers “scent-er” you.  It really works! 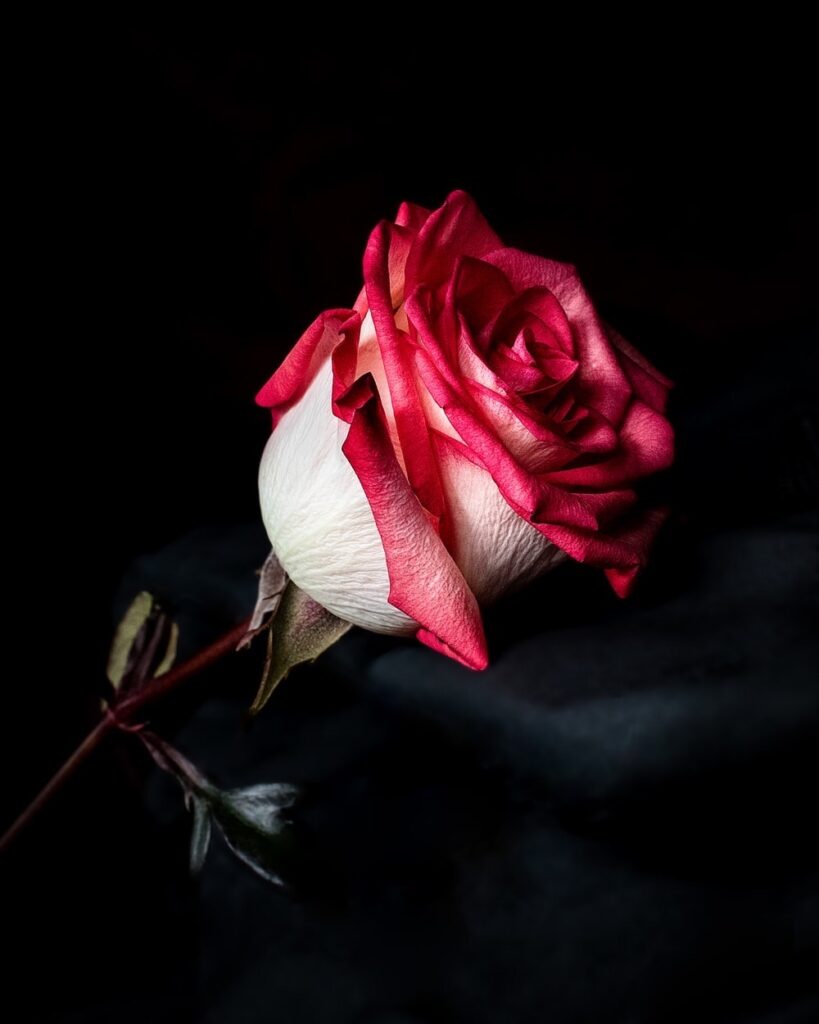 Traditionally, red and white roses – which represented the British houses of Lancaster and York joining together – were the most common symbols of unity. It’s also the reason for their continued popularity at British weddings.

In fact, when you hear the term “War of the Roses,” this is the source.

It is why I often have hybrid red and white roses on my dinner tables.  We want peace and togetherness – not division. Also, it comes in handy to remind people how you have to get through some thorns to experience the dreamy delights of the flower. Even if that means differences of opinions.

Once I had to remind a family member that the beauty of the rose isn’t appreciated when it is rigidly closed but only when it opens up and allows the sunlight to shine so the petals unfurl their beauty.

The concept of the “Wars of the Roses” as a metaphor for battling families with no one winning entered the English language after the publication in 1829 of “Anne of Geierstein” by Sir Walter Scott.

He based the name on a scene in William Shakespeare’s play “Henry VI (Act 2, Scene 4) set in the gardens of the Temple Church where a number of noblemen and a lawyer pick red or white roses to show their loyalty to the Lancastrian or Yorkist faction – thus reviving this historical anecdote.

“The War of the Roses” starred Michael Douglas and Kathleen Turner as a divorcing couple. The film is still etched in many people’s memory as a metaphor for bad divorces spiraling into pettiness. The movie was based on a 1981 novel by Warren Adler.

It’s not only hybrid red and white roses that are symbols to remind us to strive for unity and togetherness.

At U.S. weddings, we want something blue. Why? Turns out that blue represents trust and unity. Similar messages can be found in blue-hued flowers.

The blue hyacinth has an interesting history.

Legend has it that Apollo, the god of truth and prophecies,  named the flower to represent sincerity and trust. Other blue flowers with similar interpretations are hydrangea, sweet pea, hibiscus and forget-me-nots. 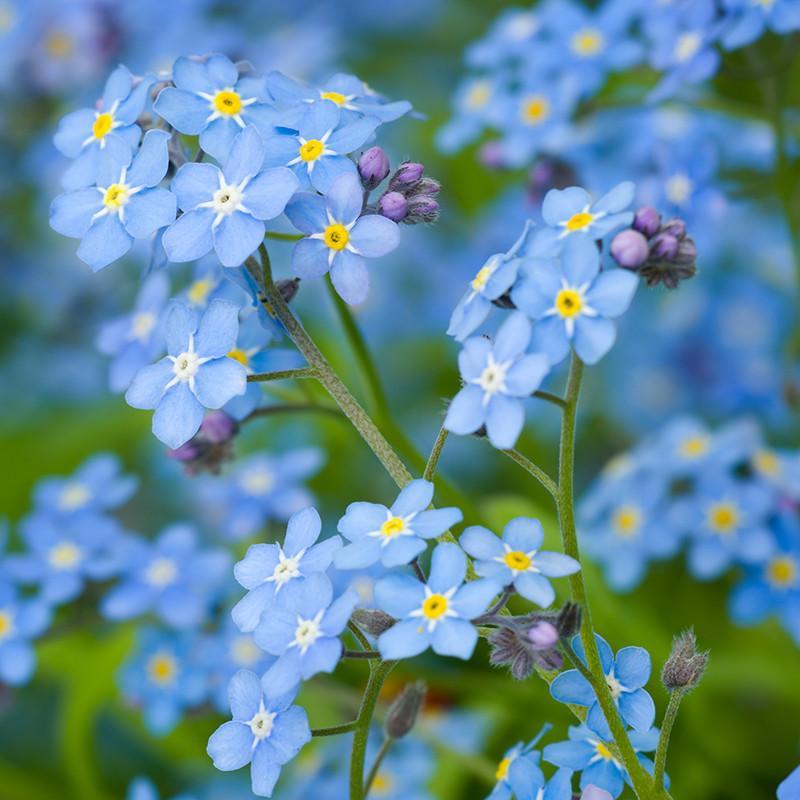 Notice something? Combined, these flowers are red, white and blue just like the American flag. 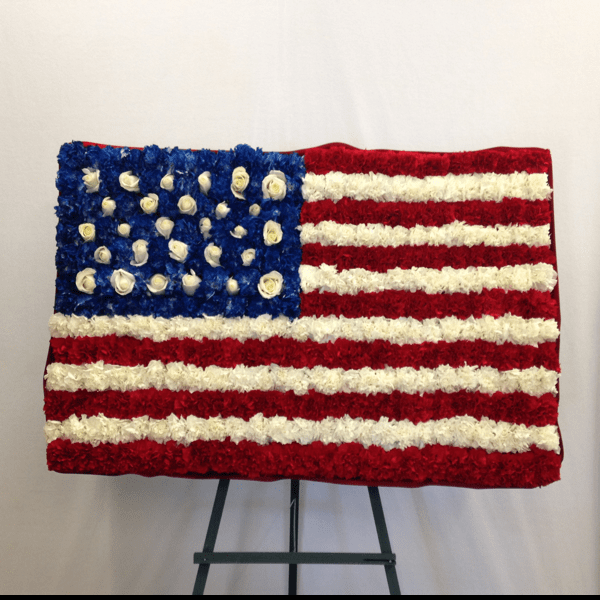 Let’s think of what unites us and not what divides us and how our U.S. Constitution’s strength as a symbol of democracy and the rule of law is also powerful symbolism that endures, just like the beauty and messages of these flowers.

Unity and togetherness are what we have the power to bring to our families, friends and communities. We can agree to disagree but still be respectfully united in being from the same stock.

In fact, that is why we started the State Flower Project – which shows how each state’s flowers have surprising stories of shared roots and togetherness.