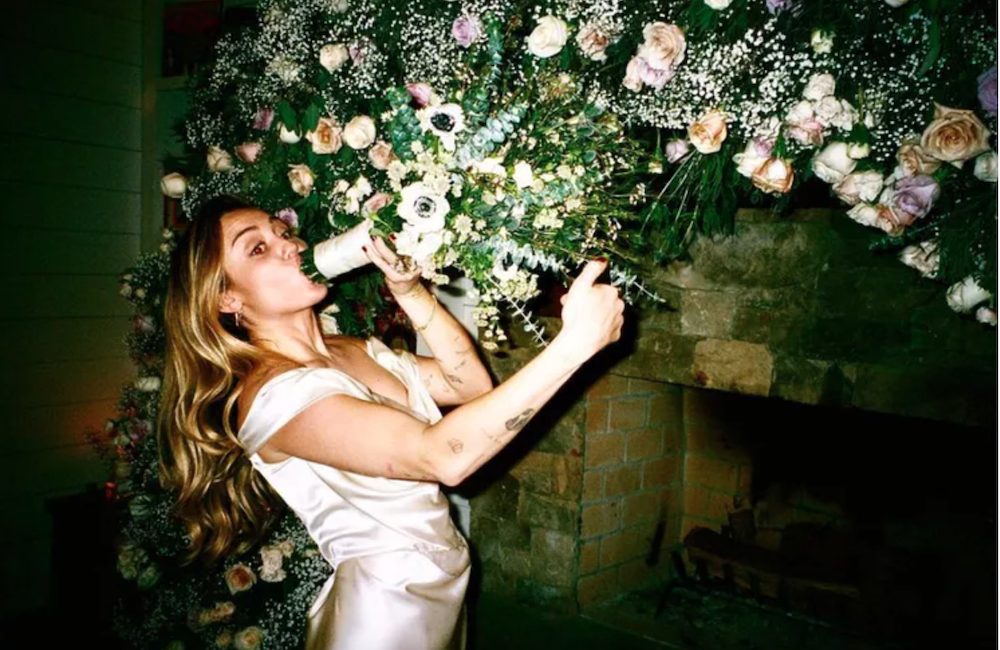 Have you heard that sultry singer Miley Cyrus just released her song called “Flowers.?” It’s the first song from her upcoming album, “Endless Summer” which will be released on March 10th.

Writer Lea Veloso termed it the “ultimate self-love anthem of the year.” We so agree.

The lyrics that particularly resonate with any flower lover are the following: “I can buy myself flowers…I can love me better than you can.” Isn’t that a positive approach to new beginnings?

Love this song – and the sentiment. Sometimes two good people aren’t good for each other but you can always have flowers in the house to cheer you up and inspire you. Many are writing how the song references the break-up of her marriage in 2019 to Hunger Games actor Liam Hemsworth. And she did also release the song on the actor’s birthday.

Included in the lyrics is a reference to how their house burned down during the California wildfires. “We were right ’til we weren’t / Built a home and watched it burn” she sings.  In an interview with Rolling Stone in 2020, she revealed that the fire “did what I couldn’t do myself”. “It removed me from what no longer was serving its purpose,” she told the magazine.

But it is the flower reference that is trending. (Taylor Swift also launched her album with the song “Lavender Haze“) Flower-themed titles have certainly been a good launching pad for the two superstars’ albums. Though one speaks about romantic love while Cyrus’ song is about self-love.

In a songwriter’s hand, flowers are reliable metaphors that can very efficiently infuse a song with personal, societal, or cultural meanings. And what other entity outside of a flower can simultaneously trigger feelings that can evoke such a range of emotions including love,  loss, longing, celebration, revelry, remorse, remembrance, and of course joy.

As Roger Friedman of Showbiz411.com points out, this is Cyrus’ first hit in a decade. “Written by Gregory Aldae Hein and Michael Pollack, two hot songwriters of the moment, lightning has struck for Miley,” he says.

In the language of flowers, certain blooms historically fortify resilience including roses which are also referenced in Cyrus’  song. To get to the beautiful rose, you must face the challenge of overcoming the thorns. Red roses are not only for passion but the color cherry red is often used in flags because it is the color of strength as well as resilience.

Furthermore, roses were part of the story for women to get the right to vote.

Encouraging people to buy flowers for self-care and wellness is a growing trend. One study shows that over 60% of flower sales are bought for the person who is actually buying them. “That Flower Feeling” feels good.

We’ve also included some flowers from two of Cyrus’ favorite florists. In London, Cyrus worked with Emma Weaver from @palais.london. Weaver made fresh-petal confetti and daisies for the dancers’ wigs for a concert.

We’re happy that this Miley Cyrus song will now be added to the great pantheon of memorable flower songs. 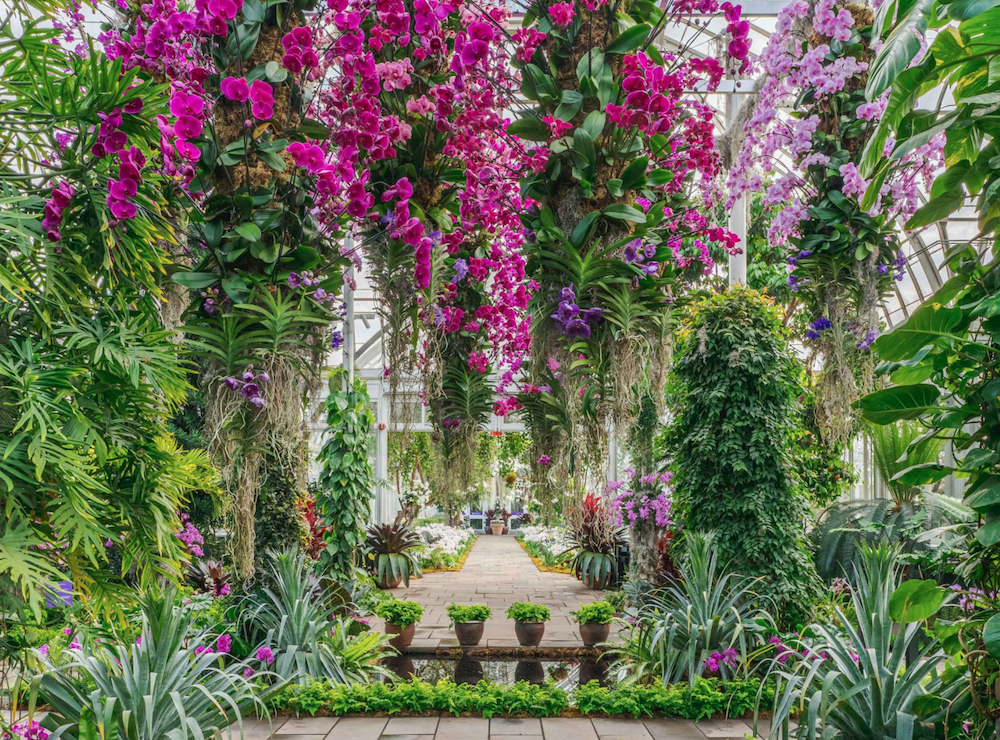