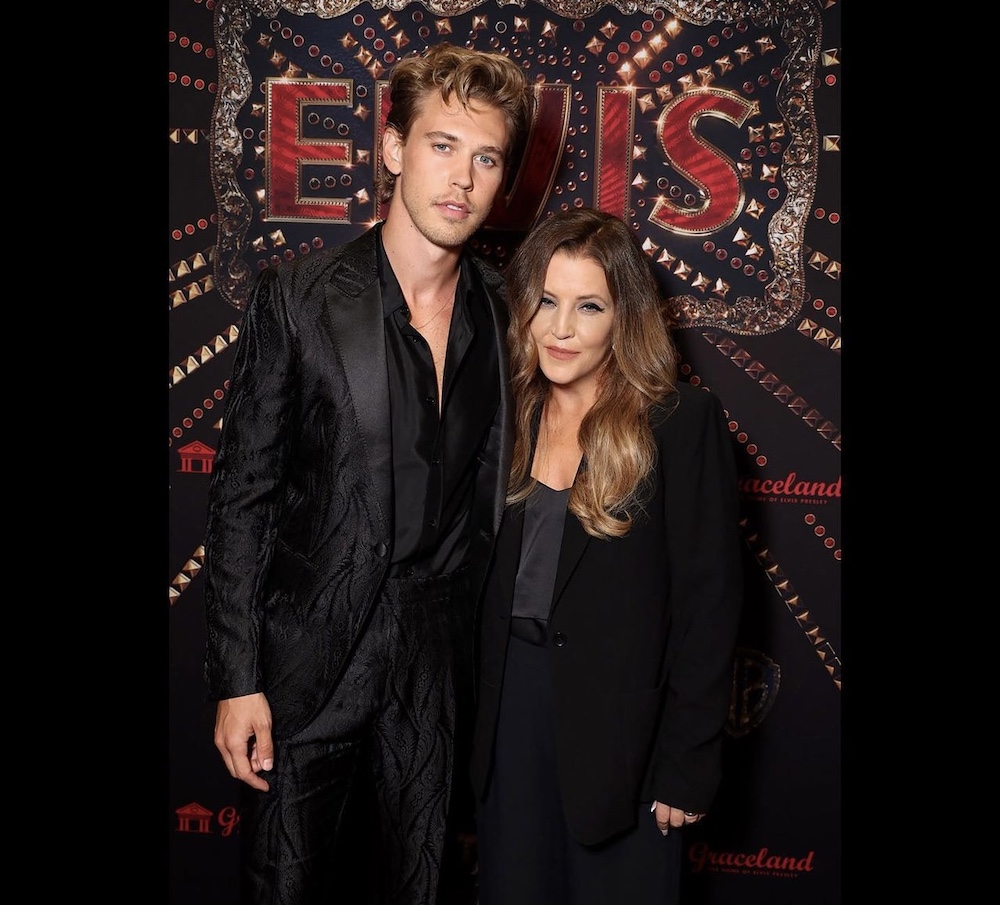 RIP Lisa Marie Presley – who had a special relationship with the sunflower.  The only child of Elvis Presley died of cardiac arrest at 54. Like daughter and dad, this was a flower-loving family.

Once married to Michael Jackson, she visited his grave and realized that it was sparsely decorated and made sure to get sunflowers because it was their favorite flower. 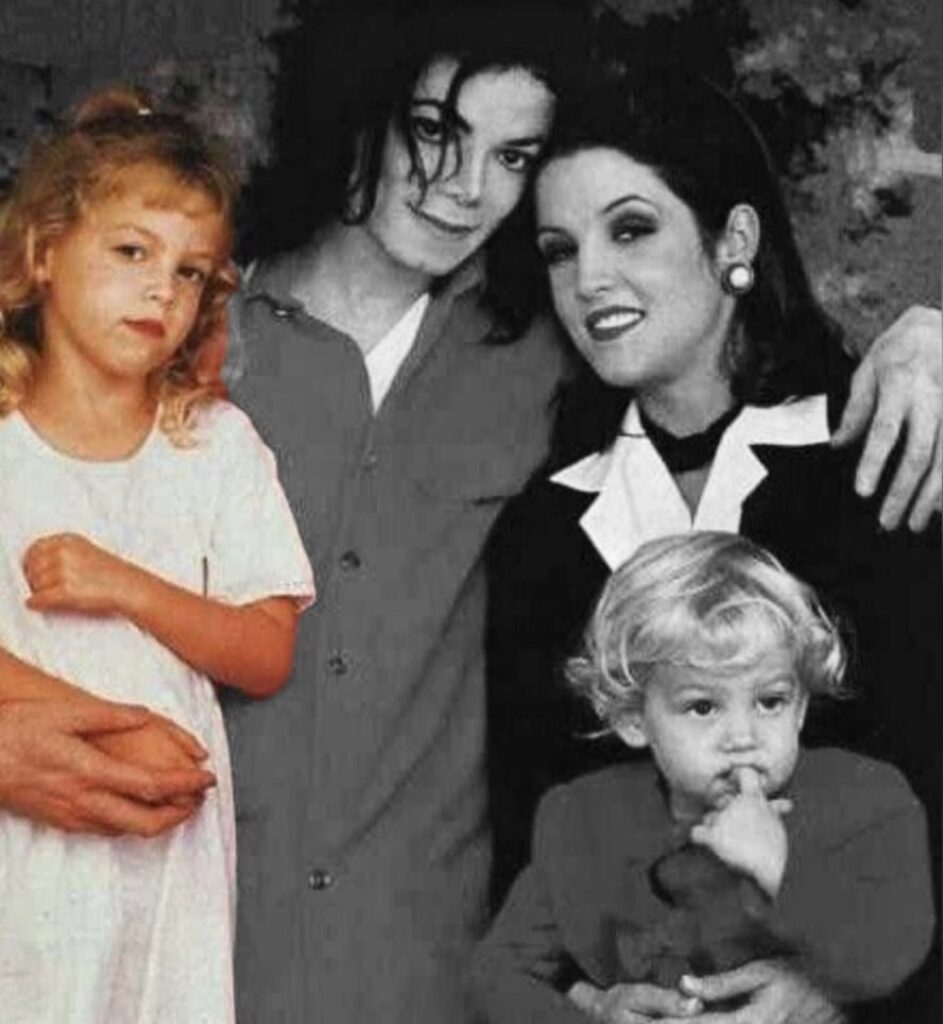 In fact, Elvis Presley would always send flowers to his friend and former flame Ann-Margaret. When she opened any Las Vegas show, a big guitar-themed floral arrangement would greet her for good luck before showtime. She knew he died when the floral arrangement didn’t arrive.

Lisa Marie Presley was just at the Golden Globes cheering on the film “Elvis.” She is survived by her mother Priscilla and three daughters. Riley Keough, Finley Lockwood, and Harper Lockwood. Her son Benjamin died last year after battling depression.

Lisa Marie had her daughter Riley and son Benjamin with her ex-husband Danny Keough, whom she was married to from 1988 to 1994. Riley Keough is now an actress. In 2008, she welcomed twin daughters Harper and Finley with then-husband Michael Lockwood, though the two divorced in 2016.

Already fans are placing flowers in Graceland in her honor. When her father Elvis Presley died in 1977 at the age of 45,  a record was set for the most flowers sold in the U.S. in a single day. Lisa Marie Presley will be buried at Graceland where her father, grandparents and son Benjamin are also buried. 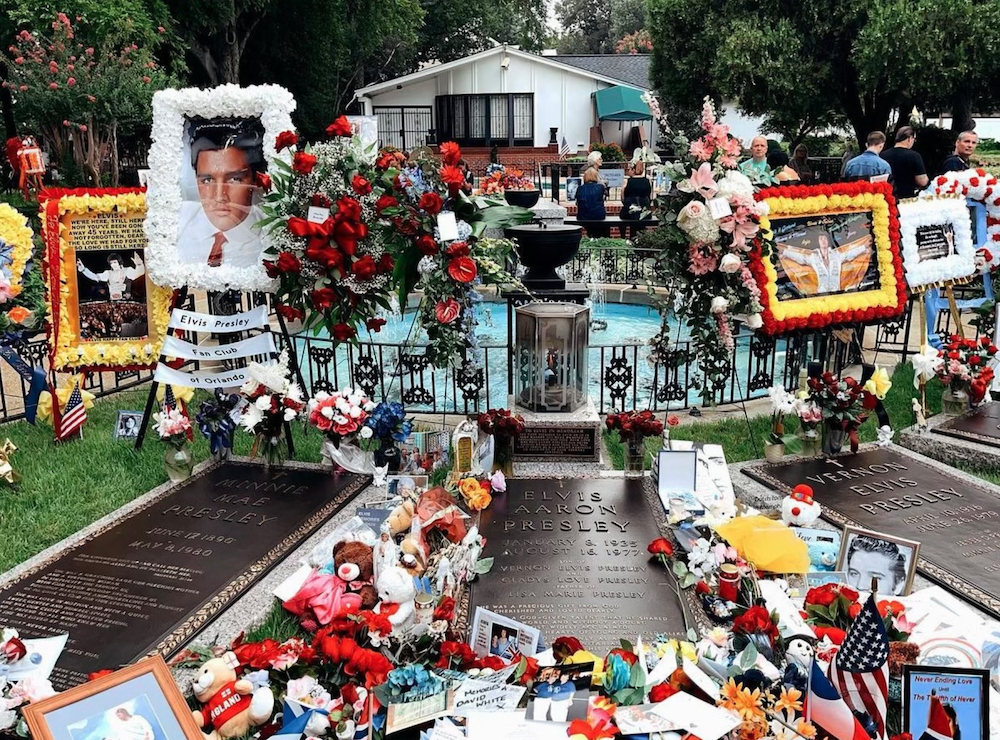