Men Like Florals Too: Singer Wesley Schultz Plus Others

“Everyone loves flowers,” smiles Wesley Schultz, the lead singer of the Lumineers, when asked about his floral shirt.  Yes, real men can wear florals and do. 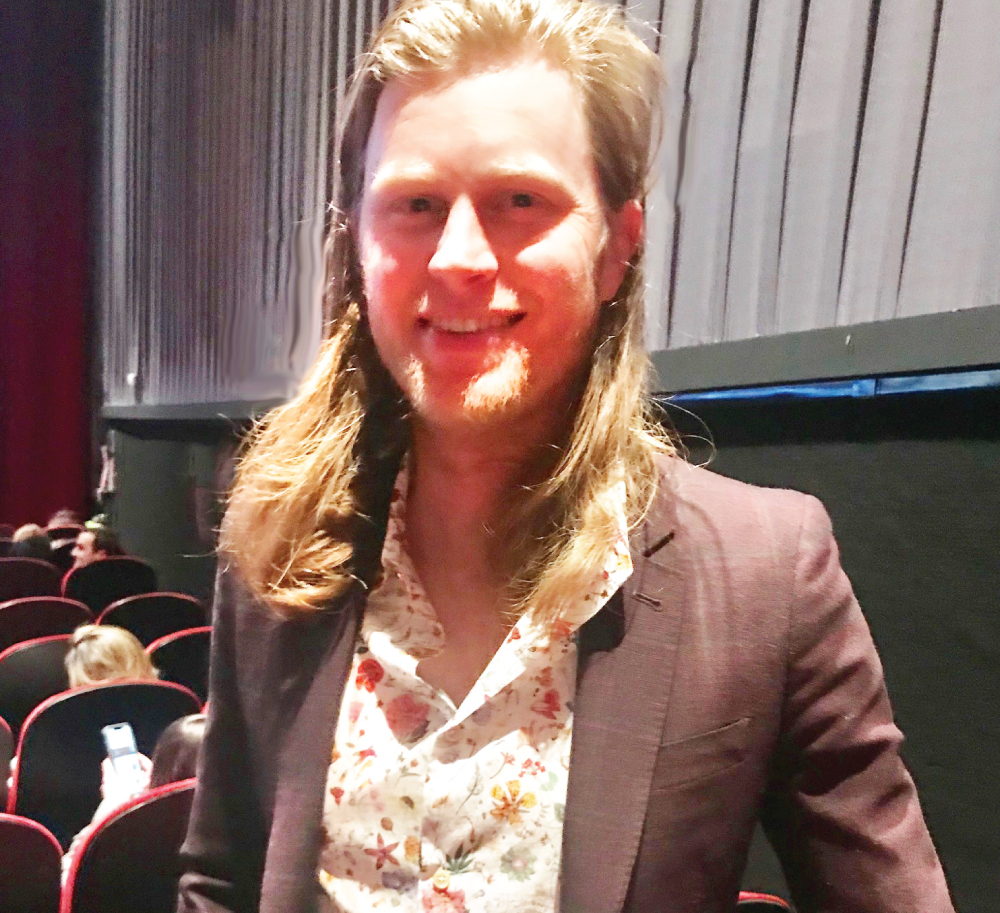 More brands are realizing that flowers make people happy and creating designs with more muted dark colors which appeal to a male clientele.

Schultz’ shirt was made by “Sir Paul Smith.” “I really like his shirts,” says Schultz.

The Lumineers singer, who was at a movie screening for “Glass” with his wife Brandy, are now the parents of an 11-month old son named Leonard.

“We even got diapers that have florals on them,” laughs Brandy, who is also the CEO of Adventure Nannies Inc., a nation-wide employment company that helps families find caring caregivers. 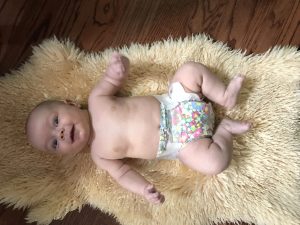 Since the couple has been together for many years, long before his band Lumineers soared to fame, there is both history and trust in their relationship.

“She is the one with the business in the family,” he jokes, with obvious affection and respect.

Among life’s cycles, they have shared together is the death of their fathers.

In fact, although “Gun Song,” is known to most fans as the discussion of how death stops conversations, there is another song that was also written in his memory.

After his father died of cancer in 2007, Wesley had been going to work as a bartender and was looking for black socks. Rummaging through his father’s drawer, he discovered a gun, which surprised him and triggered the realization that he couldn’t ask him about it and wondered what else did he not know about his Dad.  That was the source of the lyrics for “Gun Song.”

What is less known is that his song, “Flowers In Your Hair” was also written when contemplating his relationship with his father.

“Most of Wes’ songs are about several subjects put together,” explains Brandy. “I think that makes them more universal for people. Although “Flowers in Your Hair”  sounds like a simple love song, it’s a series of memories about his Dad mixed in with lyrics that make it sound like it’s about a girl. He has a memory of his Dad with flowers in his hair, reflections of his own childhood, and his Dad’s childhood, and then asks his deceased Dad to “be in my eyes, be in my heart” or live on through him.”

The band is finishing its next album and will be touring soon.

We will be presenting a montage of men with floral clothing in the coming days as part of a regular feature called “Street Seen.”