Drew Barrymore’s Flower Makeup Is One of Her Many Productions 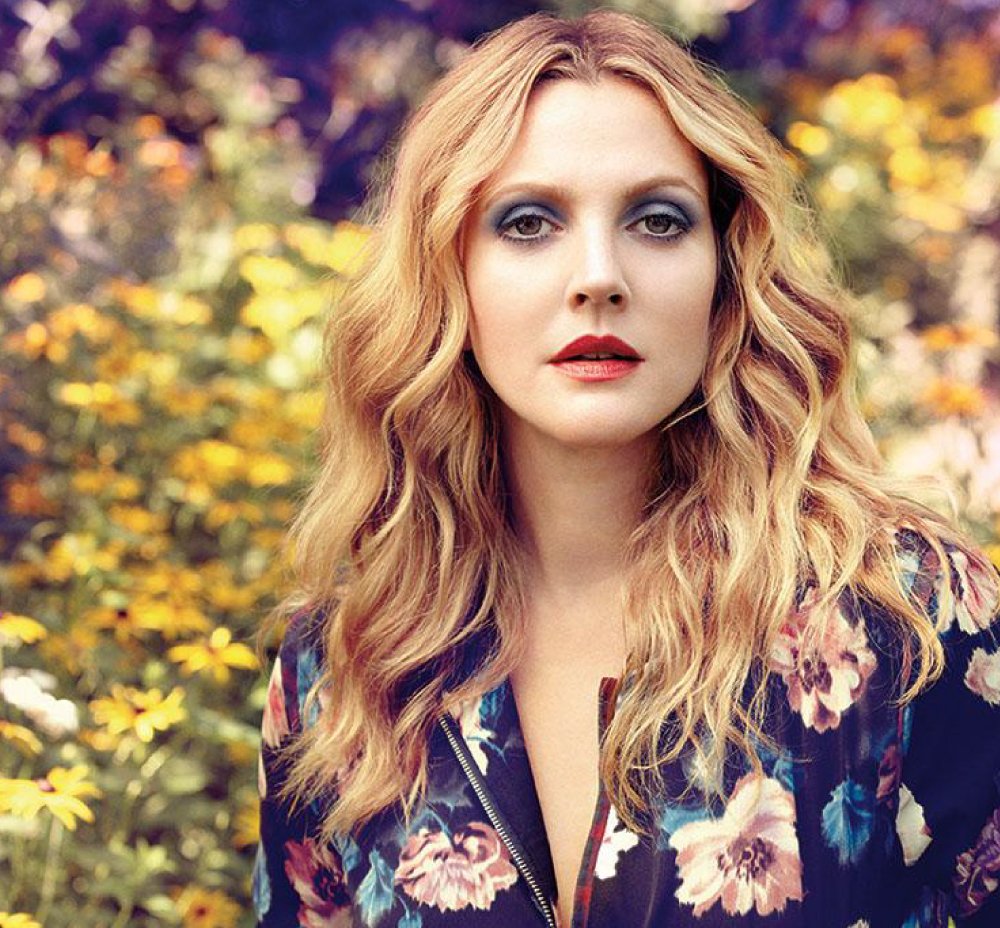 The seeds were planted decades ago when Drew Barrymore had to sit in all those makeup artists chairs while starring in films like “E.T: The Extra-Terrestrial.” It taught her a thing or two about beauty. She also learned a thing of two about hype.

So when she was developing her beauty brand in 2013, aptly titled “Flower Beauty,” Barrymore was adamant that the products be accessible to everyone. The actress, who has starred in fluff like “Charlie’s Angels” and serious films like the prize-winning “Grey Gardens,” insisted on quality at an affordable price. Which is why her Flower fragrance and makeup line, made with cruelty-free ingredients, is sold at Walmart and not Neiman Marcus. “Beauty makes you feel good,” she says.

A divorced mother of two young girls, Frankie and Olive, Barrymore has always loved flowers. One of her delights is going with them into their California garden and introducing them to the flowers she loves.

Among them is the heirloom climbing rose Eden, also known as Pierre de Ronsard. “One flower, with so much intricacy. One flower with so much grace and elegance. One beautiful flower to admire,” she wrote on Instagram, where she has more than 10 million followers. Her garden also includes a magnolia, which she rescued a few years ago and revived. The garden has plenty of space for her girls to run around and have their imaginations ignited by their fun-loving mom and the nature around them. 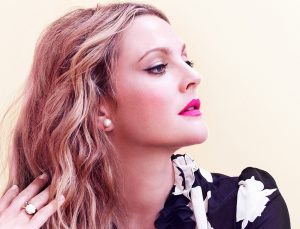 She even called her latest book – surprise, surprise – “Wildflower.” This former wild girl is a savvy businesswoman. In 1995, Barrymore and Nancy Juvonen formed the production company Flower Films. Among their hits are “50 First Dates” and “Never Been Kissed.” Her droll Netflix zombie comedy “Santa Clarita Diet” is headed for a third season. Not only are there more productions in her professional garden, but Flower Beauty has now been launched in England. She is also appearing on CBS’s “World’s Best” hosted by James Corden.

You might say that Drew Barrymore is very good at replanting and spreading her seeds of creativity and joy.