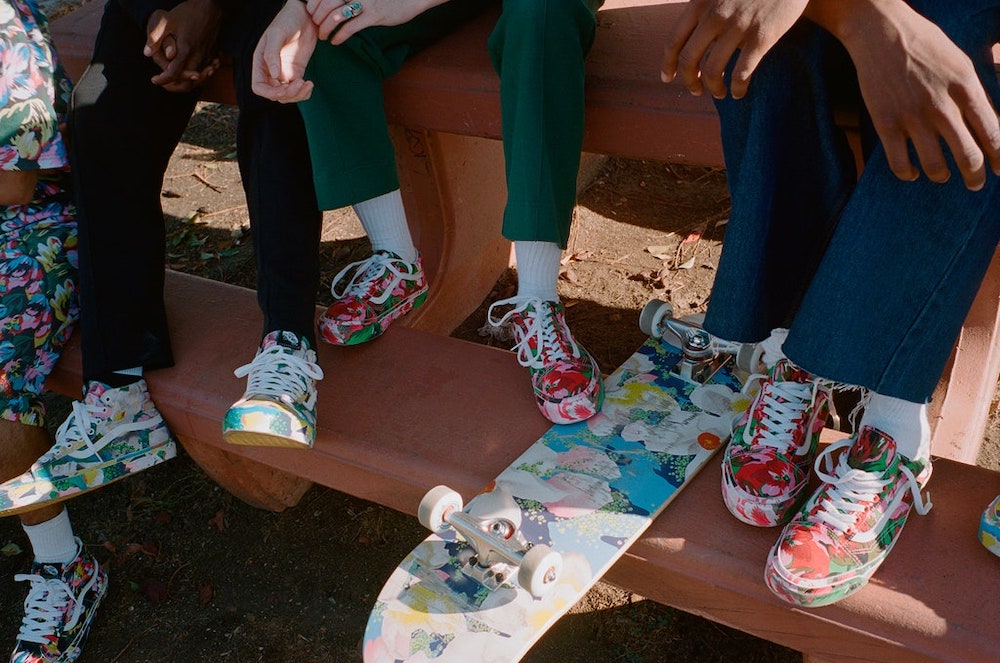 Kenzo is teaming up with Vans for a collaboration packed with Flower Power. These floral sneakers, hoodies and hats, launching June 17, are just what we need to brighten up our summer.

This is the first big project for Kenzo under the helm of its new creative director, Felipe Oliveira Baptista (appointed in July 2019), who described the collection as a “dynamic, youthful wardrobe.”

The collaboration fuses the LVMH-owned French fashion brand’s signature floral prints with Vans’ Old-Skool and Hi-Sk8 sneakers in three different designs. The partnership also extends to a ready-to-wear and accessories collection including a series of unisex pieces such as floral hats, bags, a demin jacket, and a logo hoodie. 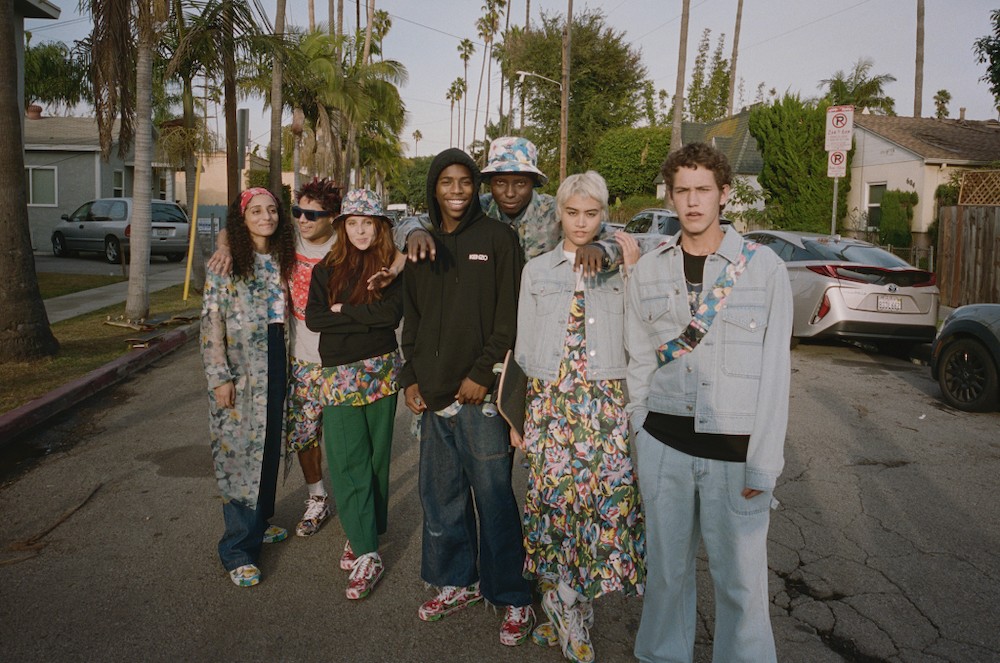 While Kenzo and Vans may seem like opposite ends of the fashion spectrum—you can get a pair of Vans Old Skool sneakers for $60 whereas a pair of Kenzo sneakers could cost you upwards of $400—the two brands have more in common than you might think.

The California shoe brand founded by the Van Doren family in 1966 rose to fame in the 1970s as the shoe of choice of the West Coast counter-culture. Kenzo started a few years later in 1970 by Japanese designer Kenzo Takada in Paris. Both Kenzo, which turns 50 this year, and Vans were disruptors of their time. Kenzo for adopting a see-now-buy-now retail model years ahead of its widespread adoption in the industry (he also staged ready-to-wear shows in his shop during the couture shows in Paris). And Vans, for manufacturing shoes on premises and selling direct to customers. Iconoclasm and creativity are baked into both brands. 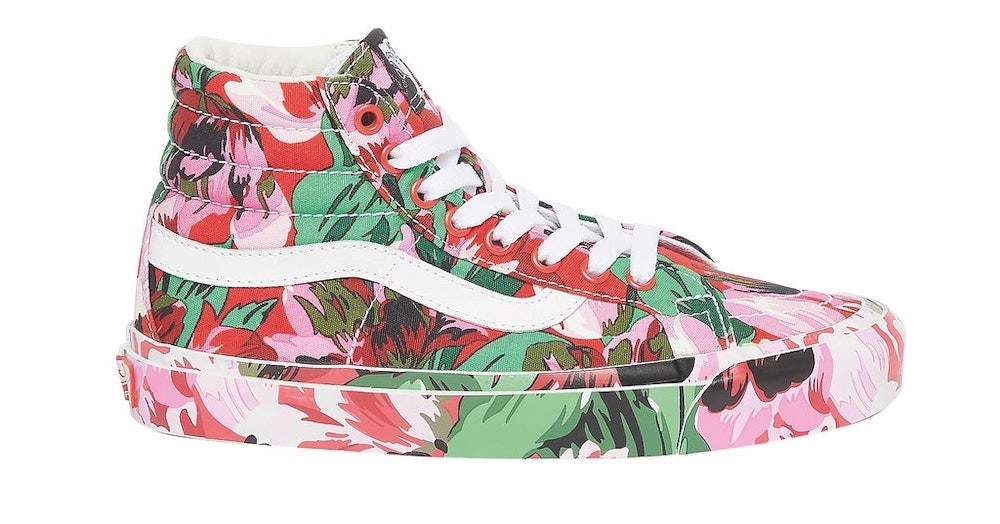 Floral prints have always been integral to the Kenzo brand. It’s first boutique in Paris, under its initial name, Jungle Jap, was decorated in jungle-inspired décor.

“Floral patterns were widely used within kimonos and textiles, and there has always been a strong presence of nature in Japanese art,” Takada told FT last year about the inspiration for his use of florals.

Harking back to Van’s history with California skate culture, one of the featured items in the collaboration is a limited-edition skateboard deck produced in partnership with The Skateroom. There are only 150 available, and all profits will be donated to the Concrete Jungle Foundation and Flipping Youth, two youth organizations that are helping to build Freedom Skatepark, Jamaica’s first skatepark.

This is one collaboration we can’t wait to support.