The Tomb of Flower-Loving Cleopatra Unearthed 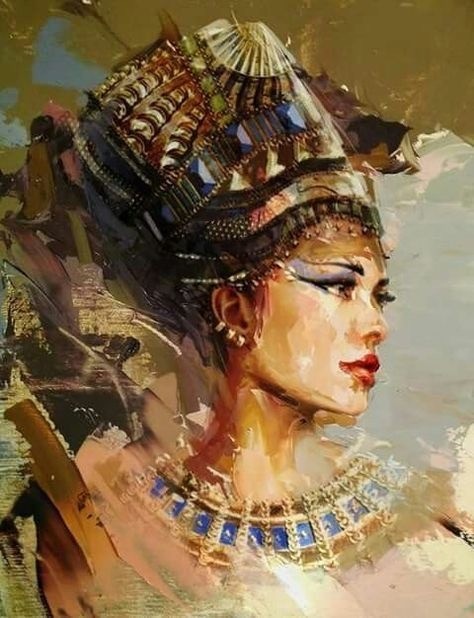 After 2000 years, the tomb of one of the greatest seductresses in history may have been finally found in Egypt.

Cleopatra, the Queen of the Nile, the ruler who seduced both Julius Caesar and Marc Antony, used flowers in various ways to tempt, taunt and charm anyone who met her.

Cleopatra loved the lotus flower. She would take a lotus bath every day and would also use the perfume of the lotus blossom to scent the sails of her royal ship. In fact, researchers calculated that her use of floral fragrances to perfume her body would cost the equivalent of $800 a day.

Recommended: How Artist Laolu, Who Counts Beyonce as a Fan, Connects to the Lotus Flower

Not only that, but she would also experiment with poisons that would be camouflaged in flowers.

At one memorable gathering, she placed a few deadly drops on flower petals and had the flowers woven into the chaplet which Antony was to wear at supper.

She playfully plucked the flowers from his head and put the petals into wine. Prior to putting the poisoned wine to his lips, she said, “If it were possible for me to live without you, how easy it would be for me to devise ways and means to kill you.”

But she never did since Antony was the love of her life.

However, to prove her point, she did have a servant drink the poisoned wine who subsequently died.

Martinez created an expedition at the site of Taposiris Magna near Cairo in hopes of unraveling the mystery behind the queen who killed herself before being taken prisoner by her Roman foe, Octavian. 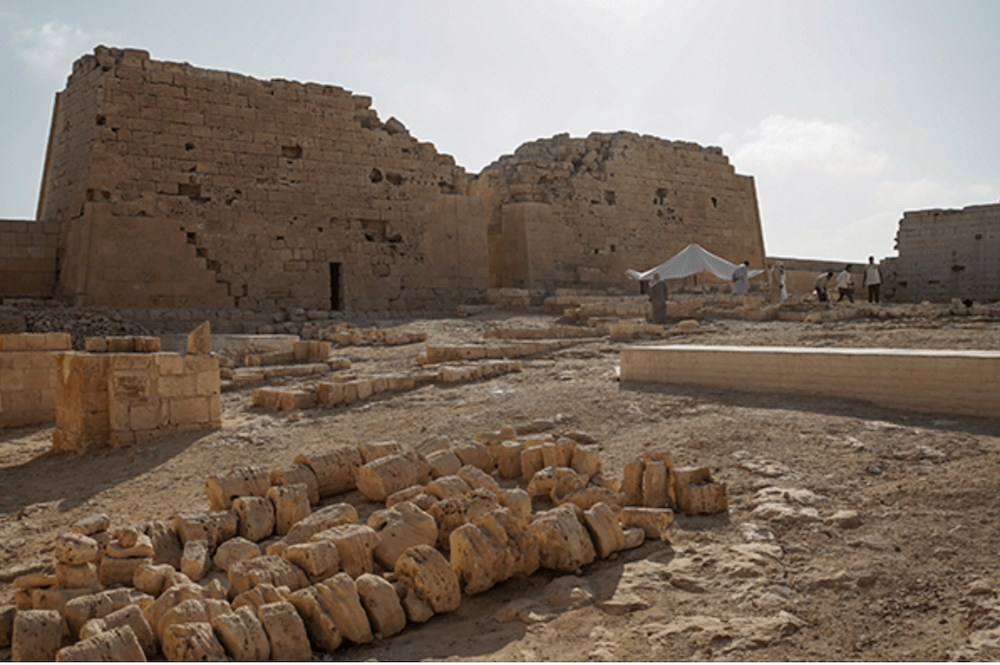 The grounds of Taposiris Magna are honeycombed with hidden passages and tombs.

The special will follow the experts’ meticulous archaeology and their cutting-edge technology to reveal the secrets of Cleopatra’s life. Their findings could revolutionize – and at the very least – update our understanding of who she was and how she lived.

To get this special greenlighted took a team of committed professionals.

It’s produced by Lucie Ridout for Arrow Media as well as  Arrow Media, Handel Productions and Rezolution Pictures. It is Executive Produced by Lucie Ridout for Arrow Media, with Tom Brisley as Creative Director; with Executive Producers Alan Handel for Handel Productions and Catherine Bainbridge for Rezolution Pictures. For Science Channel, Neil Laird is an executive producer. That’s a lot of people pulling together to solve this enduring mystery.

The special is a culmination of the passions of these producers unearthing her resting place – as well as funds – and definitely worth seeing.

Cleopatra remains one of the most iconic female leaders in history. A saint she was not – but she had admirable survival skills. As a direct descendant of one of Alexander the Great’s generals, Cleopatra also learned cunning political skills by being a co-ruler with her father for many years. She ruled from 52 B.C. to 31 B.C. – a 21-year reign which included her having had some of her siblings killed. Aside from developing perfumes, she also popularized using pearls in jewelry.

Furthermore, it was not only her beauty that enchanted. According to history.com, she spoke as many as a dozen languages and was educated in mathematics, philosophy, oratory and astronomy, and Egyptian sources later described her as a ruler “who elevated the ranks of scholars and enjoyed their company” as well as artists and intellectuals.

Mysteries also surround her death. Was it from a snake bite? Some believe it was self-induced since she always had a jeweled hair comb that had a special poison dipped on it.

Aside from books and movies – and this Science Channel special – Cleopatra inspired a canna hybrid lily that is available today. It has orchid-like blooms in orange and gold and its beautiful green leaves have an almost black back side for even more garden drama.

After all, Cleopatra specialized in drama. 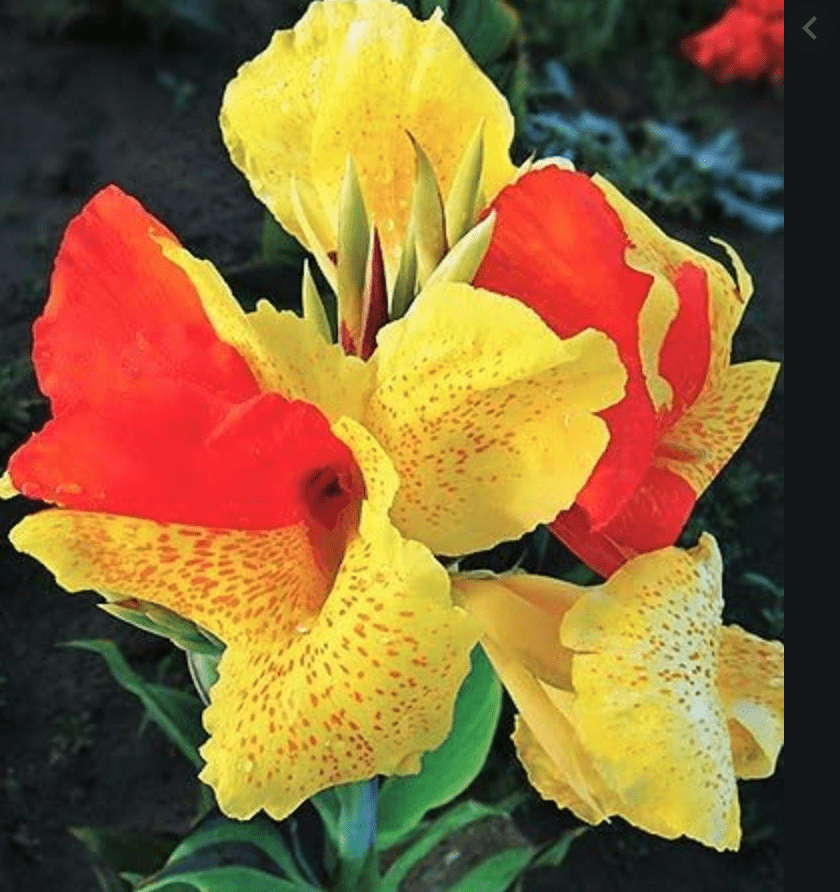