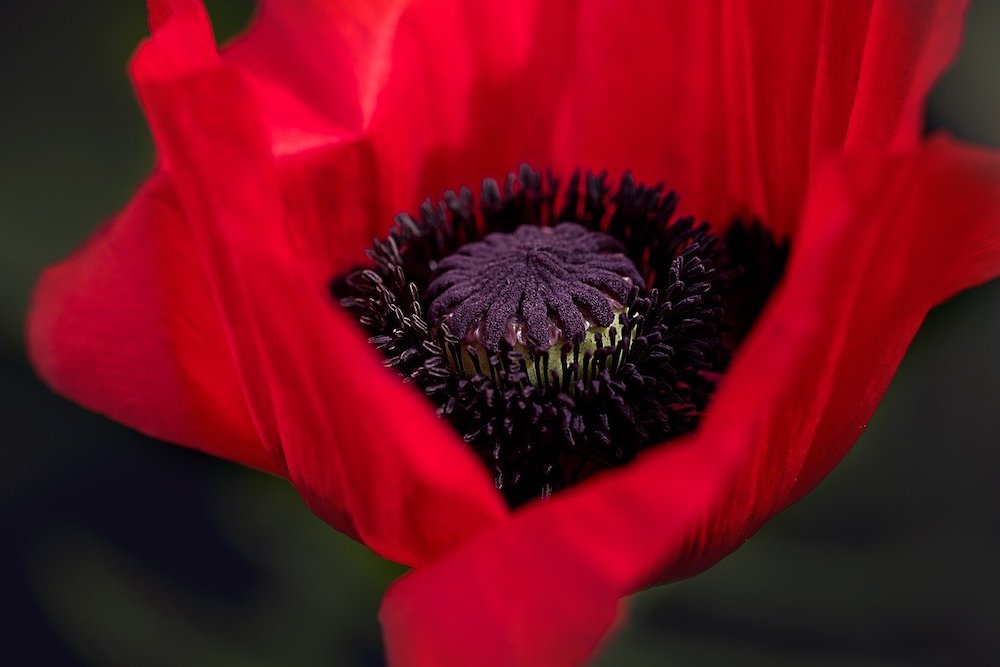 To honor Juneteenth, a holiday celebrating the end of slavery in the U.S., think red.

Why is the Juneteenth menu at annual gatherings filled with red-colored food, drinks and often flowers?

According to the L.A. Times, the red represents the bloodshed by African Americans in the struggle for freedom.  The red drink can be anything: a carbonated beverage flavored tea or punch that has a cherry, cranberry, raspberry, strawberry or tropical punch flavor. Add a red nasturtium to a drink or even a potato salad. 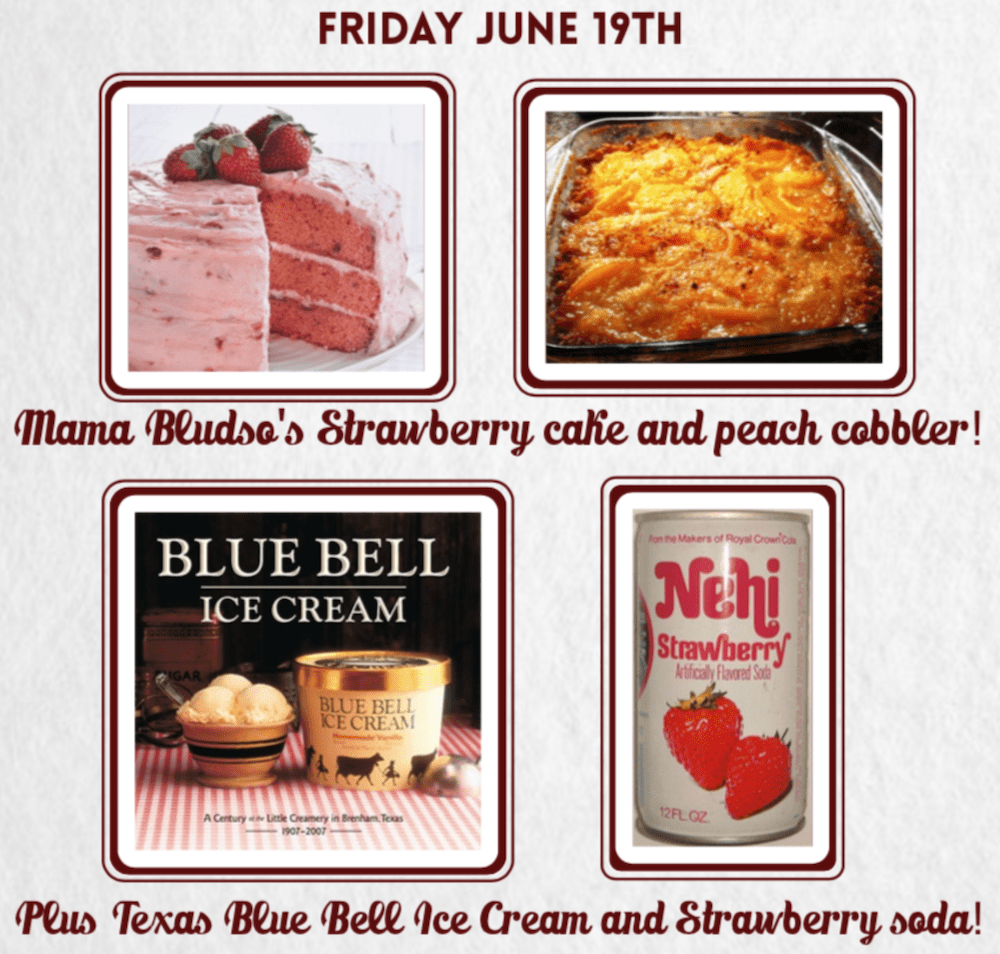 So feel free to embrace red drinks and food and flowers today and think about all the different cultural traditions that make the United States diverse, fun and interesting.

Although Juneteenth is considered a Texas holiday, it has spread across the country and expected to amplify because of nationwide protests following George Floyd’s murder in Minneapolis which has raised awareness of injustices.

Over in Houston Texas, Juneteenth has often been celebrated by visiting the Emancipation Park. Freedom day is also an empowerment day. The day is called Juneteenth by combining the month and day.

Not only do they have a parade, cooking classes, sustainability activities and lectures but actress Phylicia Rashad is the honorary chairwoman this year. 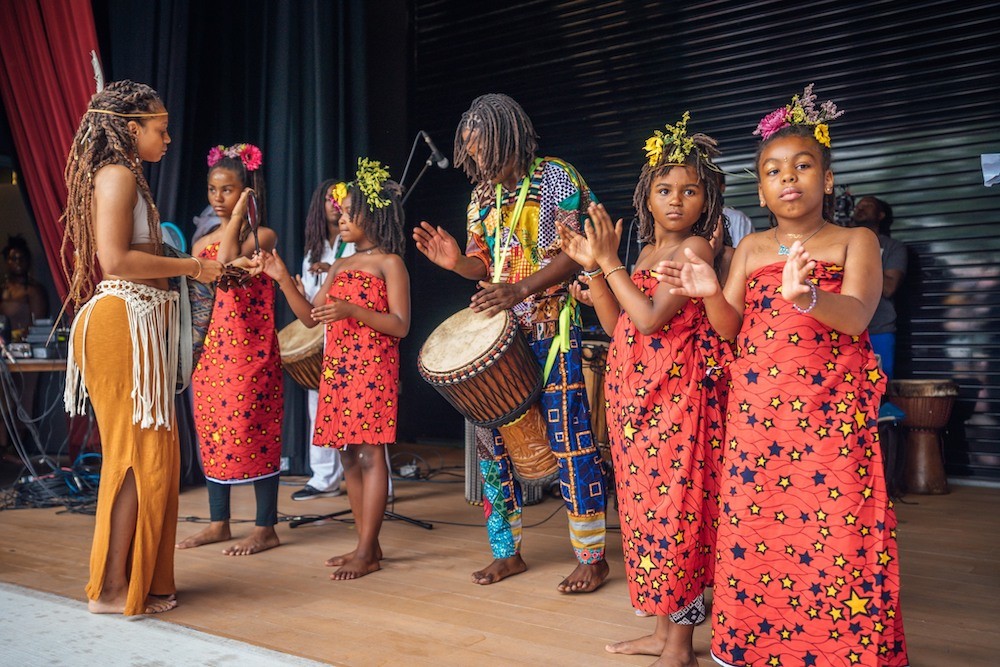 The programming – which is available on Facebook – is a “collaborative movement that highlights the strides and impacts African-Americans are making” toward their own economical, educational and political advancements,” says Lucy Bremond, Executive Director of Emancipation Park Conservancy.

Emancipation Park is the oldest park in Houston and one of the oldest in Texas. It was purchased in 1872 by Richard Allen, Richard Brock and former slave Rev. Jack Yates.

From 1922 to 1940 it was Houston’s sole park for African-Americans since the city government had declared its parks racially segregated in 1922. Many concerts, musical performances, and Juneteenth celebrations were held in Emancipation Park.

Over the years when owners lacked funds, the park couldn’t be kept open year-round and was solely used for Juneteenth celebrations.

The park fell into disrepair in the 1970s after wealthier blacks left the area during the integration process. By 2007 it had stopped hosting Juneteenth celebrations.

Fortunately,  in 2013, it got an infusion of $33 million which has updated the facility which also offers after-school programs and beautiful gardens

Bremond and her team have been busy raising awareness of the significance of Juneteenth with programs and celebrations, which will continue.

“There is certainly more interest and people actively seeking information in ways they have not in past years,” she says. “It’s an important moment for powerful, heroic stories to be told. We have taken this painful memory and used it as a day to rejoice and celebrate our resiliency and vibrant culture.”