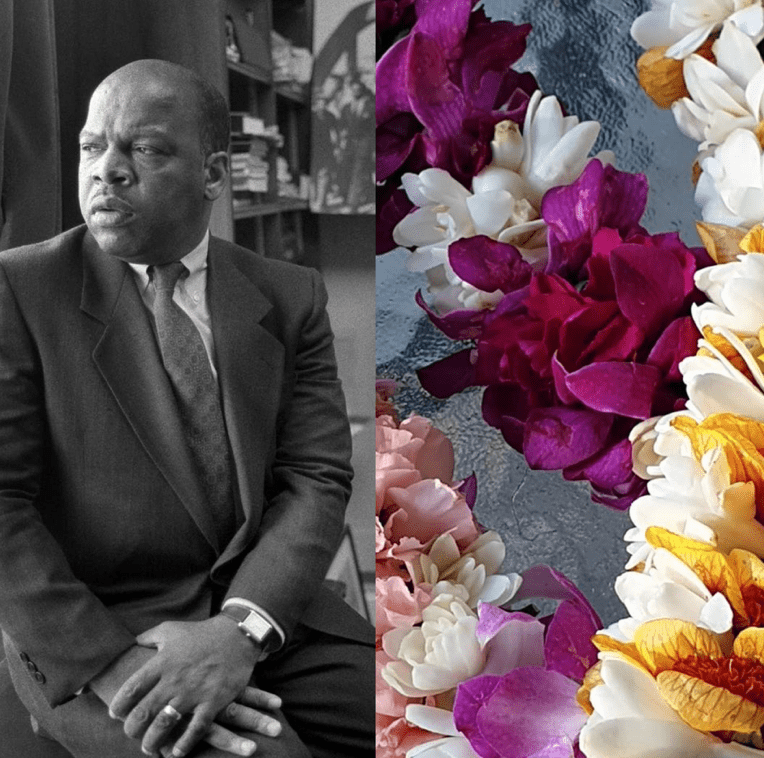 RIP civil rights lion John Lewis who died at the age of 80.

Did you know that in 1965, Martin Luther King Jr and the Georgia congressman marched from Selma to Montgomery, Alabama wearing Hawaiian leis to show their peaceful intentions in asking to stop arbitrary voting requirements that prevented black citizens from being able to register to vote.

According to a report by Eric Stinton,  “the previous two marches were marred by violence: police officers and groups of marauding racists attacked and killed nonviolent protesters. By the third march, there was a national outcry to protect the activists, paving the way for the activists to complete the 54-mile march.”

So where did the colorful leis come from?

As Stinton reports. King visited Hawaii several times during his life. He struck a friendship with fellow reverend Abraham Akaka, head pastor of Kawaiahaʻo Church and older brother of future senator Daniel Akaka. They shared a vision of racial justice and nonviolent protest, so when the Selma Marches began, Akaka arranged for the leis to be sent to Alabama, hand-delivered. The Voting Rights Act became law less than five months after the Selma Marches.

No statues were destroyed. Flowers conveyed peaceful intentions and hope for a better future. 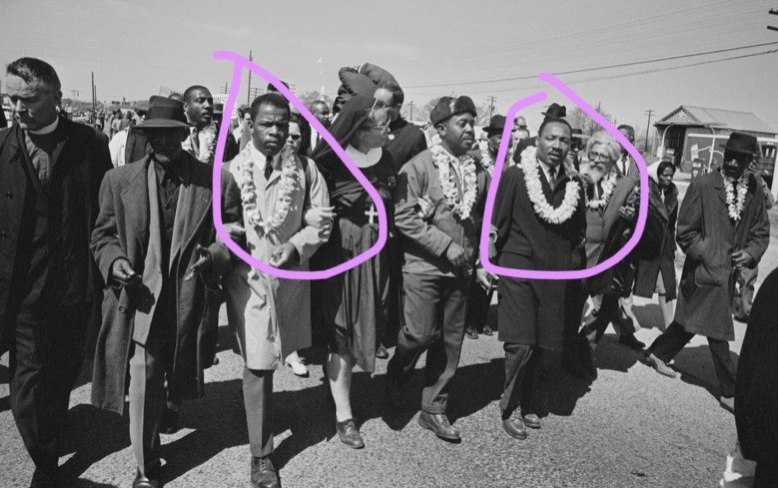 Historically, flowers have been effective in diffusing tensions and a way of sharing peaceful intentions.

Lewis died after a six-month battle with cancer.

“It is with inconsolable grief and enduring sadness that we announce the passing of U.S. Rep. John Lewis,” his family said in a statement. “He was honored and respected as the conscience of the US Congress and an icon of American history, but we knew him as a loving father and brother. He was a stalwart champion in the on-going struggle to demand respect for the dignity and worth of every human being. He dedicated his entire life to non-violent activism and was an outspoken advocate in the struggle for equal justice in America. He will be deeply missed.”

Let’s hope his vision for peaceful protests and caring about diversity and inclusiveness continues to grow. Gardens are more beautiful with all types of flowers. 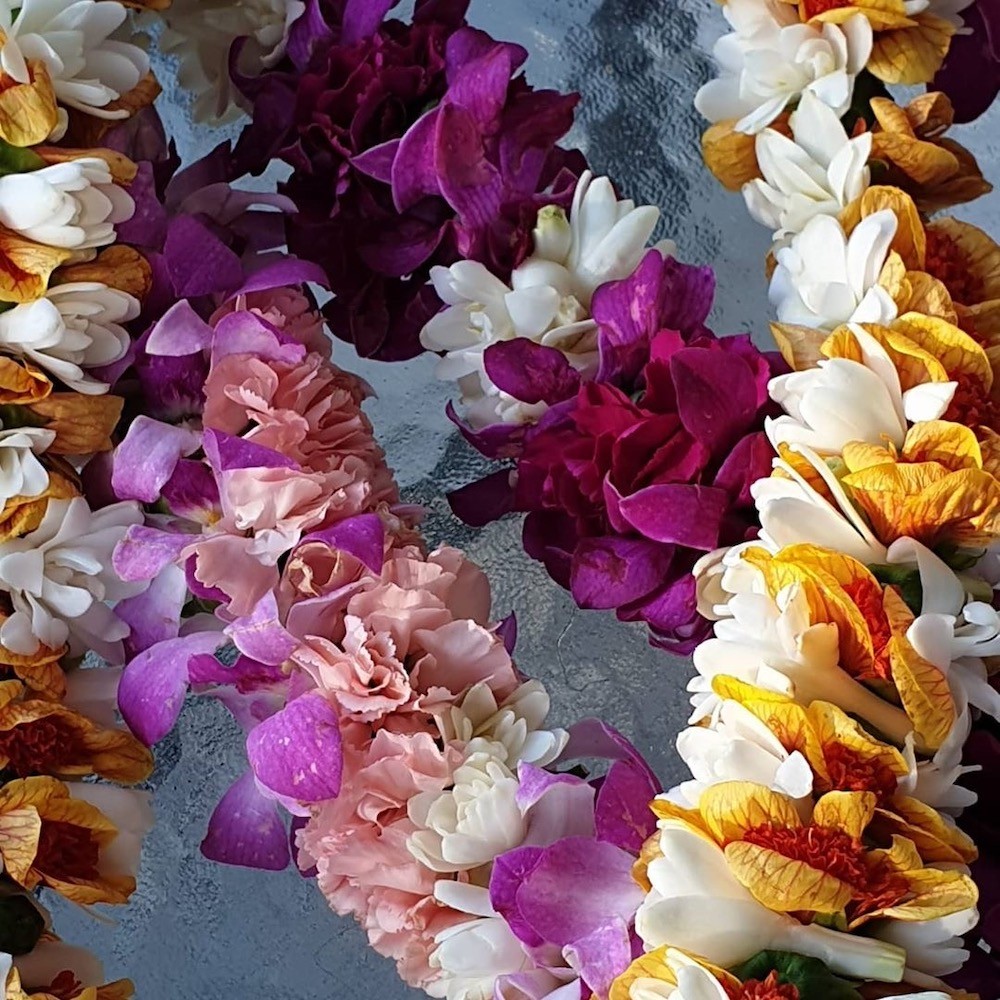