Bar And Bat Mitzvahs Are Never Boring with Victoria Dubin

Victoria Dubin will always have a special place in her heart for Bar and Bat Mitzvah celebrations.

It began after the Cornell graduate, and owner of a creative basket company called Not Just a Basket, planned and designed her own son’s Bar Mitzvah. Completely thrilled with how it all turned out and being the recipient of rave reviews from those who attended, Victoria had her aha moment. I can do this and do it well,  she thought. She was right. 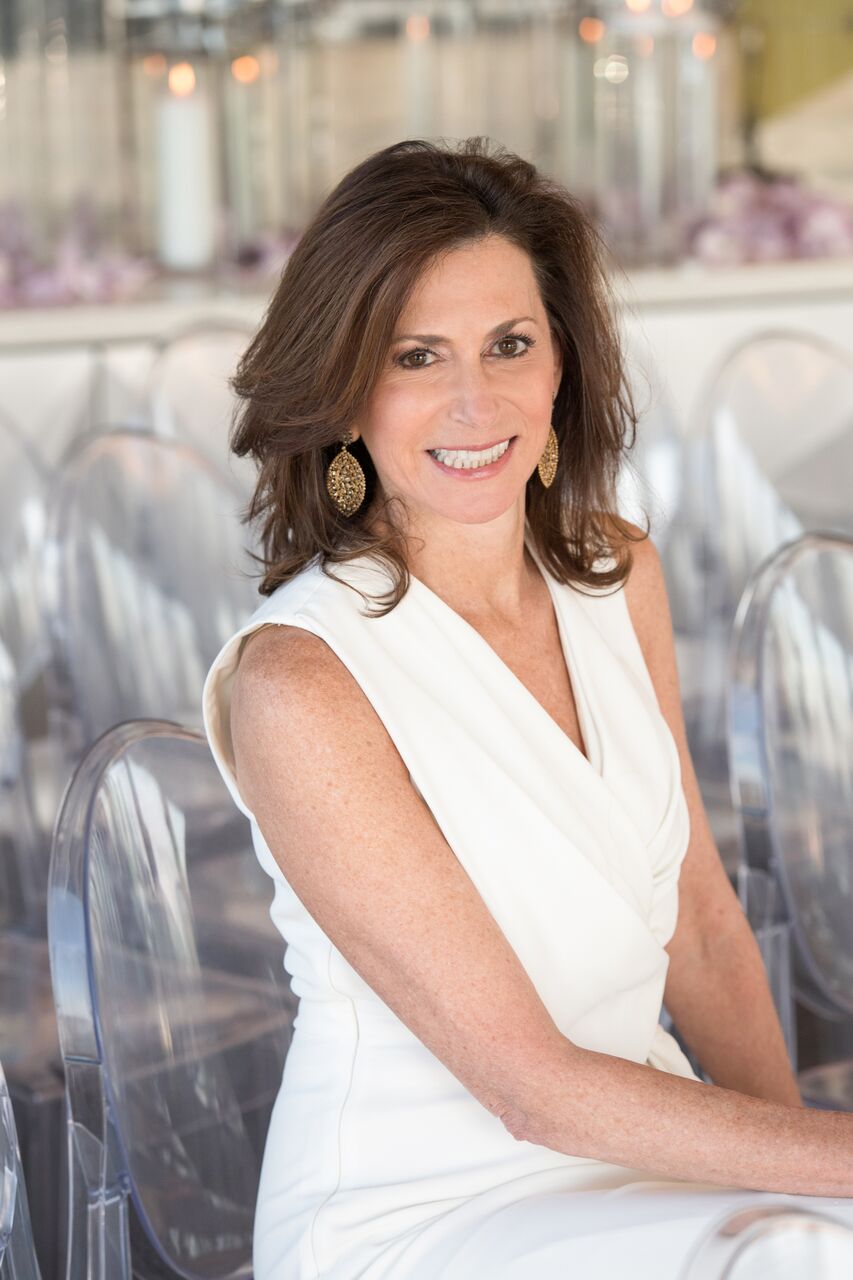 In the past two decades, Victoria Dubin has become the Duchess of Decorative Flair. The New York-based event planner is on the speed dial of many business executives who want absolute confidence that their special occasions will be run like clockwork. For weddings. For milestone birthdays. For Mitzvahs. For corporate events. 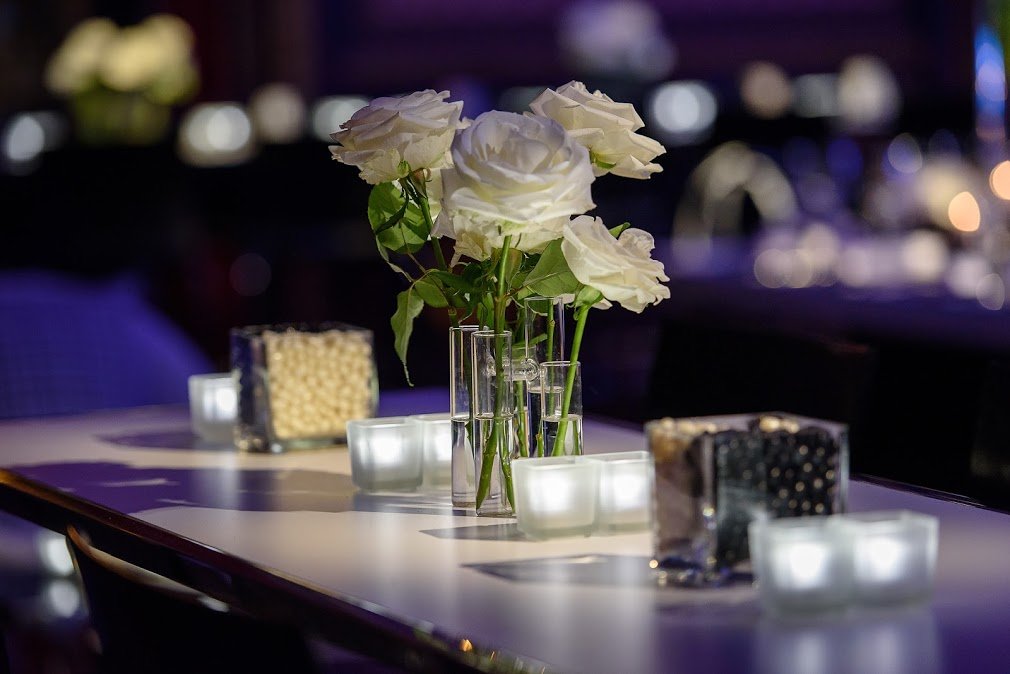 Faith Kates, the president of Next Model Management, has built an empire understanding beauty and presentation. Who did she hire for her daughter’s Bat Mitzvah?  Victoria Dubin. 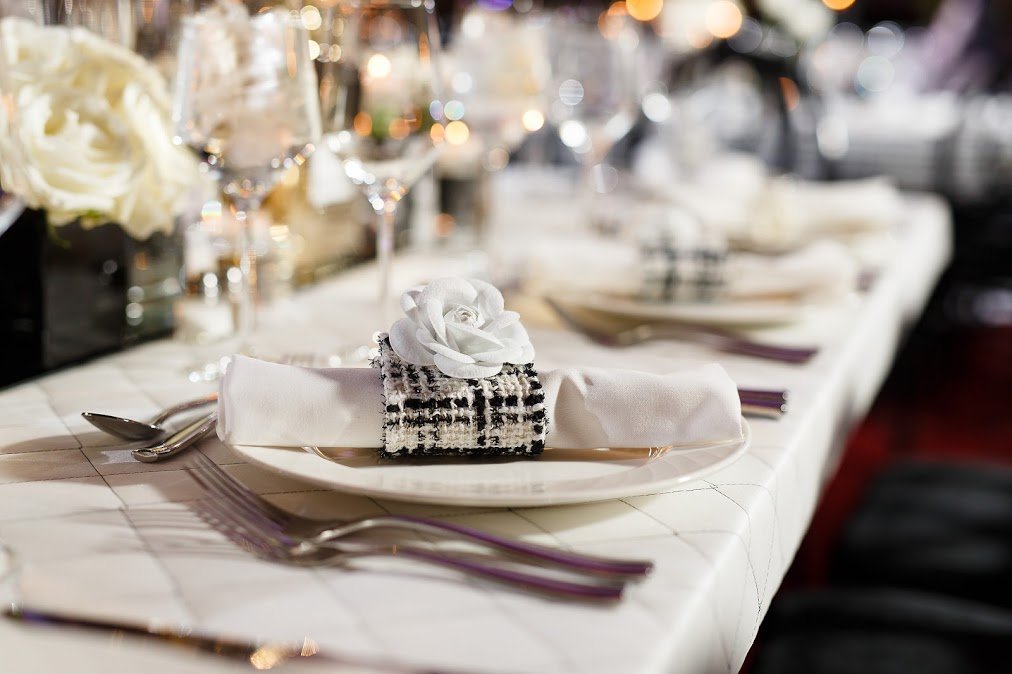 Her daughter Fallon loved old movies like “Breakfast at Tiffany’s” and Chanel fashions. Dubin, along with designer DeJuan Stroud, incorporated those themes with panache – including making bottles of Chanel No. 5 with Fallon’s name.  The napkin holders were a camellia – Channel’s favorite flower – wrapped on vintage black-and-white fabric. (I took mine and wear it as a bracelet).  There was also a magnificent frosted cake in violet with sumptuous flowers cascading the tiers. Tall white calla lilies soared from high glass vases and draped ever so slightly with the perfectly pitched bend of a half moon.

“Her detail to everything was simply impeccable,” says Kates. “Every flower was perfect. She is an amazing collaborator. Her sensibility is beyond amazing.”

“She never forgets anything, even the smallest details,” adds Kates. 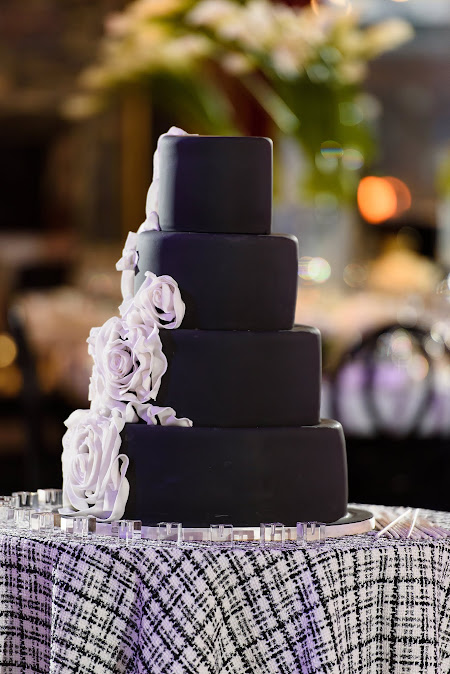 In fact, Dubin and Stroud made sure that every angle a guest sat at would have full views of the floral displays and creative personal touches that reflected Fallon’s personality. Quiet, elegant and tasteful.

Dubin is not a big promoter like some of her competitors. Her number is discreetly shared with clients who want privacy as well as professionalism.

“These events are both emotional and personal,” says Dubin.  “They are storytelling.” 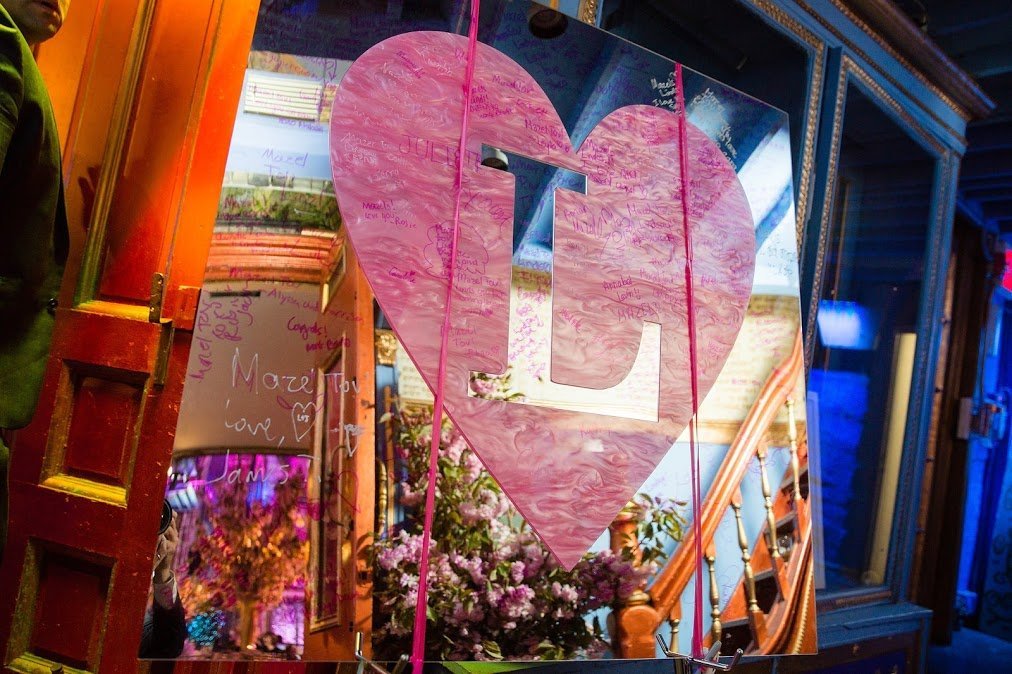 Bar and Bat Mitzvahs are a coming-of-age ritual that occurs in the Jewish faith when a son or daughter reaches the age of 13.  The belief is that, at that age, the parents have poured a value system into their children and they are now old enough to make adult decisions about morality, commitment to community and education.

For parents and their families, it is a time to celebrate this maturity. 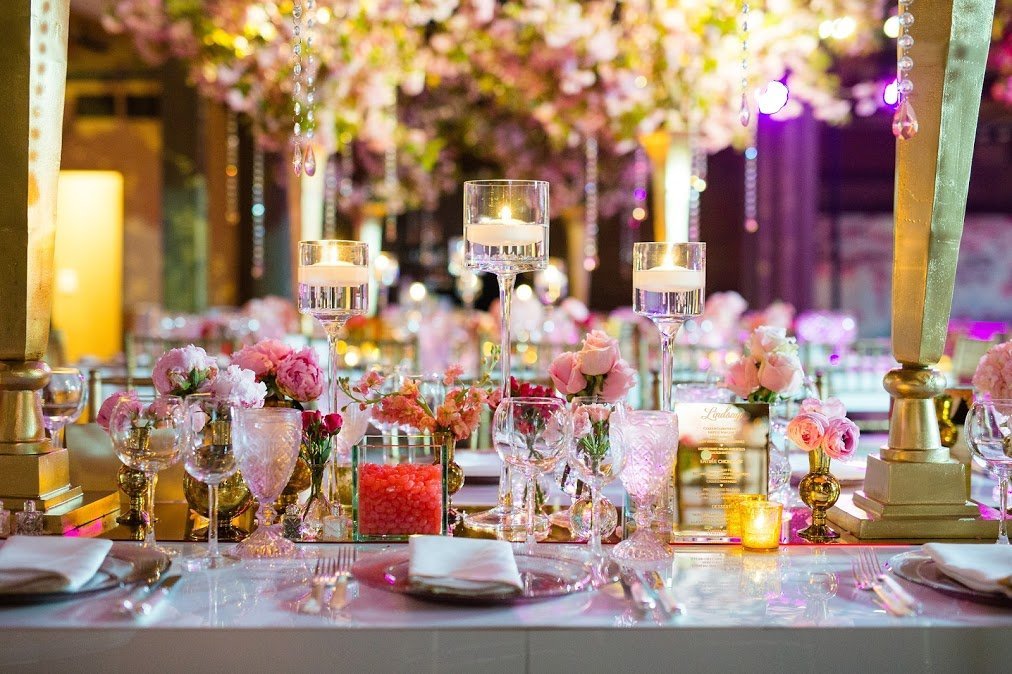 Although many Bar Mitzvah parties have evolved to be quite lavish, the ceremony prior to the big party is religious and a subdued, sacred tradition. The flowers in the temple are usually just vases next to the bima where the child reads from the Torah. Unlike the Christian faith where white lilies are linked to Jesus’ mother Mary for Easter, this sacred tradition embraces all flowers. Many florists use symbolic flowers for happiness including gladiolus, hyacinths and asters – a flower that symbolizes wisdom and devotion. Another choice can be daisies, which are symbolic for young leadership, which is what parents hope for the future of their children. 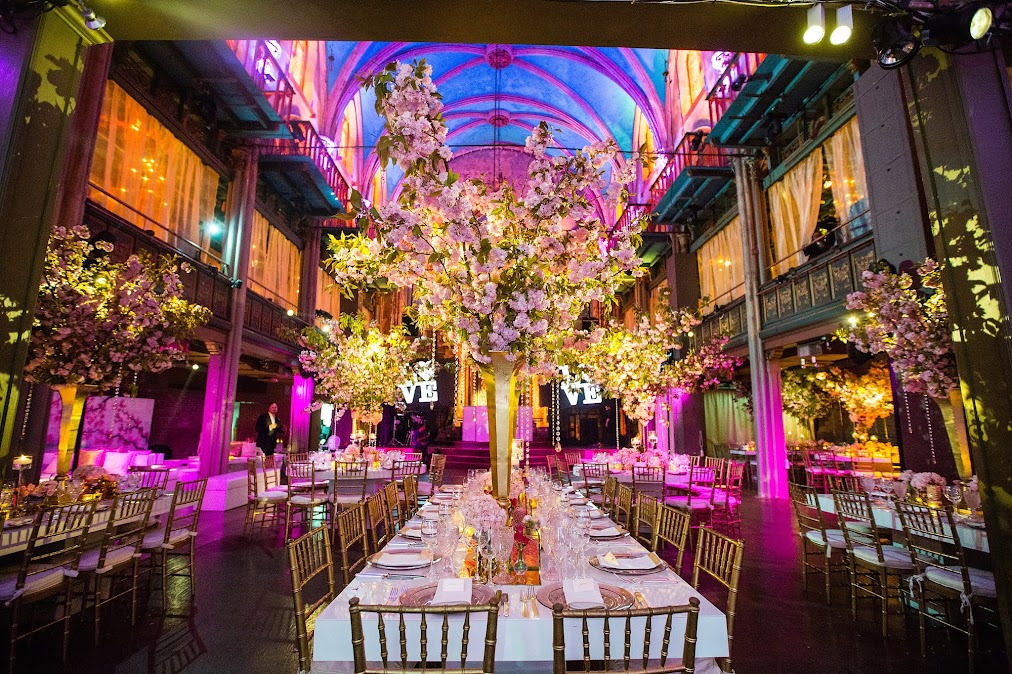 Dubin believes that Bar and Bat Mitzvahs are a once-in-a-lifetime opportunity to design around a child’s personality and do something  meaningful for the family.

“Weddings are about flowers and romance,” she says, noting that couples personalize their decor but the blooms are usually the star. However, with Bar and Bat Mitzvahs, the flowers are accessories, rarely the main show.

“It’s about the child,” she says. “We’ve turned spaces into sports events, nightclubs, even a lounge designed around the art of graffiti. Another party was  a creative interpretation of the Coco Cabana.”  She collaborated that event with designer Ed Libby. 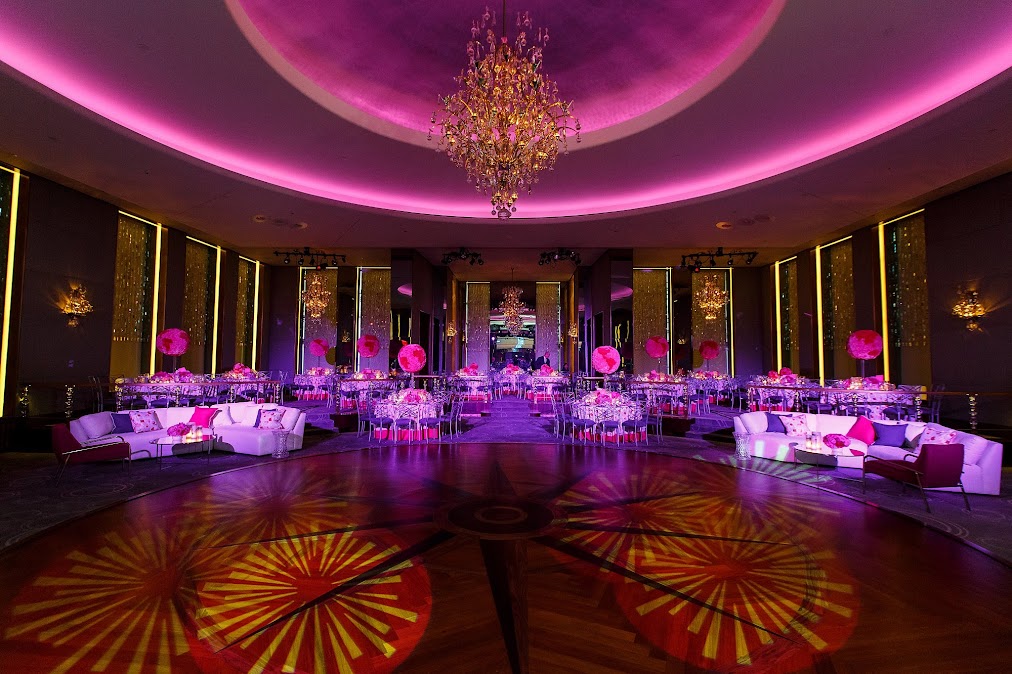 Says Dubin, “ Our job is always to create something that immediately wow guests, make them smile and something people will remember the rest of their lives.” 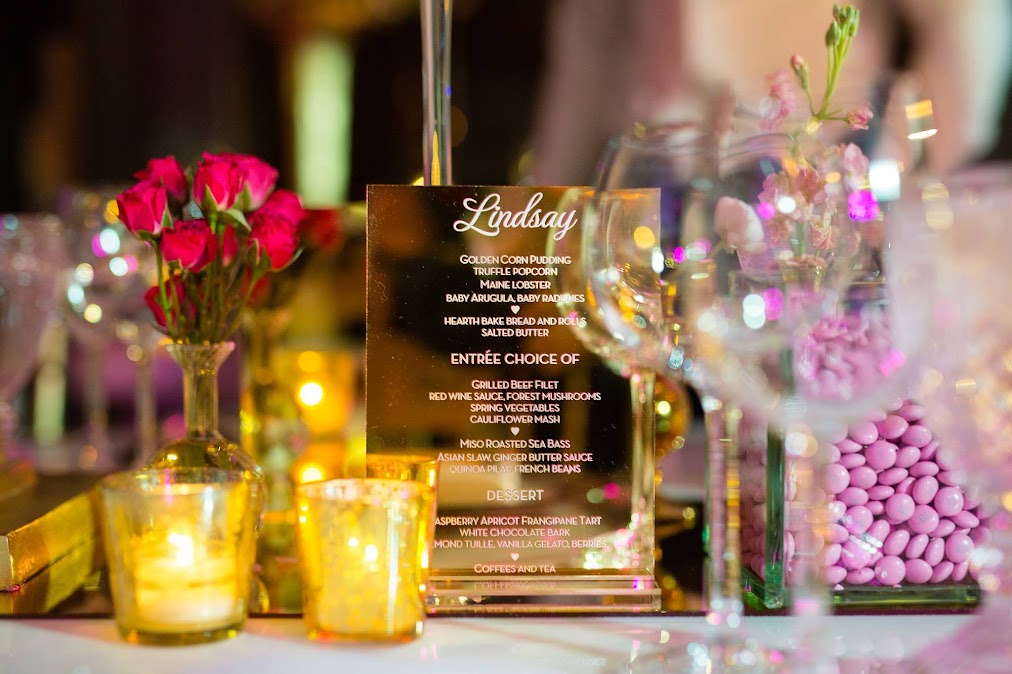 Since pictures tell the story, here is a look at Victoria Dubin Events.