Year of the Tiger Floral Ideas for Chinese New Year

It’s now the Year of the Tiger for the Chinese New Year which is a two-week celebration of cultural traditions.

Experts say that the tiger is associated with bravery, courage, and strength as well as offering hope for the future.

And this is also the year that the Chinese New Year might become the next federal holiday in the US.

Rep. Grace Meng, a Democrat from New York, has sponsored a bill that would make the day — celebrated this year on Feb. 1 throughout China, parts of Asia and Asian communities worldwide — the 12th federally commemorated holiday in the US. It would be the first since President Joe Biden signed a bill establishing Juneteenth as a federal holiday in June last year.

“It really sends a strong signal to the Asian American community — as the fastest-growing population in this country — that they are valued and seen as [part of] the fabric that makes up this country,” Meng told The Washington Post.

We think that’s a great idea since some of our beloved flowers like peonies, chrysanthemums and the lotus hail from ancient China.

As someone whose love of flowers was sparked by Pei Lin Yu, who helped me raise my son Parker, I always honor the Chinese New Year and her.

To commemorate the holiday, I am including some interpretations by Oscar Mora and Gotham Florist’s Liang Shu – as well as sharing an orchid that is nicknamed for its resemblance to –  you guessed it – a tiger and a tiger lily. 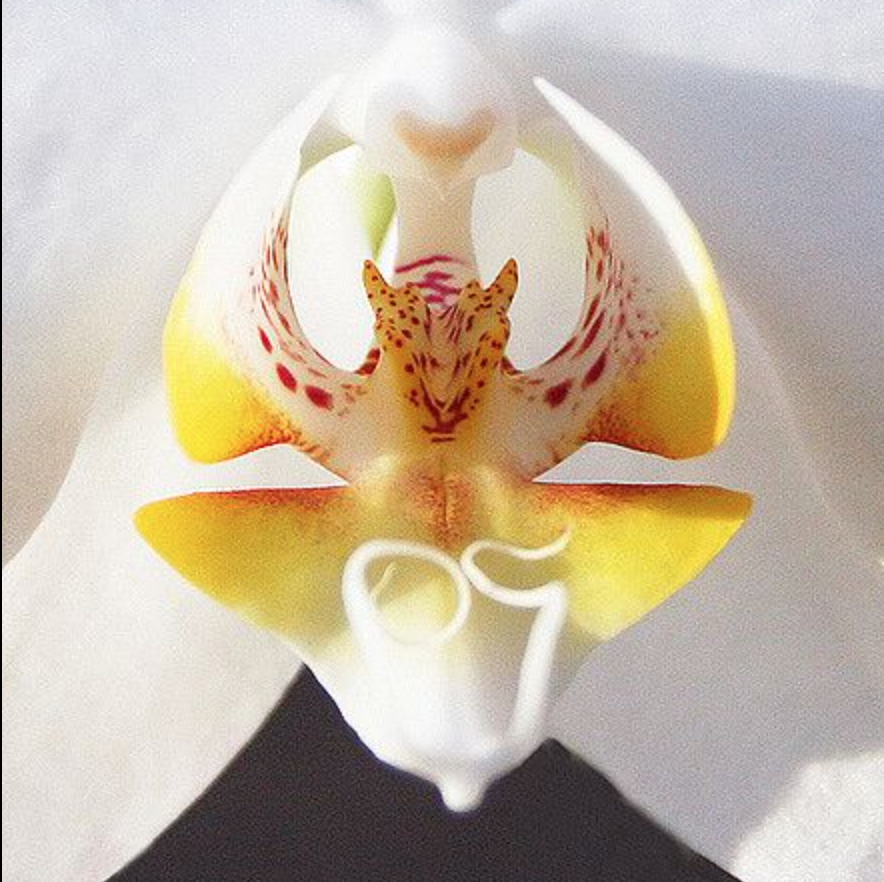 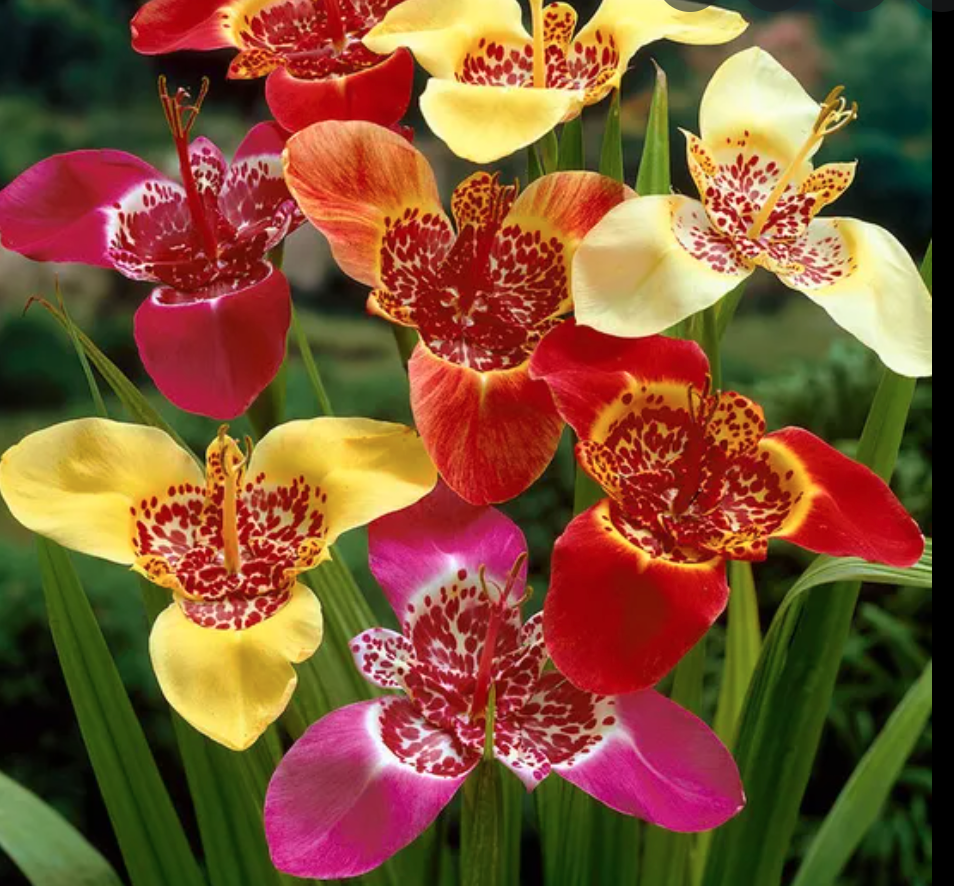 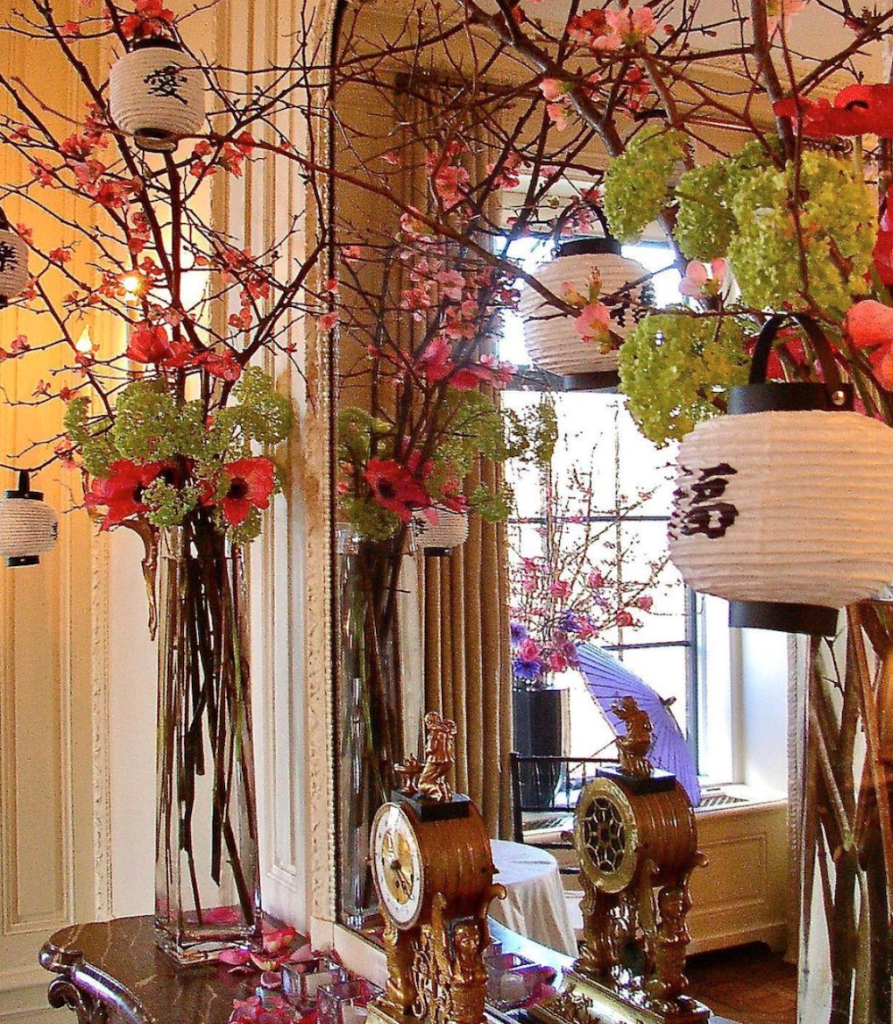