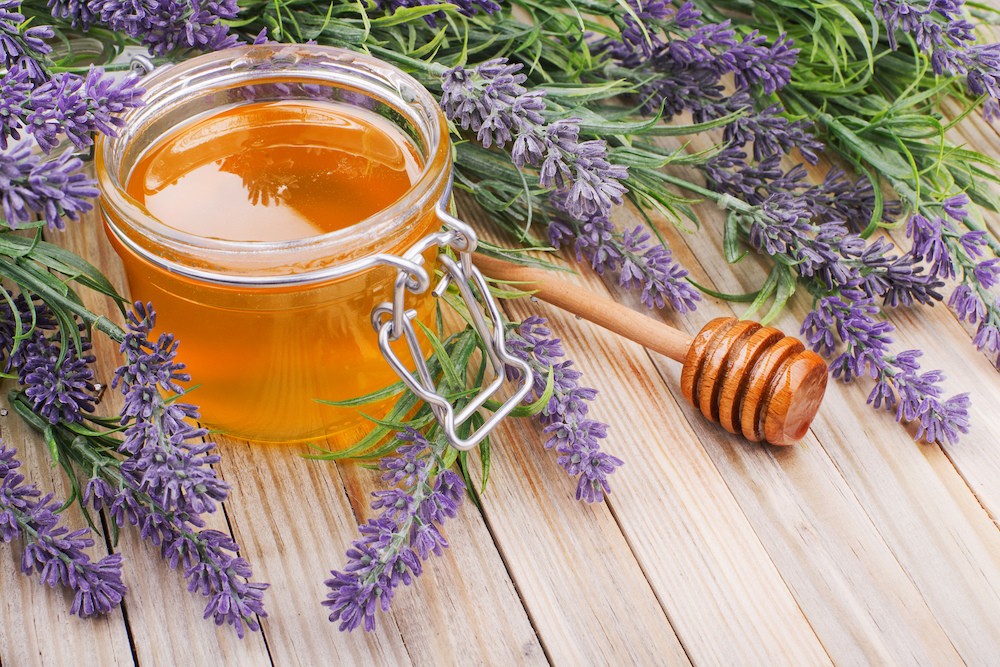 “Life is the flower for which love is the honey.”

We love that sentiment from writer Victor Hugo, don’t you? And we also loved hearing about a new study that came out from the University of Oxford about honey.

Which is why we are highlighting it for our  Floral Foodie Sunday segment.

The Guardian reported that scientists from the University of Oxford have found that honey may be better than conventional treatments for coughs, runny noses and sore crackly throats. You knew that intuitively but now the data confirms it.

That means before you grab for antibiotics, think honey.

Plus honey has no side-effects. Fantastic right? And the study just came out after it was World Honey Bee awareness day.

As a bonus, you don’t have to call a doctor to get it. It’s readily available in an array of flavors and as we said, has no side-effects. Okay. Maybe one. It is a bit caloric.

The data analysis indicated that the honey was more effective as a treatment, especially the frequency and severity of coughing. Two of the 14 clinical trials showed evidence that symptoms lasted one to two days less among those treated with honey.

You have nothing to lose trying and only something to gain. Plus honey is more natural than processed sugar.

And we have some recipes for making floral-infused honey as well as flower suggestions to attract bees to your garden.