The unveiling of the renovated White House Garden took place this weekend on August 22nd.

According to her social media, First Lady Melania Trump restored the original diamond-shaped hedges and installed new rose bushes as well as improvements to infrastructure. It also has a large green grass center that you could even put golf balls on. Another feature has new limestone pathways that provide access for Americans with Disabilities. 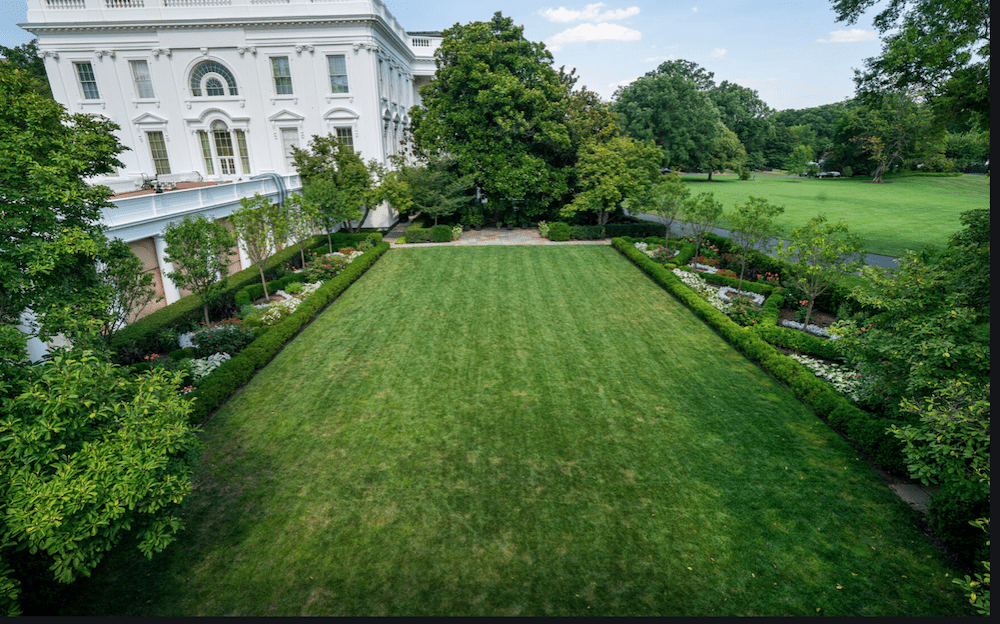 Gone are the iconic crabapple trees that lined the wall that was put in by First Lady Jackie Kennedy in 1962 with Bunny Mellon’s design. Though they will be preserved in the White House greenhouse and planted elsewhere – if they don’t die from being uprooted.  The reasoning for this disruption was that the trees blocked more sun for flowers.

Gone also is the rainbow of rose colors in dancing shades of red, golden yellow and bright orange. Gone also are the other flowers that peeked out proudly including delphinium, hollyhock, lavender, tulips, fritillaria and grape hyacinth. 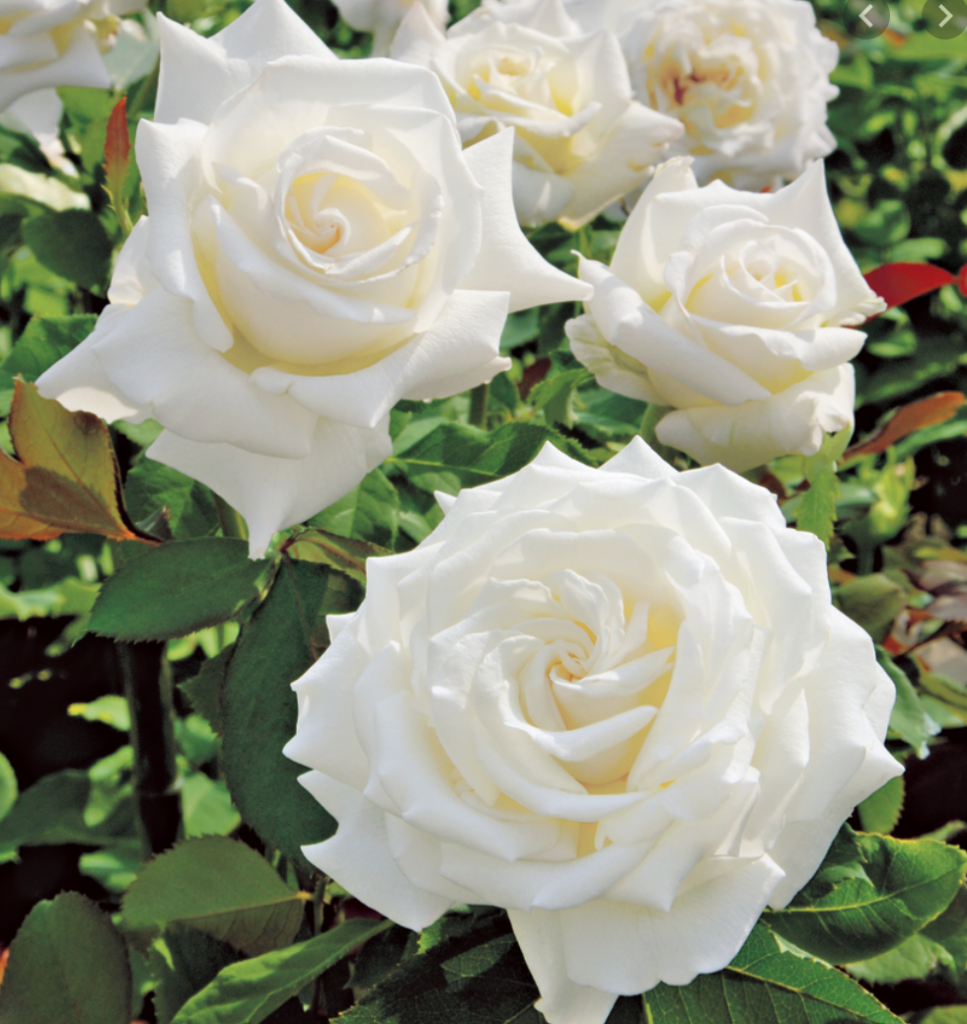 The Pope John Paul II is a white tea rose cultivar that was bred by American horticulturist Keith Zary in 2006. It is considered one of the fragrant rose cultivars. It’s already sold out at Jackson & Perkins.

CNN reported that the final design plan of the 1700 ft. space was the result of a collaboration by two premier landscape architecture firms, Perry Guillot Inc and Oethme, van Sweden & Associates/OvS.

“The White House Rose Garden was established in 1913 by First Lady Ellen Wilson,” says Bob Martin, the President of the American Rose Society. “Designed as a “rose garden” the garden in recent years has actually contained no roses. We at the American Rose Society, the world’s oldest and largest rose society, are thrilled to learn of its renovation and hope to see the White House Rose Garden as once again a garden that showcases America’s Floral Emblem – the Rose.”

This marks the first major renovation in almost 60 years.

Here are images of the JFK Rose and the Peace Rose. 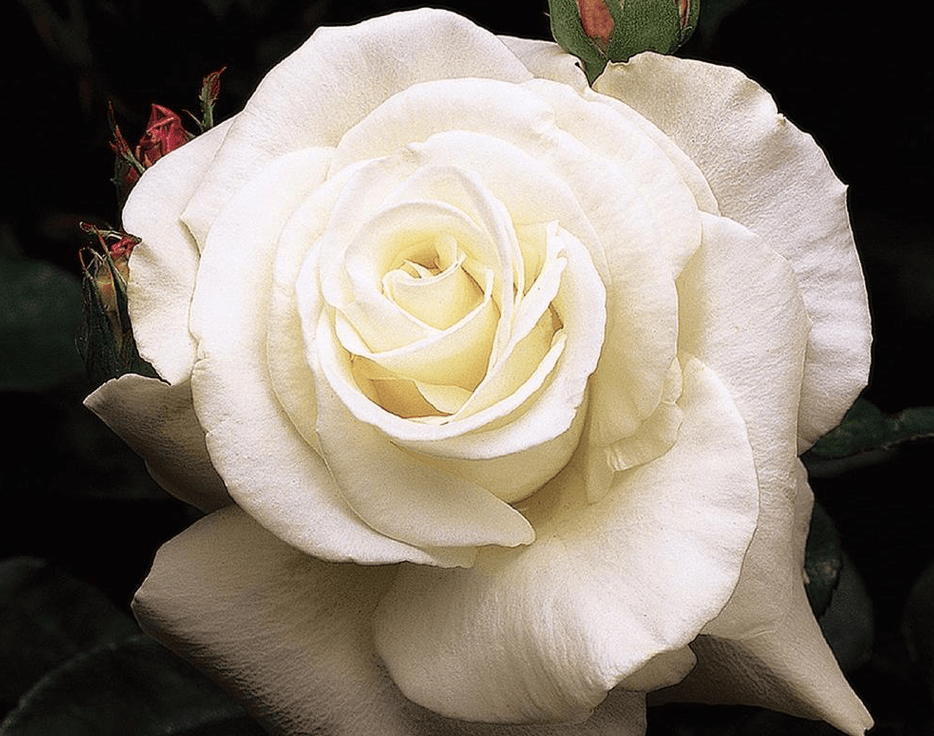 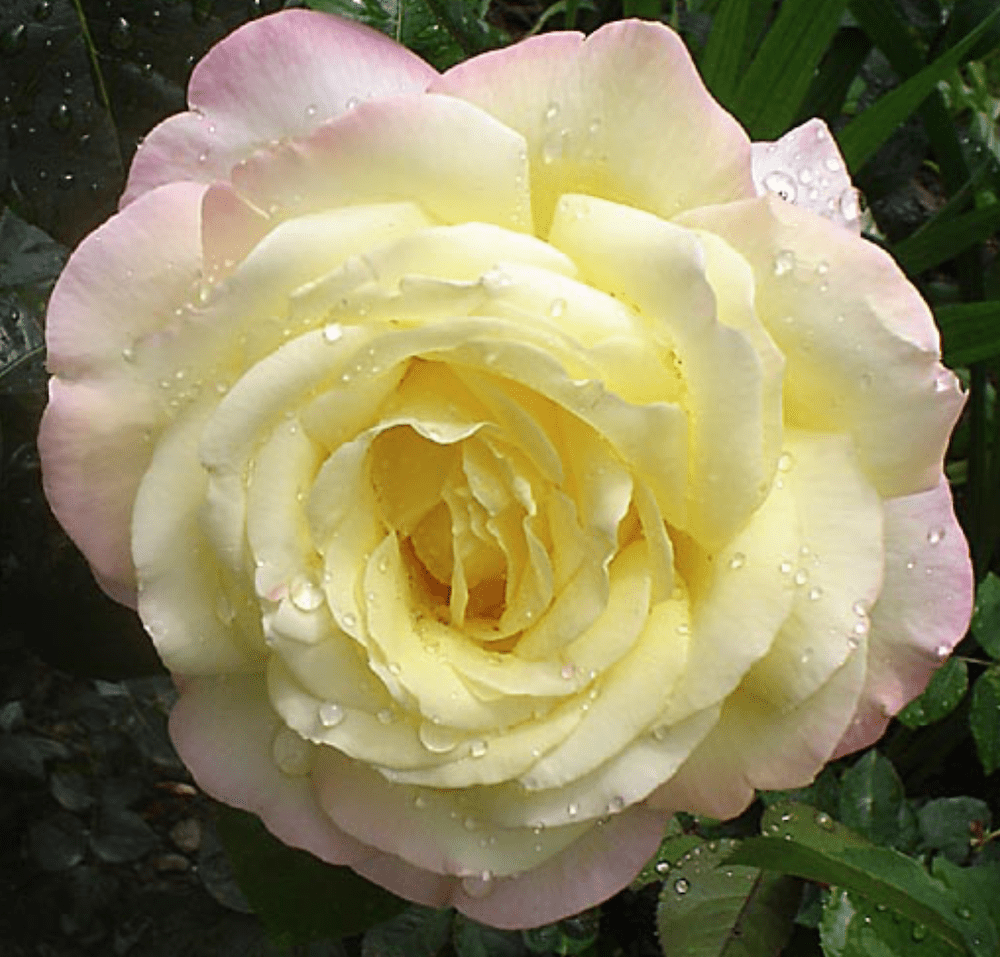 The renovation was paid for by private donations.