Those Holland Tulip Bulbs Could Be Dangerous To Your Health 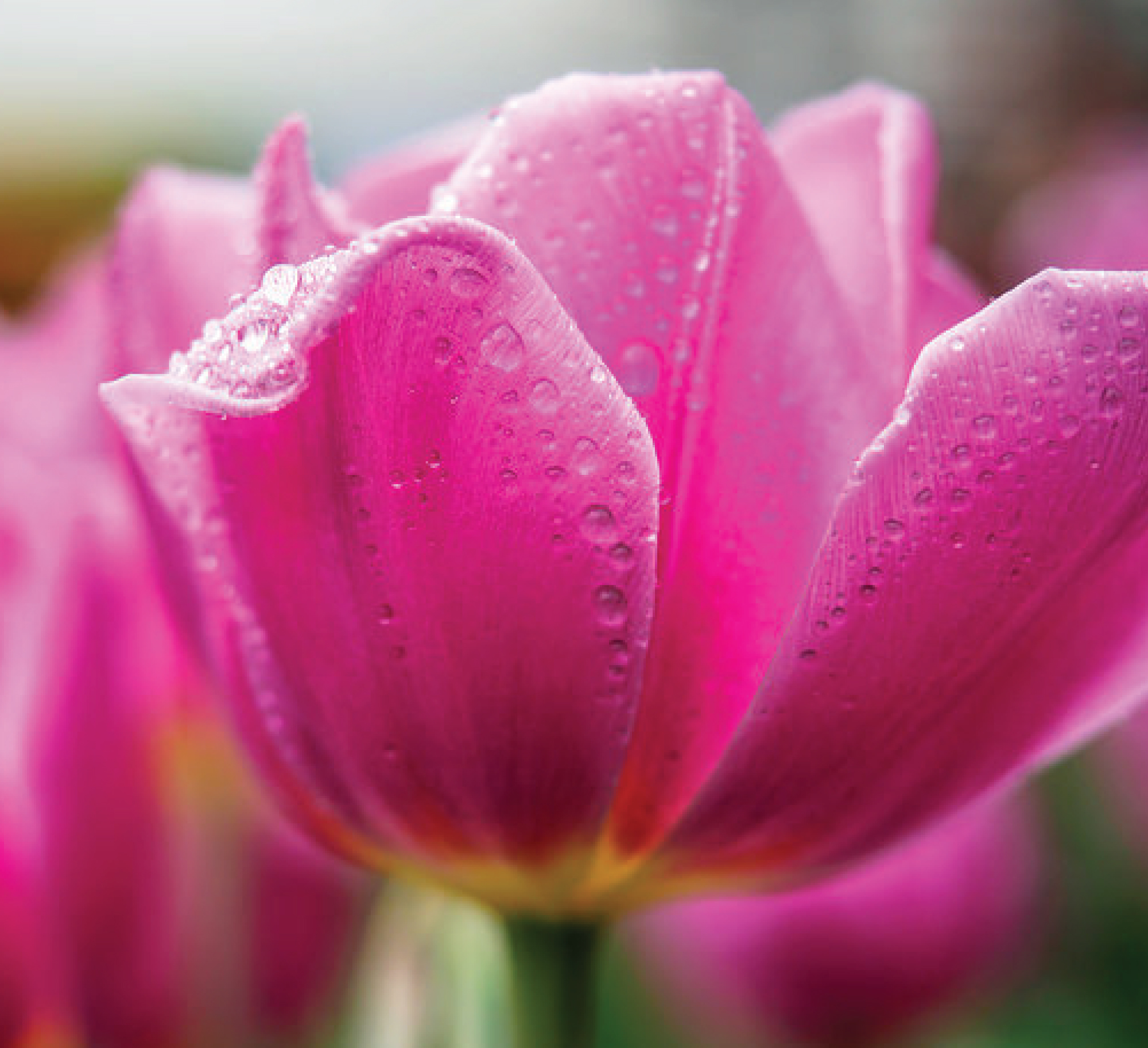 One of the most popular things to do in Amsterdam, especially for flower lovers, is a walk through the Bloemenmarkt, the vast floating flower market, a literal sea of flowers. The temptation is to bring home a souvenir, and there are bags of tulip bulbs labeled as inspected and certified for export to the United States and Canada. Only those will be allowed through customs.

But take caution, especially if someone back home has a suppressed immune system. What does that mean? For instance, if anyone is undergoing chemotherapy, takes immunosuppressant drugs for autoimmune disease, has HIV/AIDS or has had an organ transplant.

How could there be a connection between tulip bulbs from Holland and someone’s medical condition? The issue is Aspergillus fumigatus, a fungus that munches up garden debris in a compost heap, but that can infect bulbs and roots of valuable plants.

In Holland most tulip and other bulbs are dipped in an antifungal solution to protect them. The antifungal of choice is Triazole.

Triazole is also effective in treating Aspergillosis, a pneumonia-like disease that affects the lungs of people who become ill after inhaling Aspergillus spores. Everyone inhales hundreds of these spores every day without becoming ill. But if someone has a weakened immune system, Aspergillus can take hold in the lungs, where humidity and temperature are similar to a hot compost heap. The fungus begins growing inside the lungs. Even with treatment, the mortality rate can be 40 percent. 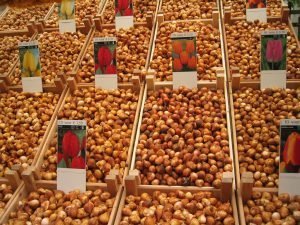 There are a dozen antibiotic classes to treat bacterial infections. There are only three antifungal classes, and Triazole is the most effective medical treatment against Aspergillosis.

The problem has cropped up alarmingly in England and Ireland, where scientists have begun research. Tom Rogers, a professor of clinical microbiology at Trinity College Dublin warned, “We are advising people not to plant tulip or narcissus bulbs in or near healthcare facilities or in the gardens of living quarters of patients who are in any way immunocompromised.” In the United States, about 2 percent of the population are considered immunocompromised, but there is a concentration around hospitals, nursing homes, and hospice centers.

The spores of the mutated Aspergillosis remain in the soil even when tulip bulbs are removed; the spores stick to plants, garden tools, float through the air. There is no getting rid of them. The best anyone who has a compromised immune system can do is avoid flower beds and let someone else handle bouquets. The situation is cruel for anyone who loves flowers but is susceptible.  — Linda Lee