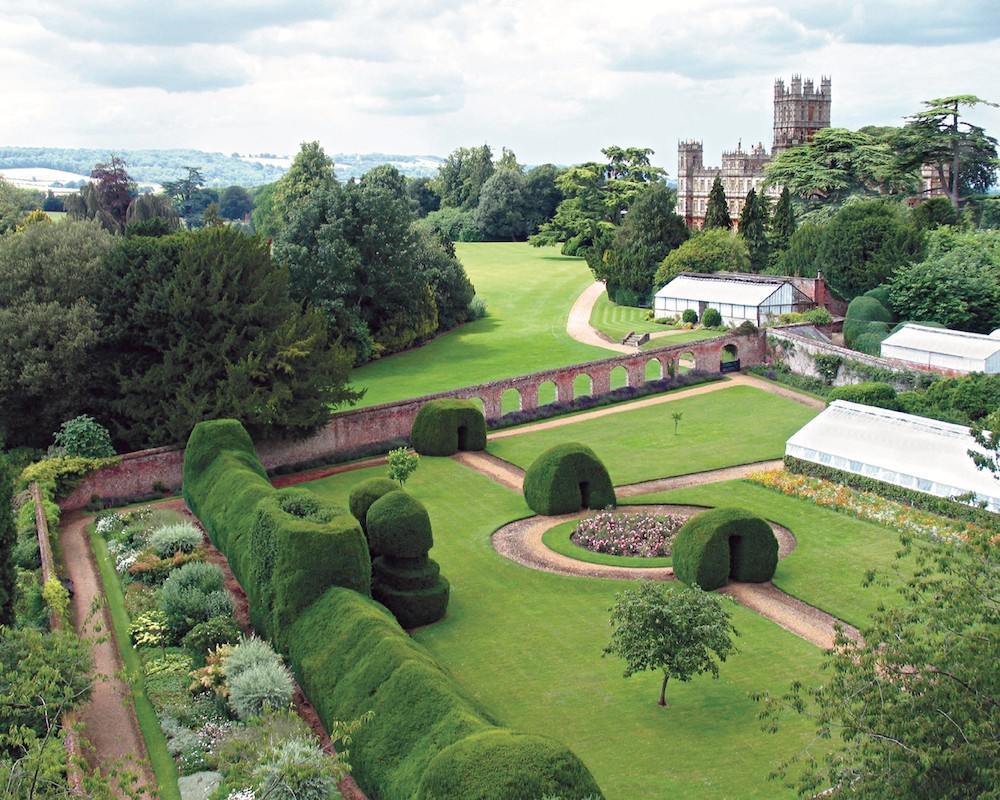 Downton Abbey fans who are craving more of the beloved home of the Crawleys, now have the chance to experience life at Highclere Castle—the stately location for the filming of the series and film. Each Friday, its current owners, the Earl and Countess of Carnarvon, open its doors to viewers for conversations and guided tours of the property, including its gardens.

In the show, Fridays at Home at Highclere Castle, which launched in early April on Viking TV, Lady Carnarvon takes us through the various historical events that Highclere has played a role in. The show is part of Viking TV’s new “experience channel” launched by Viking cruises in an effort to bring to viewers stuck indoors a variety of cultural programming from around the world each day. 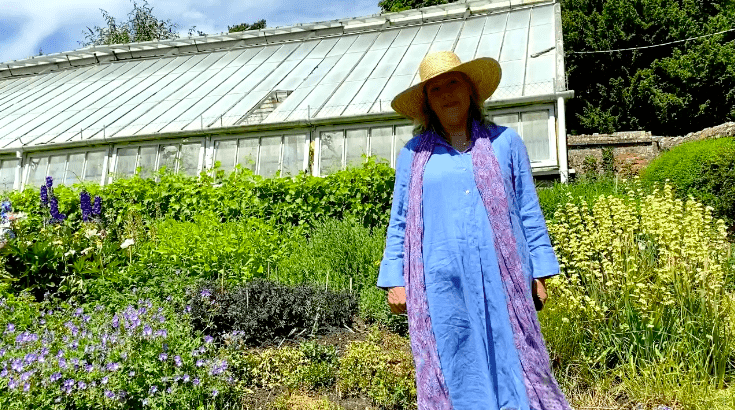 Thus far, Lady Carnarvon has given us a glimpse of Highclere’s transformation into a hospital during the Great War by its former owner Lady Almina and the time during the Second World War when it became a home to evacuees whose names are still etched in the lead of the roof. We have gone on a tour of the azalea bushes and follies, or ornamental buildings, of the estate and enjoyed virtual high tea replete with Queen Victoria’s sponge cake and cucumber sandwiches while learning about the tradition.

Recommended: The Flowers of Downton Abbey

In today’s episode, which streams live at 2pm Eastern Time, Lady Carnarvon takes viewers on a virtual tour of the estate’s walled gardens including her many roses. You have the chance to send in your questions, which she answers during the show. We gleaned a few interesting tidbits during the Q&A such as that her Princess Anne roses in the Secret Garden are from David Austin Roses. And Lady Carnarvon is looking into developing a stately ‘Highclere Rose.’

We look forward to seeing if that will come to pass. For now, if you miss this episode, or any other livestream, you can always catch it on Viking TV’s Youtube channel beginning the day after.