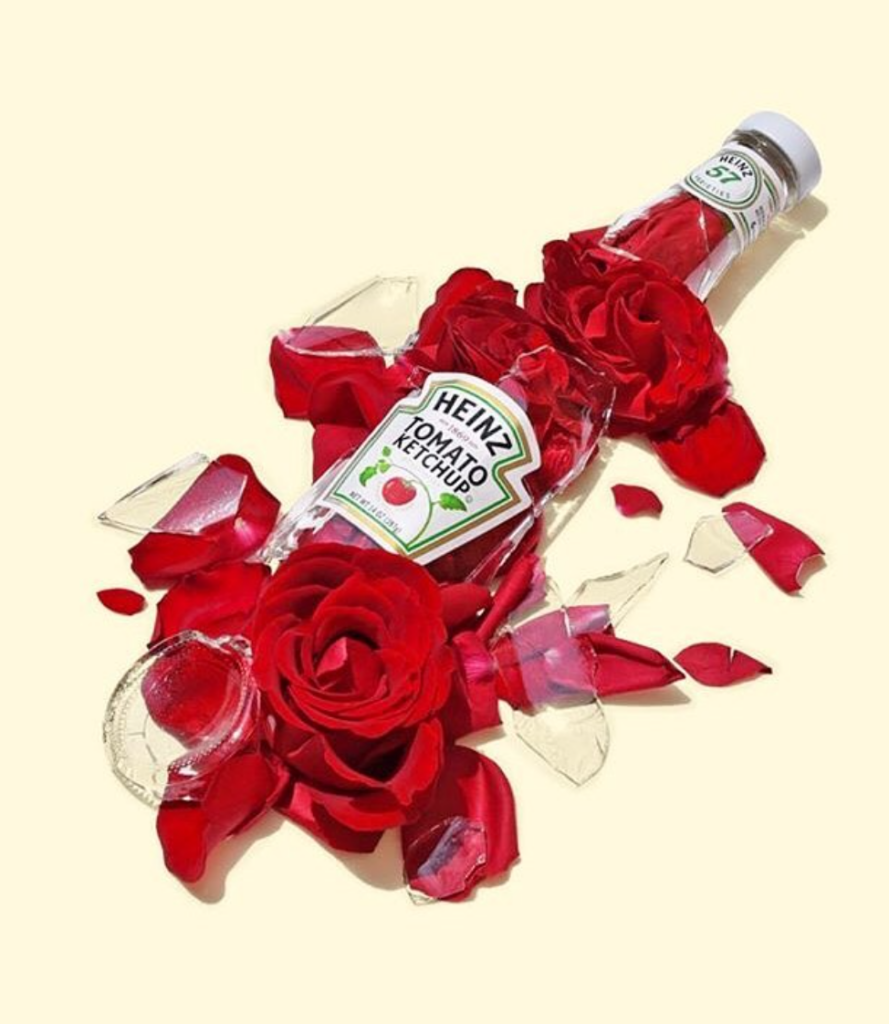 “Flowers have an immediate impact on happiness,” says Paul Fuentes, a Mexican artist and photographer based in London. “You can express so many feelings with flowers such as sympathy, love or support.”

Especially now, Fuentes’ graphic images, which he does with Ilse Fuentes, resonate and provide hope.

The owners of Paul Fuentes Design turns everyday objects, such as gloves, ketchup bottles, or even a cat, into colorful compositions. He often chooses humor and likes the idea of making “people laugh with the idea of saying a joke without words.”

But he also likes to make people think.

Marrying humor with contemplation is a nice mix, especially now as we navigate not only COVID-19 but current events which have people taking to the streets across the country in protest of unjust treatment. 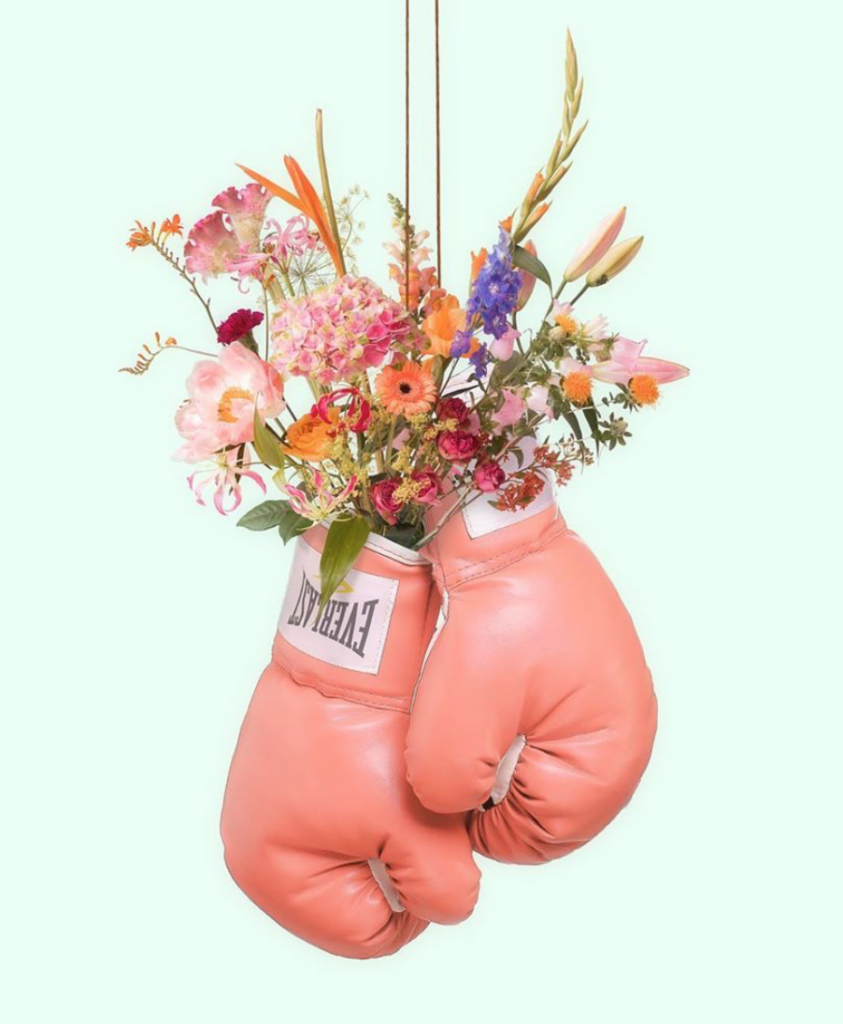 Just like Andy Warhol took everyday objects and elevated them to art, Fuentes moves that concept further by taking a ubiquitous Heinz ketchup bottle, shattering it, and then filling it with blooming roses the color of blood.

A similar message can be found in one of our favorite images. Leave it to him to take boxing gloves and fill them with flowers—juxtaposing a fight with the promise of peace. That is an outcome we all want. 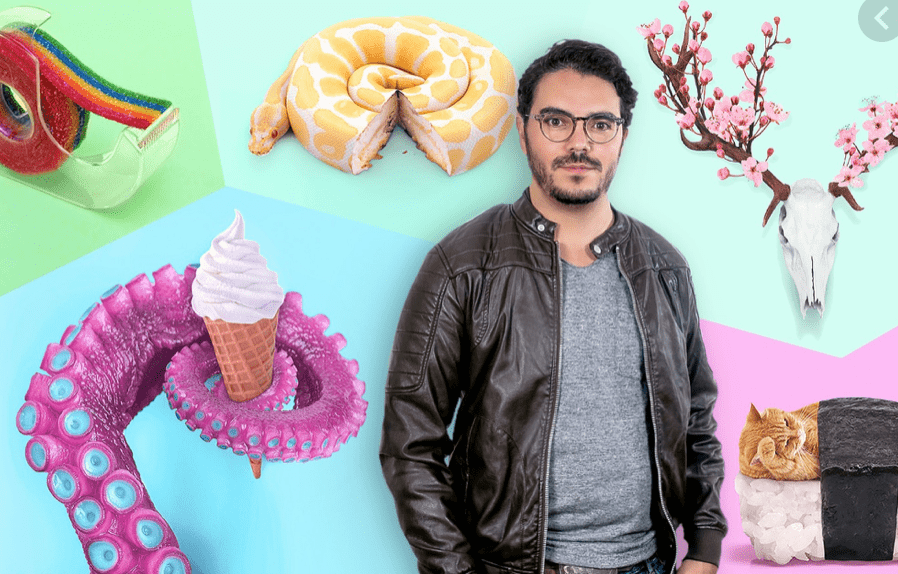 “It gives life to my minimal depictions of modern Pop designs,” he says about the backgrounds, “and are a direct correlation to Mexico.”

Not only are his images popular on social media, they also adorn commercial objects sold online and in shops worldwide from iPhone cases and yoga mats to throw pillows and shower curtains.

And if you’re interested in learning more about his techniques and philosophies, he also teaches on-line classes. 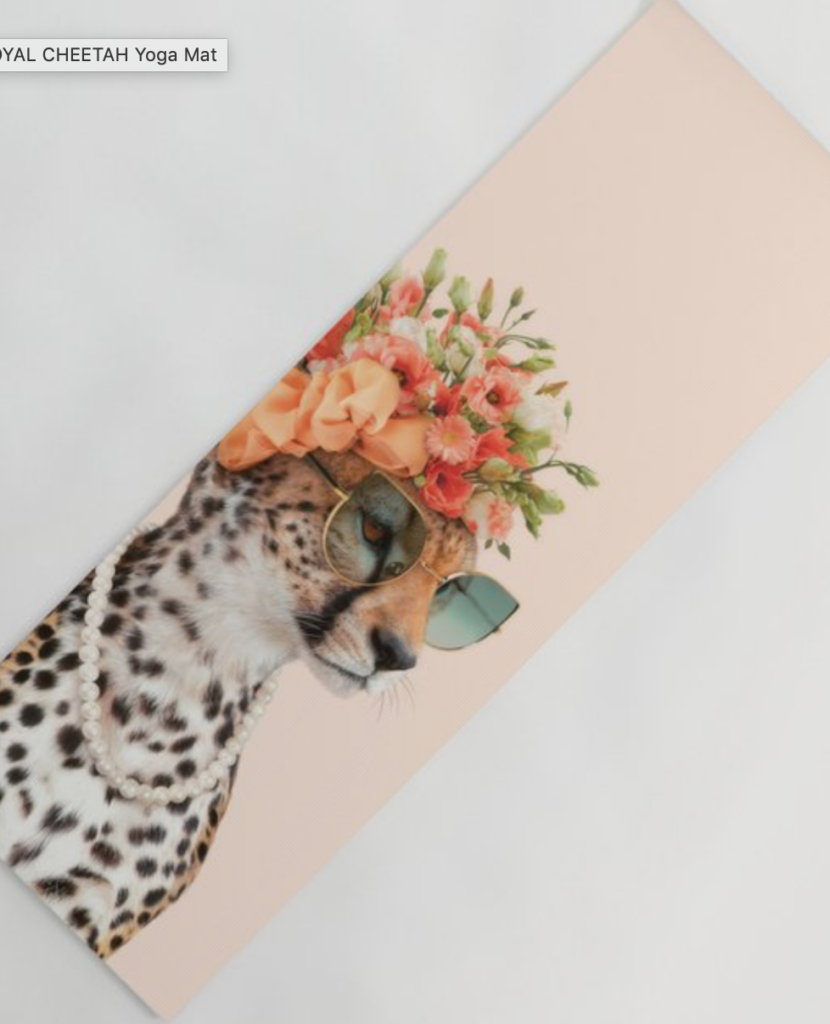 Although peonies are his favorite flower and are used most often in his designs, he also features a whole garden of blooms including ranunculus, hellebores and roses.

“Flowers are meaningful and beautiful,” he says. “I just want to make people happy with my designs.” 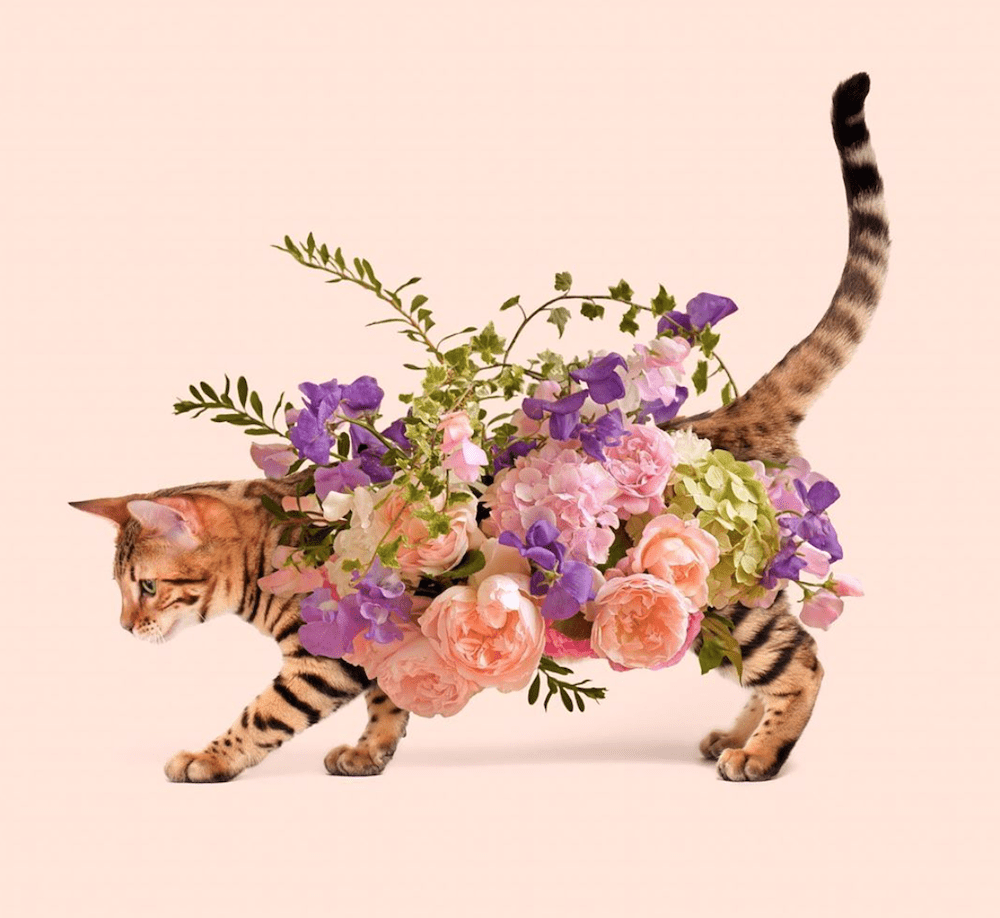