Park Avenue – Turns Out They’re Digging For Tulips Not Gold

In May it is not unusual to see men, women, even children standing in the median strip of Park Avenue – the technical term is the “mall” – shovels in hand, digging around in the flower beds. New Yorkers being suspicious types might think they are not supposed to be there, but they are invited. 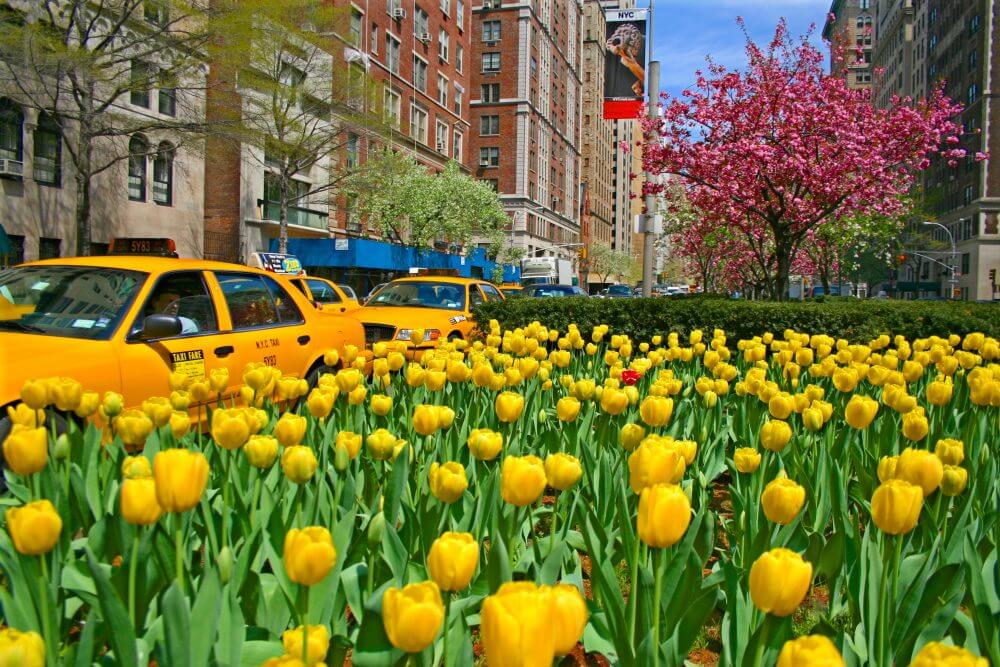 So are you! Bring a shovel and dig up some of the 70,000 tulip bulbs that were planted last fall, and that bloomed in April and into early May. (The heavy rains this spring took a little of the glory out of this year’s orange Darwin tulips.) The end date for digging is May 28. After that, you will be in trouble. You will also be in trouble if all the tulip bulbs are gone, and you and the children are just playing in the dirt.

The only rule is that you must take the entire tulip – bulb, spent flower and stalk, too – with you. Take it all away, spread the bulbs and the rest out on newspapers in a garage or basement until everything is dry. Then cut off the stalks, toss them into recycling, and put the bulbs away until fall. Darwin tulips, which these are, are known to be strong for regrowing in the fall. In case you forgot, expect bright red tulips with yellow edges, blooming mid-season. They will look fantastic next to daffodils. 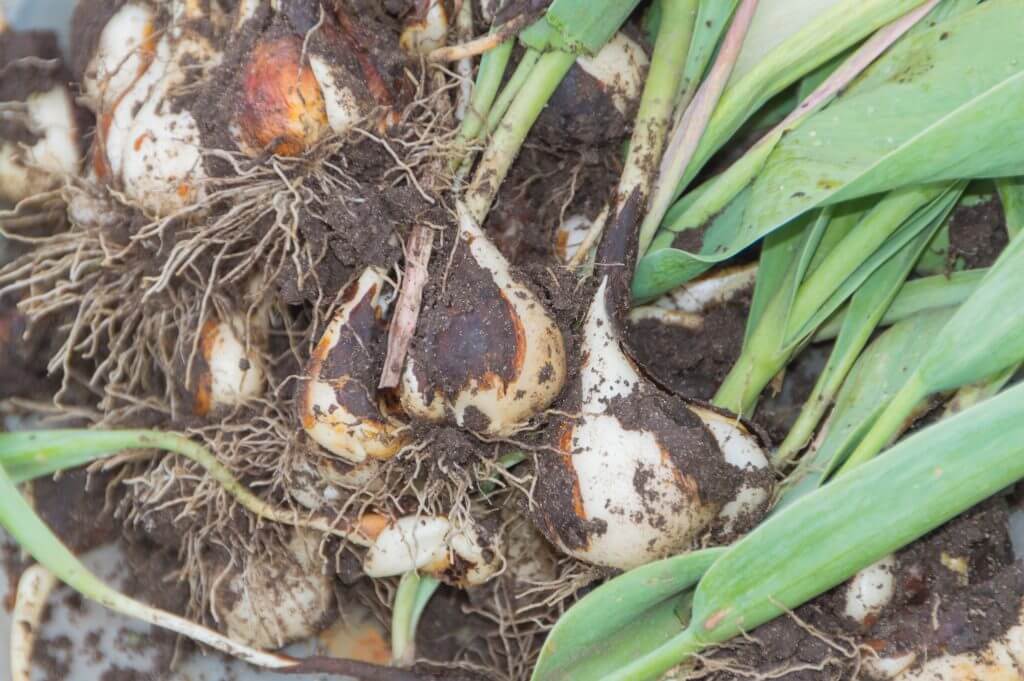 There, you have your tulip bulbs, free!

It is all part of the Fund for Park Avenue Program, which has been beautifying the malls along Park Avenue from 54th Street to 86th Street year around since 1980, all with money donated by businesses, buildings and residents who live along the avenue. The budget is $1 million, and New York City does not contribute a dime to the project.

The tulips do not pay for themselves. They come from Van de Wetering Greenhouses on Long Island, which also supplies the begonias that will follow the tulips. Barbara McLaughlin, president of the Fund for Park Avenue, the nonprofit organization that keeps this all functioning, says that this year, if there is money enough, they may try to sneak in a fall planting of mums.

Then, in a tradition since 1945, Park Avenue will be decorated with 42 lighted trees. The tradition began in honor of the enlisted troops lost in the war. 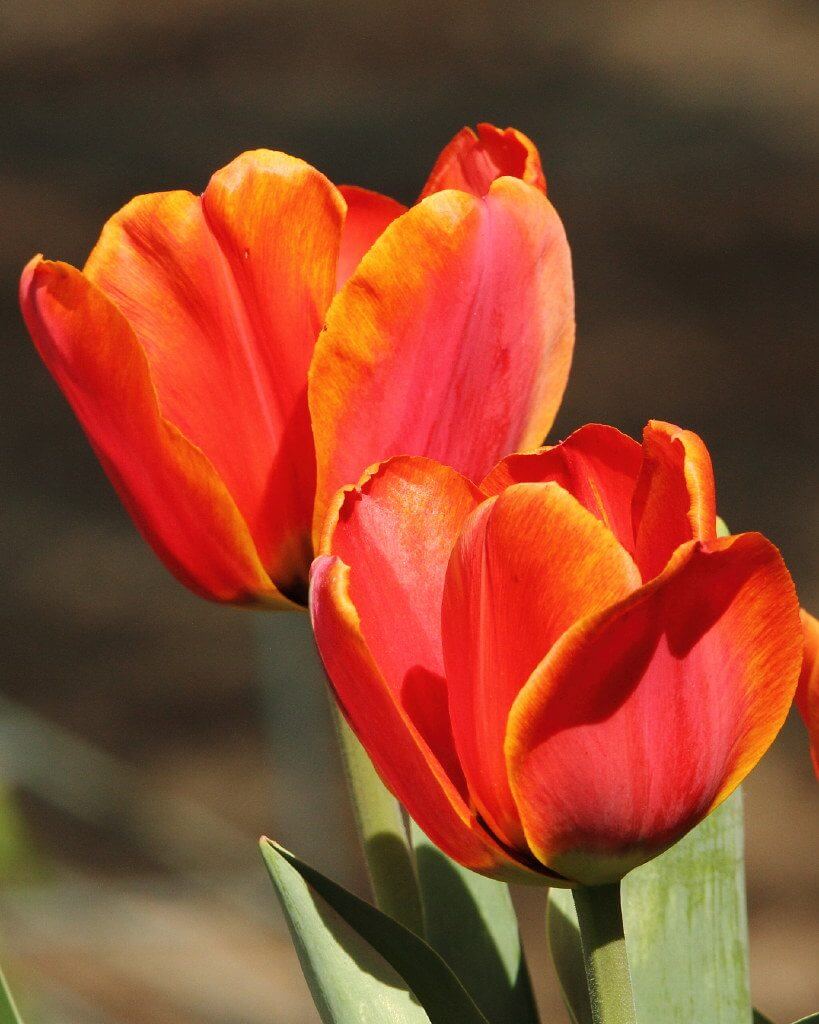 This year’s Darwin hybrids are called Ad Rem. Because the entirety of Park Avenue is located above train lines, the heat from them makes anything growing above sprout earlier than usual, and, in the fall, last longer than expected. So your free Ad Rems will burst into cheerful color a little later than they did along Park Avenue.

Be sure to visit the Fund for Park Avenue and print out their Annual Tulip Dig page, so authorities know you are an official digger. It’s o.k. to take just one or two for your terrace, to remember Park Avenue 2019.