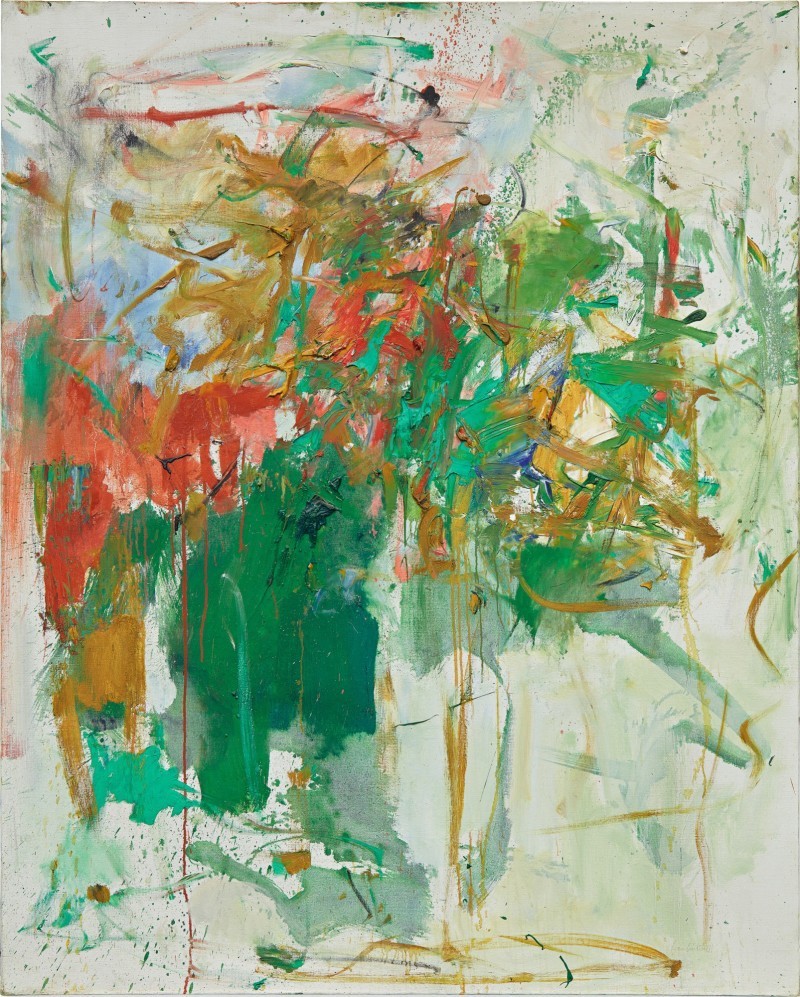 The work, which was painted shortly after her 1959 move to France and referenced the pastoral charm of her new home, was one of the leading works in the sale of the Ginny Williams Collection. Every work on offer in that sale impressively found a buyer bringing in a total of $65.5 million.

The sale was the first of three back-to-back sales that happened yesterday evening. There were also 10 works from the collection of Hunk and Moo Anderson, as well as a sale titled “The Vanguard Spirit,” comprising 11 works from a private collection of Latin American Surrealists and modernists. The highest price brought in by any work for the evening was  Francis Bacon’s 1981 work Triptych, which sold for $84.5 million. 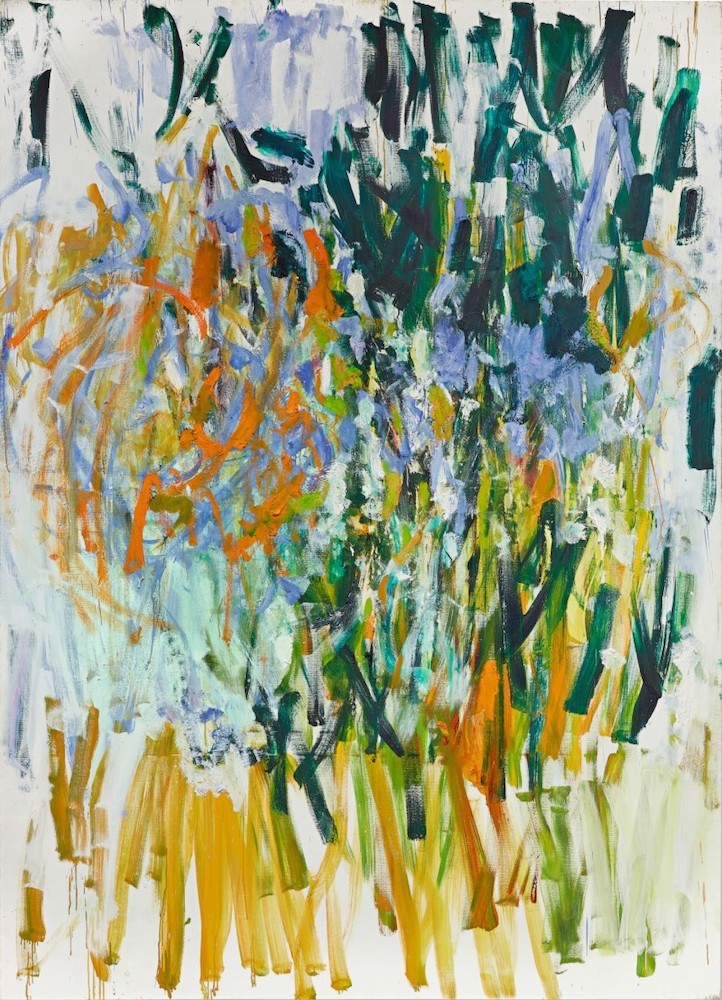 In the somewhat dreamlike event, Oliver Barker, the head auctioneer, led the sale from his podium in London, while specialists from the auction house’s locations in New York, London, and Hong Kong connected in the global livestream. The event, which was open to any and all viewers, was refreshingly accessible and surprisingly exciting, giving a close look at a proceeding that would otherwise be somewhat mysterious, and open only to an exclusive cadre of collectors and art world insiders.

While Michell’s painting was a leader in the auction, along with her work Straw (which sold for $8.8 million), the artist’s record was not broken. That record was set in the 2018 sale of her work Blueberry (1969) for $16.6 million at Christie’s. And the record for a female artist is still held by the sale of another floral work, Jimson Weed/White Flower No. 1, by Georgia O’Keeffe, which sold at Sotheby’s in 2014 for $44.4 million to the Walmart heiress Alice Walton. 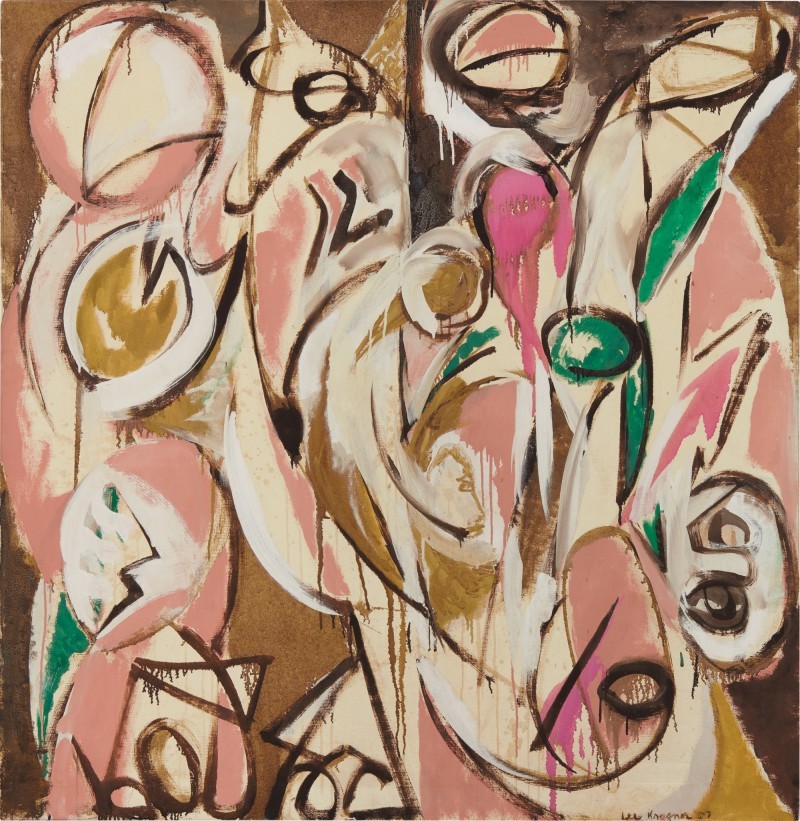 Williams, who died last year, was a pioneering collector-turned-dealer based in Denver. She served on the boards of the Solomon R. Guggenheim Museum and the Hirshhorn Museum & Sculpture Garden in Washington. She was friend with many of the female artists whose works she collected.