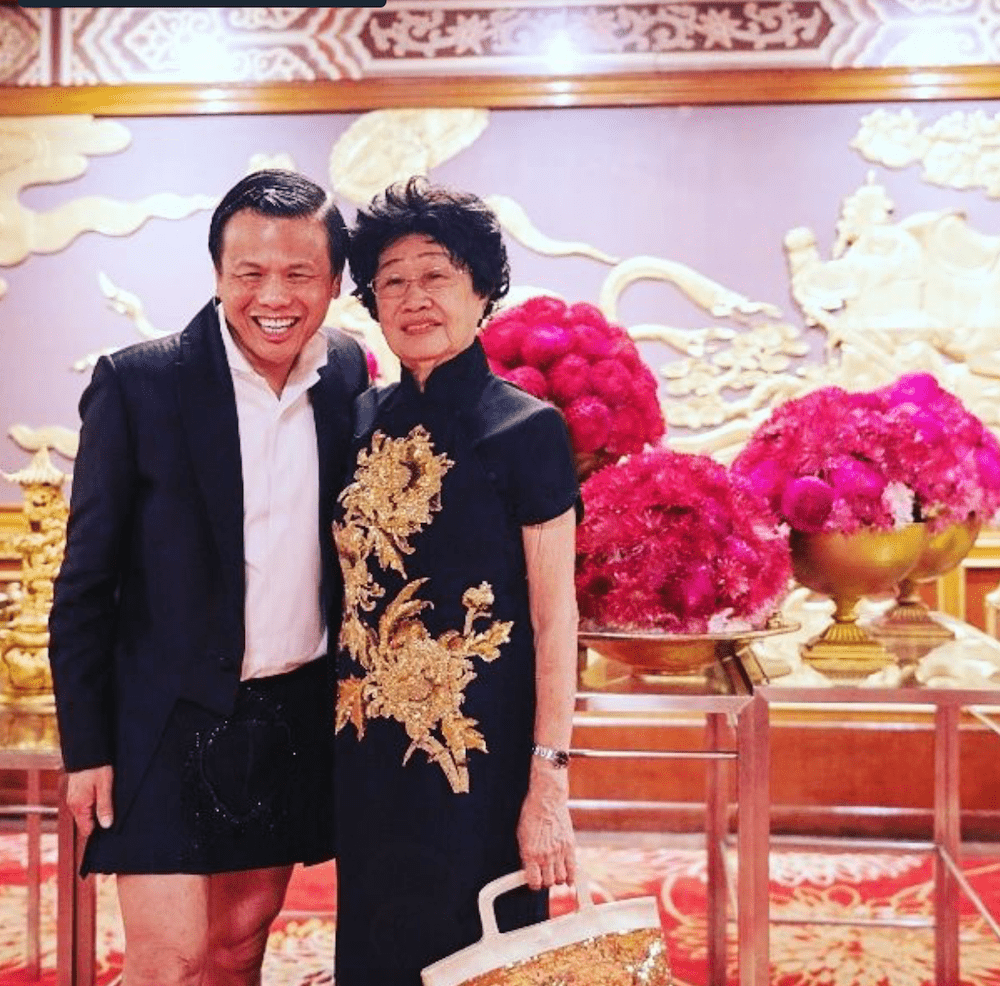 In floral news, we want to give a shout out to Chinese fashion designer Zang Toi in honor of the Chinese New Year.

Thirty years ago after coming to the United States to study at Parsons School of Design, he opened his atelier for those who appreciated lush fabrics with exuberant feminine designs and soon attracted the elite of New York.

Including none other than U.S Vogue Editor-in-Chief Anna Wintour  who featured Zang in the March 1990 issue.

This was as big a deal as the actress Awkwafina recently winning the Golden Globe. A major milestone and first. Zang was the first Asian designer championed by the renowned editor. Soon after, he was awarded the Mouton Cadet Young Designer of the Year which recognizes the top, young, U.S. designer of the year.

Since then, Zang continues to impress with his designs as well as his graciousness as a human being. He intuitively understands that beautiful dresses are a form of art that elevates people’s spirits and good juju.

We, of course, appreciate his work for his love of flowers. He loves “orchids, roses and peonies.” Not surprisingly since the peony is known as the “queen of flowers” in China and has been cultivated there for 2500 years. 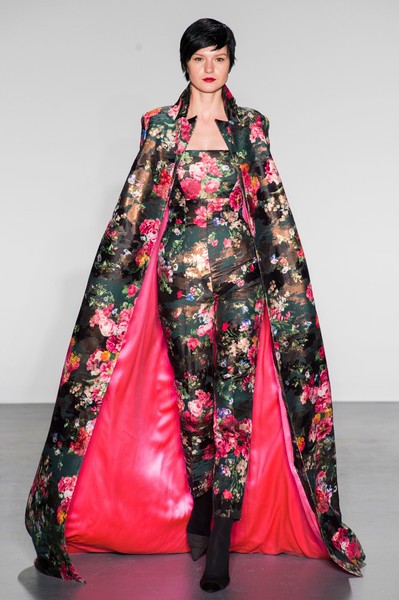 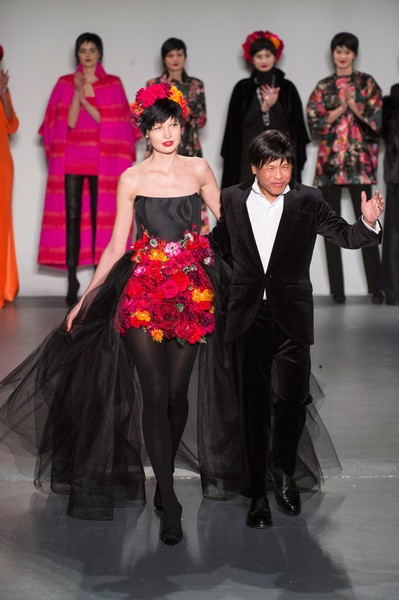 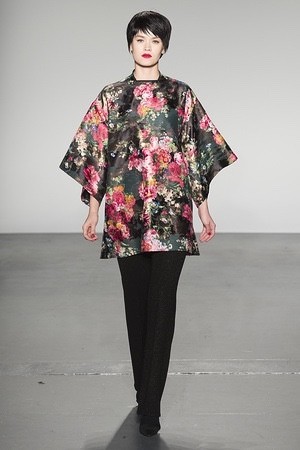 Though for his mother’s 90th birthday he did choose the chrysanthemum for her party design as well as outfit.

“I chose this flower because her Chinese name means “Golden Chrysanthemum,” he says. “I spray-painted them hot pink and red to go with her hand-carved golden imperial dining room.”

Although he gravitates to colors like red and black – his avid fans love these colors – for his own home he prefers soft whites.

“In my home, I only use white peonies, white hydrangeas or white English country roses which fit perfectly in my white, grey and silver home,” he says.

Perhaps this is why some of his wedding and classic gowns also feature these soft colors as well. 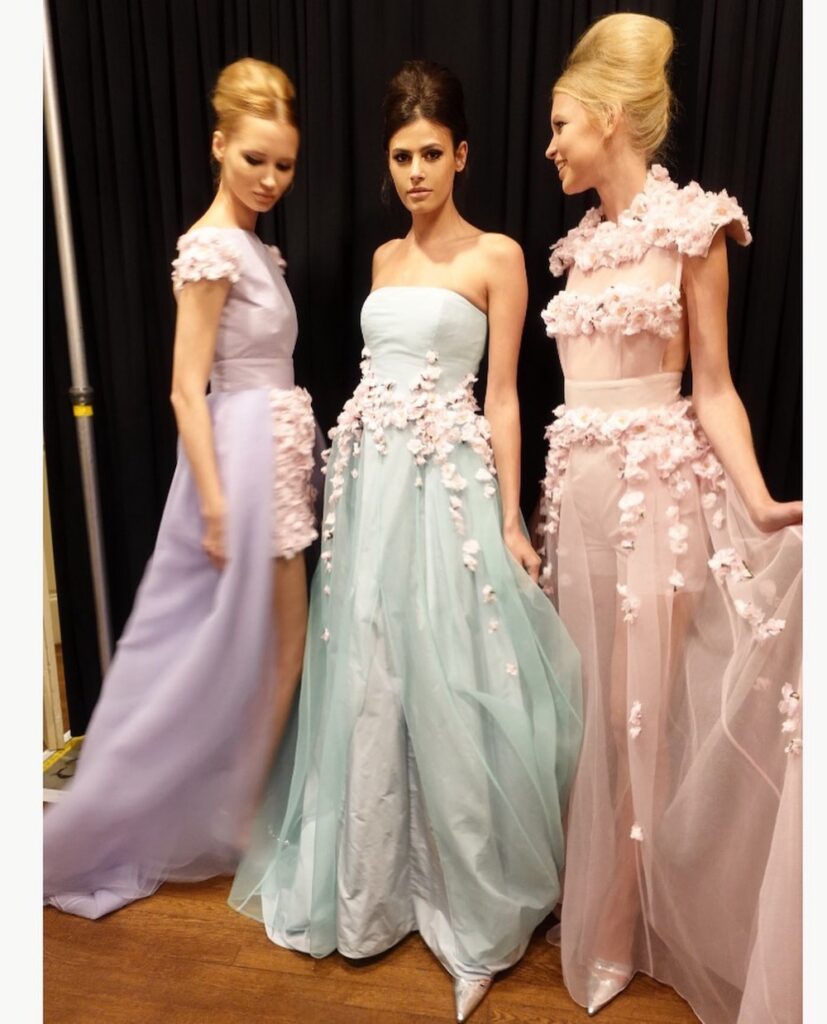 In American culture, 2020 is about vision and Zang Toi continues to delight and also surprise. Experience matters and his designs reflect his creativity as well as his expertise.

This is good news since in Chinese culture, 2020 is the Year of the Rat and is associated with wealth and surplus. 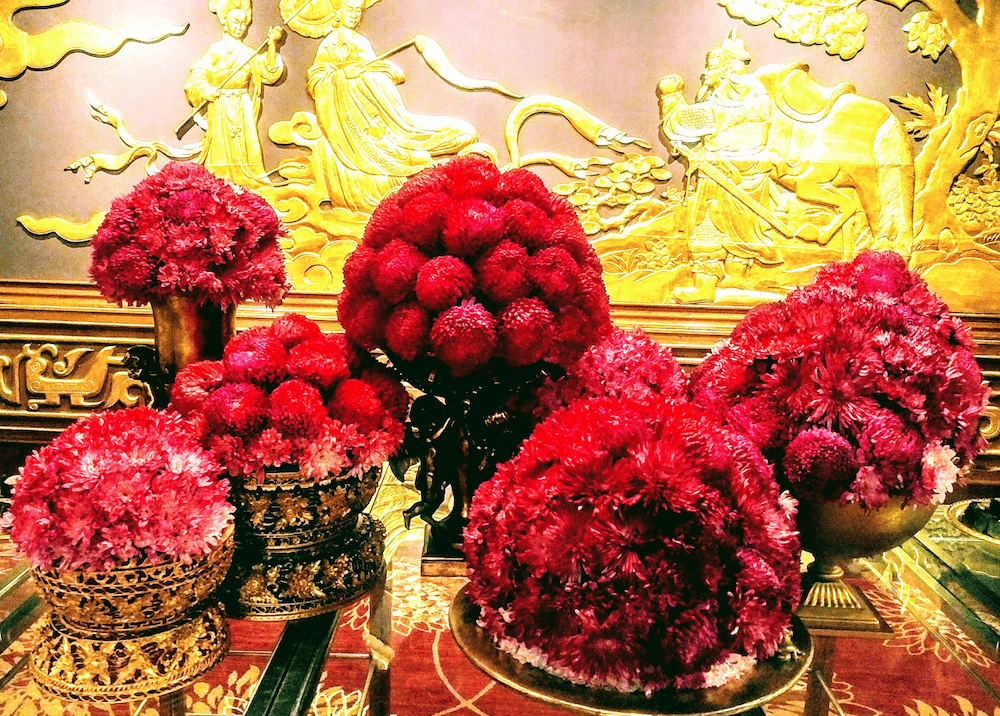