Awkwafina Has Orchid Named After Her at NY Botanical Garden

Awkwafina, the impish comic actress from “Crazy Rich Asians” and “Oceans 8”  has a new credit to add to her resume. The New York Botanical Garden announced that for its “Orchid Show: Singapore Exhibition,”  it has named a vibrantly colored orchid after the actress, Vanda Awkwafina. 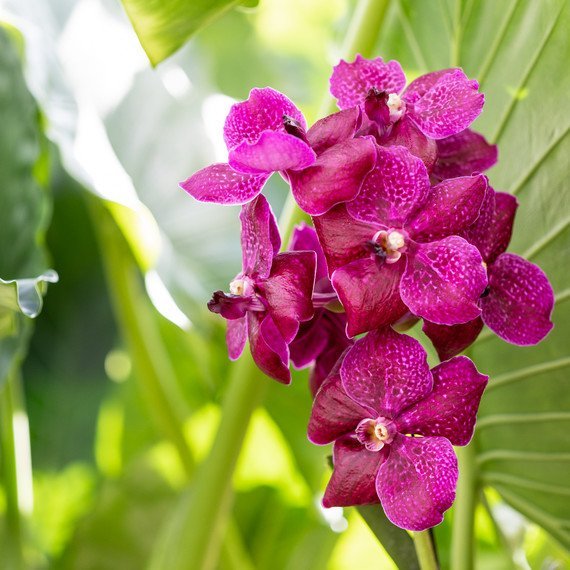 The orchid is a Vanda hybrid, one of a group of orchids important to Singapore orchid culture and orchid breeding. Singapore has even selected a related Vanda hybrid (Vanda miss Joaquim) as its national flower.

Cultivated forms of Vanda come in a kaleidoscope of colors – purple, blue, orange, apricot, yellow and red – many with spots and patterns. The large, colorful blooms are among the most prized of all tropical orchids and many are featured throughout this year’s orchid show, which runs from to April 28th. 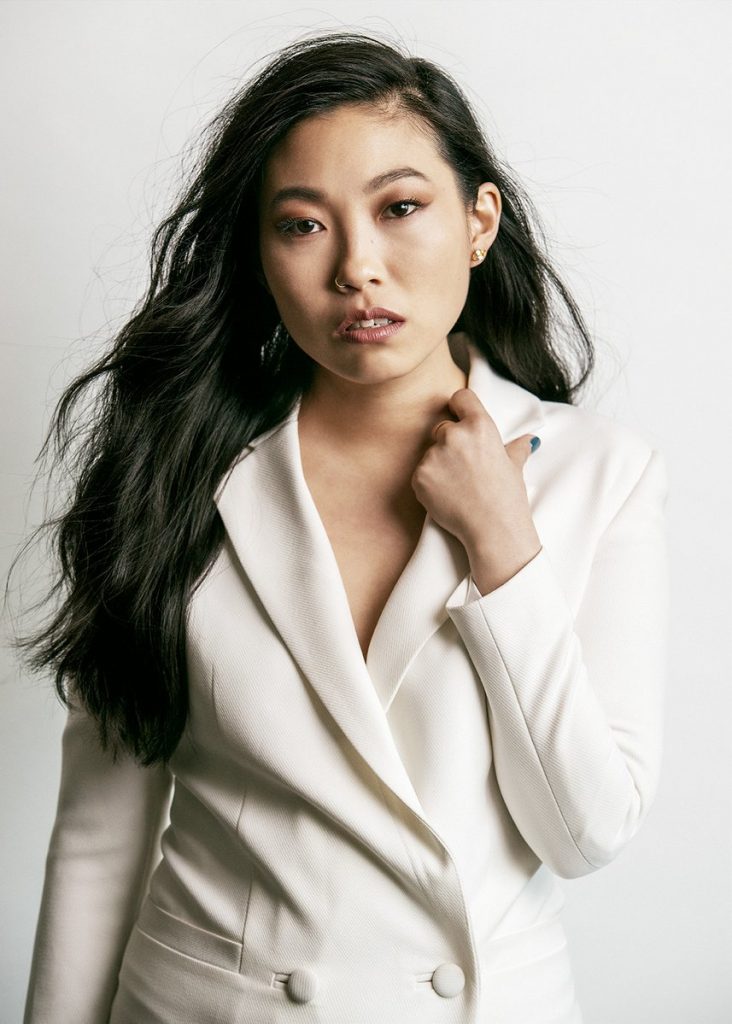 “The flower of this plant has a bold, vibrant, intense color, with deep raspberry-red blooms of excellent quality, which seemed to be a perfect orchid to carry the name Awkwafina,” said Marc Hachadourian, the botanical garden’s director of glasshouse horticulture and senior curator of orchids.

This is the first time the botanical garden has named an orchid after a public figure. But it is not the first time a celebrity has their own flower.

Many growers or places – including the Chelsea Flower Show in London – have named flowers after celebrities. It’s especially true of rose varieties.

According to Teleflora, Queen’s influential frontman Freddy Mercury, of “Bohemian Rhapsody” fame, was so beloved that, after his death, his fans raised thousands of dollars to name a rose for him. Mercury’s rose is unapologetically colorful as he was, with a lovely apricot yellow hue and pink tones dancing on the edges. 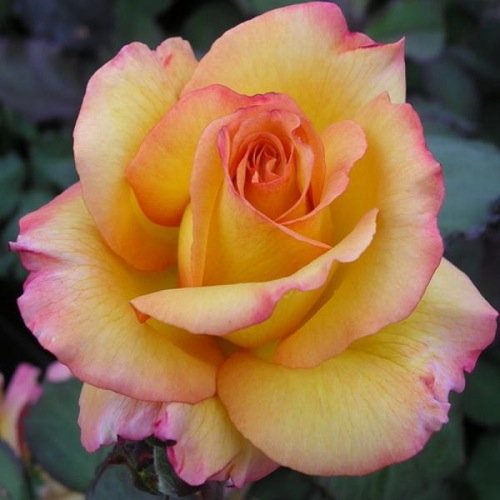 Julia Child, the famous chef, had a yellow rose the color of butter named after her in 2004. Among other celebrities who have had flowers named after them are Grace Kelly, Elizabeth Taylor, Audrey Hepburn, Barbra Streisand, Paul McCartney, Tina Turner, Prince Charles and the Duke and Duchess of Cambridge.
Go see the exhibit at the NYBG. It is the 17th year for the orchid extravaganza and always a crowd pleaser.