Guess What Are the Favorite Colors in U.S.?

Yes, the color of the red rose was most loved in 30 out of 50 states. Pink was the next most popular registered likes in 12 states, including California, New York and Texas. Blue was the most searched in six states followed by brown in the remaining two states. The study didn’t include black or white – just colors.

Included in the research were searches for color-related terms in items of clothing, decor and themes.

According to the study, the 30 states that are Googling red items the most include Connecticut, New Mexico, Alaska, Hawaii, Utah and Wisconsin, with popular searches including “red hair”, “red dress” and “red wallpaper” and “red background” Across the 30 states, the 25 different red-related search terms are Googled a combined 844,190 times on average each month.
Pink tops the color search rankings in some of the most populous states in the country, proving to be the favorite hue in California, Florida, Texas and New York. Popular pink searches across all states include “pink flowers” and “pink aesthetic.”

Blue places third in America’s color rankings as the most searched in six states: Illinois, Minnesota, Missouri, Nebraska, South Dakota and Wyoming. Meanwhile, Ohio and Pennsylvania stand out as the two states where brown is the most searched color overall.

“It’s fascinating to see the varying color preferences across the USA. Red is dominant in more than half the states, and is particularly versatile considering it has associations with vigor, love and passion, as well as war, courage, danger and anger,” said a Pixir spokesperson. “There’s also some interesting variation in the popularity of the other colors, with pink considerably more popular than blue. Whether people are choosing a color for its symbolic representations and historic associations, or simply because they like the way it looks, there is a vast array of shades and hues for everyone to choose from.”

Of course, red is not only the most common color of flags – it is associated with so many energizing emotions.  Modern surveys in Europe and the United States show red is also the color most commonly associated with heat, activity, passion, sexuality, anger, love, and joy.  Is this a red flag that people feel conflict or passion? Perhaps it’s that people want red-letter days which is a positive approach to the color. Red is also healing when associated with the American Red Cross.  It is also a color preferred for a cozy den in a home.

Paradoxically–for a color associated with action and energy–red is universally used as the color that means “stop.” Red, as writer Kate Smith said, embraces so many emotions. “Is it the command of a red stoplight? Is it the intoxicating allure of a beautiful woman in a deep crimson dress? Could it be the political statement from a candidate’s red power suit or pocket square? Does red’s meaning relate to a shiny back-to-school apple? ” she writes. “Whether it’s clothing, food, or holiday decorations, red’s meaning surrounds and excites us.” It simultaneously captures attention, elicits emotions, conveys confidence, and stimulates us.

Although red flowers are popular – especially during Valentine’s Day – it does reveal how people prefer more calm when choosing flowers. Not a surprise pink was chosen as a favorite flower color.

We decided to illustrate this story with the incredible images of Debi Shapiro. Her photographs utilize color and the beauty of flowers in such extraordinary ways. Furthermore, these floral shots are collected around the world.  Also, enjoy the color preferences state by state from the survey. 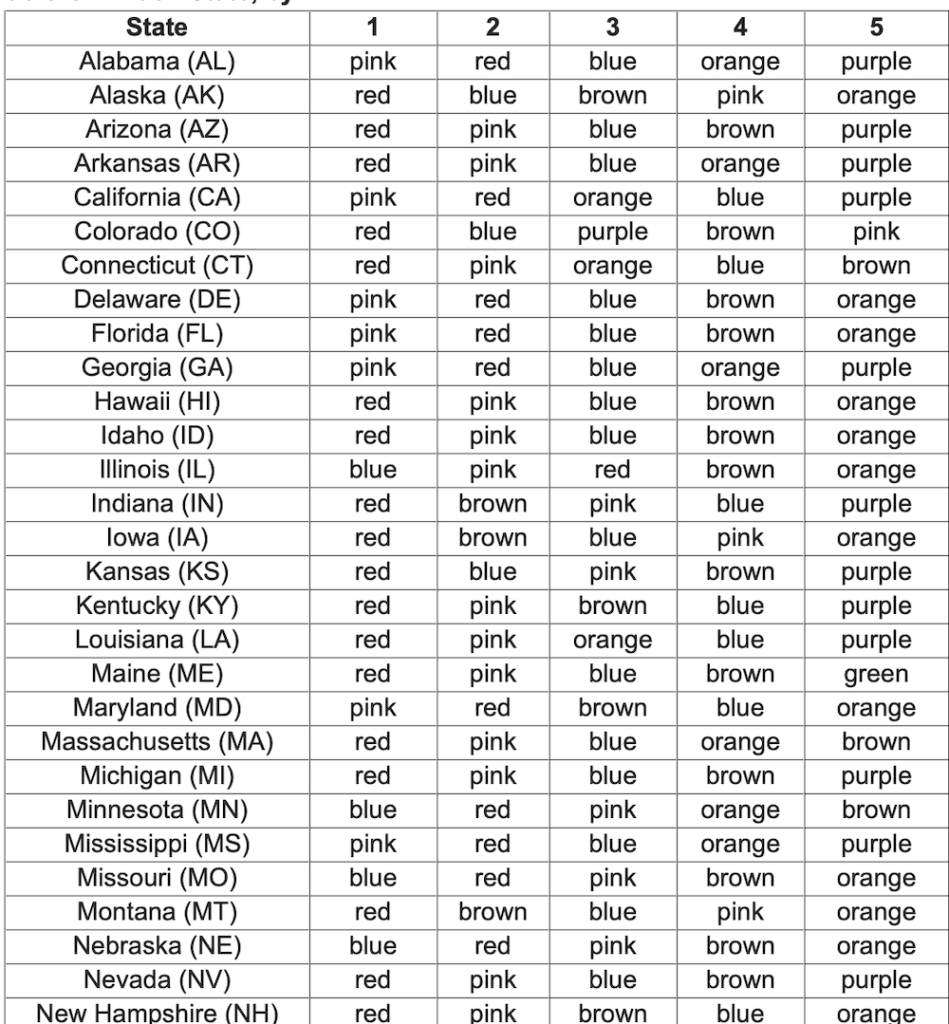 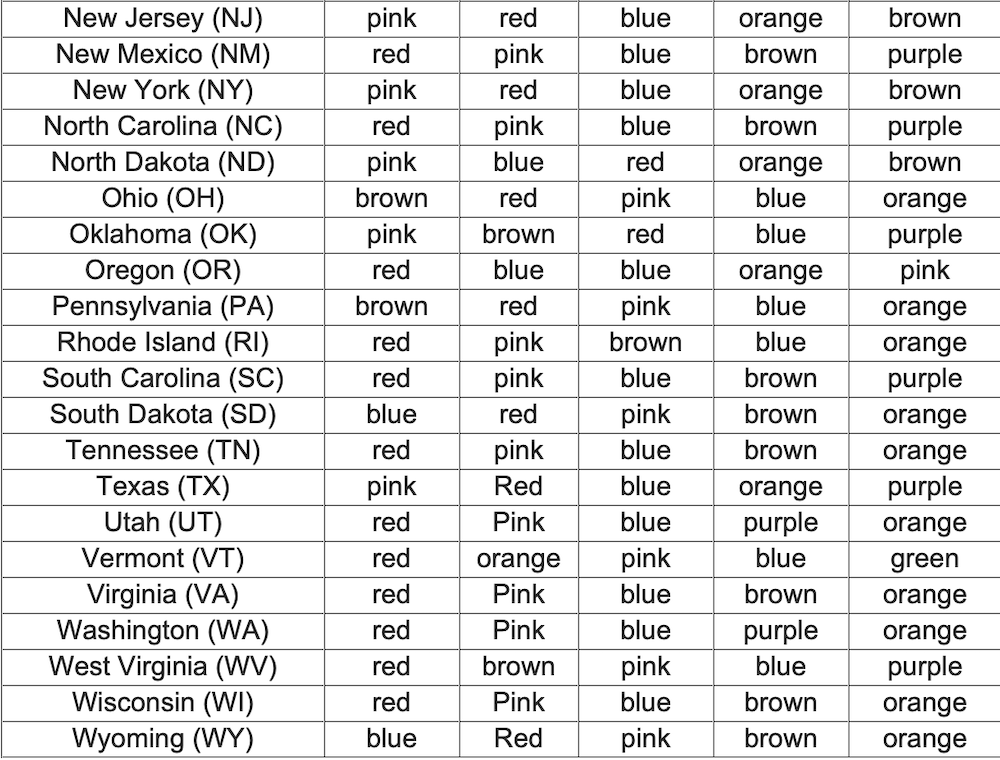