China is slightly smaller than the entire United States, but has the largest population of any country on earth. When it comes time for the annual Lunar New Year, or Golden Festival, or Spring Festival, however the People’s Republic of China defines it, the event encompasses not only that actual date of the New Year, February 5, but weeks of travel before and after, and some time in between, to see relatives. 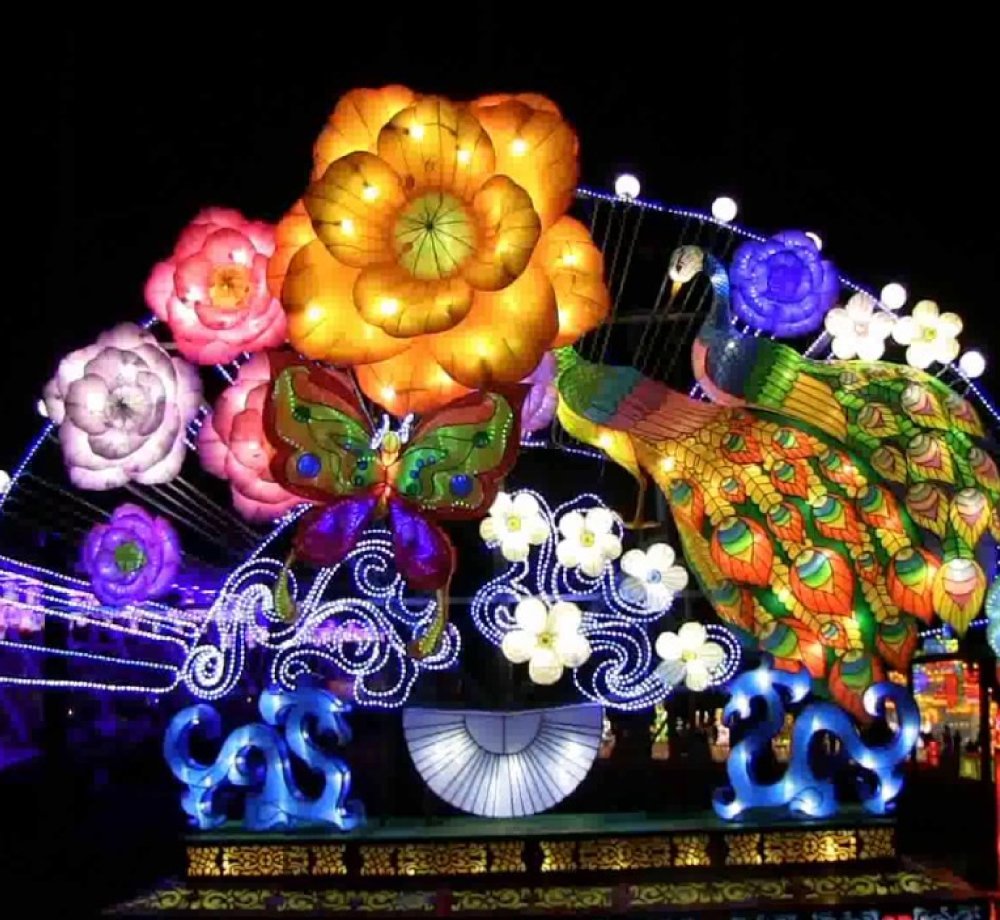 Houses are decked out in red and gold, flowers are set out – the holiday celebrates spring, and even if spring has not yet arrived, fake flowers are plentiful and cyclamen is reliable – and millions of people move from industrialized cities back to rural area. Major rail transportation is excellent for the first few hundred miles, but for millions of travelers – the population is 1.3 billion – the last part involves buses, taxis, bicycles and walking. 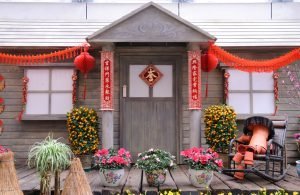 Because it is a family holiday, like Thanksgiving, few outsiders see the traditions, one of which is a red envelop with money inside. Opening it is bad luck, so the money is only symbolic, which, when you think of it, is true of real money too. Flowers are often fake, especially peach blossoms. And just like Thanksgiving, food is plentiful. For Lunar New Year, however, it is also good.

Although the formal holiday ends after a week or so, 12 days later there is another festival that marks the end to this holiday season, the first full moon, and the occasion for the Lantern Festival. All across Asia, and indeed anywhere in the world where there are Asian communities, there are Lantern Festivals and parades of lanterns. What started with monks honoring Buddha with simple paper red lanterns lighted with candles has, since the advent of LEDs and Asian economic success, morphed into something that in Taiwan challenges the Rose Bowl parade. Red lanterns are hung everywhere, with riddles on the side, but the floats, and fireworks, often have as their subject the much longed-for coming of spring and spring flowers, birds, dragons and fish.

The Lantern Festival is February 17, 2019 and February 8, 2020.  Or by the Chinese calendar, the years 4717  and 4718. If possible, plan to be somewhere to see a parade or participate in festivities. Los Angeles has so many different Asian communities it has multiple festivals. One is a do-it-yourself floating lantern event. Philadelphia has a lively lantern parade. London has Chiswick Park’s lantern show. 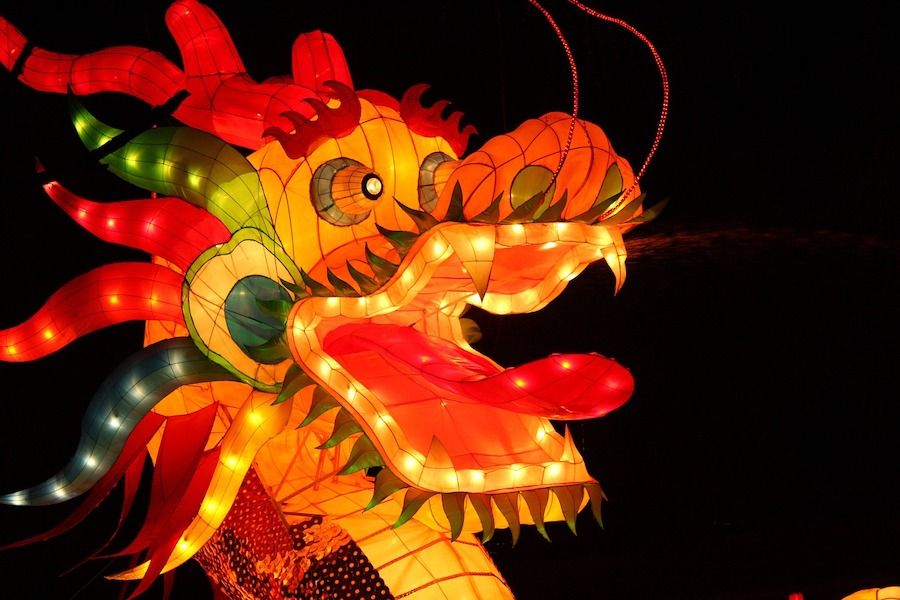 New York City has five boroughs, three of which — Manhattan, Brooklyn and Queens — have large Asian communities. There are as many ways of celebrating the first full moon of the Year of the Pig as can be imagined. The Year of the Pig indicates wealth, prosperity and good fortune. Chinatown in Manhattan, as can be imagined, has the most important Lunar New Year parade. Don’t expect giant floats in New York, however. The streets are too narrow and the parade is in the daytime.

Last year New York turned the Lunar Lantern Festival into a way to celebrate Christmas. It happened at Snug Harbor Cultural Center on Staten Island, where “lanterns” went up throughout the months of November and December, somehow simultaneously honoring the Asian Lunar New Year (meant to celebrate spring) in the dark days leading to the winter solstice. And rather than call it Lunar New Year, the cultural center deemed it “Chinese New Year,” thus leaving out all of the other Asian groups that celebrate the same calendar. 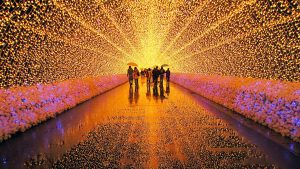 It was pretty, however. And it attracted a lot of people who shot photos and posted them on Instagram. Today, perhaps, that is the only thing that really matters.

Are you looking for more colorful events and destinations? Check out guide to the top ten floral gardens every flower lover must see!