As a young girl, Isabella Fonte began dancing, loving the feeling of her body stretching like tree limbs. Training at the School of American Ballet, she was a star student and followed her passion to continue developing this art form as a professional ballet dancer. 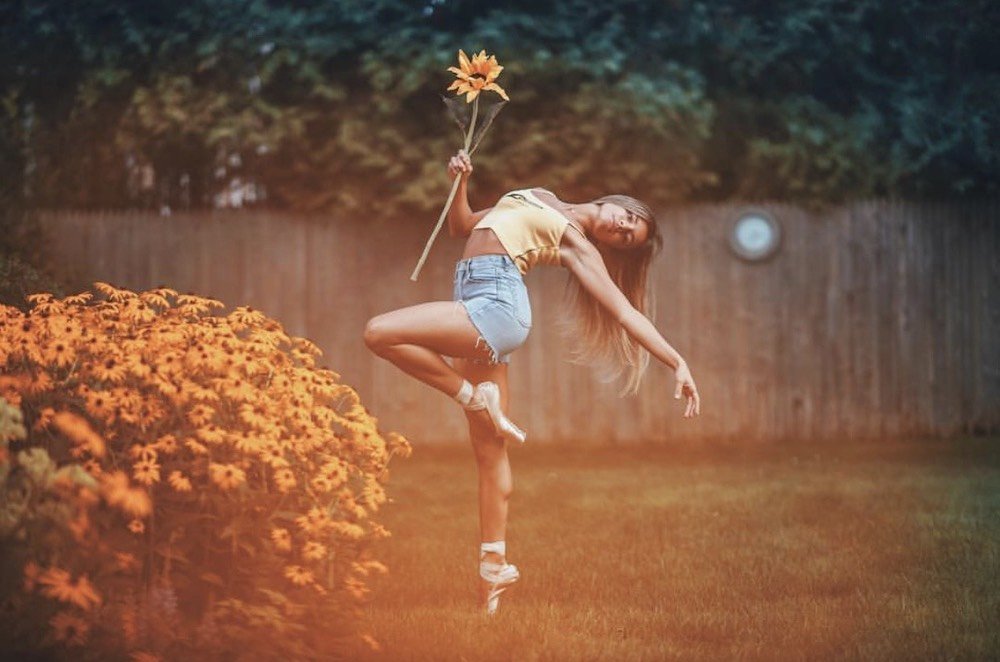 Channeling the wise words of George Balanchine, who like her also enjoyed musical theater, she never thought where it was going to take her. As he said, “I don’t want people who want to dance; I want people who have to dance.” 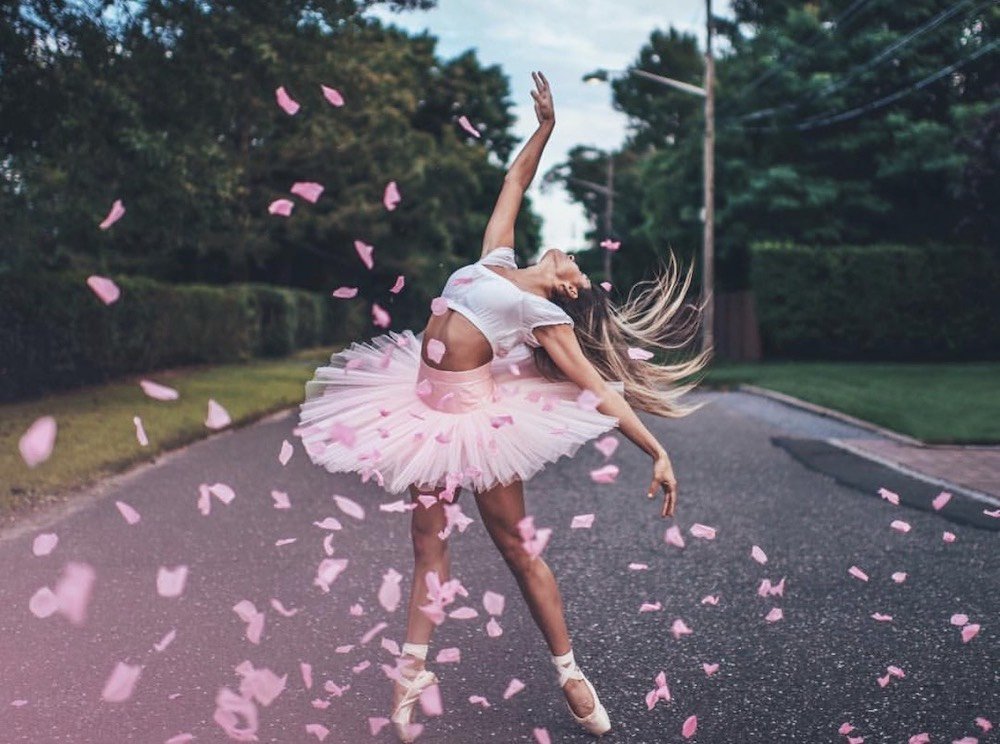 Fonte lives by those words.

The 19-year-old exudes a joy deep within her. Her passion for dance made her want to move outdoors and not only confined to a stage. As Erol Ozan said, “Dancing is creating a sculpture that is visible only for a moment.”

At the dawn of the Instagram age, Fonte came up with the idea of looking at nature – including flowers – and staging a dance movement around it.

In 2013, she started posting these beautifully crafted images.  There’s Isabella in her pink point shoes at a circus. Another in the woods. There’s one on the steps of a museum in a peach tutu. Another in a field of sunflowers.

No surprise but many were delighted. More were enthralled. Over the past six years, she has built a following of over 200,000 people.

She has modeled for many brands including Brandy Melville, Juicy Couture, Izzy B and Marc Jacobs’ Watch. No surprise but musicians covet her for shoots in their videos including Blaise for Atlantic Records. She also participated in the video for “Dance for Democracy” and was in the film, “The Truth about Santa Claus.” Plus she creates many videos for herself and her fans.

Dance For Democracy! from MSA Agency on Vimeo.

I met Fonte at the unlikeliest of places. We were both getting a manicure in Katonah, New York.  She was with her lovely mother who serves as manager and cheerleader. Telling her what I do, she smiled and said, “I love flowers.”

Without knowing her following, and just being admiring of her natural youthful style, I suggested she give our audience some favorite brands that she likes which have floral motifs.

Fonte is bringing both joy and dance to the world. 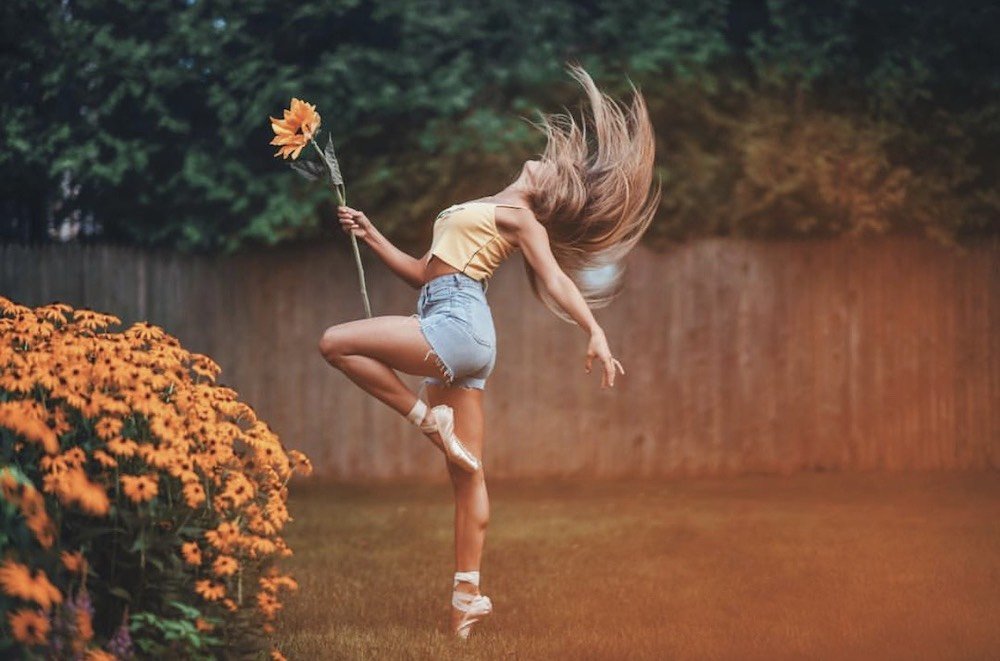 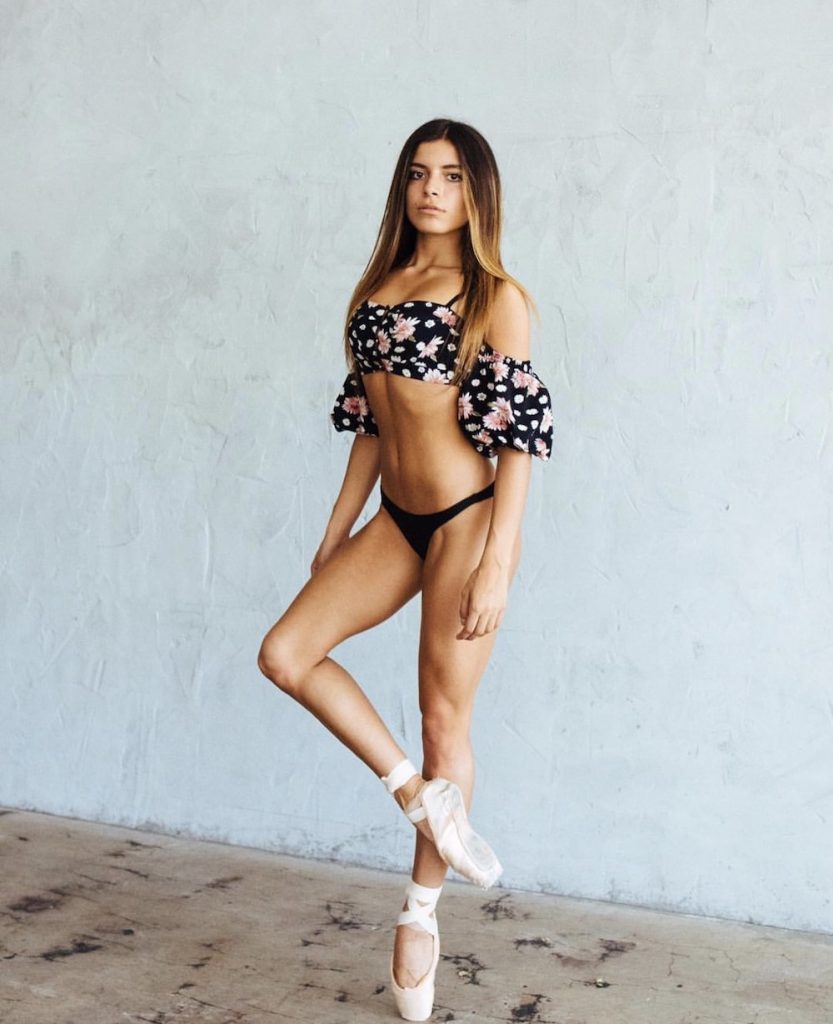 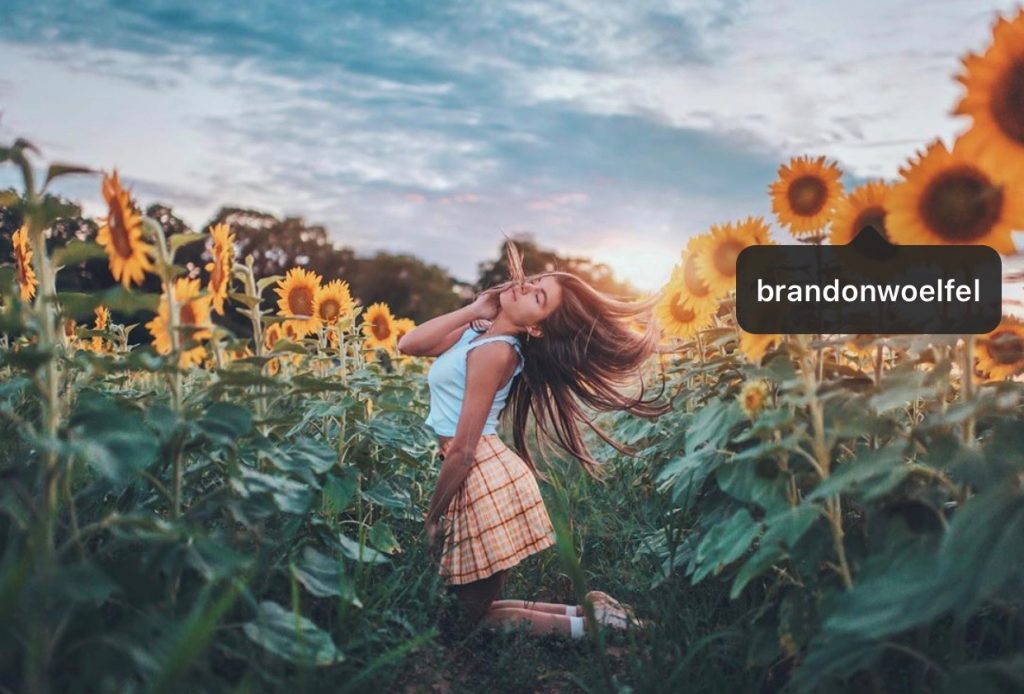 Here are some of Isabella Fonte’s favorite things. Brands that inspire her. Though as she told me, the streets of New York, the expansiveness of Los Angeles, the edginess of  European cities are also sources of inspiration for this creative spirit. 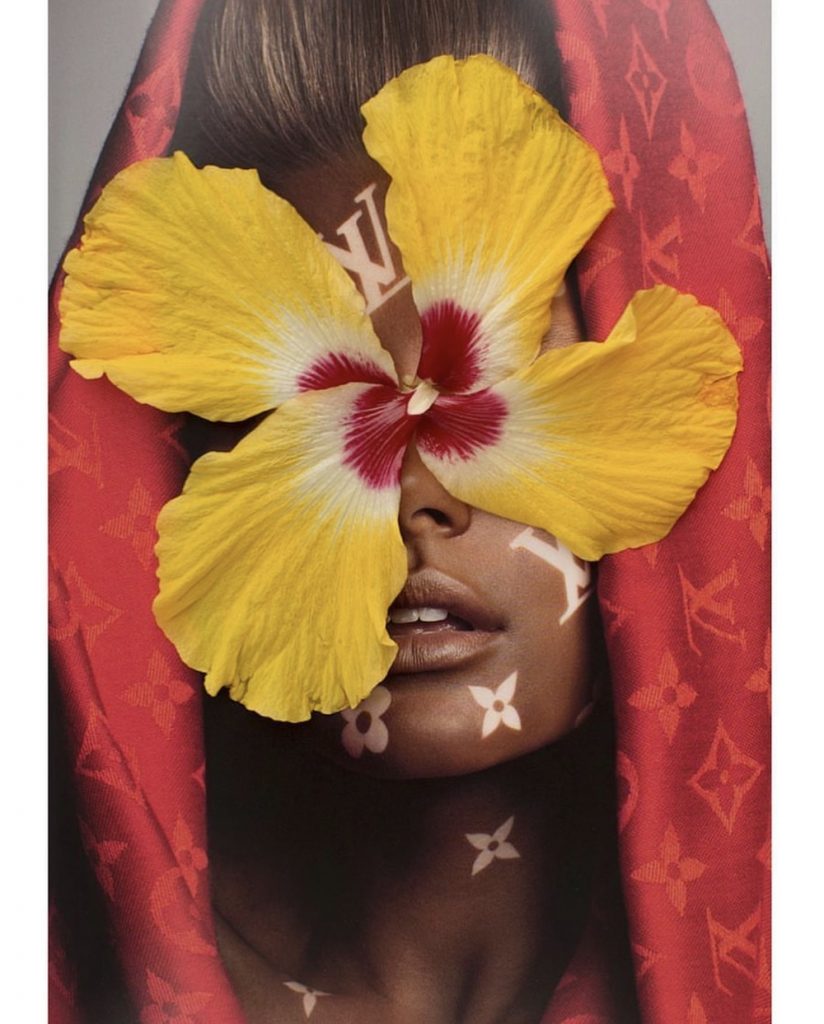 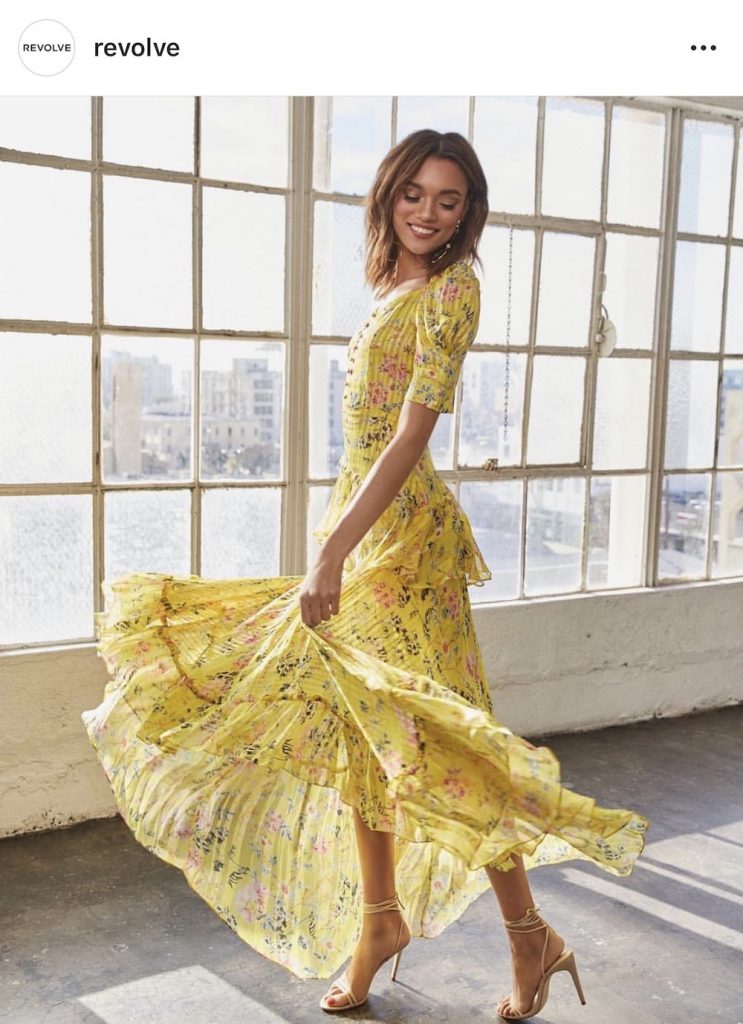 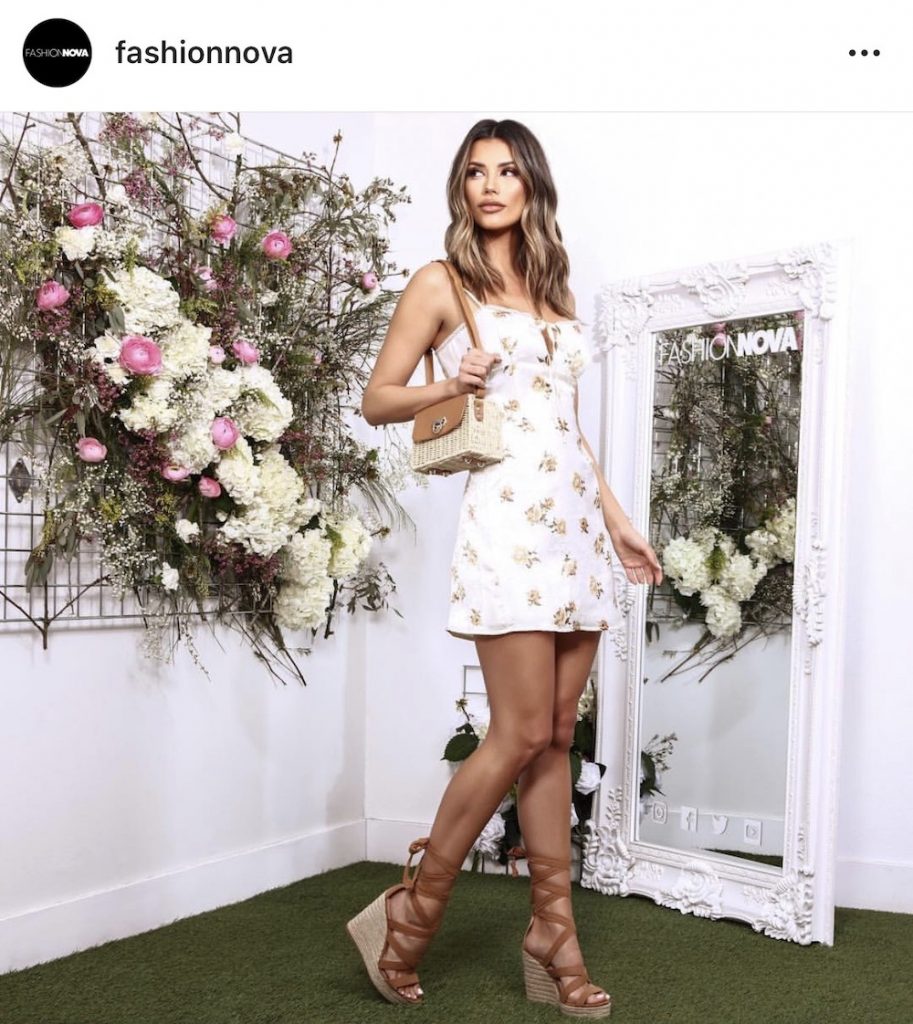 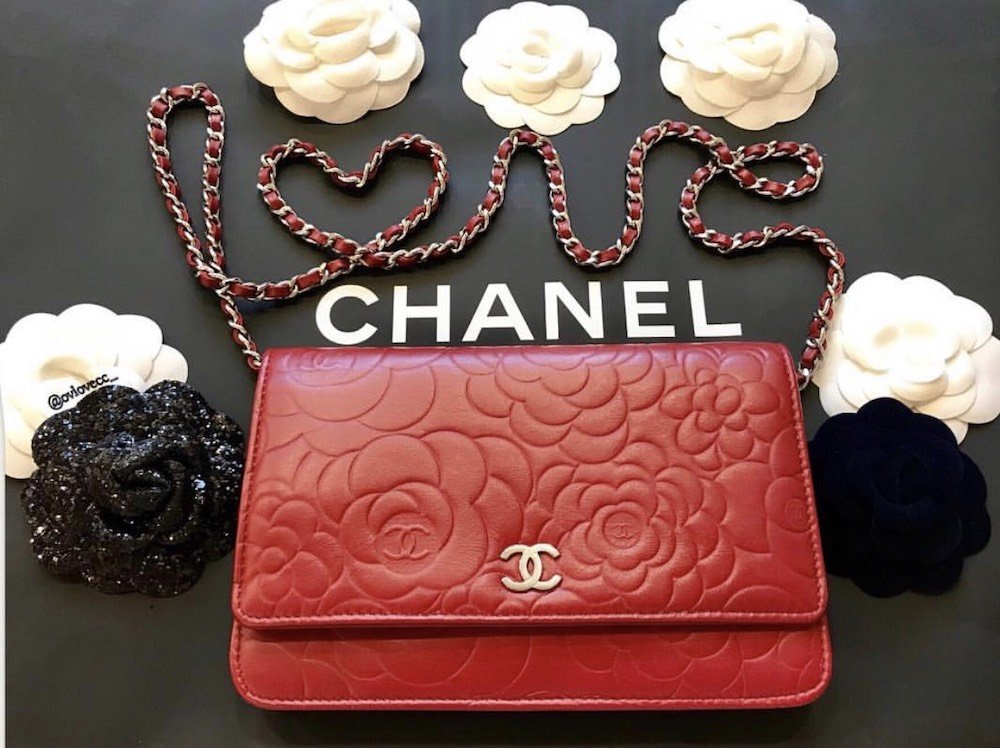 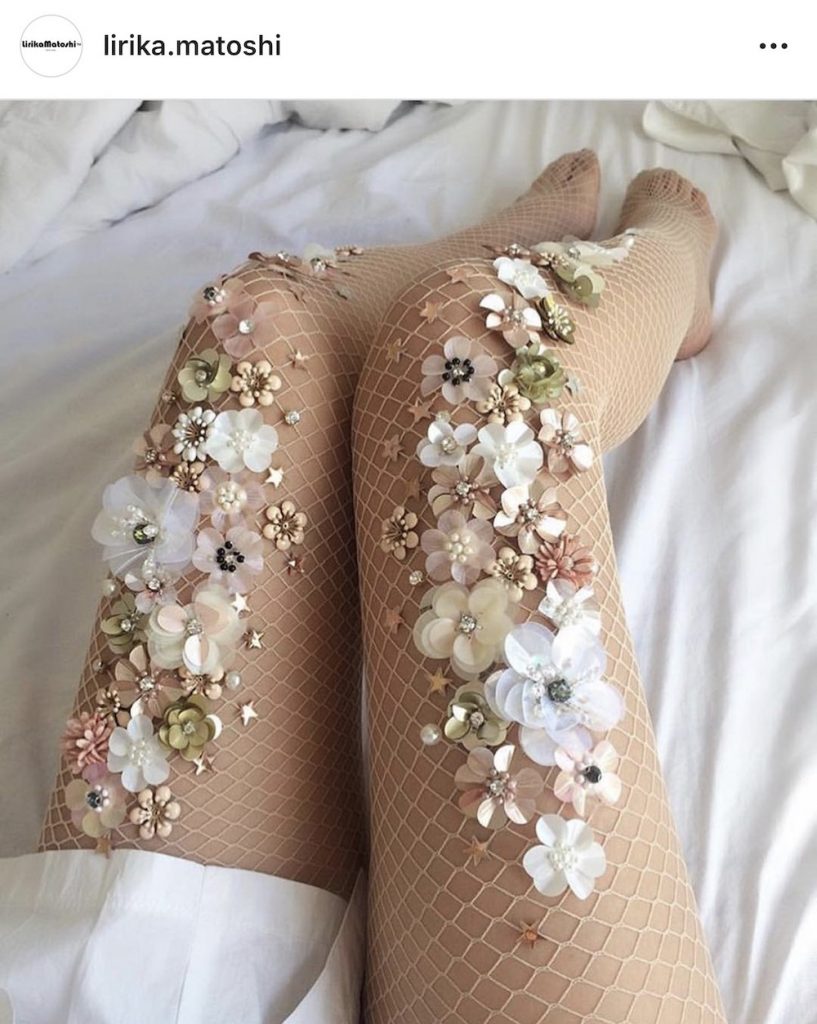 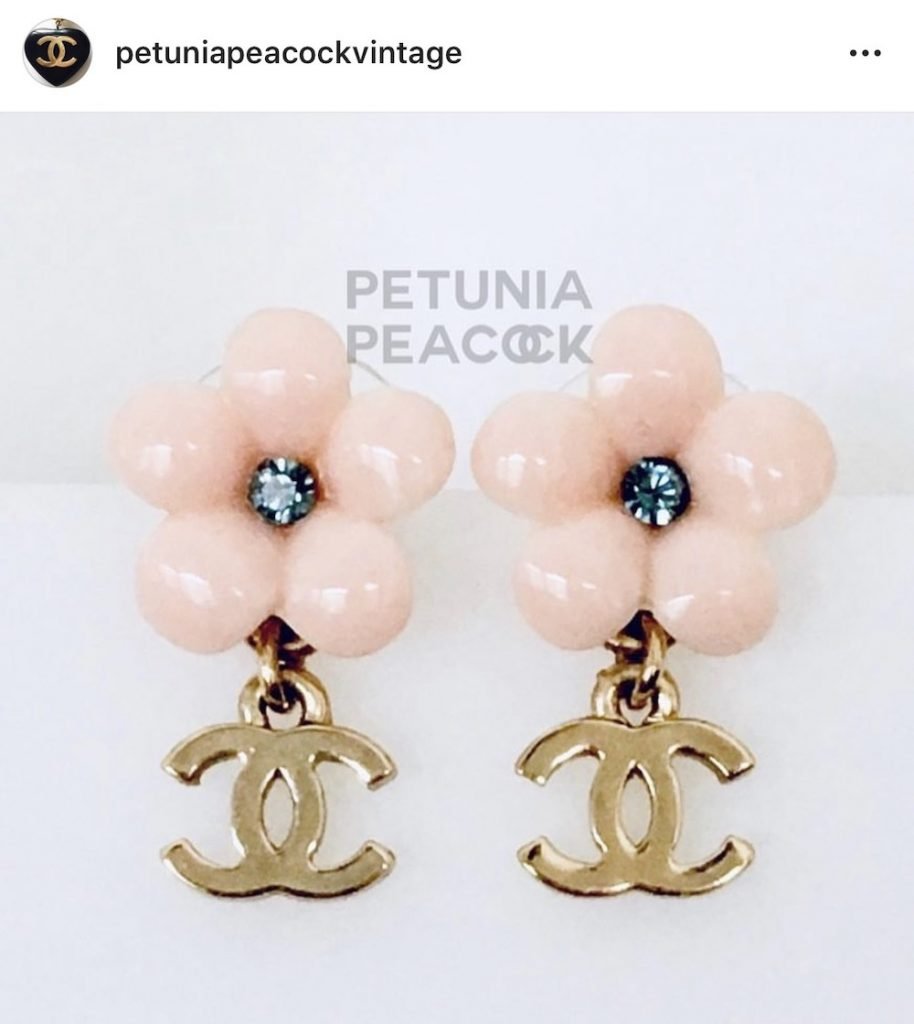 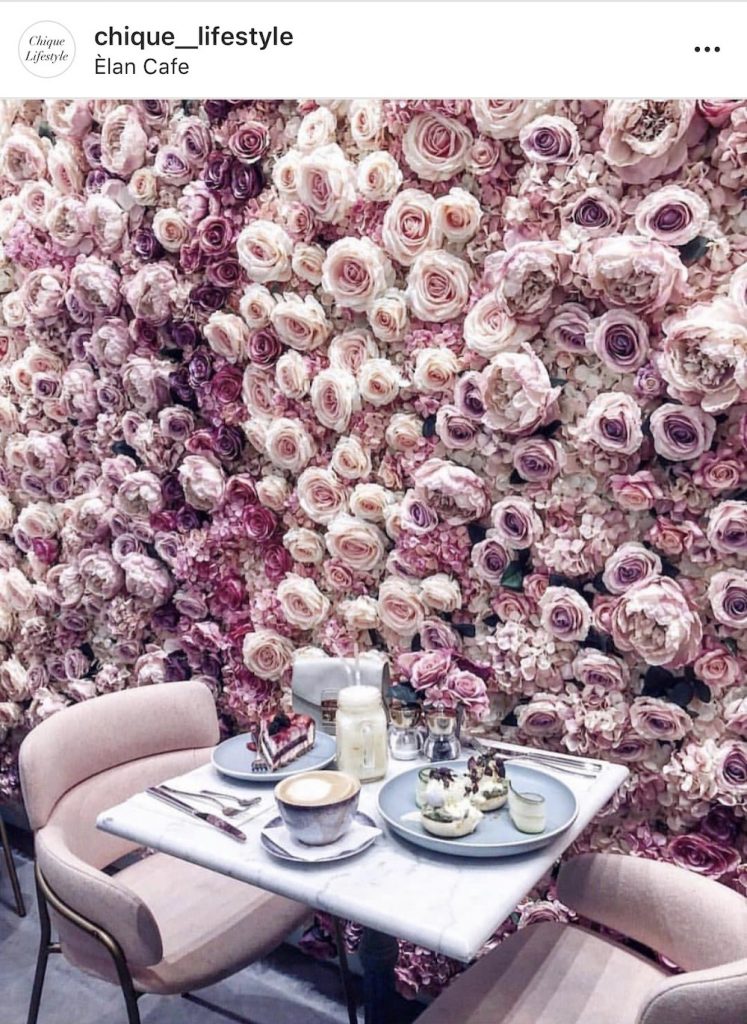 Last but not least, she chose this selection because floral walls are not only trending but trigger joy and intrigue. This decorative option can be created both by faux flowers or by choosing a myriad of floral wallpapers available.

To Fonte, being outside is always a source of inspiration as well as opportunity. –  Jill Brooke