For my birthday bash, I decided to create a floral theme. It was easy to do.

Just tell everyone to wear floral attire.  After all, floral patterns are so plentiful and who doesn’t have at least one floral shirt or dress? Whether it’s Tory Burch, Cynthia Rowley, Ralph Lauren or Nicole Miller, every major designer embraces floral designs. 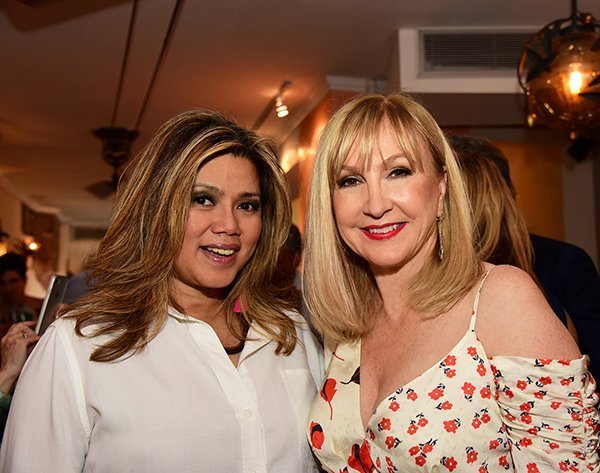 Besides, aren’t themed parties so much more fun?

Furthermore, Paperless Post has done a great job in creating floral invites. There were so many to choose from. This is another advantage in choosing a floral theme.

Therefore, I had now the attire and invitation, and then I needed the place.

Because my group goes out a lot – we live in New York City and summer in the Hamptons – I chose Avena Downtown, the Greenwich Village location formerly Da Silvano, a mecca for celebrities including Rihanna, Sean Penn and Owen Wilson.

Owned now by Roberto and Giselle Deiaco, once regulars at Da Silvano, they split the duties of running this charming taverna located on Sixth Avenue in New York City.  Roberto is the chef, and Giselle greets guests including Alec Baldwin, former Ambassador Nikki Haley and famed French film star, Jean Reno, with warmth and discretion.

The guest list for any party is always the most important ingredient. You want your friends around you for your birthday. 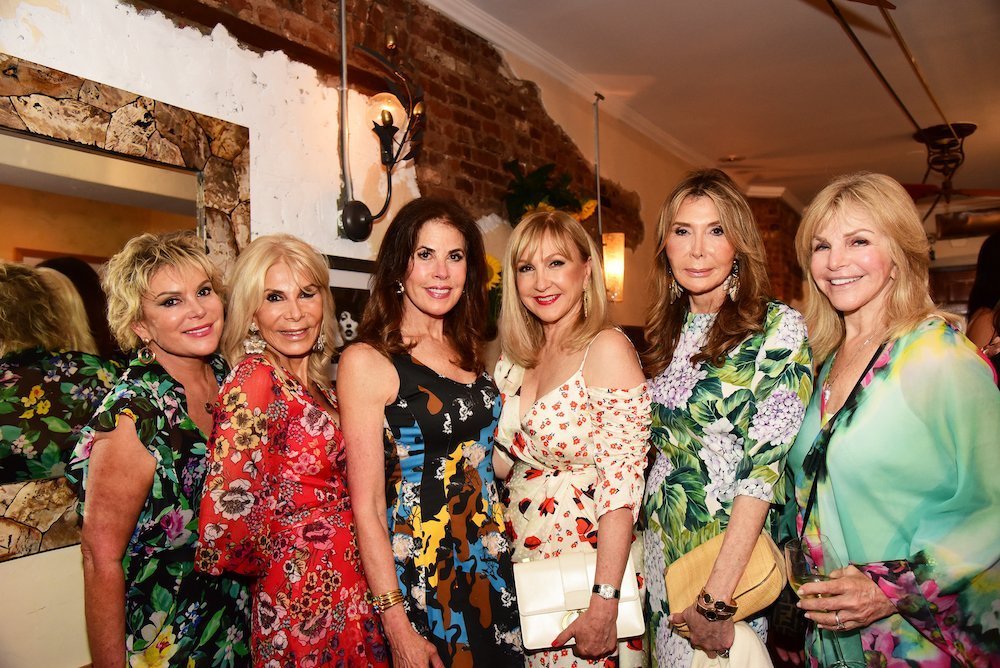 Nibbling between turns on the impromptu dance floor, guests  – including Broadway producer Wendy Federman and actress Julianne Michelle – enjoyed chilled fresh figs wrapped in Prosciutto and melt-in-your-mouth feta and spinach balls in the rustic atmosphere of this downtown Taverna that as Giselle Delaco says, is a showcase for the “best of Italy…It’s all about la dolce vita downtown.”

Not only did women wear florals, but so did the men. In the case of our male guests, they wore floral ties and accessories. 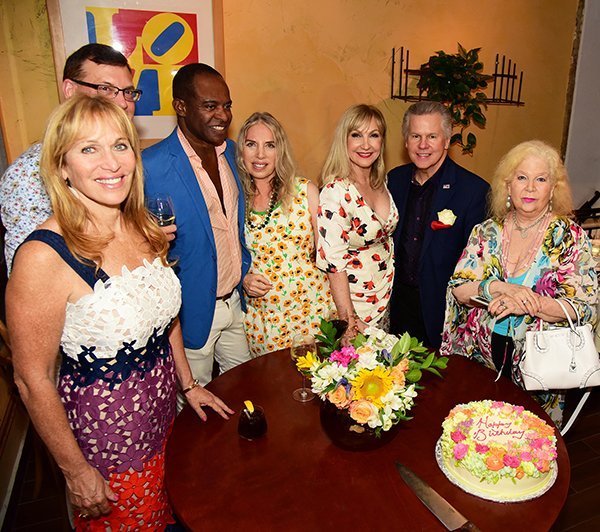 Flowers are always such a happy sign and in these unsettled times, they are truly a bouquet – buoyant, lifting spirits and bringing a mood of romanticism that I think we all cherish.