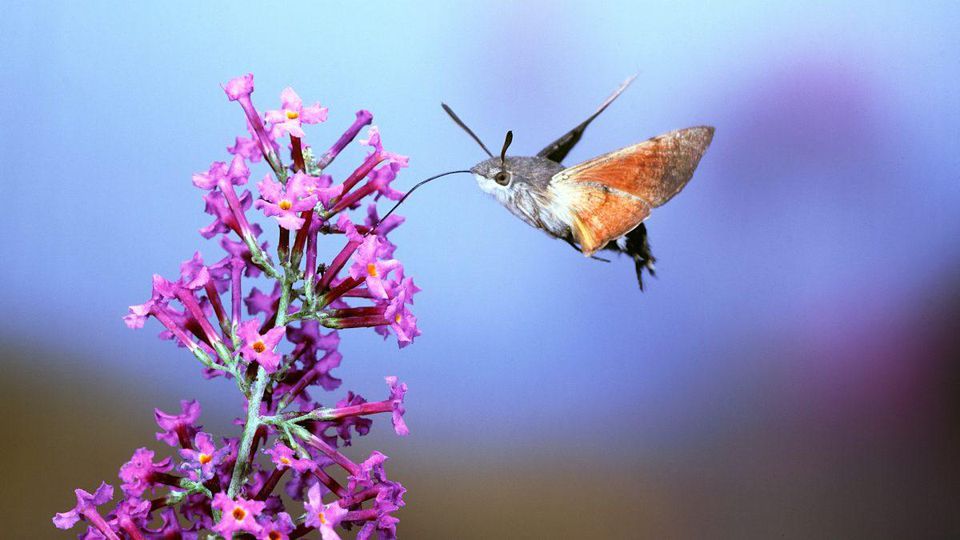 Lawns continue to polarize Americans. Traditionalists prize manicured emerald expanses and environmentalists see them as ecological deserts “that suck up excessive amounts of water and pesticides.”

As the New York Times reported, a Maryland couple sued their home association after being asked to convert a pollinator-friendly garden into a grass lawn. The couple, who spent over $60,000 to defend their garden, not only won but changed state law.

It happened when Janet and Jeff Crouch of Columbia, Md., found themselves in the crosshairs of their homeowner association after a neighbor complained about their yard.

Since insect, bird and bee populations are diminishing, creating a pollinator-friendly garden can help. But homeowner associations, which govern some 74 million people nationwide, want to protect home values by having uniformity and consistent appearances in their cul-de-sacs. Furthermore, associations can, as the Times said, “dictate everything from house paint colors to the location of driveway basketball hoops.”

The Crouchs decided to fight back, hired a lawyer, and contacted wildlife and environmental groups and local legislators. Two months after the Crouches filed their counter-complaint, a Maryland state representative asked if they would allow their case to form the basis of a new environmental law.

The Maryland law is the first in the country to limit homeowner association control over eco-friendly yards, Mary Catherine Cochran, former legislative director for Maryland State Delegate Terri L. Hill, a Democrat who co-sponsored the legislation told the Times. The measure gained bipartisan support, passed with near unanimity, and became law in October 2021.

According to the National Wildlife Federation, in 2020 there was a 50 percent increase in people creating wildlife gardens. A growing number of localities and states are enacting pollinator-friendly laws. In 2020, Taylor Morrison, a major homebuilding company, partnered with the National Wildlife Federation in a plan to plant native species in its communities nationwide. That is great news.

What’s nice about this story is that there was a compromise.  Their garden will have at least three feet of grass between the Crouch house and their neighbor.

And as this debate continues, which it will, it is important to consider how to make those compromises. Even in my own home, my husband wants part of our lawn for sports and now a part is for the pollinator garden filled with cone flowers, milkweed, yarrow etc.

Over in Westchester, N.Y. Cathy Ludden is doing the same and leading by example.  She altered her lawn and now gives tours to show the impact it can have.  “It’s about educating people and letting them see the possibilities,” she says. “Garden fashion is changing! A big lawn is not only boring visually, but it also requires too many resources — water, chemicals, lawnmowers and leaf-blowers.  A yard full of big trees and native shrubs and perennials is beautiful — and welcomes butterflies, fireflies, and songbirds. What’s more appealing than that?”

Of course, beauty is in the eyes of the beholder but times clearly are changing.