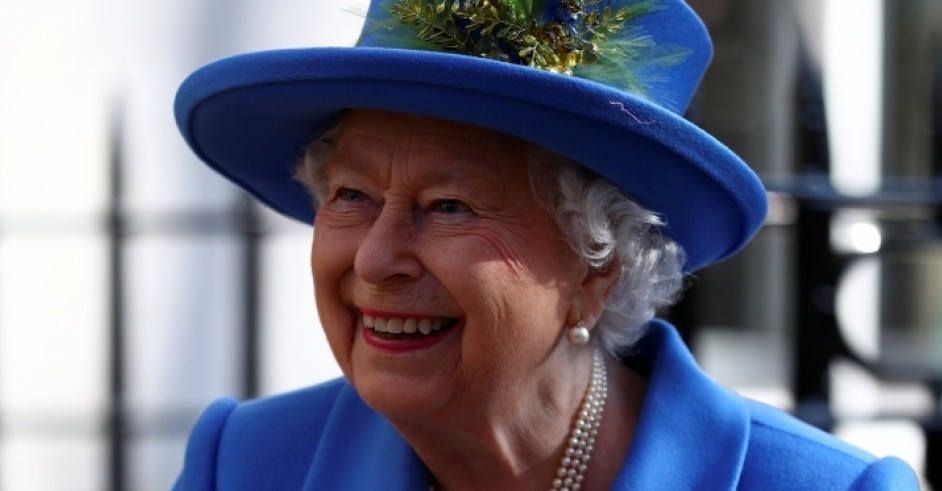 Guess what Queen Elizabeth’s favorite flower is? Lily of the Valley. The Queen timed her revelation with the opening of the first virtual Chelsea Flower Show, which kicked off yesterday with Member Day and is open to the public today.

The queen famously carried a bouquet with Lily of the Valley during her 1953 coronation. The bloom also happens to be the flower for May.

In addition to the queen, many members of the royal family share their favorite plants and flowers, taking part in the #MyChelseaGarden campaign. As this year’s Chelsea Flower Show coincides with Mental Health AwarenessWeek, the Royal Horticultural Society is encouraging the public to share images of plants and gardens on their social media feeds.

Recommended: Lily of the Valley, the Flower for May, Symbolizes Return to Happiness

“The Royal family have a long history as avid gardeners and have always understood and enjoyed the profound beauty of gardens,” Diane Clehane, royals expert and biographer tells Flower Power Daily. “During the Victorian era, Queen Victoria and Prince Albert popularized intricately designed gardens which they preferred to the more naturalistic style. Victoria’s gardens on the Isle of Wight were the inspiration of many of her watercolors.”

“When Prince Charles first arrived at Highgrove in 1980,” she continues, “he devoted a great deal of time and energy to transforming the gardens around the house which are considered today to be some of the most inspiring and innovative in the United Kingdom. Princess Diana found solace spending time in the Sunken Garden at her home at Kensington Palace. In 2017, Prince William and Prince Harry visited the space which had been reimagined as the White Garden, filled with Diana’s favorite flowers—lilies, forget-me-nots, daisies and pots of white roses—surrounding the reflective pool at its center to commemorate the 20th anniversary of their mother’s death.”

1. Queen Elizabeth: Lily of the Valley

Included in her coronation bouquet, the lily of the valley is also the flower of May, and symbolizes a return to happiness. 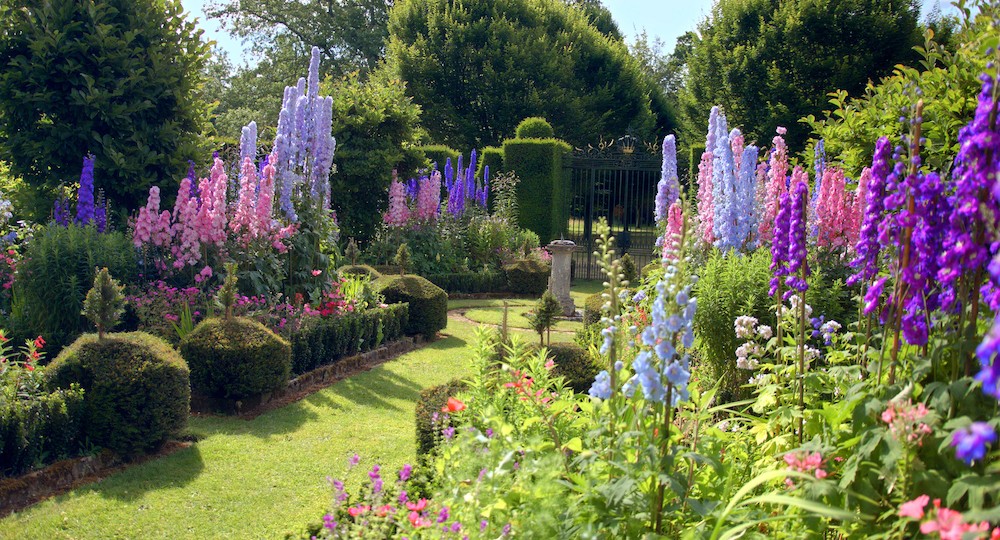 The Queen’s son, Prince Charles, chose delphinium as his favorite flower. “For me, the magnificent, gloriously apparelled delphinium, with its impeccable bearing and massed in platoons, holds pride of place in my botanical affections,” said the Prince of Wales. 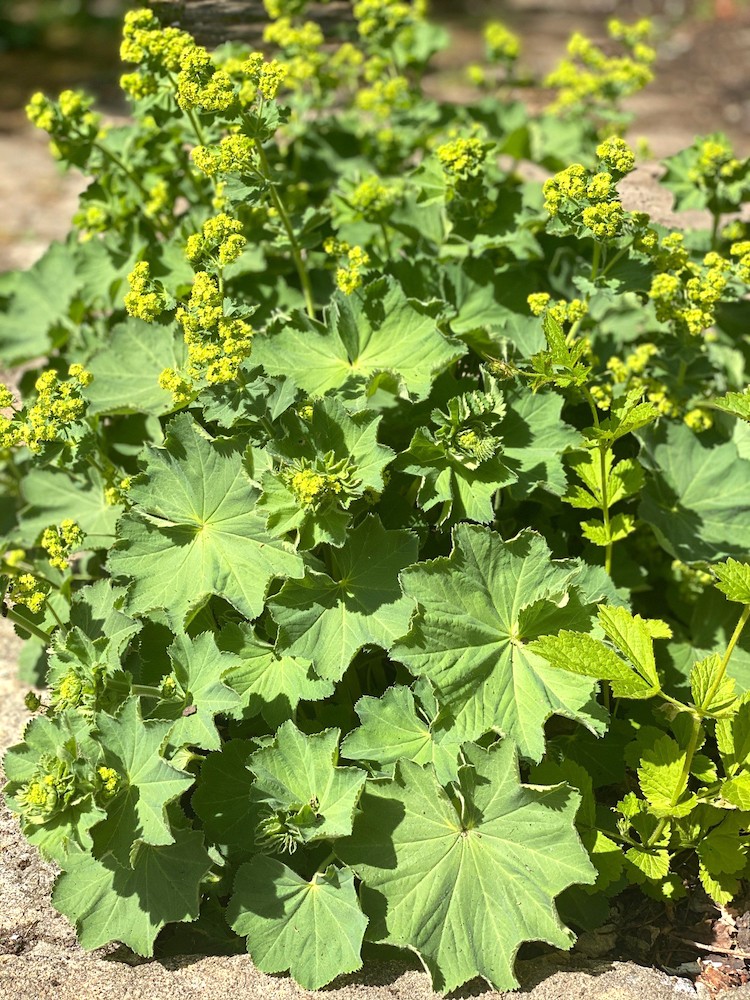 3. The Duchess of Cornwall: Alchemilla Mollis

Camilla, the wife of Prince Charles, selected alchemilla mollis. Commonly known as ‘lady’s mantle,’ this long-stemmed plant has scallop-shaped leaves and star-shaped chartreuse flowers. “This acid green fluffy-flowered plant is one of the best-ever foliage plants for the garden and the vase,” she said. “A must for every gardener.” 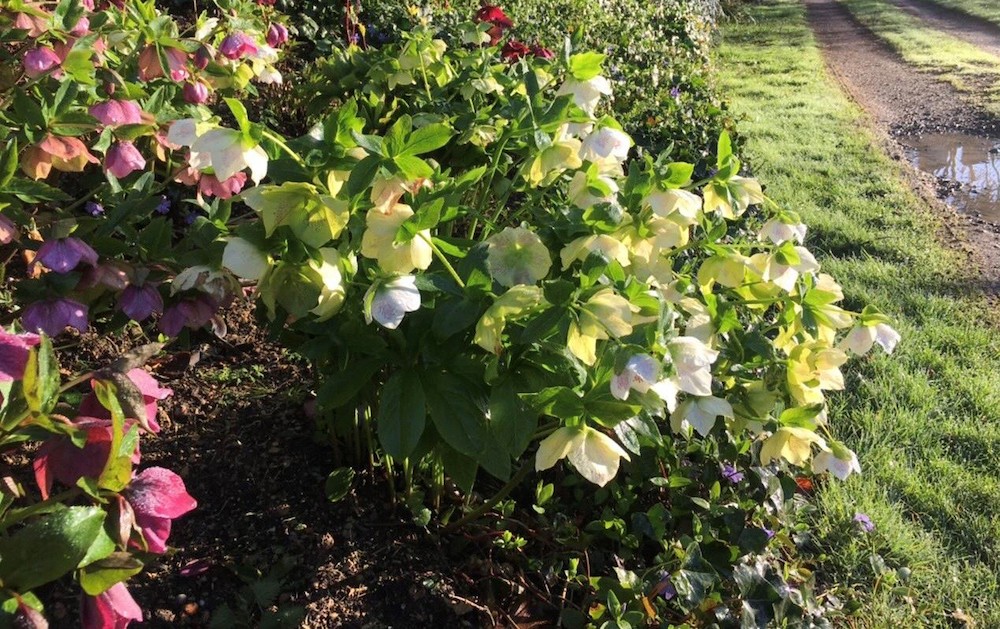 Anne, Princess Royal, Queen Elizabeth’s second child, chose hellebores. Of the long-blooming low-maintenance perennial, she said, “Not only do they flower early but they keep flowering for two months, and they are often beautifully marked with endless variations.” 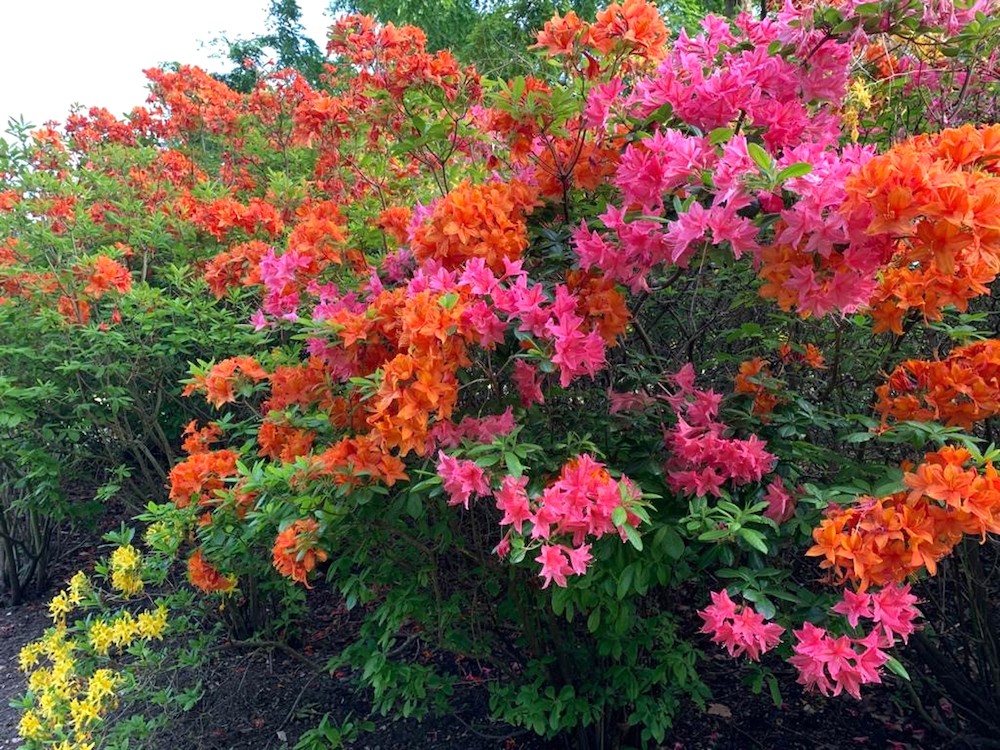 5. The Earl and Countess of Wessex: Azaleas

Prince Edward and Sophie have chosen azaleas as their preferred bloom because they are “so breath-taking at this time of year and have the most intoxicating scent.” 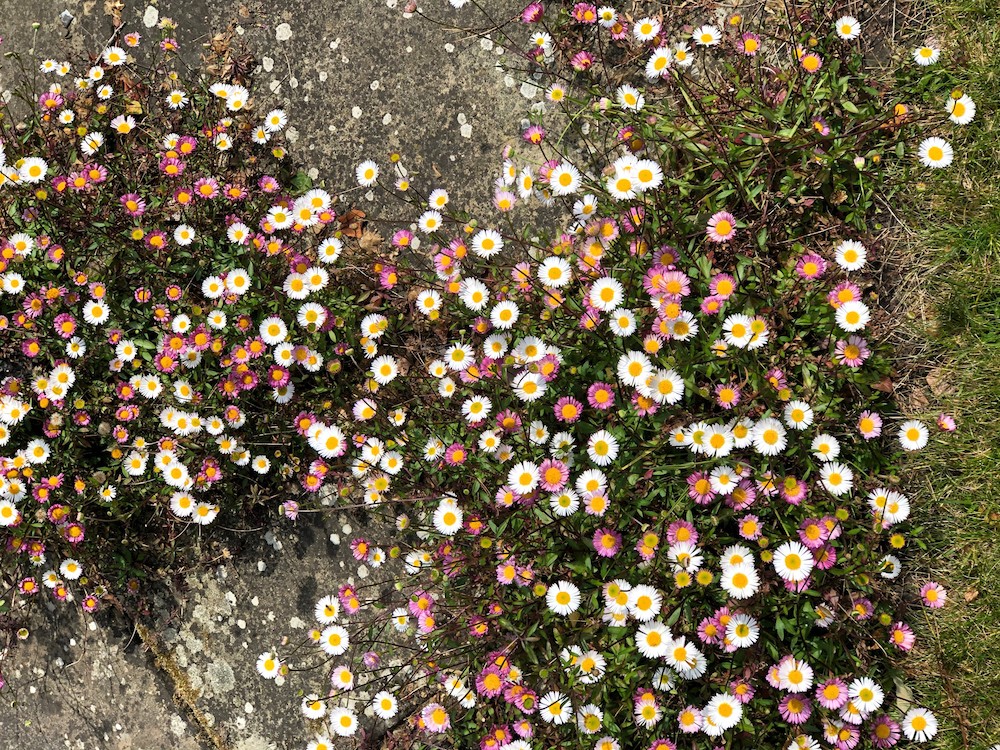 Prince Richard, Duke of Gloucester, selected daisies, which he “enjoys digging up from between the paving stones and transferring elsewhere to grow properly and healthily,” according the Royal Family’s website. 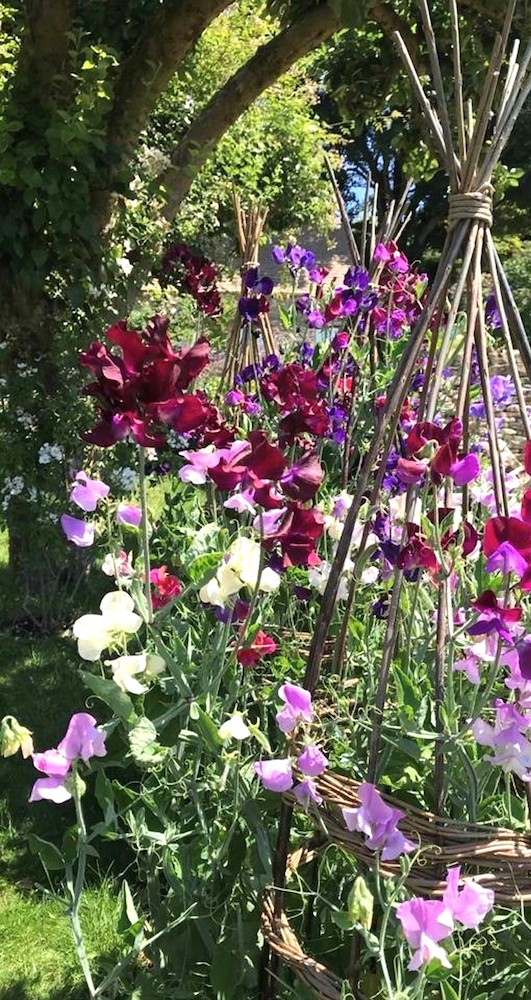 The Duchess of Gloucester shared a picture of sweet peas, one of her favorite flowers this time of year. She also creates wicker trellises to support the blooms, visible in the image above. 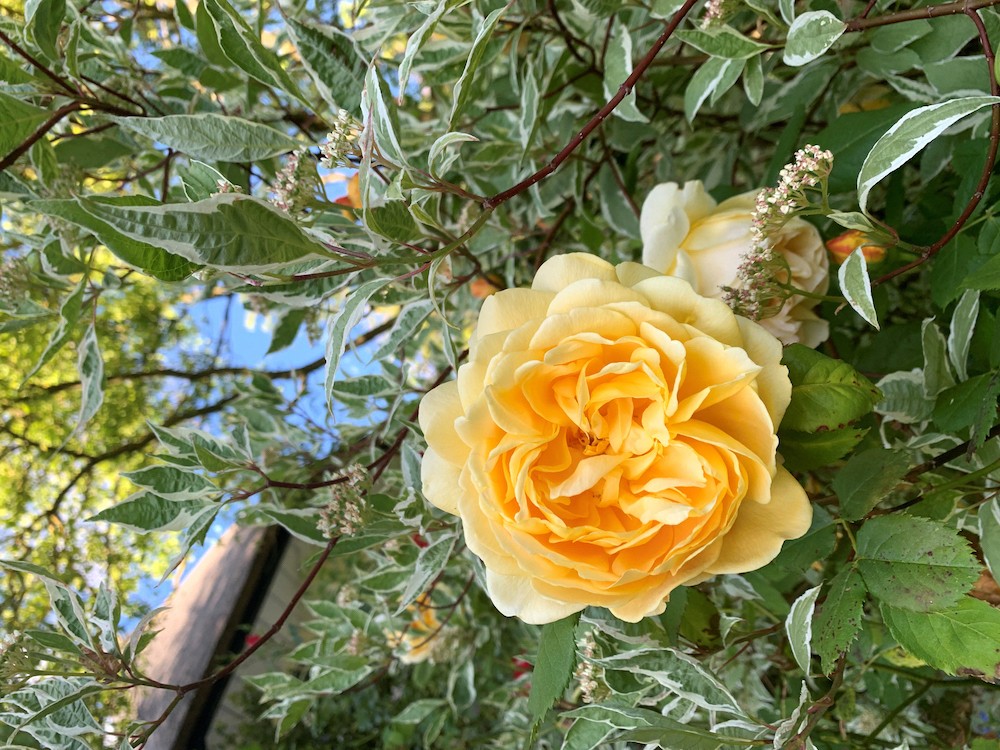