Oldies but Goodies: The 4 Most Ancient Roses Still Popular Today 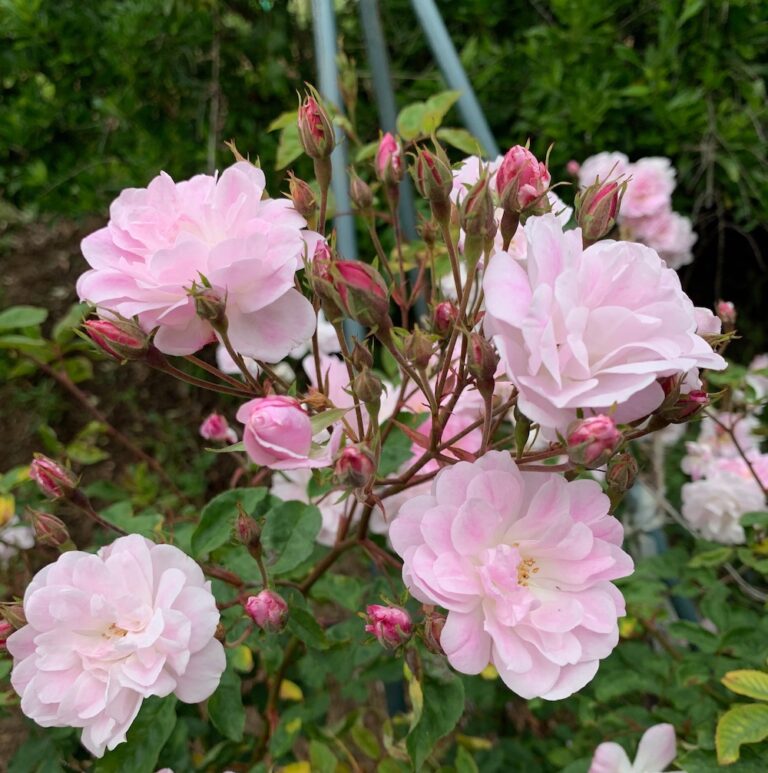 “Old roses carry a charm that does no harm.”

With over 15,000 roses and new ones making their debut like fashion models on the runway, it’s hard to choose which rose bush to cultivate and buy.

We were thinking of the sheer numbers of rose varieties and wondered what flowers may still exist from long ago. Because that says something. It speaks of durability, popularity and adaptability.

So what are the most valuable rose “antiques” – those roses that still are popular year after year? 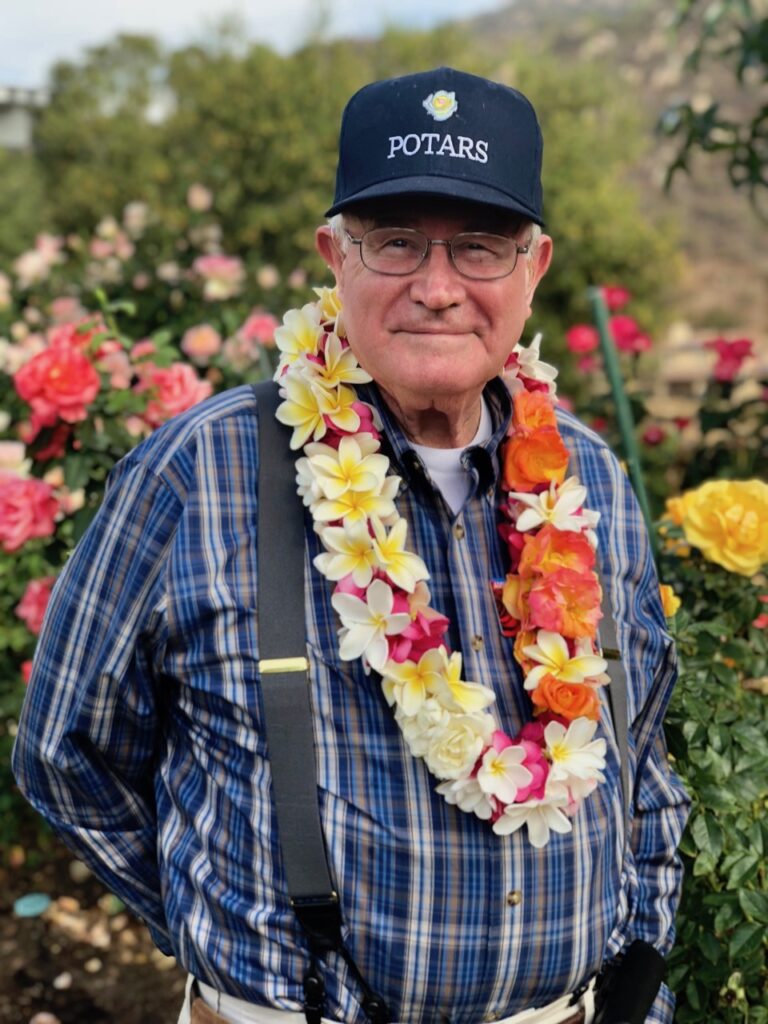 Bob Martin, the President of the American Rose Society, is someone who has been planting rose bushes for “over 50 years” and also has written profusely on all aspects of his favorite flowers.  He generously gave us his four favorites along with some valuable history and sources.

A “species rose” is generally understood as a wild rose as it appears in nature. The fossil evidence shows that the wild rose has existed since ancient prehistoric times. Such roses reproduce from seed and typically produce a rose that is identical to the parent rose.

Over the generations, mutations occur and in time a new species may arise from an old. Think Aristotle and Socrates or even Kirk Douglas and Michael Douglas. Also, natural crosses between species, or roses of the same species may occur, such as through the intervention of a bee, with the result being the production of a new rose with one or more different characteristics than its parents.

So what is Bob’s choice in this category? Rosa rugosa alba. 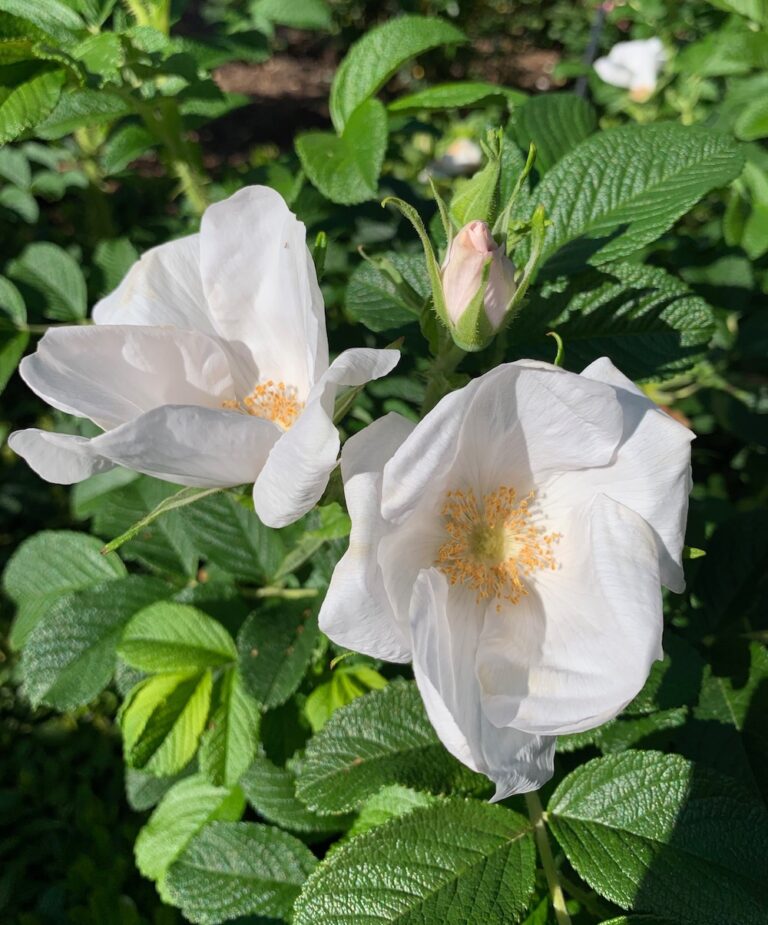 Originating in Japan, and cultivated prior to 1799, Rosa rugosa alba which produces medium (3-inch) single (5 petals) white flowers with yellow tufted stamens among dark green wrinkled leaves. In fact, the name derives from the Latin, rugosus, which translates as “full of wrinkles.”  (Not often that we say hooray for that!)   Also, alba is Latin for “white.” The blooms have a moderate, spicy fragrance and offer a modest repeat in the fall. The large, round bushy plant grows easily to 6×4 feet in Southern California and is very bristly. The foliage is known for its cleanliness, resistance to disease, hardiness and tolerance to adverse conditions, including exposure to sea salt.

The tolerance of the R. rugosa to seashore conditions is known throughout the northern hemisphere. In its native range in Japan R. rugosa is predominantly found in dune scrub, dune grassland communities and pebble beaches. For example, in Hokkaido, thickets of R. rugosa are widespread along the coastline. So, too it can be found on the Eastern shoreline of the United States.

Writing in his 1934 book, “Roses of the World in Color”, Dr. McFarland called it “a most valuable contribution in the way of an endearing shrub with wrinkled leaves. It bears many large, single flowers…. more or less all season and retaining its distinctive foliage. Rugosa also carries brilliant red seed-heps into and throughout the winter.”

Therefore what we can learn is that being adaptive is a good insurance plan for endurance. 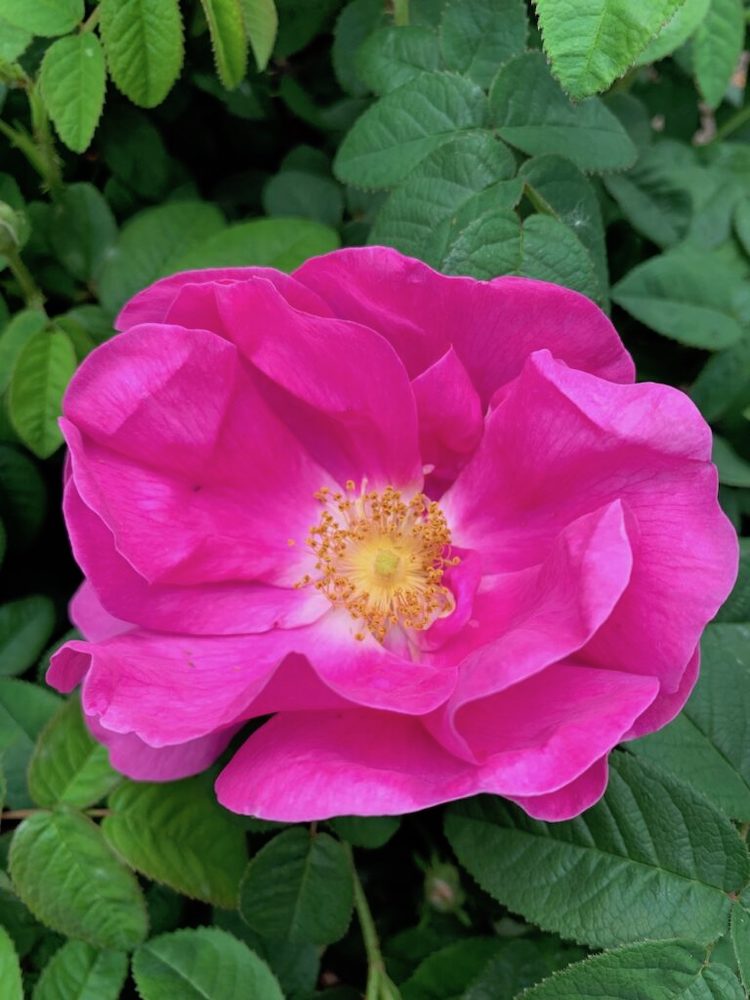 Among the most ancient of roses are the Gallicas, a word that in Latin refers to “France,” and which is reminiscent of  high school Latin where one learns from Julius Caesar that “All Gaul is divided into three parts….”

The Gallicas begin with Rosa gallica officinalis, a species rose known before 1450 and commonly grown for its medicinal properties – perhaps related to its hips that are rich in Vitamin C – whence comes its alternative name, the “Apothecary’s Rose.”

In Bob’s garden, it is a spreading grower of modest height that blooms but once a year in the spring with attractive semi-double carmine-red blooms, very fragrant with bright yellow stamens. The fact that Gallicas bloom but once a year is a negative for gardeners of Southern California where repeat blooming varieties routinely bloom through November with perhaps five bloom cycles a year, he says. However he still chooses it because of how splendid it is when it is in bloom. It’s a rose, he says, whose features cause you to forgive its lack of repeat.

John Champney was an affluent rice farmer and skilled gardener from Charleston, South Carolina. His hybrid won great acclaim for its musk aroma and large semi-double pink flowers. This hybrid was then self-pollinated by Charleston nurseryman Philippe Noisette to create the first Noisette roses, soon developed further by his brother Louis in Paris and distributed throughout Europe.

‘Champney’s Pink Cluster’, recognized as the first Noisette, introduced before 1810, grows very large as a pillar, with numerous clusters of pinkish-white blooms with a musk fragrance. “My wife Dona accurately described the bush in our Arizona garden as the size of a Volkswagen,” he says. “The one in Escondido is approaching that size.”

A good choice because bigger can be better—as well as memorable. 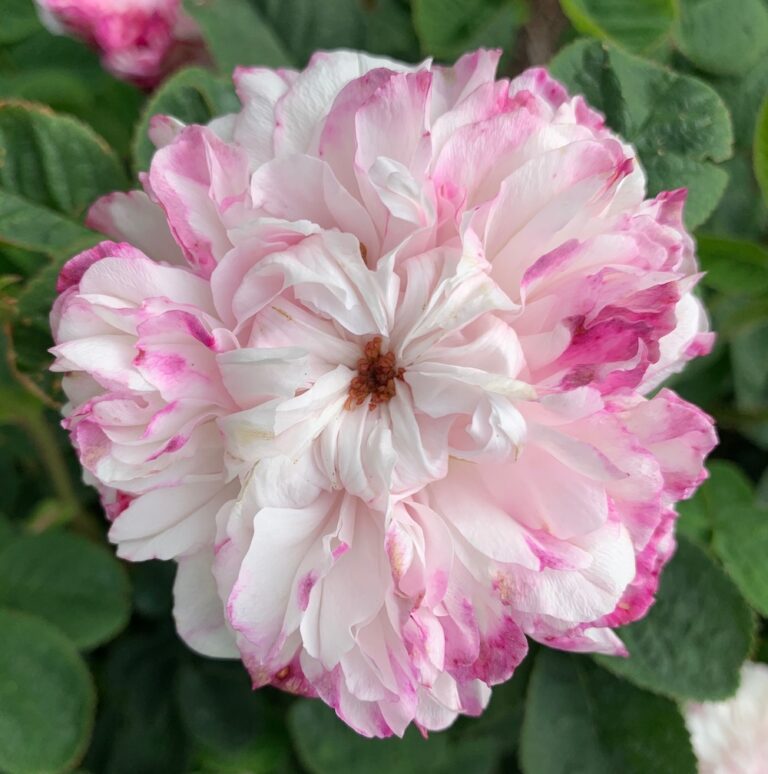 Named for Damascus, in Syria, Damask roses are thought to have originated anciently as a natural hybrid of Rosa gallica and the species “musk rose,” Rosa moschata. More recent genetic testing has also shown a genetic relationship to Rosa fedtschenkoana, a species rose native to central Asia and northwestern China named after its Russian discoverers.

The Damask roses have long been used for the production of Attar of Rose for the perfume industry and is thought to have been brought from the Middle East to Europe sometime toward the end of the fourteenth century. A favorite of Shakespeare and other poets, most damasks bloom generally once in summer. In contrast, the Autumn Damasks are known to repeat bloom, but not generously, and are often considered the first remontant or repeat-blooming of the Old European roses.

“In our garden, we grow several Damasks, including two of the most beautiful and our very favorite roses,” he says. “Donna’s candidate for most beautiful is typically ‘Leda,’ a Damask rose from 1826, that has well-formed flat white blooms tinged red in random patterns with each bloom distinct. Also known as the “Painted Damask”, the compact (3 x 5 ft.) bush tends to spread, with the foliage somewhat rugged and only an occasional repeat bloom.” 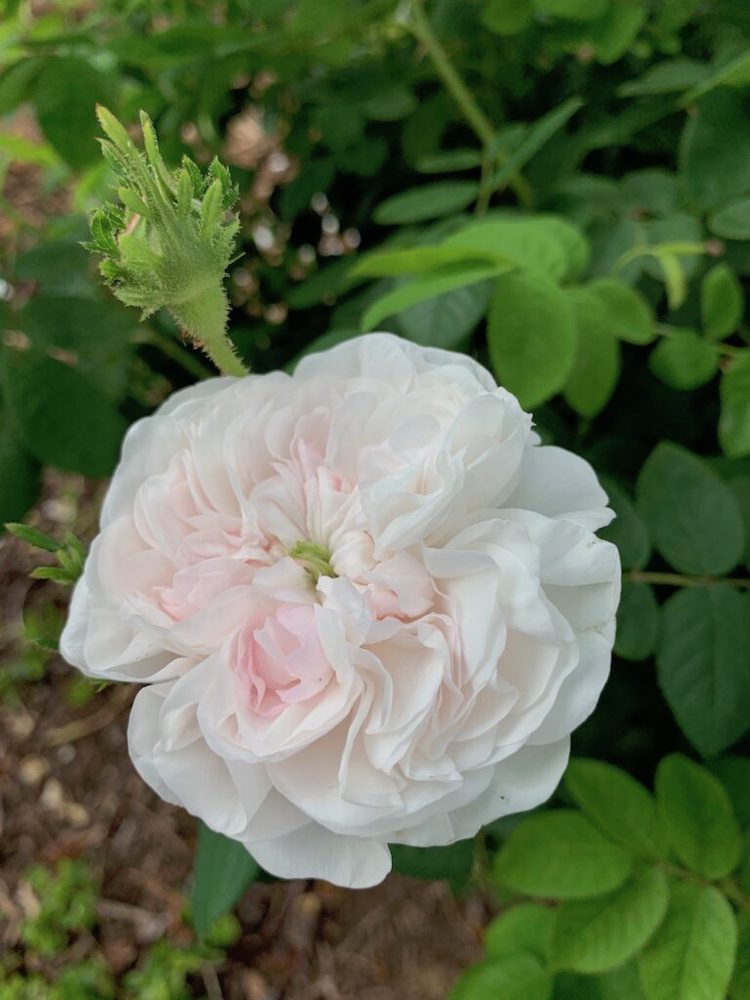 Bob adds that to his “eye the most beautiful of all rose is ‘Mme Hardy’ a Damask rose from 1832 that produces exquisite pure white, occasionally blush blooms of perfect roundness with a distinctive green pip in the center. The bush is large (6 – 7 ft.), prickles numerous and the blooms also come but once a year.”

Roses are like friends you want to invite over. There are so many subtle differences that experts like Martin analyze and debate, which helps all of us sift through the thorns to find the best part of the rose.

In fact, he has been a champion in the preservation and documentation of ancient roses along with the modern versions.

These old garden roses “are propagated, as are most roses, either from cuttings, or less often, by grafting,” he explains. “This means that a particular plant is actually a clone of the original. To me, that is one of the cool things about growing OGRs in that we are actually growing history, a plant that contains the historical genes of the original, which can be several hundred years old.”