Marigold Stars in Day of the Dead, Diwali and U.S. 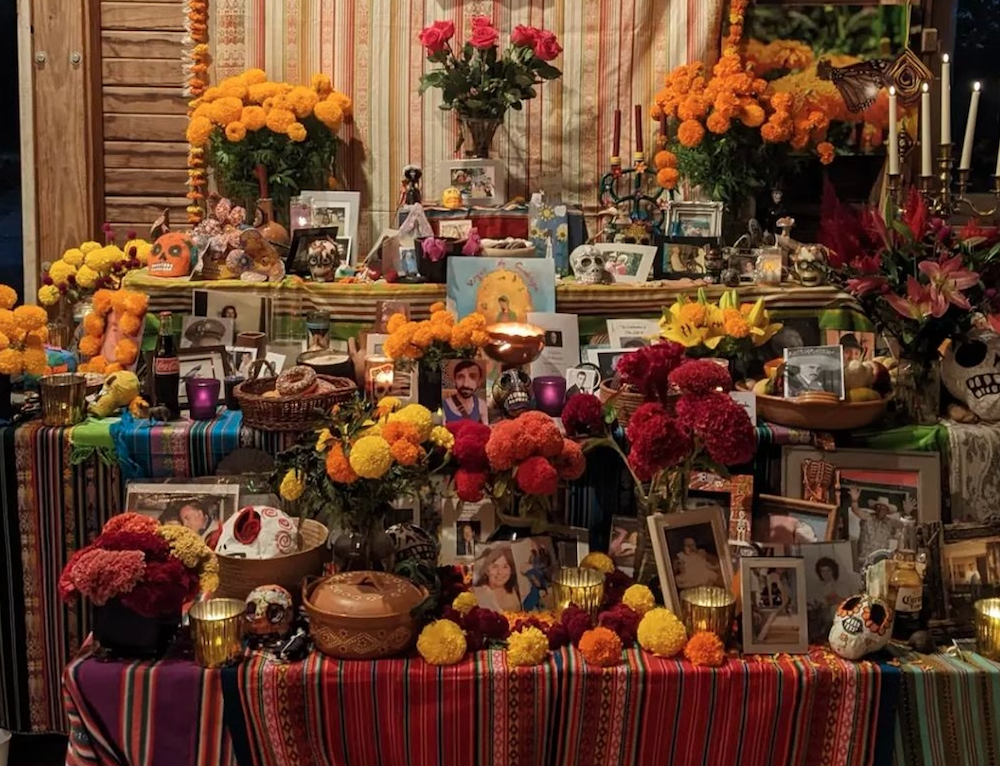 Unlike Halloween, which focuses on scares, the Day of the Dead puts the spotlight on loved ones who have died.

Why is the marigold associated with the Day of the Dead?

More than 3,000 years ago, Aztecs traditionally grew marigolds and put them on the graves of loved ones. The ceremony included flowers, offerings of food and personal mementos and storytelling.

Once the gates of heaven are opened at midnight on October 31, the spirits of children can rejoin their families for 24 hours. The spirits of adults can do the same on November 2. The Aztecs and others who lived in central Mexico believed that life was cyclical and saw death as an ever-present fact of life. It was not to be feared. Now, this tradition is celebrated all over the world. 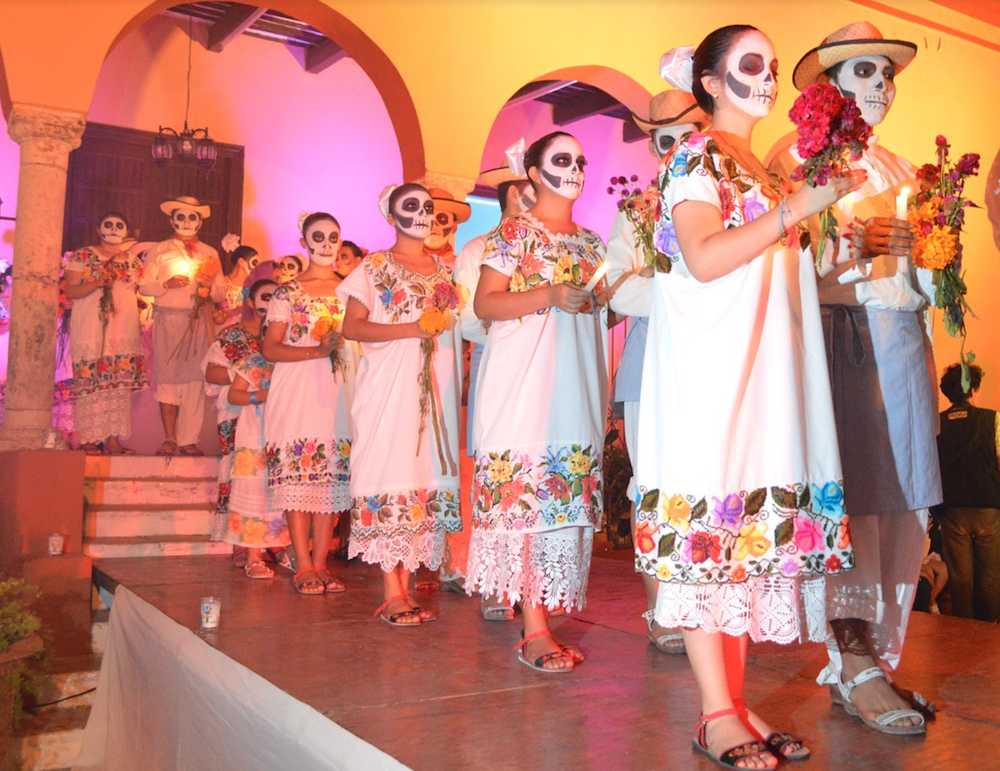 Day of the Dead, celebrated from October 31 to November 2, is rooted in Mexican tradition but has  spread. Today it is popular throughout Catholic and Spanish culture in Europe and beyond.

The National Flower of the US?

In the United States there is a Day of the Dead festival in Blanco Texas.   In fact the marigold almost became the U.S. national flower.

It was championed by Senate minority leader, Everett McKinley Dirksen, Republican of Illinois, in 1967He argued, ”The marigold is a native of America, is national in character, for it grows and thrives in every one of the 50 states of this nation.”

“Its robustness reflects the hardihood and character of the generations who pioneered and built this land into a great nation,” he wrote.

In the end, the rose was elected the national flower. But the marigold is still beloved, especially in autumn. 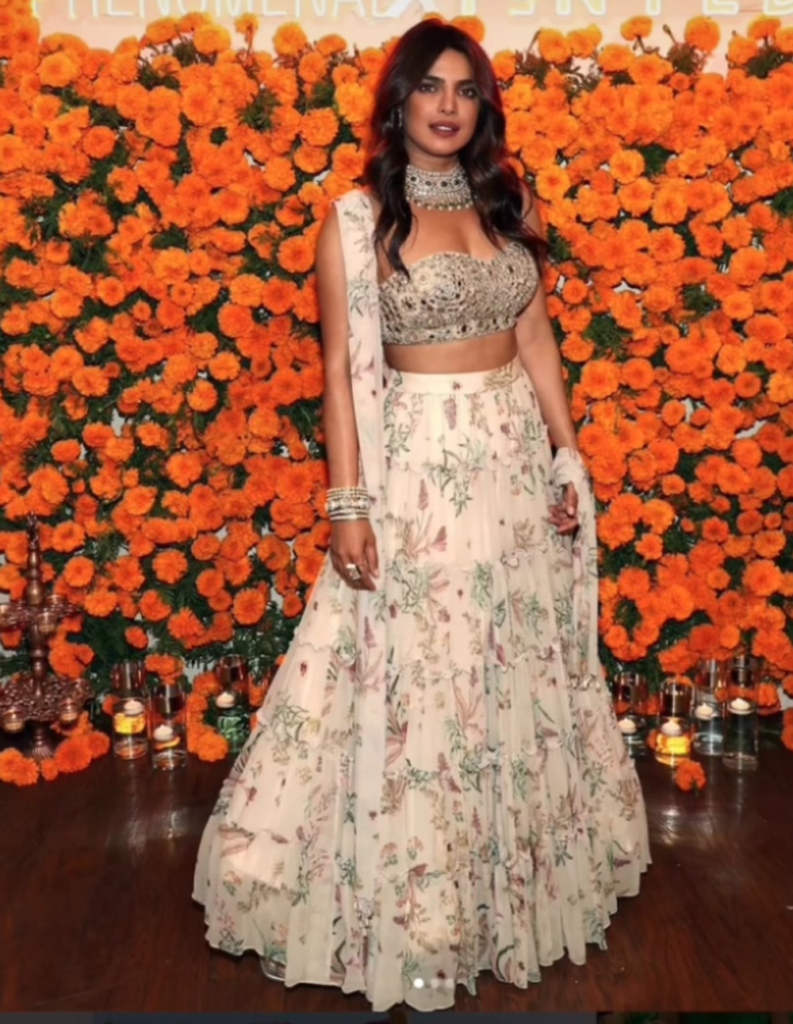 Marigolds are everywhere for Diwali, a five-day religious celebration that symbolizes the spiritual “victory of light over darkness and knowledge over ignorance.” Members of Hindu, Sikh, Jain, and some Buddhist communities decorate their homes with lights, little oil-filled lamps called diyas, flowers and candles. They also create rangoli, elaborate designs made of colored rice, sand, or flower petals.

Spanish and Portuguese traders brought marigolds to India more than 350 years ago. The flowers have become a focal point at all kinds of weddings and religious festivals in India. Women use marigolds to celebrate Holi, the Hindu festival of colors in the spring. Marigolds are woven into garlands placed around guest’s necks. And they have long been featured in Hindu ceremonies as an offering to the gods. 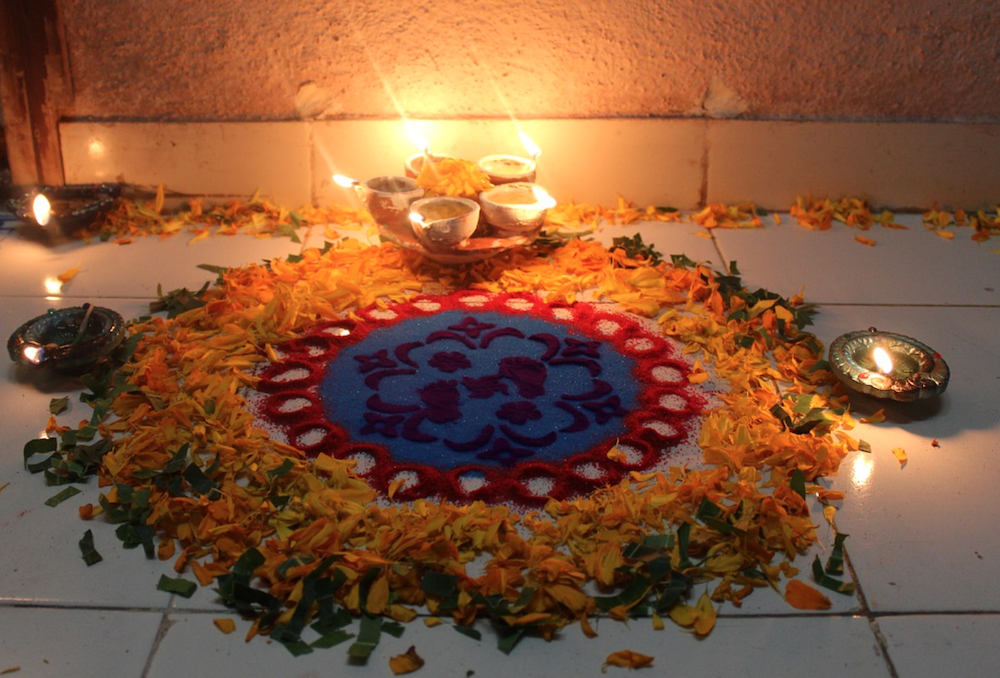 As National Geographic reported, men dip their bodies in the Ganges river, believed to purify the soul, amid a swirl of marigolds. Furthermore, it’s traditional in some communities that a bride’s family will present a silver tray filled with marigold petals to welcome new opportunities.

I’m often astonished at friends who labor over difficult plants, the things that won’t grow from seed, the delphiniums that don’t winter over, the orchids that don’t come back. And I think, Why trouble yourself when something as simple as zinnias and marigolds will give you so much joy. Humble and reliable does not mean lacking in beauty or value. 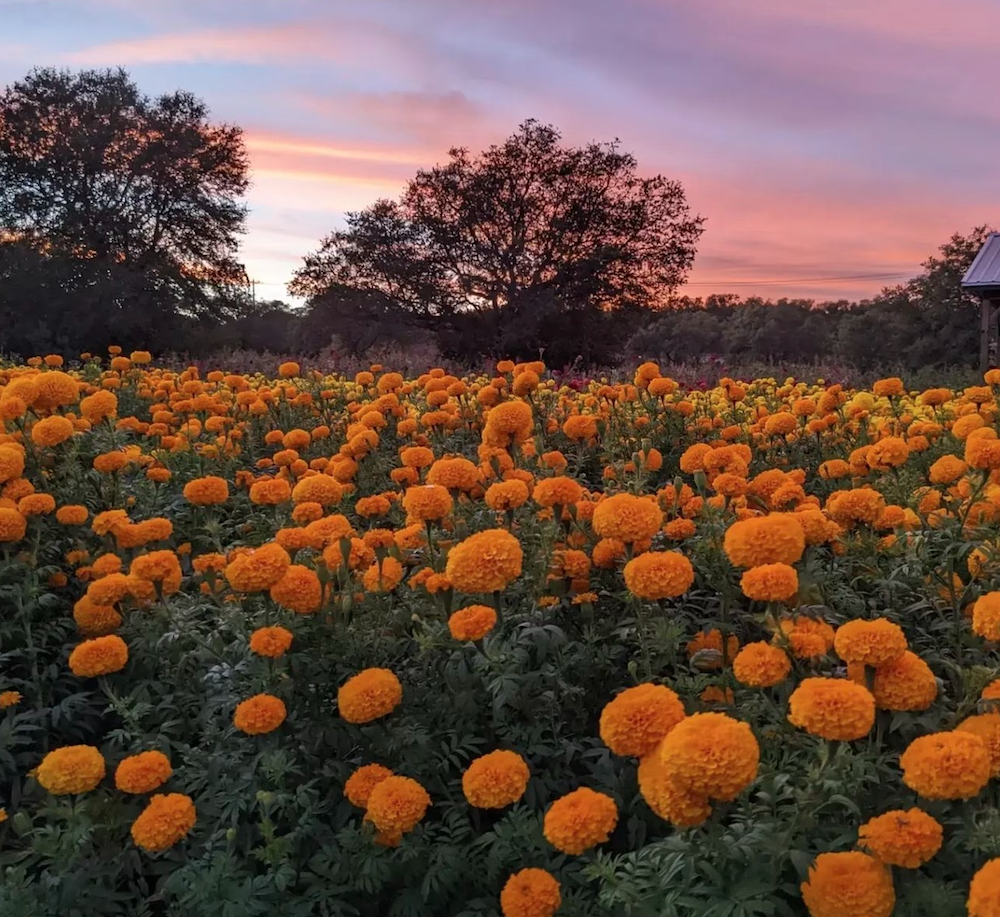 Jill Brooke is a former CNN correspondent, Post columnist and editor-in-chief of Avenue and Travel Savvy magazine. She is currently an author and the editorial director of FPD,  floral editor for Aspire Design and Home magazine. She also contributes to Florists’ Review magazine.