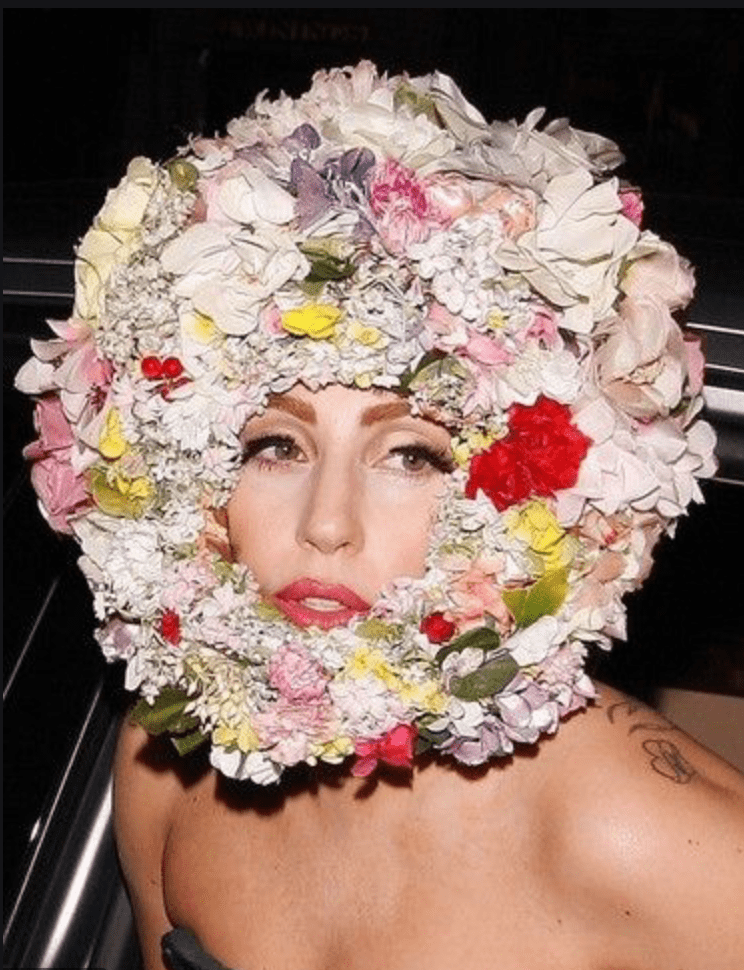 It’s been a year and a half since “Shallow,” the lead single from the album A Star is Born, performed by the singer and actor Bradley Cooper, won an Oscar, and our hearts. But that award-winning soundtrack was a collaborative album with Cooper. Lady Gaga hasn’t released an album since her 2016 album Joanne.

“Now we wait for Chromatica,” ace entertainment columnist Roger Friedman told Flower Power Daily. “Postponed from April 10th, the album had a first single, ‘Stupid Love,’ that was more of a loss leader, a teaser. It didn’t do much more than tell the world Lady Gaga was back.”

But her second single from that album, a duet with Ariana Grande called “Rain on Me,” which was released on May 22, is number one right now. 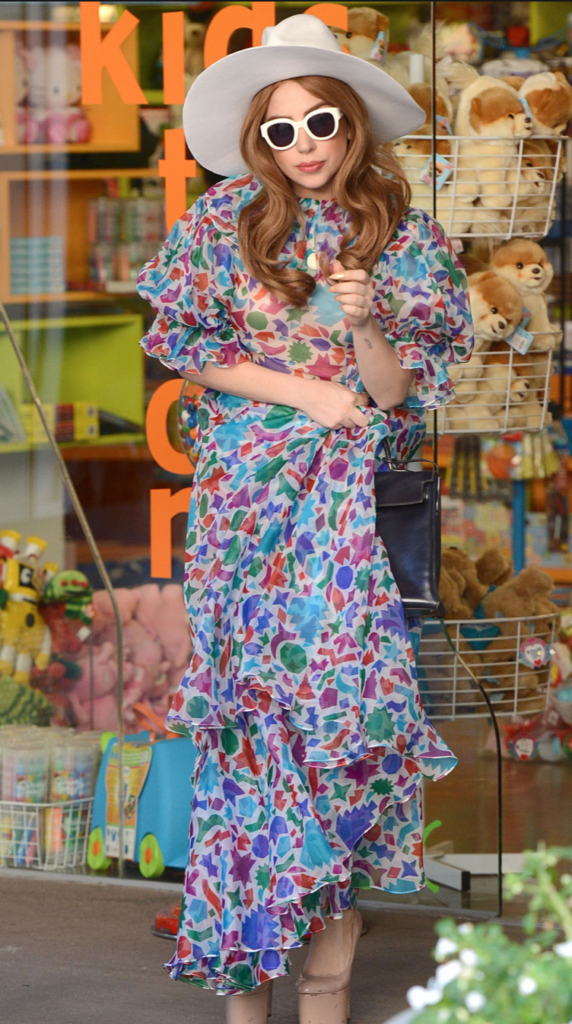 “It couldn’t be anything else,” observes Friedman. “Ariana’s manager, Scooter Braun, touts it on social media like it’s his client’s record and Gaga is the guest star. But it’s brilliant marketing, the marriage of two superstars.”

In fact, adds Friedman, Chromatica, which includes a collaboration with Elton John, is already number 1 on Amazon, and will debut on iTunes Friday at midnight at number 1.”

Friedman says that he anticipates Spotify will crash when it is released as all Gaga fans “will pile on the service to hear the album for the first time.”

We can’t wait to hear it as well.

Lady Gaga has also had many memorable floral flourishes, one f them being the time she festooned her piano in a garden of flowers for her cover of John Lennon’s 1971 best-selling single, “Imagine,” at the opening ceremony of the Baku 2015 European Games.

Lady Gaga’s song “La Vie en Rose” is another one of our favorites. After the success of A Star is Born, she took her commitment to florals one step further with a rose tattoo.

But this budding project will be different.  “She is about to have the biggest hit of her career,” says Friedman. “Her career is in full bloom.”