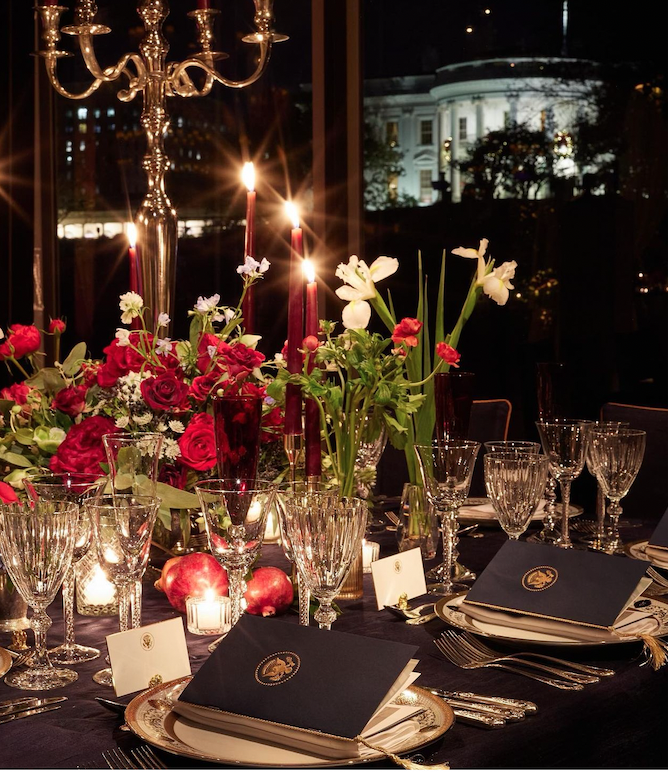 Created by event planner Jung Lee – and her company Fete – the flowers are inspired by how both the U.S. and French flags are red, white and blue. The flowers are mainly roses – the U.S. national flower – including the American Beauty variety and Piano Roses. The American Beauty rose was bred by Henri Lédéchaux in France in 1875, and was originally named  “Madame Ferdinand Jamin.”

It is Ronald Reagan who signed the bill for the U.S. to have the rose as its official U.S. flower in 1986.  It’s a good thing that the marigold didn’t win as almost happened because it could have impacted Jung Lee’s color scheme and vision for this event.

The tall candelabras holding the garnet red candles were meant to mimic the Statue of Liberty, which is France’s gift to the U.S. 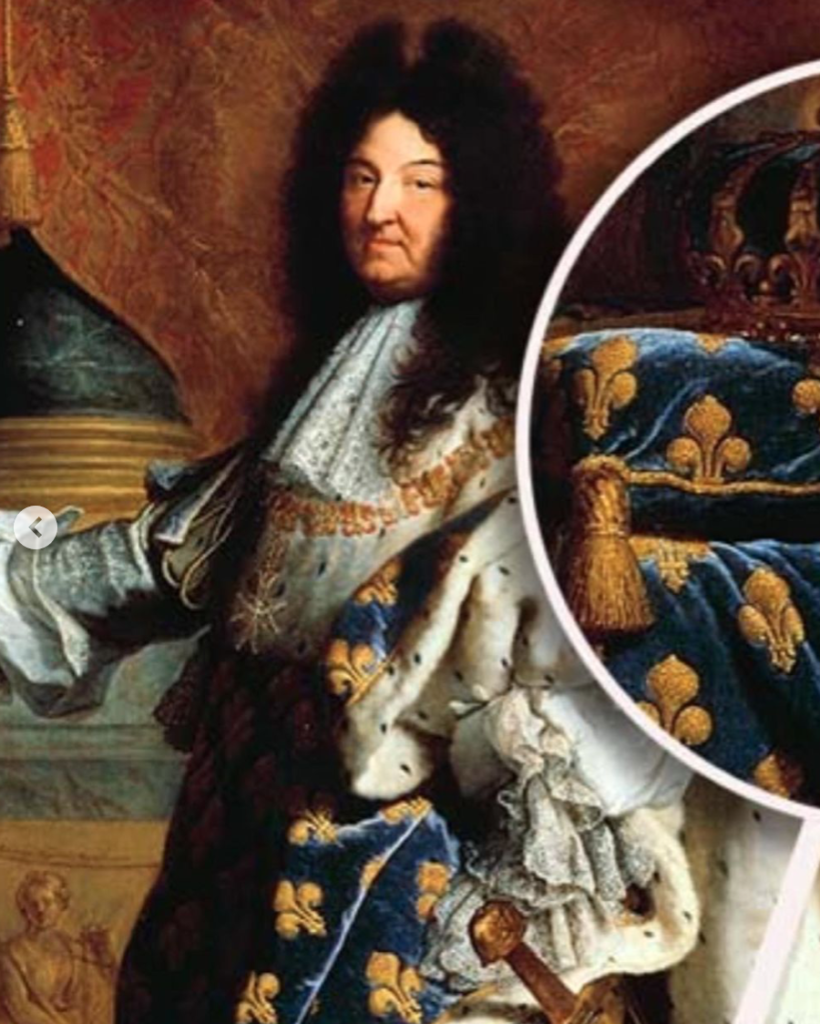 France’s state flower is the fleur-de-lis. Look at how she incorporated this lovely flower and had it draped individually in bud vases. The three petals of the iris symbolize the holy trinity of the Father, the Son and the Holy Spirit but also harken back to Louis VII. He loved the iris and officialized the flower as the exclusive royal decoration by wearing a blue robe with golden irises on his coronation. In fact, it was called the fleur-de-loys translated as the flower of a lily which is why some confuse the lily with the state flower instead of the iris. But it is the iris that is France’s state flower.

After the pandemic put the pause button on state dinners, this marks the first state dinner in several years. It honors France, America’s oldest ally. The glamorous event hosted 300 people and is President Biden and First Lady Jill Biden’s first state dinner after two years in office. More state dinners are planned in the near future. 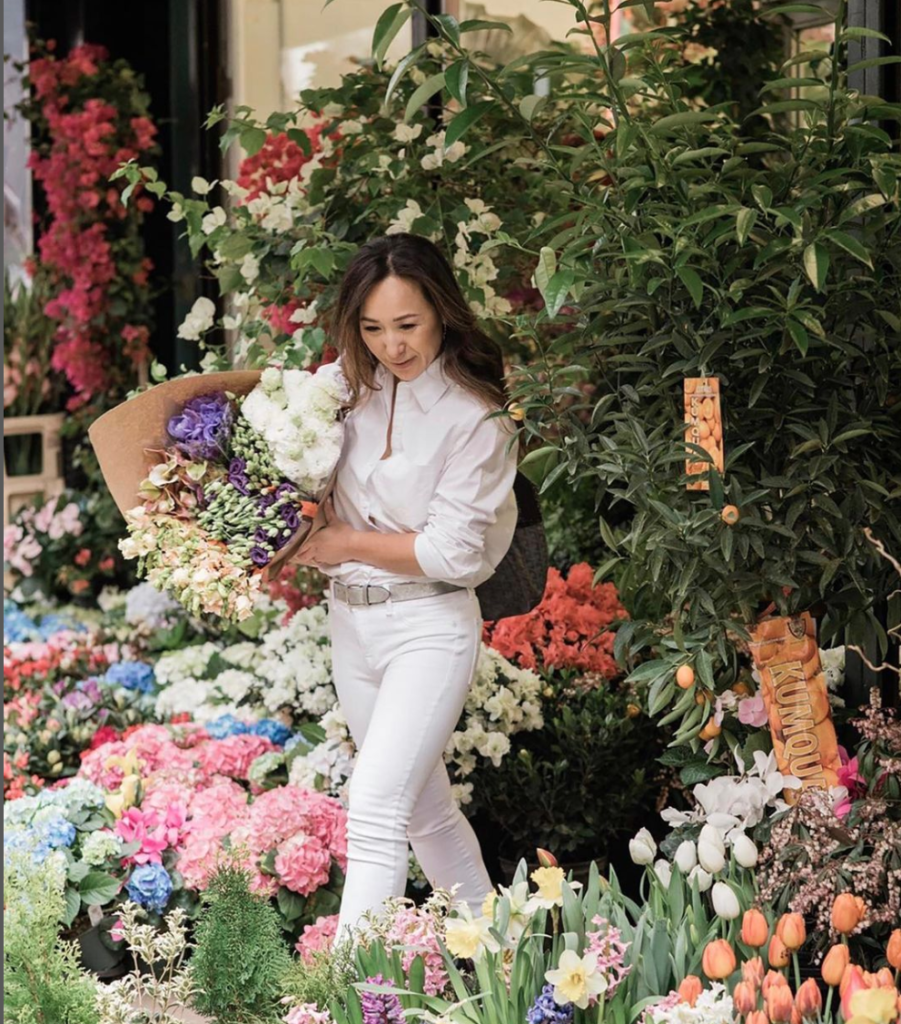 Jung Lee is known for creating tailored storytelling events – where the flowers seamlessly infuse the theme of the party. The flowers are always lush but don’t overpower the storytelling – and the conversation flows along with the wine. What a coup for this event planner and definitely a special place in her highlight reel.

Here is more detail on the roses Jung Lee chose. Abundance and beauty are the signatures of both roses as well as an interesting history between the two countries. 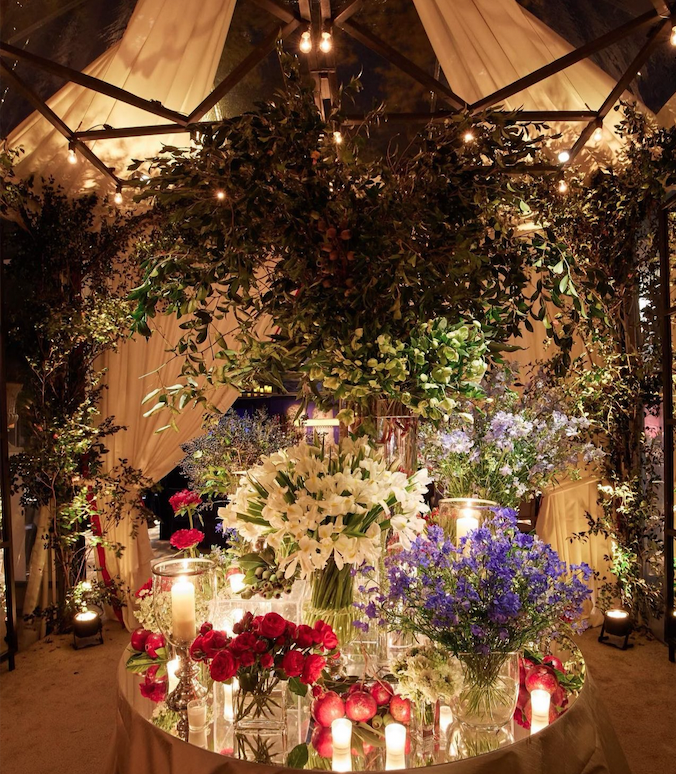 It is a classic red garden rose that has dark red petals on the outside, but the deep cup is filled with lighter red petals on the inside. Furthermore, the swirling and tightly overlapping petals spread apart just far enough to reveal golden stamens deep within.

The hybrid perpetual has cup-shaped flowers with a brilliant crimson color and up to 50 petals situated on long stiff stems. The buds are thick and globular and open to strongly scented hybrid tea scents. In 1875, it was brought to the United States from France by George Valentine Nash.  It was introduced as a new rose cultivar named ‘American Beauty’ by Bancroft and Field Bros in 1886, but quite soon identified as ‘Madame Ferdinand Jamin’. In 1888, Bassett & Washburn first introduced the rose to other florists for purchase. It became a famous greenhouse variety and was the best-selling rose cultivar in the United States until the 1920s. Due to its high price per stem (at least two dollars per stem right from its launch in 1886) and its popularity, the cultivar was called the million-dollar rose. Its popularity remained focused on the United States and still is. 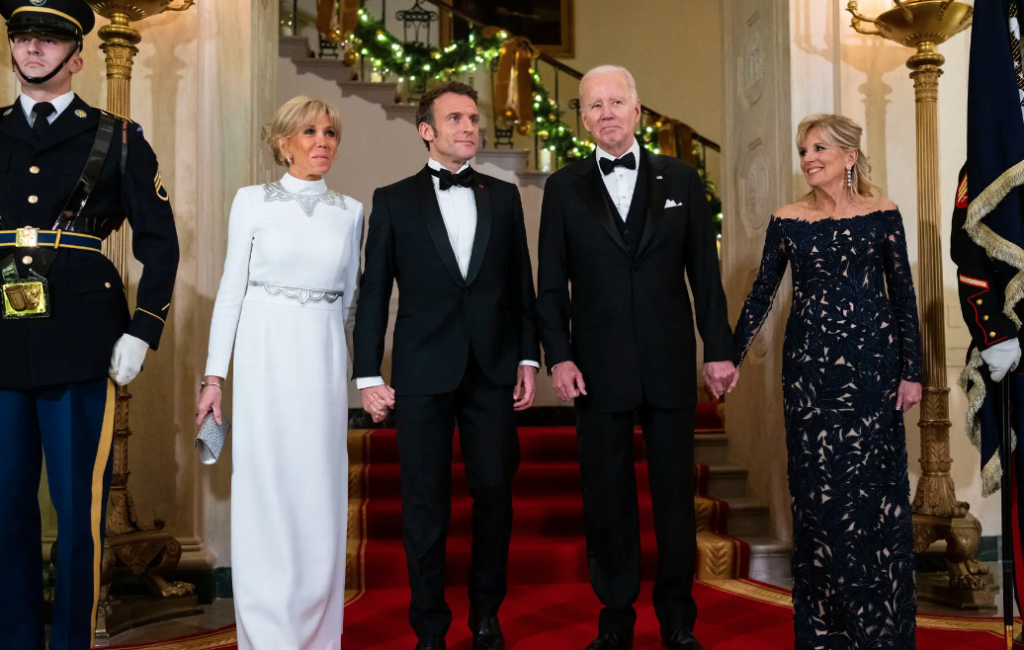