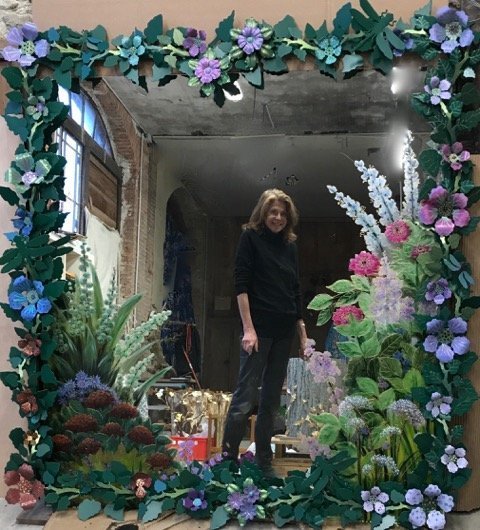 That does sum up her appeal.   Her bustling Paris studio is filled with antiquities, one-of-a-kind plates and glasses, enchanting vases and chairs and furniture designs. Her work is sold at Dior Maison in Paris and London and very soon in a wonderful salon called Galerie Chastel Marechal. Next October she is expected to be at the London PAD.  I stumbled upon her work at Bergdorf Goodman’s in New York.

Now married for decades, with two sons and five grandchildren, she has created an enchanting stable home life that she didn’t dare dream of in her youth. Reality can be better than dreams. At that time her creativity was sparked as a coping mechanism as a lonely only child whose mother and stepfather were rarely present.

Born into privilege, which exposed her to the great decorative artists throughout history, her parents divorced and her mother remarried a wealthy Frenchman, Rohan Chablot, The family lived in an enormous castle of Château de Busset at Allier.Her imagination and love of nature and flowers became essential companions that inspired her.

“When I see Downton Abbey, it feels very familiar,” she told House & Garden.  Severely dyslexic, she turned to drawing flowers and nature as an escape from the frustrations of academics being so difficult. She later attended the renowned Ecole Nationale Supérieure des Arts Décoratifs – and flourished.

Although her artistic pursuits were not initially embraced by her posh family – that is not the case now. She is a celebrated artist whose work is coveted and appreciated worldwide. And that accomplishment brings her joy.  – Jill Brooke 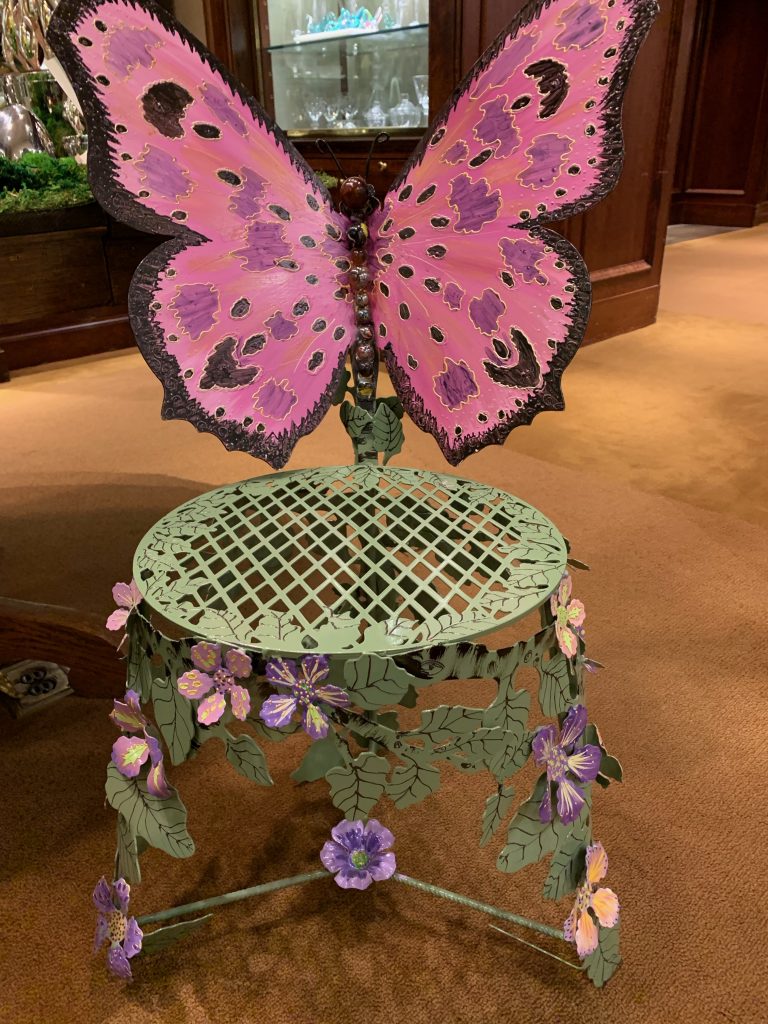 Other Joy de Rohan Chabot chairs and items you may enjoy. 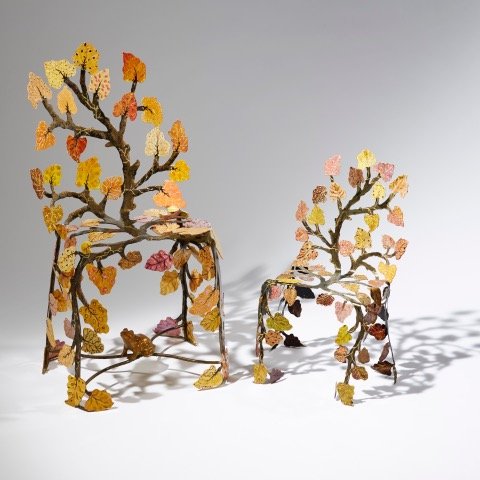 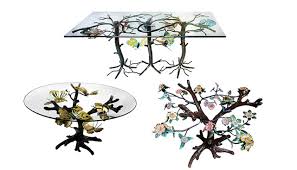 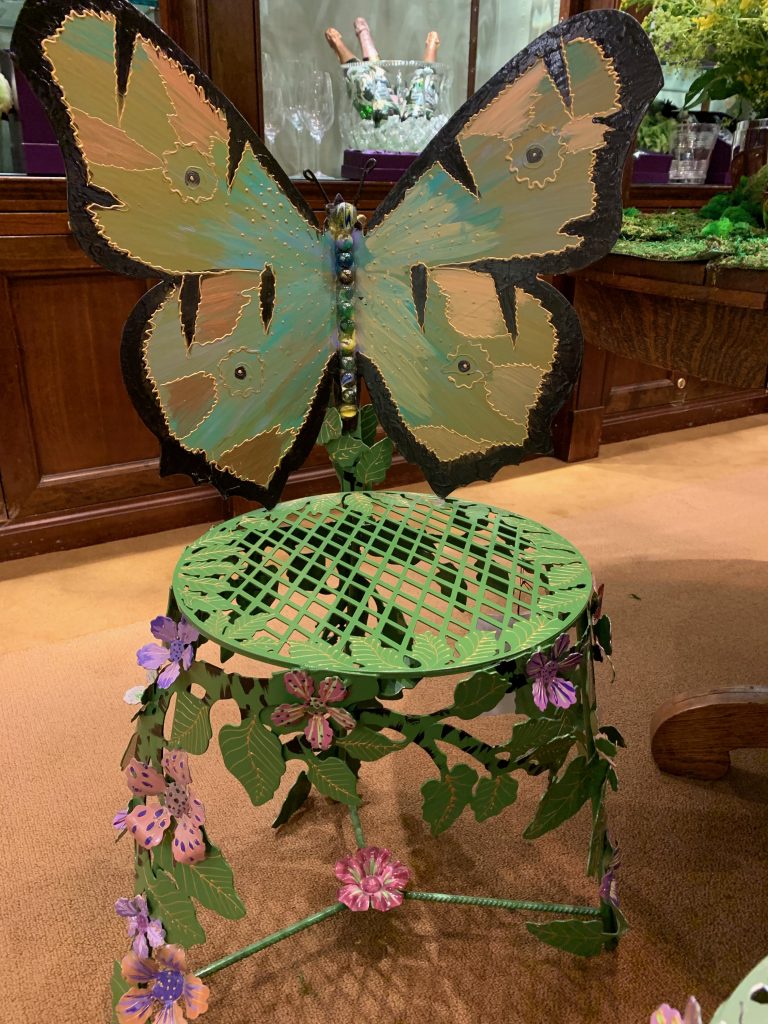 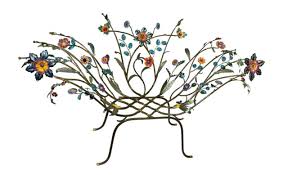