Jean Shafiroff spends her days and nights trying to brighten people’s lives. To do so, she dresses to impress.

The author of “Successful Philanthropy: How to Make a Life by What You Give,” is often in the spotlight as the press takes pictures of her in her fashionable dresses.

As Shafiroff, the savvy philanthropist noted, “If I get attention, so do the charities.” 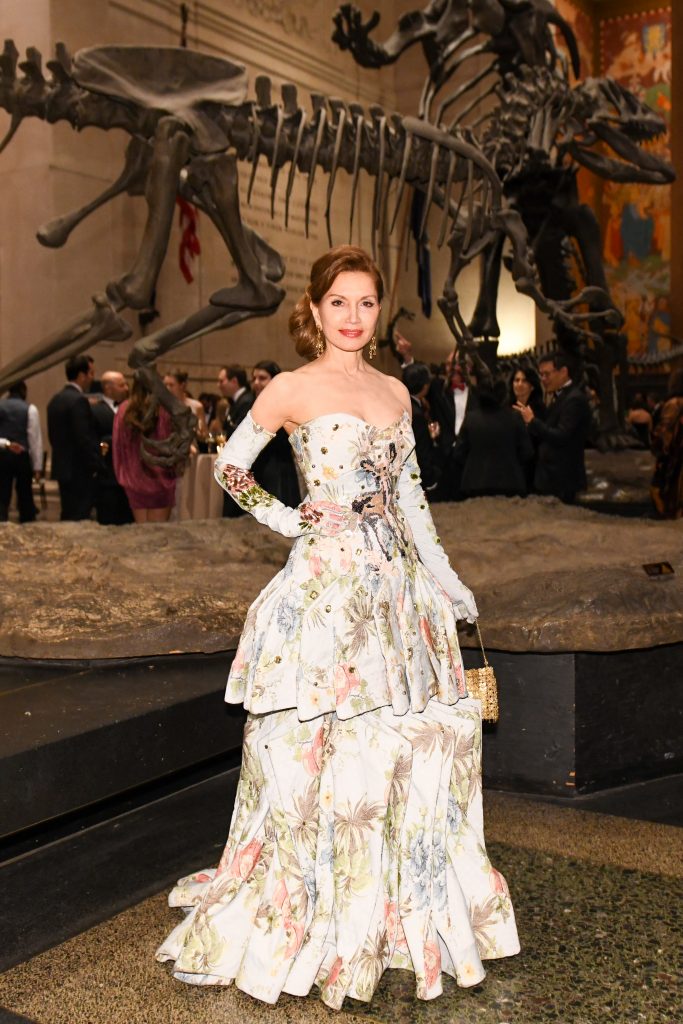 These gala events not only help worthy causes. The parties – which often raise the bulk of a charity’s annual income – also help florists, event planners and fashion designers.

Thanks to Jean Shafiroff, the designs of Victor de Souza were discovered by fashionable women. The current designs of other well-known designers ranging from Gucci to Tory Burch also get spotlighted.

Jean considers philanthropy a profession and takes pride in encouraging others to donate and give to worthy causes. She has single-handedly raised millions for worthy charities including the New York International Film Festival, Hadassah, Surgeons of Hope and the American Cancer Society.

Unlike earlier eras where you needed a family name to move up in society, Shafiroff has shown that enthusiasm, focus and determination open the doors for success. Helping others also brings personal satisfaction.

As a result of her efforts, the mother of two has been honored by organizations including the American Heart Association, New York City Mission Society, Youth Counseling League, Surgeons of Hope, Pet Philanthropy Circle, Animal Zone International and has received the 2018 Women’s Leadership Award.

She goes to charity events throughout the year – sometimes three or four a week – and is in high gear for the spring season.

We asked her to share her favorite floral gowns, featured below!