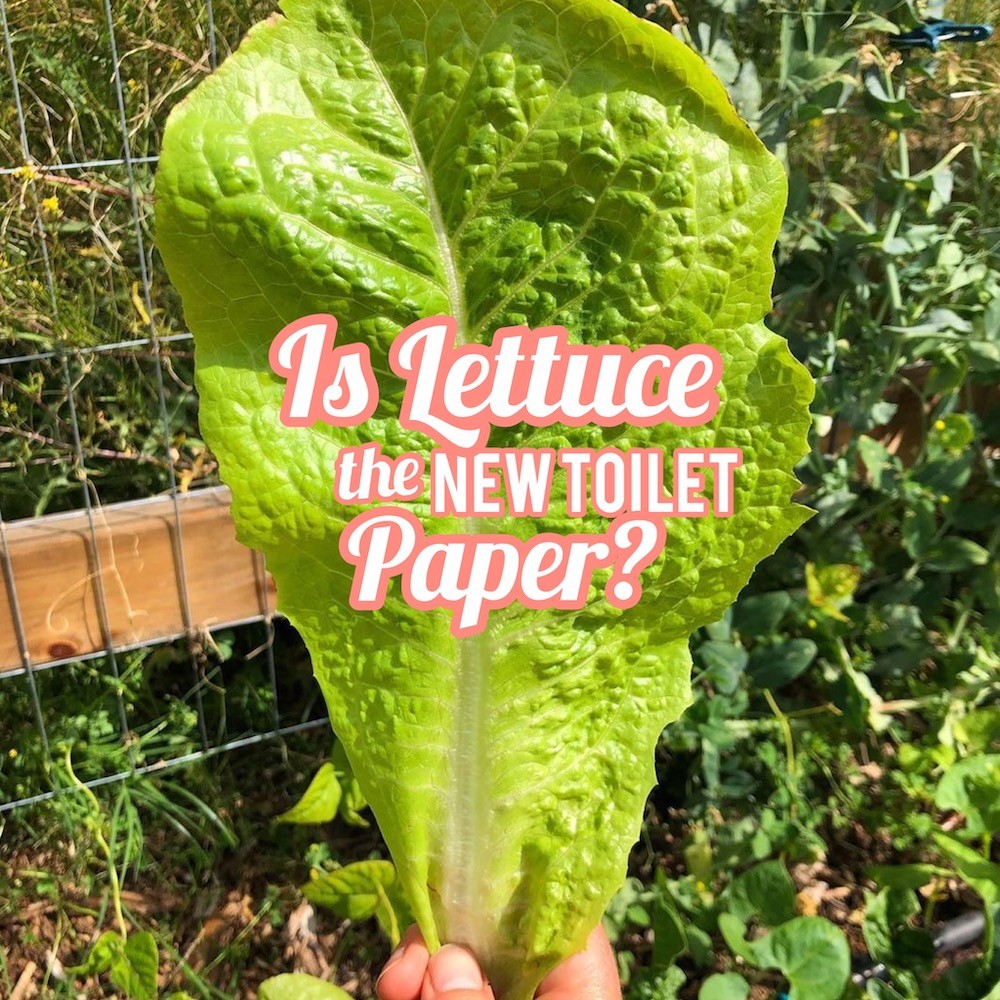 Because of the unprecedented demand for newbie home gardeners – spurred by COVID-19 and forced captivity – many smaller nurseries are finding that they are running out of lettuce and other popular vegetables and flowers.

Is lettuce the new toilet paper?

“Yes lettuce is the new toilet paper because of shortages but so are other vegetables,” says Joe Rotolo, who owns Bedford Hills Nursery. “You name it – we can’t keep anything in stock and our growers say they are completely depleted for several weeks.”

Over at Michael’s Nursery in Mt. Kisco, New York, Michelle Terlizzi says she has never experienced such a leap in demand. She credits the fact her nursery has been in business for over 50 years -started by her father – for getting a supply of vegetable plants as well as flowers.

“I spoke to a grower who only gave us a supply because we have decades of business with him,” she says. “He said that their phones have been ringing off the hook with requests.”

Mike Sutterer, President and CEO of Bonnie Plants, the largest producer of vegetables and herb plants  in the United States which provides the supply chain to large stores such as Home Depot, Lowe’s and Walmart along with 5,000 smaller nurseries, says “16 million new gardeners have joined the category since spring.”

Think about that. Sixteen million! In just two months!

“Stay-at-home and social-distancing orders have provided an increase in spare time for many,” he says. “Reduced shopping and often scarce supplies on grocery shelves have also left us feeling collectively frustrated and sometimes helpless and gardening seems to be the timely fix for both stress relief and food insecurities.”

Furthermore, he points out, it’s an enjoyable way to get some exercise, fresh air and much-needed sunshine while supplying a nutritious food source that’s safe, inexpensive and tastes better than anything you might find in the produce aisle.

Last but not least, it also provides an opportunity for family bonding.

It’s not only plant sales that have surged. Same with seed sales as well. 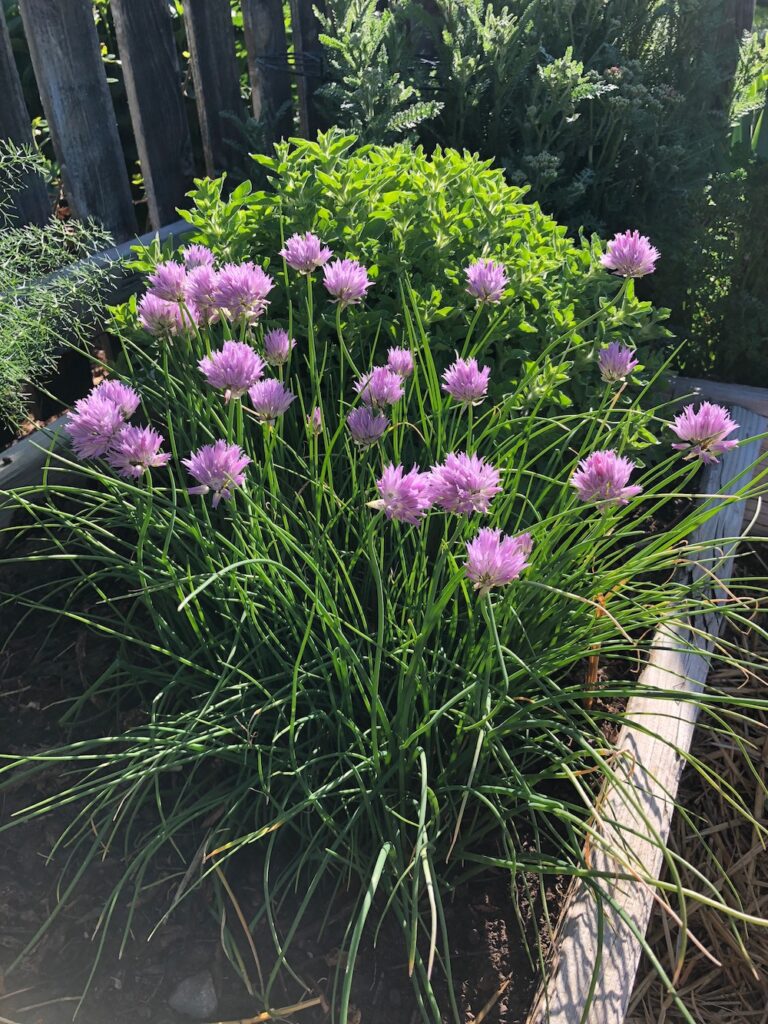 Over in Colorado, Judith Seaborn, the co-owner of Botanical Interests, sees a huge uptick in seed sales.

“Our online sales have been going nuts and are still heavy,” says Seaborn. “We are up 75% in lettuces as compared to previous season sales.”

Seaborn, one of the veteran companies in this space, says many other companies “didn’t’ have enough inventory for demand.”

“The one problem with seed is that you can’t make more – it has to be grown,” she adds.

According to the National Gardening Association,  over 42 million Americans were already food insecure before the COVID-19 crisis, while more than 42 million Americans grow vegetables, fruit and herbs in their backyard, rooftop, patio and windowsill gardens. Recent consumer research suggests it could surge over 75 million by the end of this year.

While big companies have supplies for their network, the smaller businesses still have brisk sales.

After all, now that the increased demand is here, all nurseries will benefit, both big and small. Gardening is addictive and a fun activity that once started, few stop. Like plants, the love of nature grows and grows.

Even Rotolo agrees. “Small businesses like mine provide very personal customer service,” he says. “Nobody knew it was going to snowball to this level of importance and become a shortage on inventory. But our customers say they will be patient and come back when we are restocked.”

Besides, there are also plenty of flowers to sell.

After all, gardening also requires pollinators that flowers attract. What are the best flowers to plant alongside the veggies?

“Tomatoes, squash, beans, cucumbers all need their flowers pollinated,” says Seaborn. “I like sowing marigolds between my tomato plants.  Add some nasturtiums to deter bunnies who don’t like nasturtiums. And even though lettuce doesn’t need pollination, I like to sow linerea around my birdbath encircled with Little Gem Lettuce.”

Providing of course you can find the lettuce. 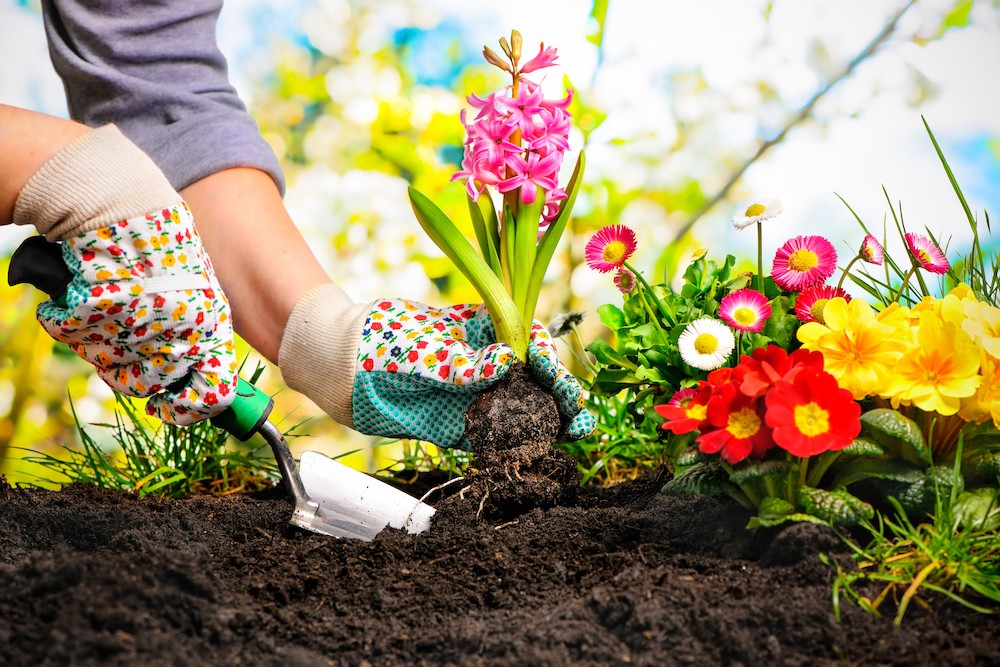