How Fireworks Are Inspired by Flowers 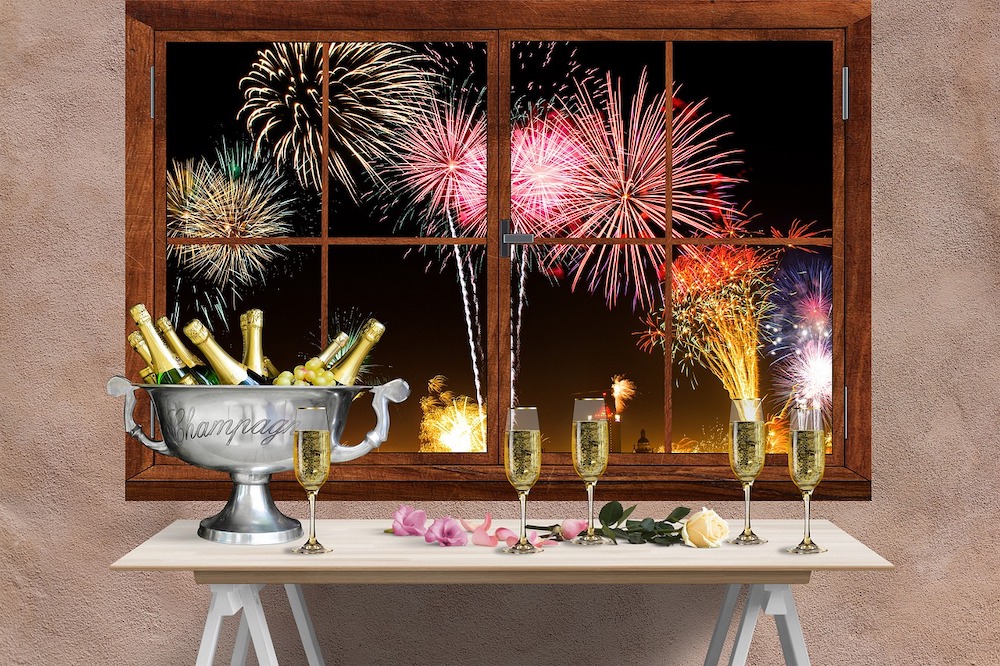 The Japanese word for fireworks, Hanabi, is translated as “flower fire,” which as one writer noted is a charmingly poetic way to think of fireworks.

I often see flowers in fireworks displays that look like chrysanthemums, peonies, spider lilies, alliums, and asters, don’t you? In fact, we are not alone in thinking this.

Contemporary artist Cai Guo-Qiang once created a flower-themed firework display in Florence in 2018. Taking inspiration from the Renaissance and Sandro Botticelli’s “Primavera,” he launched 50,000 fireworks over the historic city. Designs were of tulips and chrysanthemums among others. He is clearly a flower lover too.

Many fireworks are actually named and inspired by flowers. For example, the peony is one of the most common kinds of aerial pyrotechnic displays. This firework display has a flower-like explosion (hence peony) that quickly turns into a swelling circle of color without any trailing—like a bright, explosive bouquet.

Then there is a dahlia firework which is larger and showier than the peony version. And of course, there is one named the chrysanthemum with its natural stringy legs.

Then there are variations on peonies and chrysanthemums called the diadem. This firework contains a center of stars that briefly remains still, creating a freeze frame of celestial wonder.

Fireworks were conceived in China after the invention of gunpowder as a ritual for chasing away evil spirits. So for 2023, I hope your struggles are chased away and your dreams will blossom. 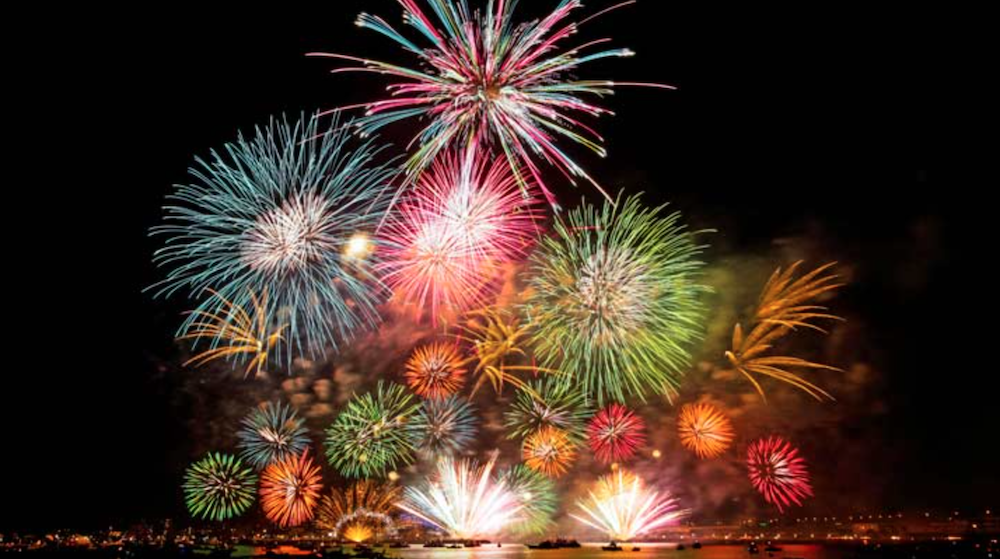