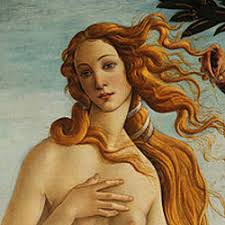 Aphrodite is the Goddess of Fertility. She was also the mother of Eros – the God of Love – and had quite the romantic life by taking on many lovers.

In Roman mythology, Venus was the goddess of love, sex, beauty and fertility and Aphrodite’s counterpart. Fertility is such a human need and desire, however, that all cultures had someone who they addressed in hopes of helping with fertility.

In African culture, the goddess was Ashanti. In Egypt she was Isis or Bast. In Inca culture, she was Mama Oclio. In China she was Jiutian Xuanwu. In India, she was Banka-Mundi. In Sumerian and Babylonian cultures she was Ishtar and in Ireland she was Brigit.

Each goddess had powers that were also helped by certain rituals and flowers that attracted fertility. The two most potent are the rose and the orchid. So keep them close if you want to create or procreate. 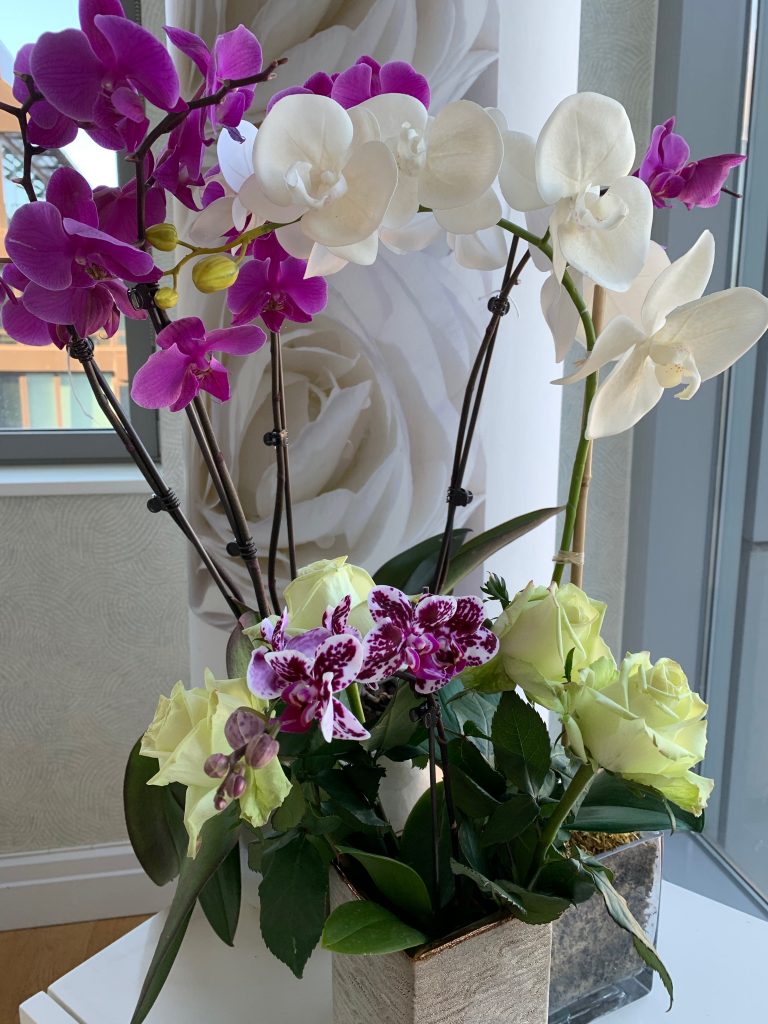 In the ancient language of flowers, the rose is not only linked to passion but fertility. Over the centuries, it is believed that a green rose helps attract fertility. Green roses have been around since 1743 but not cultivated until the mid-18th century. The rose stimulates thoughts of passion. Furthermore, the beautiful majestic rose was named in honor of Aphrodite’s beloved son, Eros.

Move the E to the end of the word and you have ROSE.

Roses have also been symbolic because the thorns that can prick and make you bleed are metaphors that love often comes through pain. This is a relatable emotion if you are struggling with fertility.

Orchids are also linked to Aphrodite. According to FTD, one of the major orchid genera is Paphiopedilum, or Venus Slipper. The name is derived from the word “Paphos,” the name of the temple where the Greek goddess was worshiped. What we see here is a beautiful specimen of the Phalaenopsis orchid, a florist favorite, which is named after the not-very-sexy Greek word for moth. 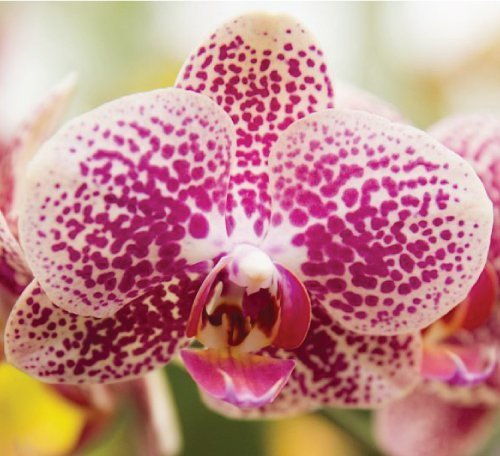 But the very name “orchid” stems from the Greek word “orkhis,” or testicle.  Theophrastus, an ancient Greek botanist, looked at the flower, as many others have over the centuries, and thought it resembled the male anatomy.  Orchids are delightfully phallic and sexy. There are over 20,000 species in the world. 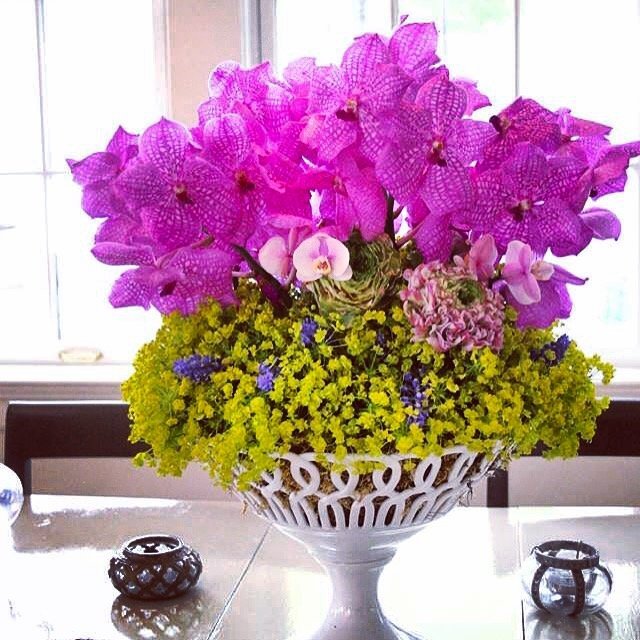 There is no truth to that myth.

However, I do believe in the power of flowers to inspire and stir nature. Have fun and keep those roses and orchids nearby.  – Jill Brooke