The FTD World Cup Contest at The 2019 Philadelphia Flower Show 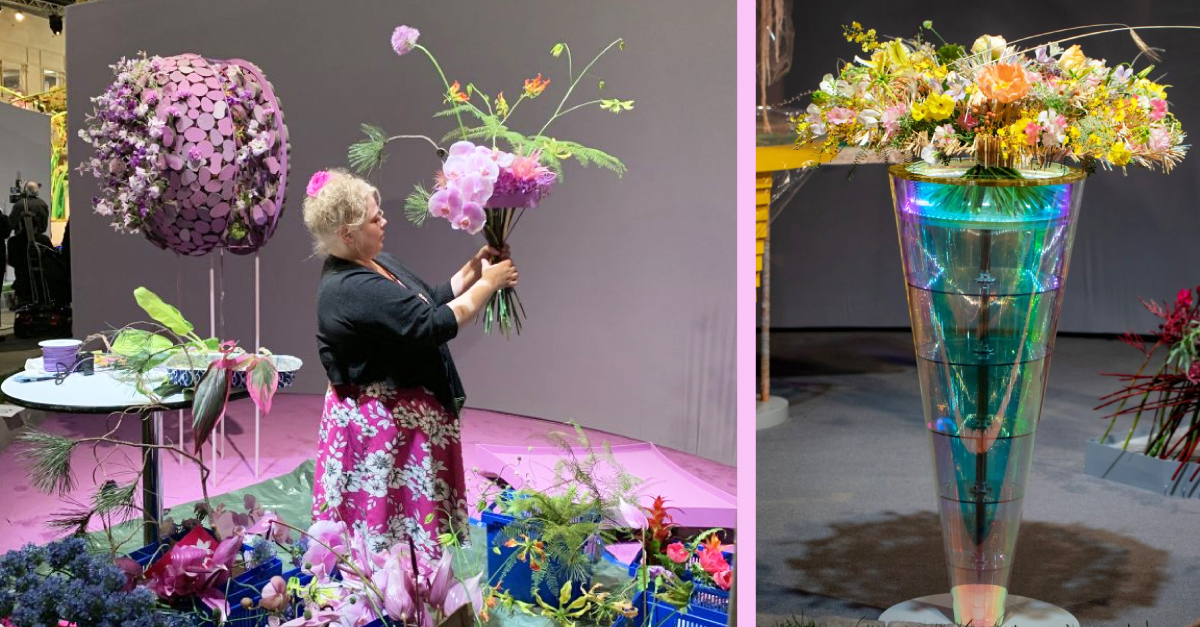 If anyone doubts that florists are artists, then visit the 2019 Philadelphia Flower Show. You will be dazzled by the creativity florists from 23 countries used to create sculptural sensations using flowers.

And if you can’t visit, you can see some of these beautiful creations right here at our gallery.

The Philadelphia Flower Show, thanks to the Pennsylvania Horticultural Society,  is the oldest and largest flower show in the country. In a building measuring ten acres, there are many enticing examples of jaw-dropping displays ranging from event planning arrangements to paintings created out of flower petals.

The big event this year is the FTD World Cup 2019.  For the first time since 1985, this competition, which brings together the world’s top floral designers, was held in the United States. The designers were given two tasks – creating a hand-tied bouquet as well as a table setting which elevated “the transformative power of love through flowers.”  They also had two hours to create a sculptural design showing how to be inventive with blooms.

Australia’s Bart Hassam was declared the Interflora World Cup Champion at the 2019 PHS Philadelphia Flower Show.  This is the floral equivalent of winning an Oscar. A jury of certified, international floral design judges determined Hassam ’s designs in several categories were the best among a group of world-class competitors. 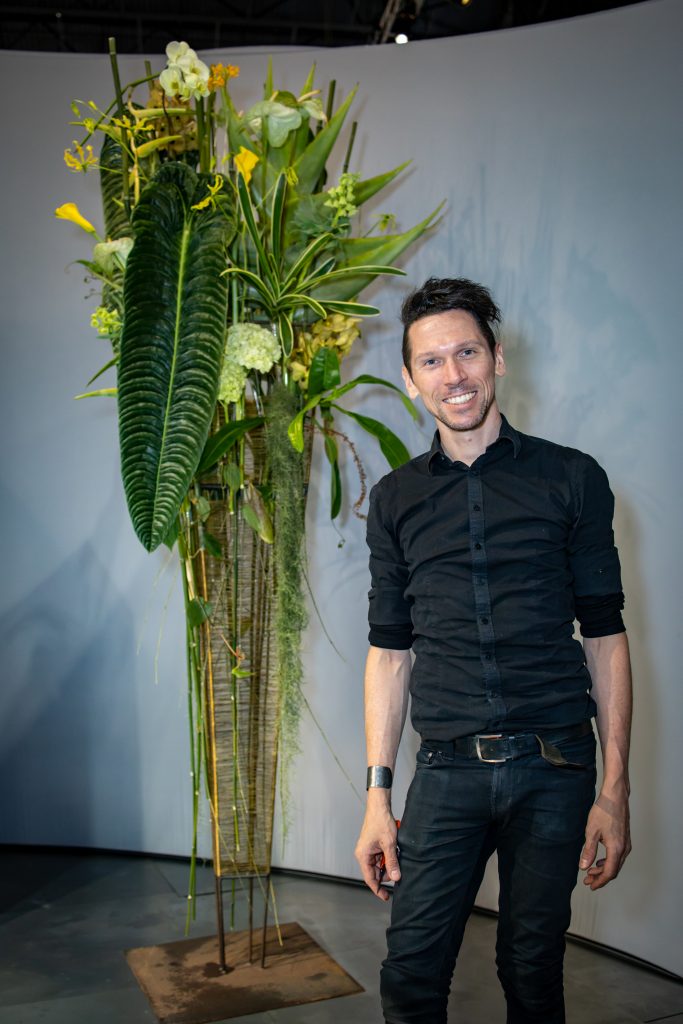 The Australian floral designer competed live on stage against four other finalists, hailing from Czech Republic, Germany, Hungary and Russia, in the last round of competition. First runner-up went to Russia’s Natalia Zhisko, while Tamás Mezőffy of Hungary finished third out of 23 total competitors, each of whom won national competitions to be the representative of their respective home countries.

Here are some of the winning artists. Enjoy. 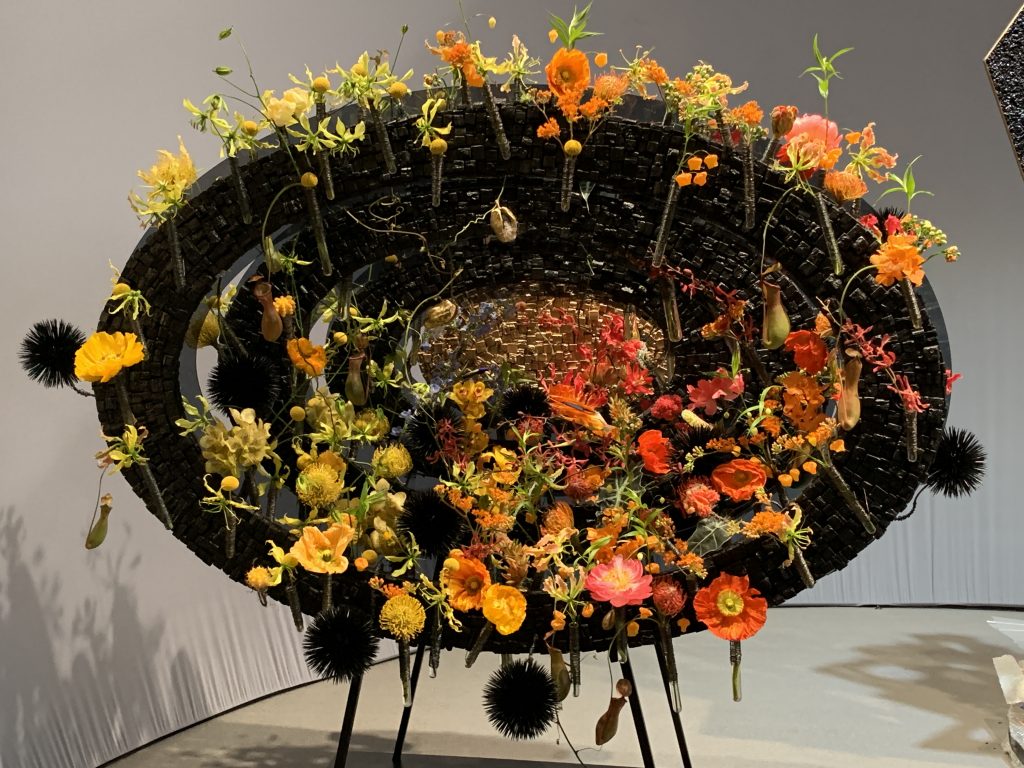 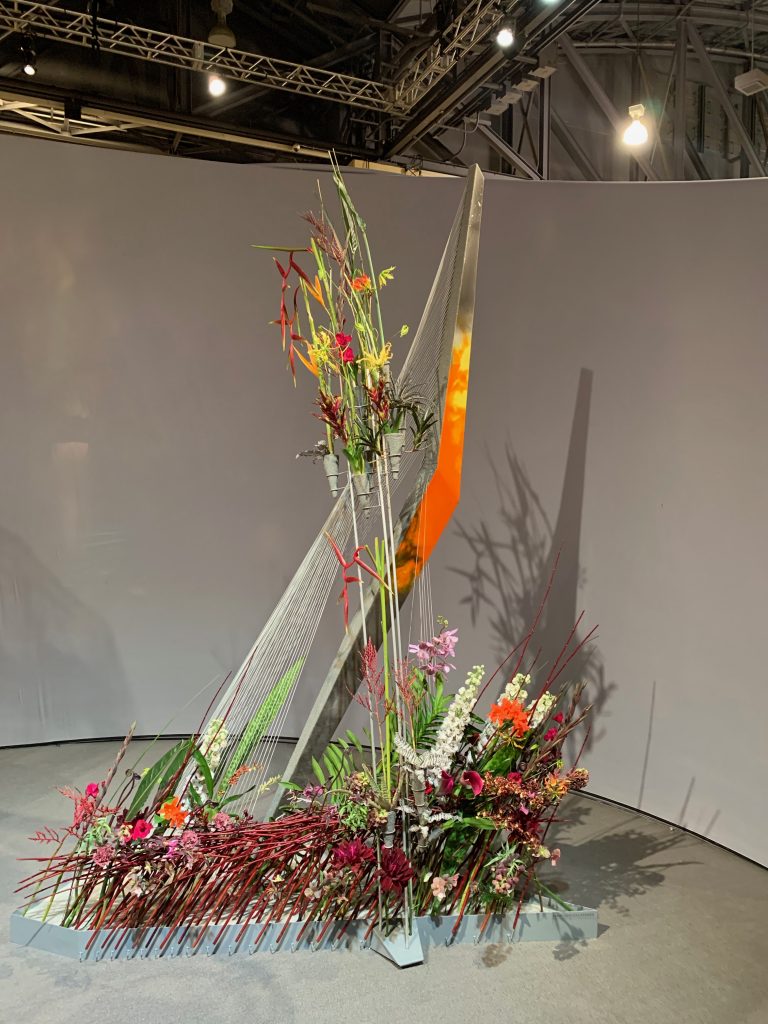 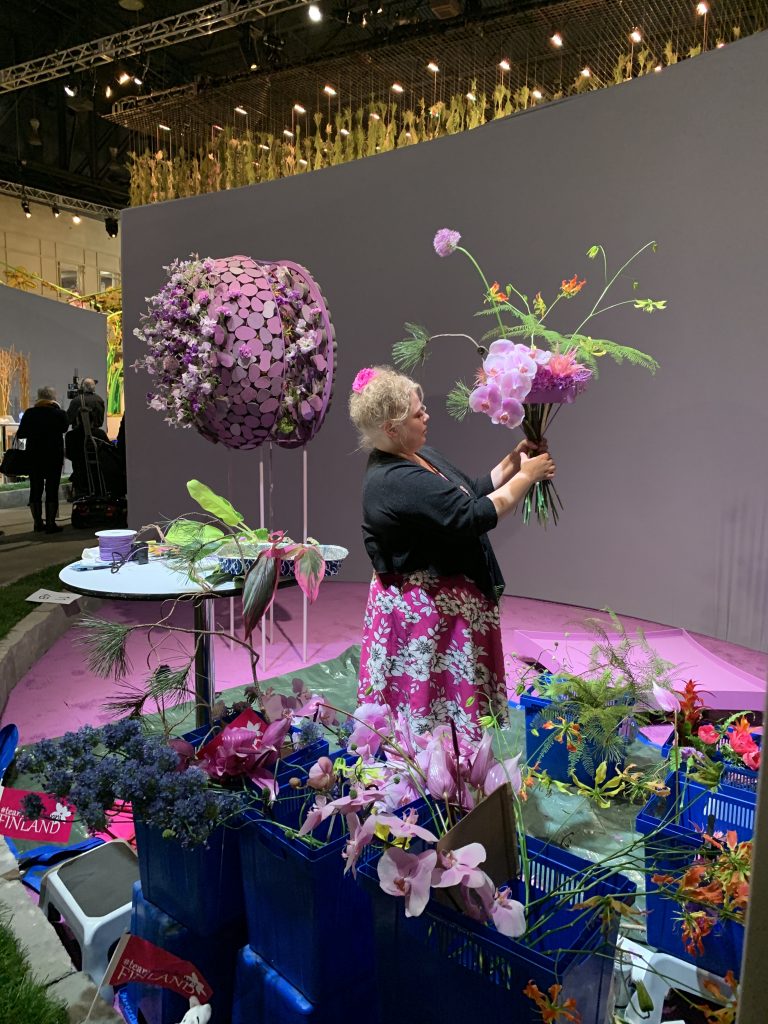 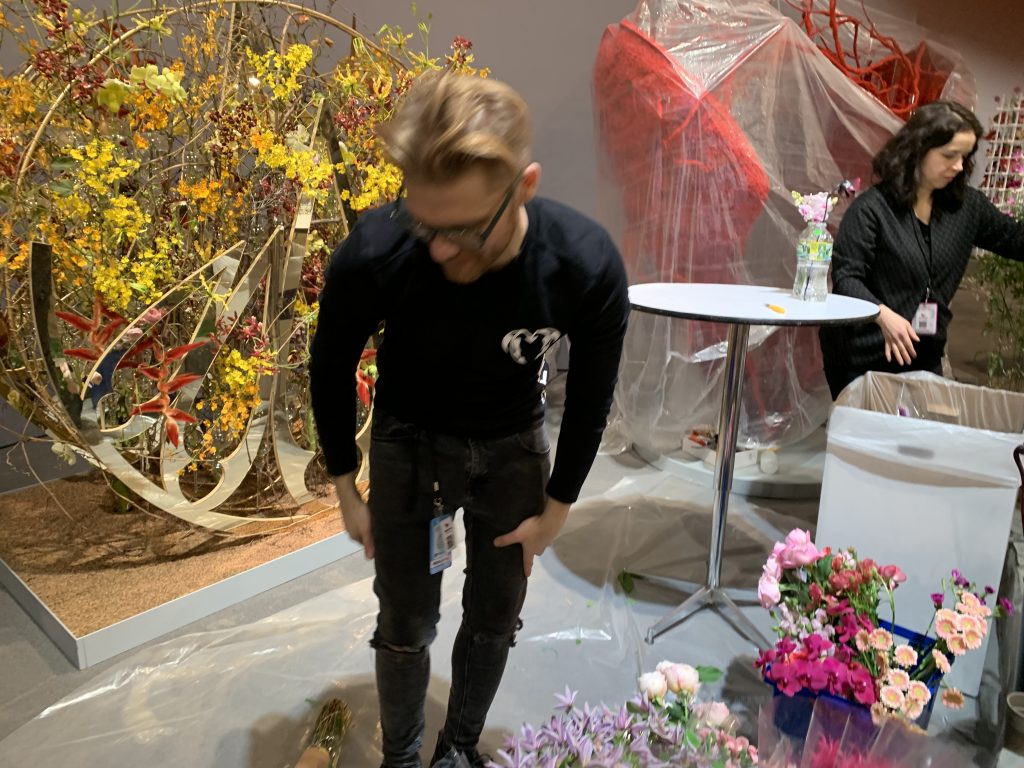 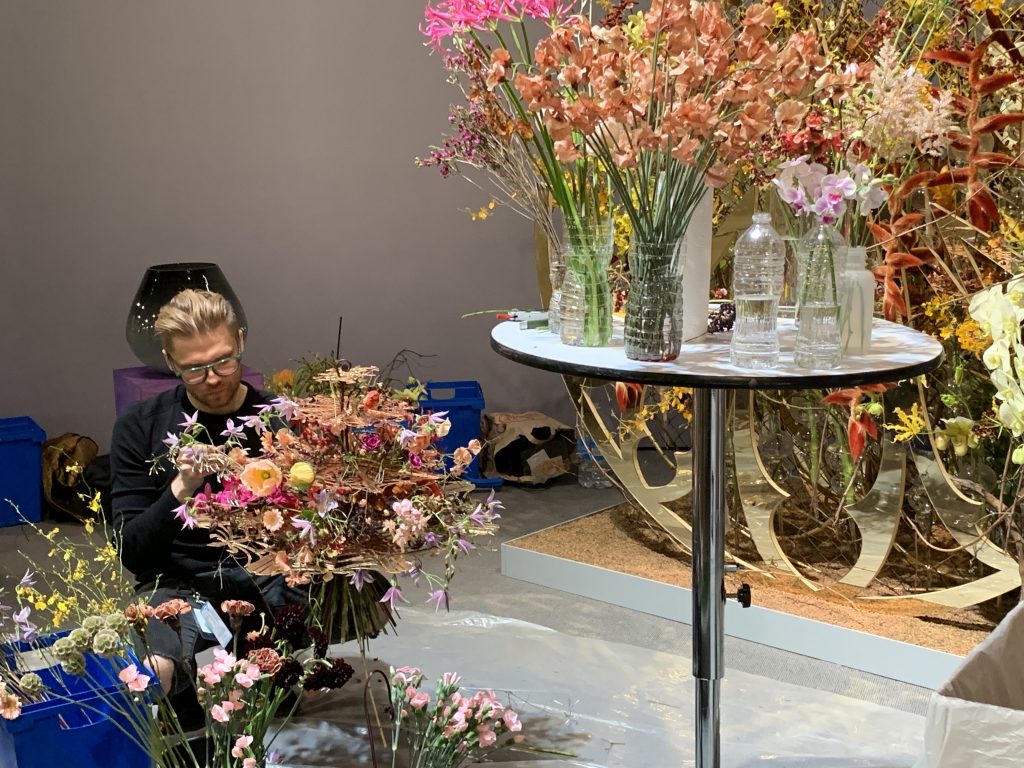 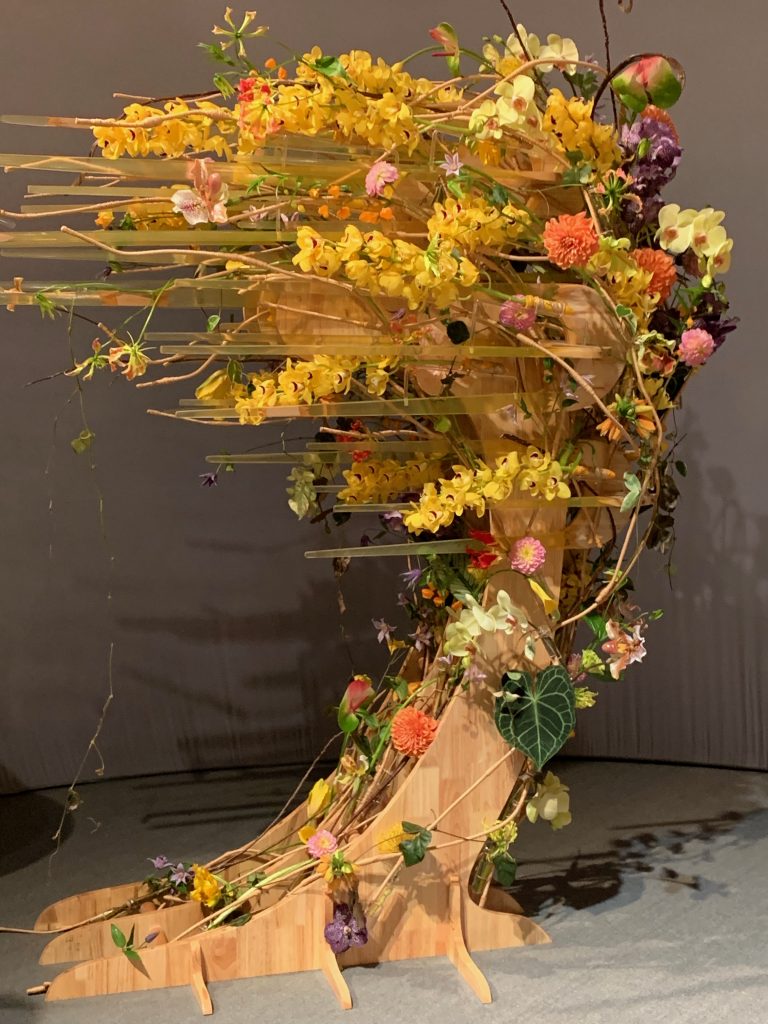 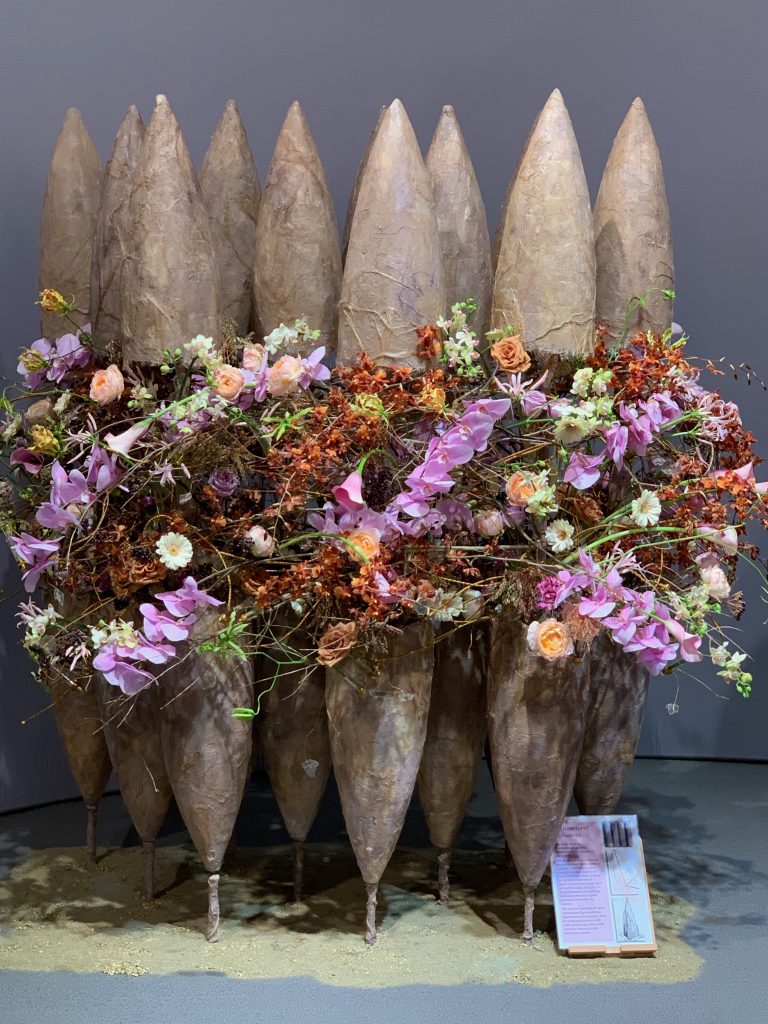 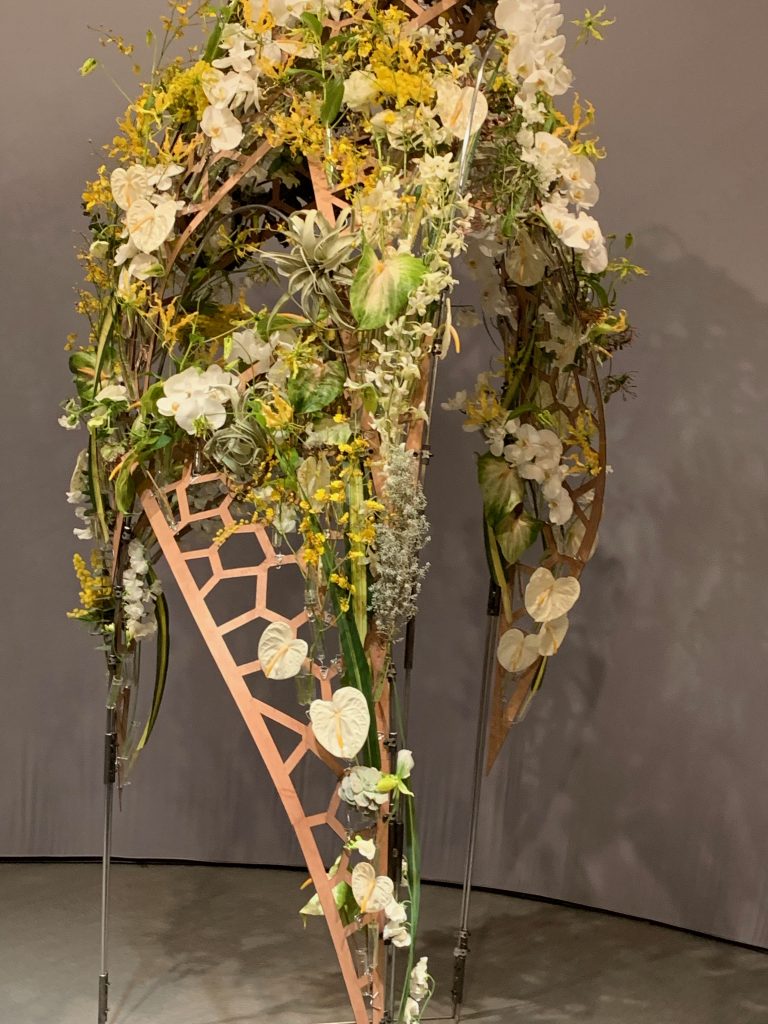 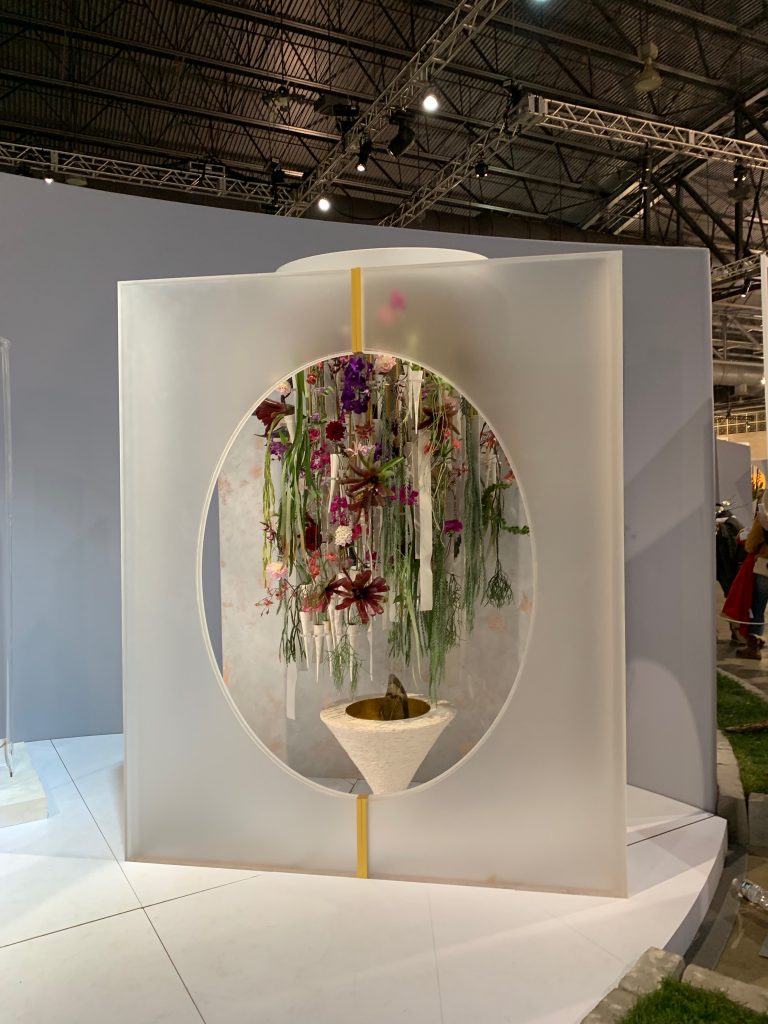 Although the United States contestant Katharina Stuart didn’t win, I also really like her fresh approach to design. 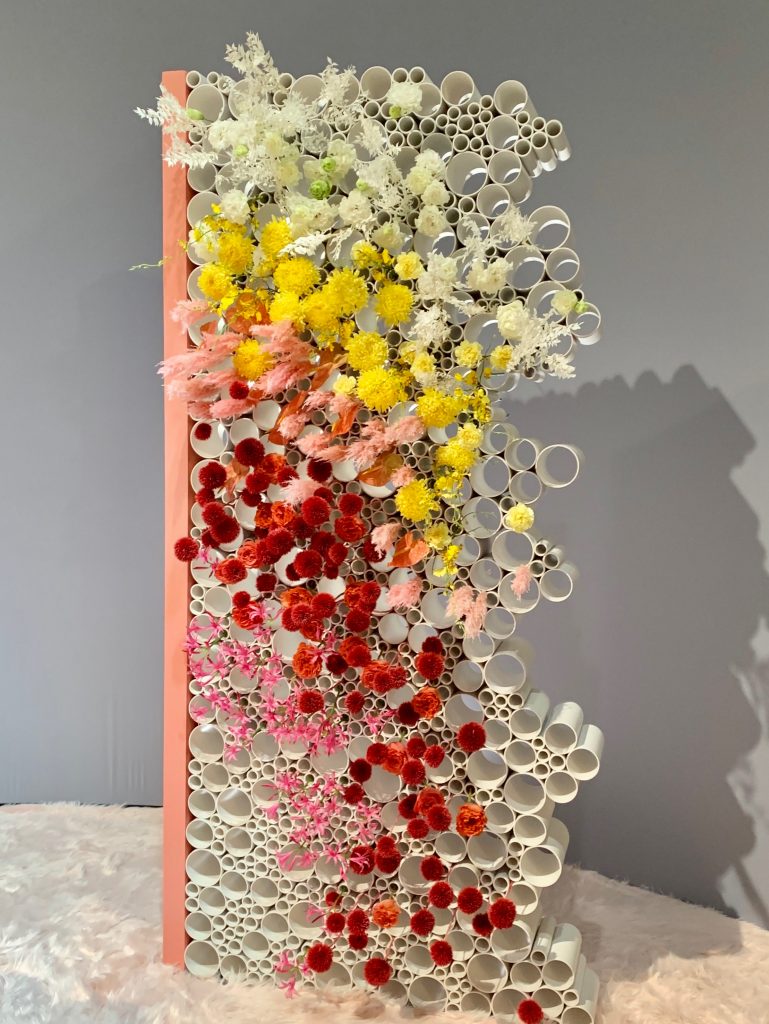 However, my personal favorite – Mexico’s Leopoldo Gomez – wasn’t among the winners either. Art is always a matter of subjectivity. He used materials he got from Home Depot. 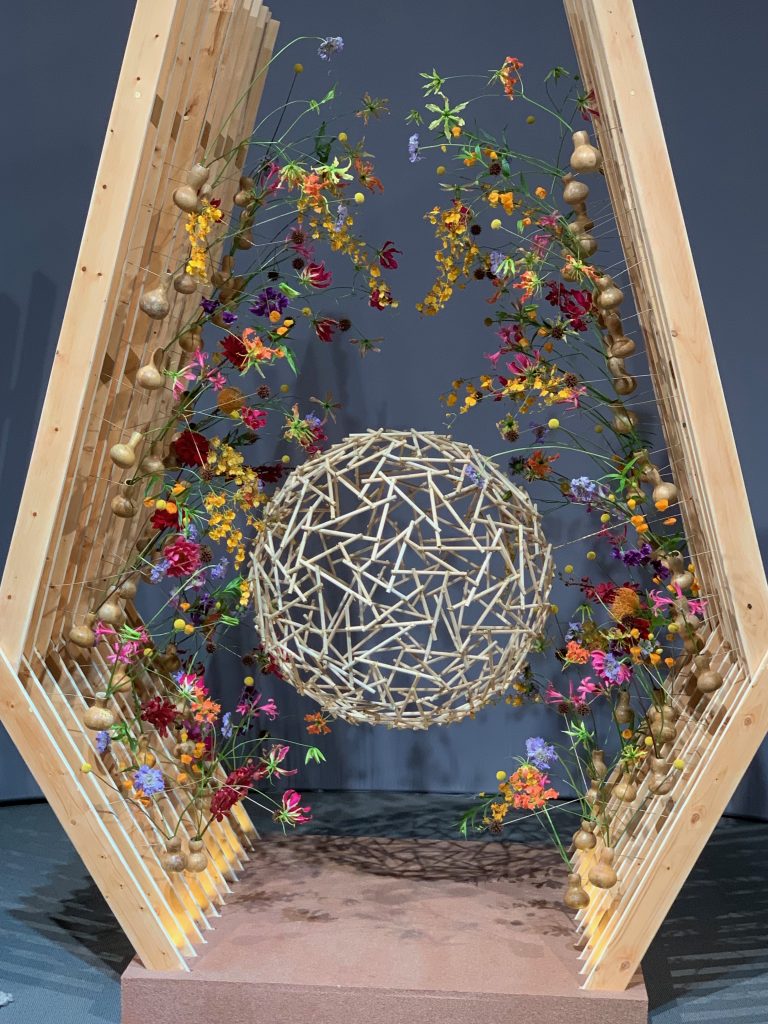 Since these sculptures were only a part of the competition, here are a few spectacular bouquets to ooh and ah over. 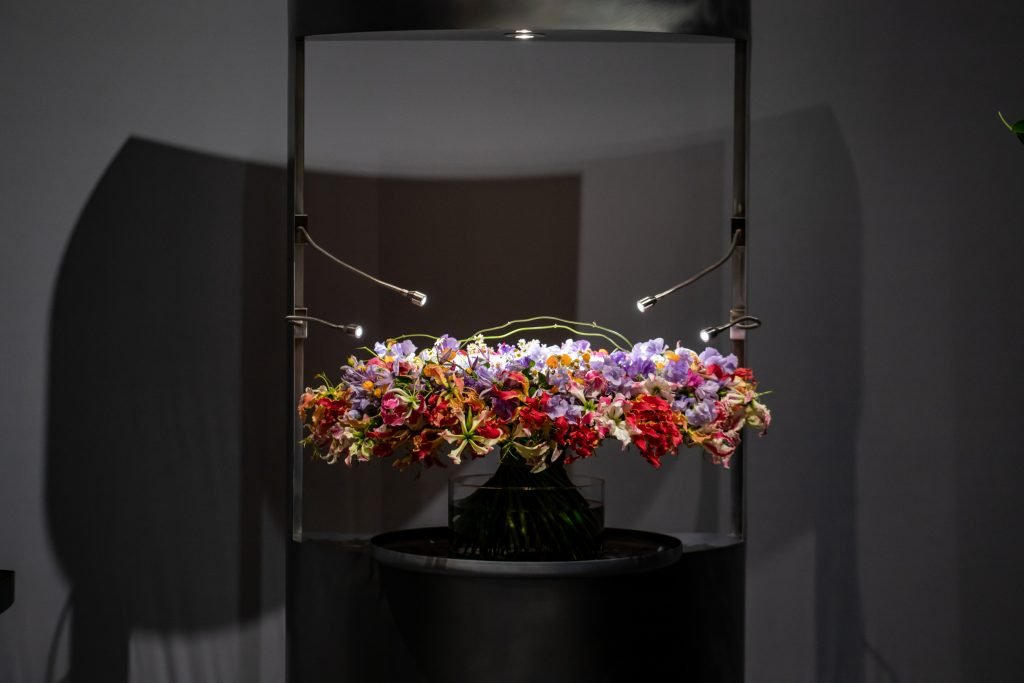 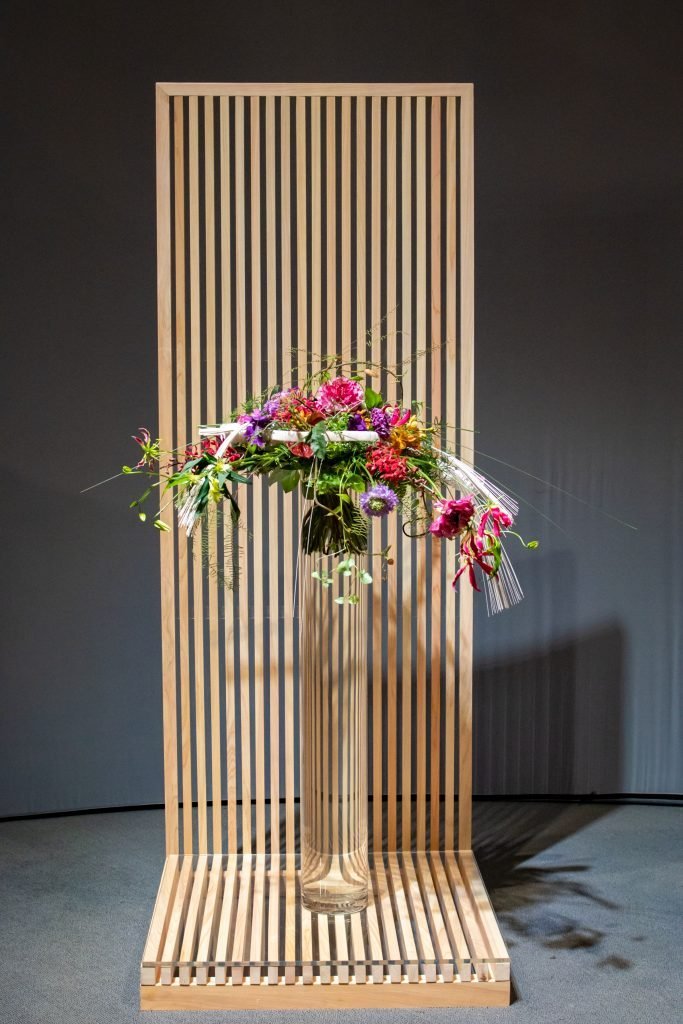 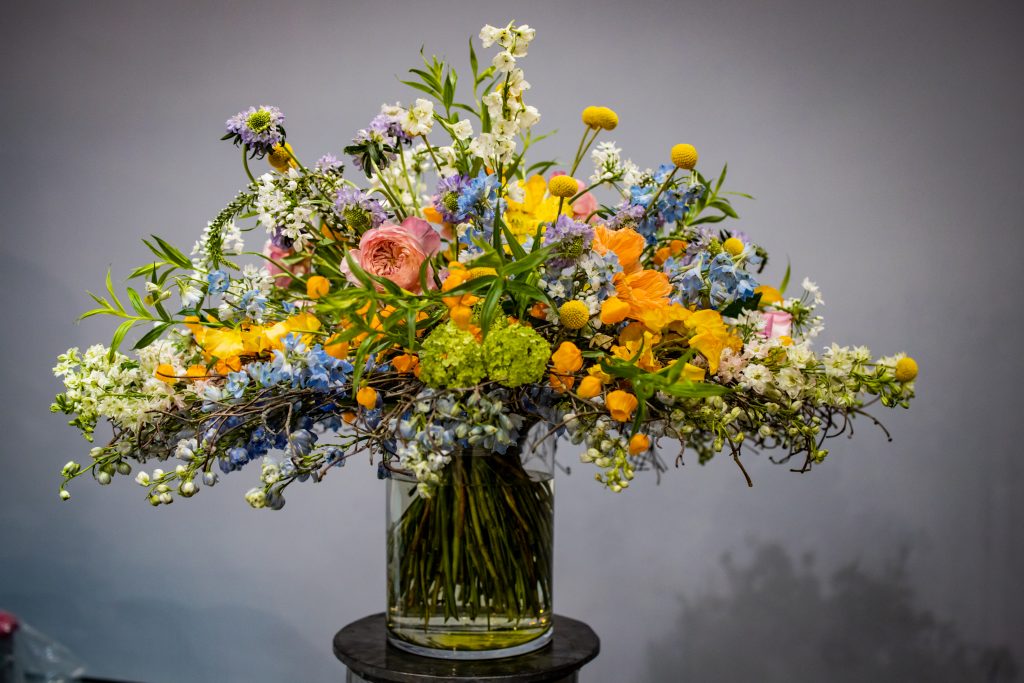 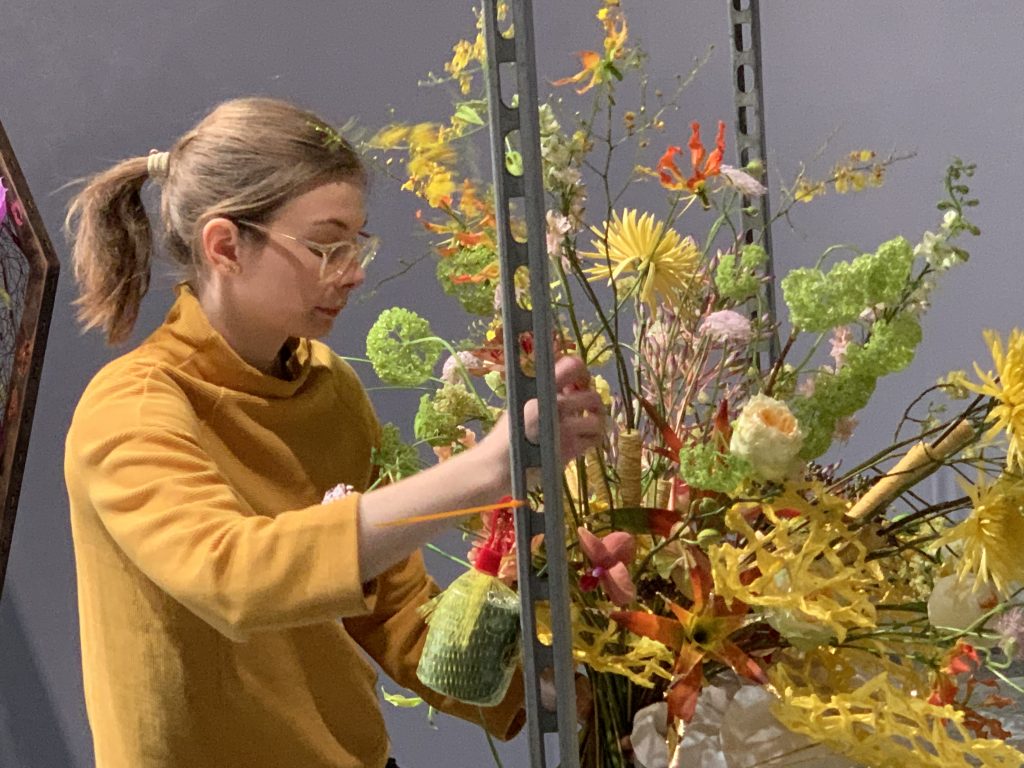 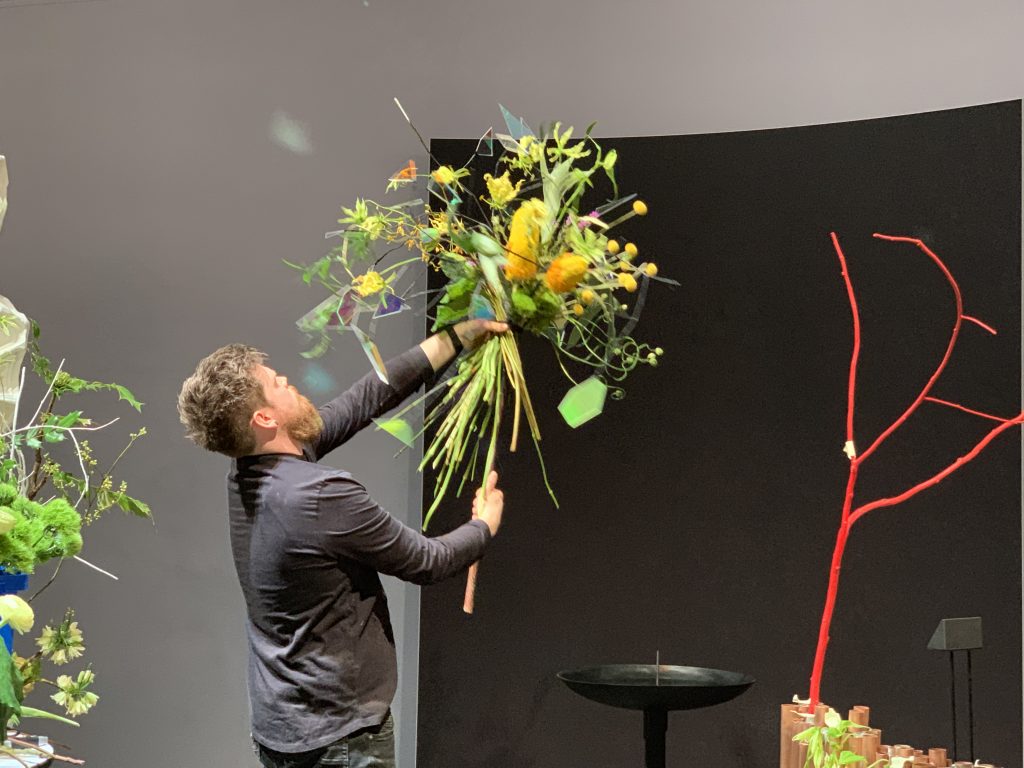 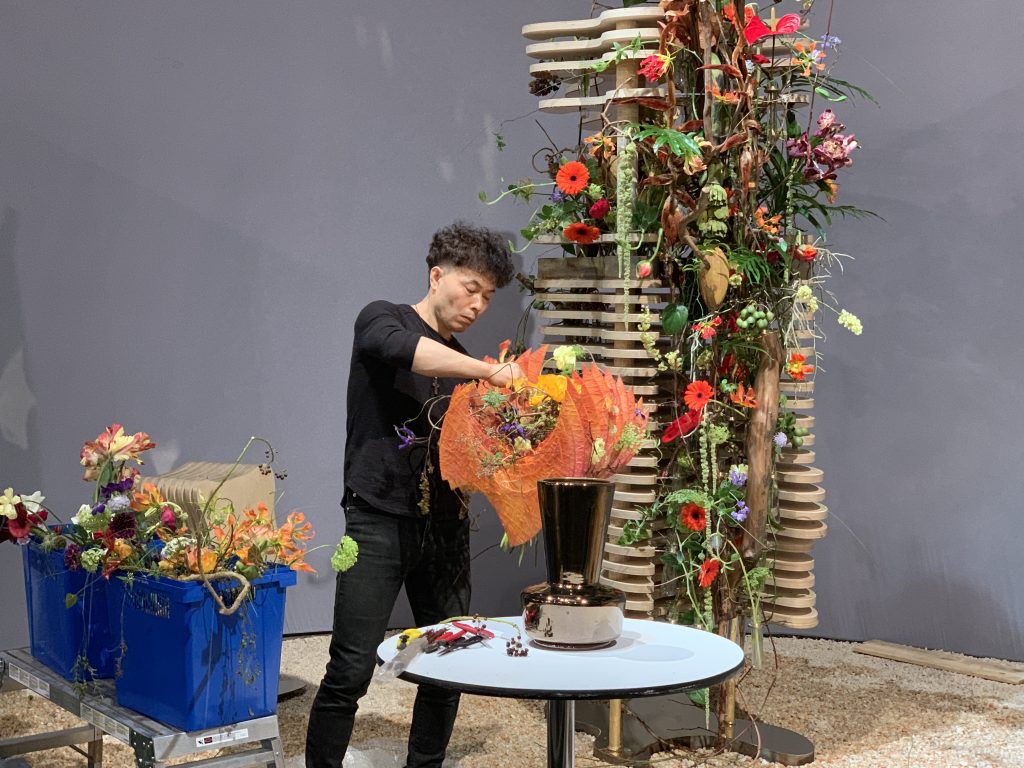 All of these people are masters in their field and worthy of respect and admiration.  – Jill Brooke