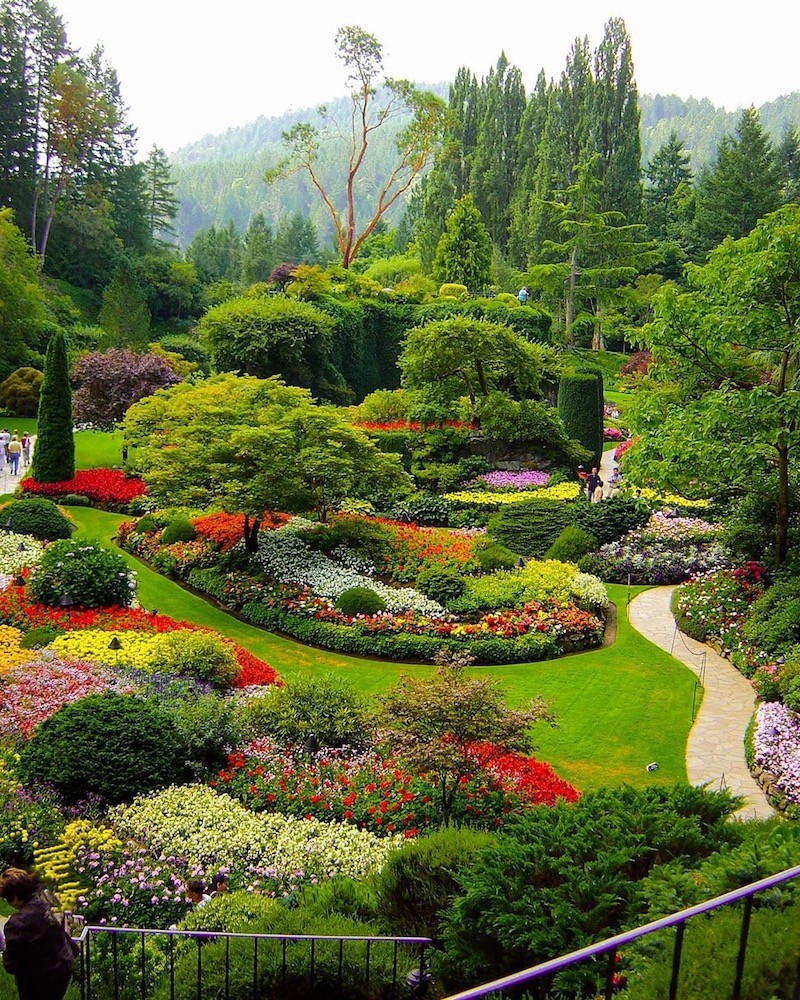 Did you know that Hamilton, the movie with the same cast as the hit award-winning Broadway play, is going to be available on Disney Plus this Friday?

Well, the book we want to share with you, Victoria Johnson’s American Eden, is about Hamilton’s doctor—who is best known as the attending physician at the duel between Hamilton and Aaron Burr in 1804.

His name is David Hosack and not only was he the most famous doctor in the early Republic, but he also founded the Elgin Botanic Garden, the first public botanic garden in the United States. 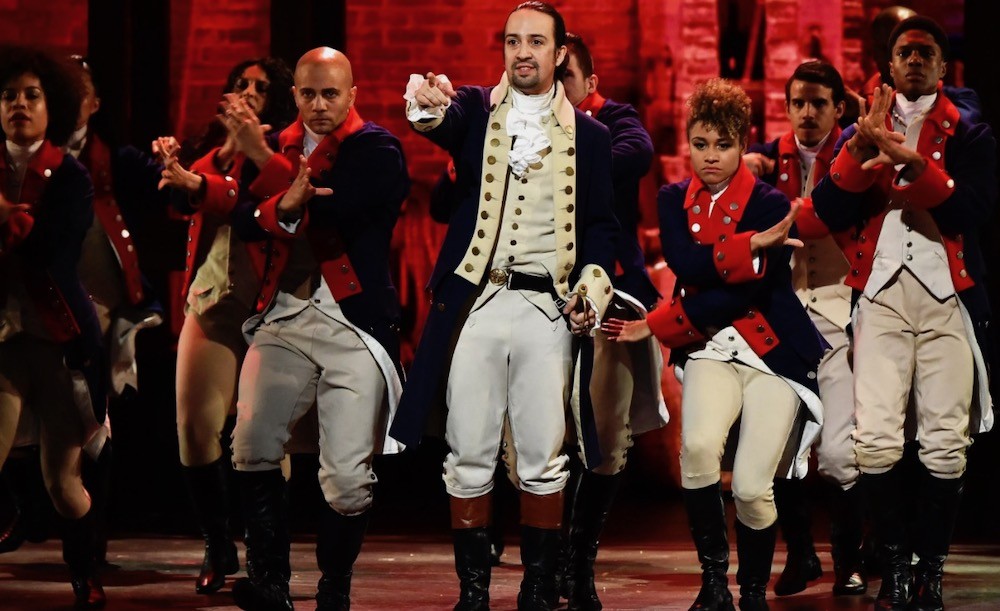 It was a leading medical research garden that nurtured thousands of native and non-native species with samples passed on by Thomas Jefferson from Paris’s Jardin des Plantes. Hamilton was known to collect plant cuttings from the property.

The property was intended by Hosack, who was at the time professor of Botany at Columbia University, to be a botanical garden that had as a primary purpose “the collection and cultivation of native plants of this country, especially such as possess medicinal properties or are otherwise useful,” wrote M.I. Wilbert in Some Early Botanical and Herb Gardens in the American Journal of Pharmacy.

In fact, the assembled specimen collection was so diverse that it amazes botanists today. The 20-acre grounds, which featured such exotic plants (for the time) as kumquats and figs, later became the site of Rockefeller Center. 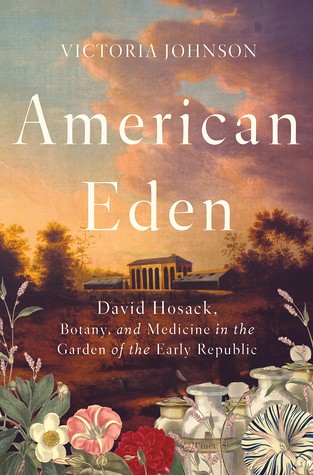 Last year, in celebration of the 250th anniversary of Hosack’s birth, Rockefeller Center collaborated with the New York Botanical Garden and Future Green Studio to reconceive the Rockefeller Center’s planted area known as the Channel Gardens. In an effort to remain true to the spirit of the Elgin Botanic Garden, they aimed to use mostly native varieties. The initial planting of flowers included New York specimens like mountain laurel with dwarf daffodils and Easter lilies.

In her book, Johnson takes you on hunting trips for herbs and plants from the garden that were converted into medicines.

Hosack lived a fascinating life and all of our Founding Fathers come alive in this book. What better time to check it out than in your celebrations of American independence this weekend.